Serena Williams is a married woman!

Also in attendance was Serena and Alexis' little girl, Alexis Olympia Ohanian Jr., who was born a little over two months ago.

Just last week, the 23-time Grand Slam winner kicked off the wedding festivities with a bachelorette party in New York City. Serena was joined by her famous gal pals at the Baccarat Hotel & Residences for a weekend of five-star spa treatments, trapezing, tea brunches, dinner and dancing. 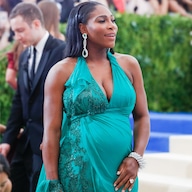 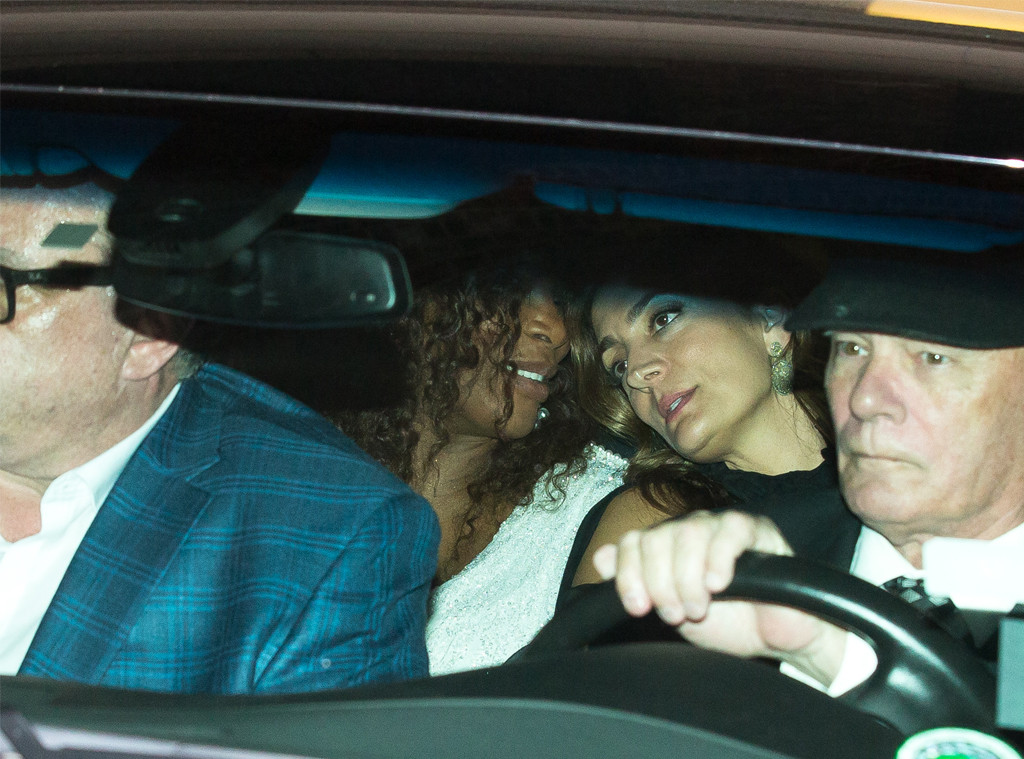 On Wednesday evening, the couple enjoyed a star-studded rehearsal dinner at Emeril Lagasse's Meril restaurant. A source tells E! News about 100 guests were in attendance at the dinner, including stars Colton Haynes, Eva Longoria and husband José Antonio Bastón as well as Cynthia Erivo. And the insider also shares that Cafe Du Monde provided their famous beignets for dessert.

Before the rehearsal dinner Wednesday, Williams' Galia Lahav wedding gown was spotted arriving to her in New Orleans along with a masseuse and nail polishes. On Thursday before the ceremony, flowers and alcohol were spotted arriving at the venue.

As for Mr. and Mrs. Ohanian, their love story began back in May 2015 when Alexis sat himself down at a table near Serena and her friends at a hotel in Rome. They tried to get Alexis to leave by telling him there was a rat under his chair, but the charming tech mogul remained unfazed, and Serena asked him to join the group for breakfast.

A month later, Williams invited Ohanian to watch her play at the French Open. By April 2016, he told Vanity Fair in their joint cover story that he knew Serena was "the one."

"I felt like a door had been opened to a person who made me want to be my best self," he gushed. "I find myself just wanting to be better by simply being around her because of the standard she holds." 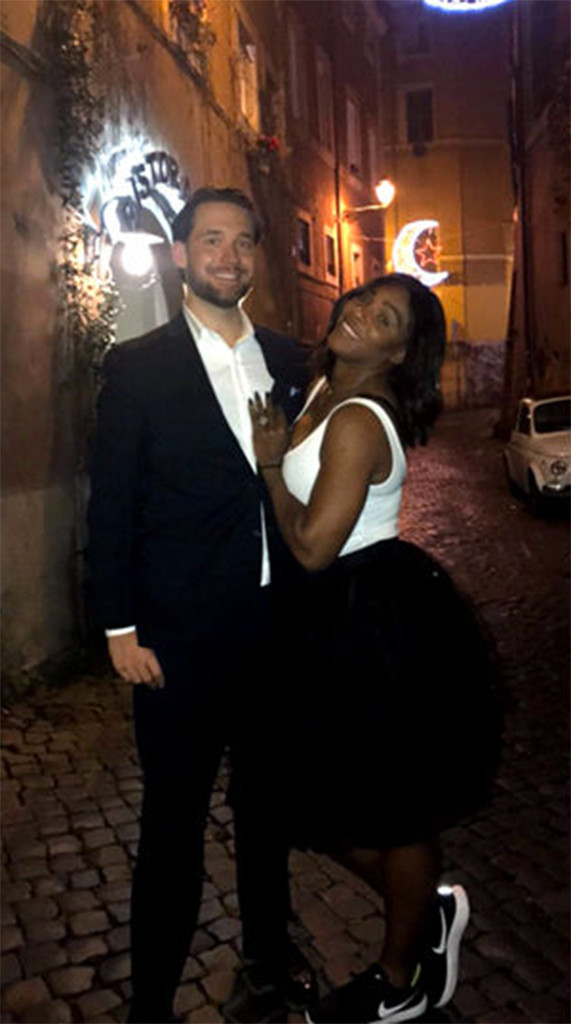 To the surprise of fans unaware of their low-key romance, Alexis proposed to Serena in December 2016 at the same table they'd met a year and a half prior. A source told E! News at the time that the athlete's friends and family had "never seen Serena this happy before with a man. It sounds cheesy, but it was love at first sight."

"They laugh non-stop and that really fuels their relationship," the insider continued. "They are on the same page in life and are excited to start something great with each other."

And starting something great together happened a bit sooner than expected, as Serena announced her pregnancy in April 2017.

As Williams, 35, reflected to Vanity Fair, "If you would have told me last year in October or November that I would have a baby, not be pregnant but have a baby, I would have thought you were the biggest liar in the world. This is kind of how I am right now. This is happening sooner than later, and it's going by so fast." 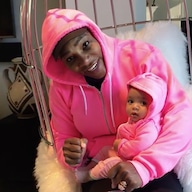 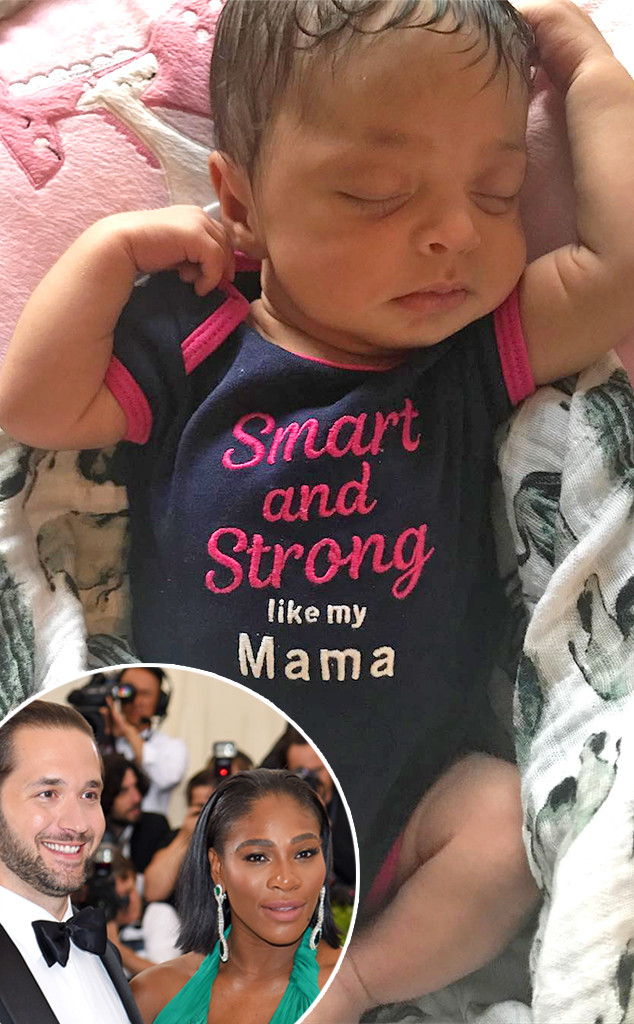 The pair embraced parenthood with open arms, and love sharing moments from their time at home with baby Olympia on social media.

"Serena is doing beyond perfect," a source shared with E! News exclusively shortly after the celeb gave birth. "She feels great and is just glowing about being a mother for the first time. Her baby girl is healthy and beautiful."

Our source added, "Her fiancé is the nicest man alive. He really is so in love with Serena and is really supportive not only as a new dad but also as a partner. He is a busy man but puts Serena first in everything he does."

And it shows! We can't wait to see how Serena and Alexis' life together continues to unfold.

Now on to the honeymoon! Congratulations to the entire family.