The Assassination of Gianni Versace: American Crime Story Finally Has a Premiere Date

At long last, we finally know when we'll get to sink our teeth into Ryan Murphy's second installment of American Crime Story.

After teasing us with several very brief glimpses at The Assassination of Gianni Versace: American Crime Story during new episodes of American Horror Story: Cult (seriously, that look at Penelope Cruz as Donatella Versace kissing the coffin is chilling!), FX has announced the premiere date of the highly-anticipated season. Drum roll please...

The season will debut on Wednesday, Jan. 17 at 10 p.m. So that means we only have to wait another two months until Cruz, Darren Criss, Edgar Ramirez and Ricky Martin are on our screens, bringing the tragic story of Versace's murder at the hands of Andrew Cunanan to life. 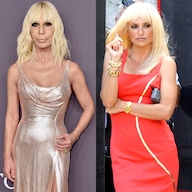 American Crime Story: The Assassination of Gianni Versace: How the Cast Compares to Their Real-Life Counterparts

While we wait patiently, take a look at how well each cast member has transformed into their real-world counterpart for the series and marvel at just how much Ramirez looks like Gianni. Seriously, it's uncanny. 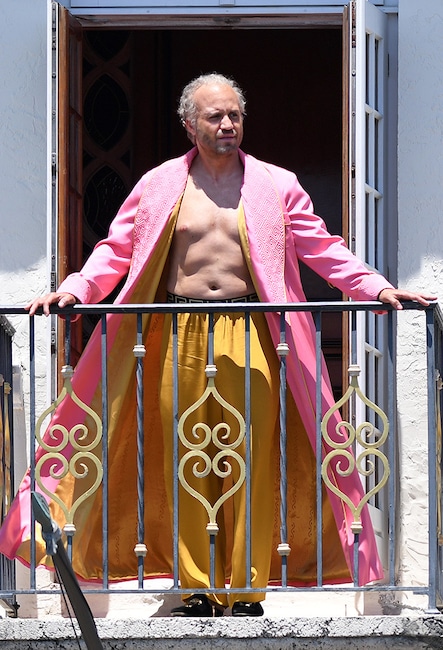 Based on the book Vulgar Favors by Vanity Fair writer Maureen Orth, ACS' third installment will debut in 2018 and look into how 's murderer, serial killer Andrew Cunanan, was able to evade capture during his killing spree in 1997.

"I was always very moved and freaked out by the Versace assassination, and I thought it was a really great story to do because it's a manhunt season," Ryan Murphy told EW. "[Serial killer Andrew Cunanan] killed four people and then Versace, and was on the loose. We're exploring the reasons of how he got away with being undetected.  "The tragedy of the Versace murder was that it should not have happened." 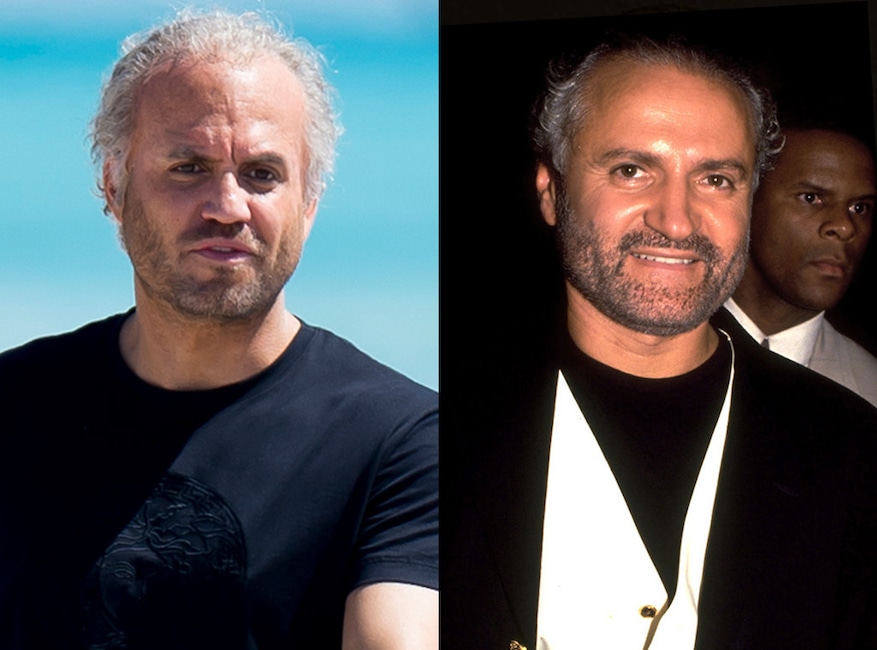 The Gold and The Girl on the Train star will play the legendary fashion designer, who was murdered outside of his Miami home at the age of 50 in 1997. The designer, who was openly gay, was one of the first to link fashion to the music world, and was friends with Madonna, Elton John, Cher, Sting and Eric Clapton. 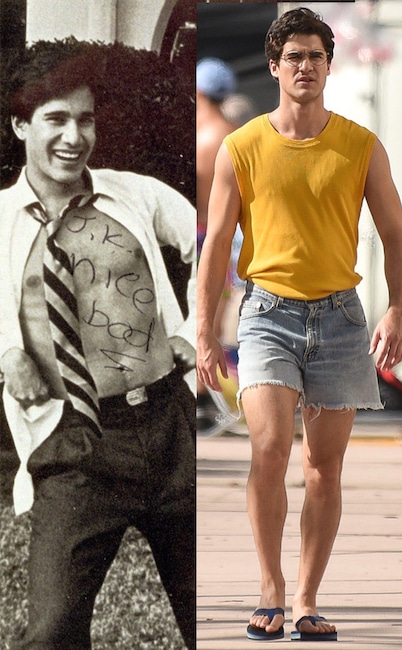 The Glee fan-favorite, who also made a guest appearance on American Horror Story" Hotel, will take on the role of Andrew Cunanan, the serial killer and sociopath, whose killing spree ended after Versace became his fifth and final victim. Nine days after murdering the designer in 1997, Cunanan, then 27, killed himself just as the Miami police moved in to capture him.

Oscar winner Penelope Cruz is playing the iconic designer, though rumors were once swirling that Lady Gaga would possibly be taking on the role. Donatella became the head of design after her brother's murder. Since then, her signature platinum hair, permanent tan, and smoky black eye makeup have become as famous as her designs, ones that Cruz has worn throughout her career. 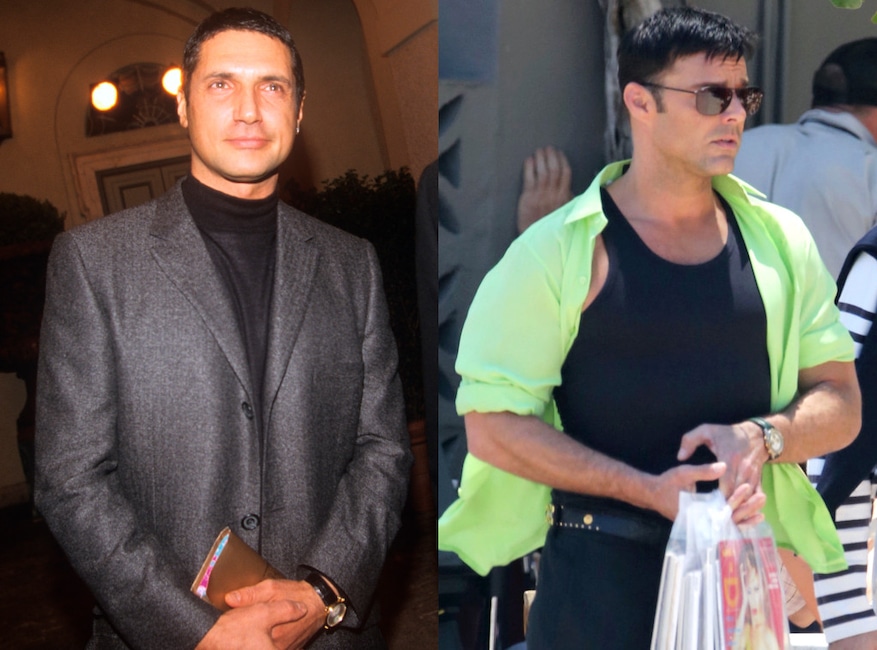 The Grammy winner, who previously worked with Murphy as a guest star on Glee, will play Versace's longtime partner, who met the designer in 1982 and became a designer for the Versace sport line. He and Donatella never got along, with the latter telling The New York Times in 1999, "My relationship with Antonio is exactly as it was when Gianni was alive. I respected him as the boyfriend of my brother, but I never liked him as a person. So the relationship stayed the same."

Whose transformation is the best? Sound off in the comments below!