Megyn Kelly: My Complaints About Bill O'Reilly's Behavior Were Ignored by Fox News 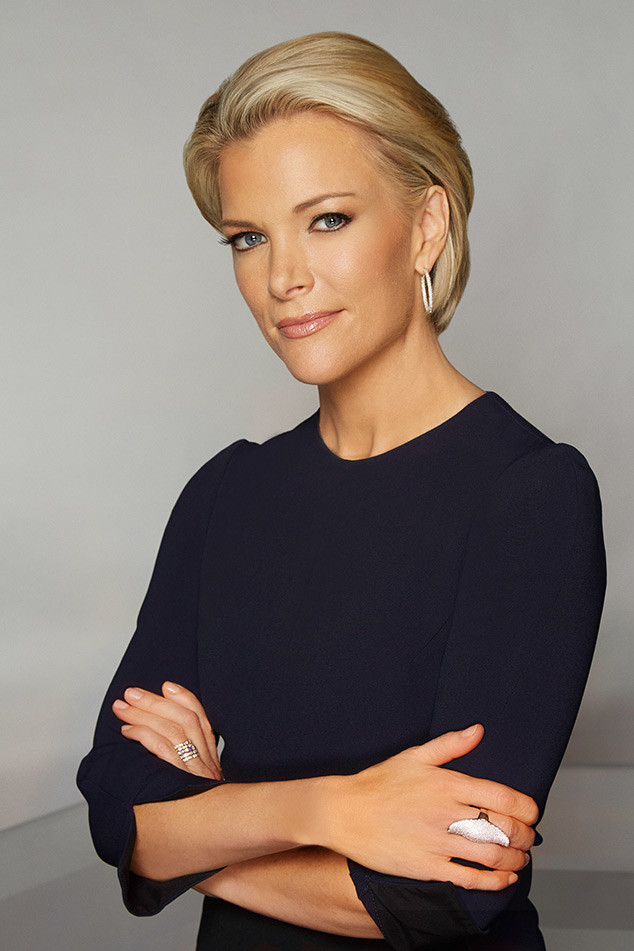 The Megyn Kelly Today host made this revelation on her show Monday, explaining that she wrote an email to the co-presidents of Fox News about O'Reilly last year about how he behaved with women. Kelly worked at Fox News from 2004 to Jan. 2017 and now she's sharing what she wrote to her former employers.

Over the weekend, The New York Times published a story that alleged O'Reilly had made a $32 million sexual harassment settlement in Jan. 2017 with Lis Wiehl, a Fox News legal analyst, shortly before inking a new contract with the company. 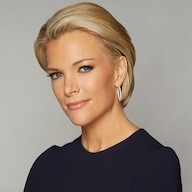 A spokesperson for O'Reilly, who was fired by Fox News in April 2017, responded to the report by saying it had "maliciously smeared" him. It was also claimed that throughout his more than 20 years at Fox News, O'Reilly's coworkers had not filed one complaint about his behavior to the legal department or human resources.

Kelly shares that she wrote an email in Nov. 2016 after seeing O'Reilly's reaction to her book Settle for More, in which she alleges she was sexually harassed by former Fox News CEO Roger Ailes, during his appearance on CBS News.

After seeing that interview, Kelly wrote the email to Jack Abernethy and Bill Shine. "Perhaps he didn't realize the kind of message his criticism sent to young women across this country about how men continue to view the issue of speaking out about sexual harassment," Kelly's email read. "Perhaps he didn't realize that his exact attitude of shaming women into shutting the hell up about harassment on grounds that it will disgrace the company is in part how Fox News got into the decade-long Ailes mess to begin with." 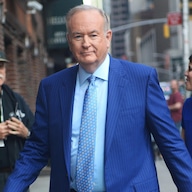 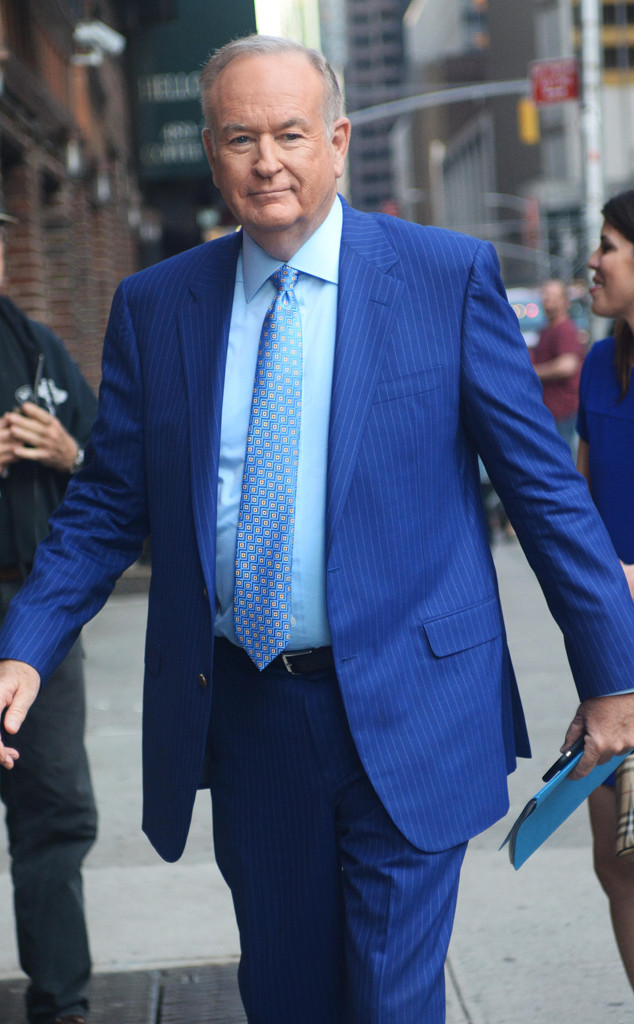 The email continued, "Perhaps it's his own history of harassment with women, which has, as you both know, resulted in payouts to more than one woman, including recently, that blinded him to the folly of saying anything other than, 'I'm just so sorry for the women of this company who never should've had to go through that."

In response to her email, Shine called Kelly and promised her he would "deal with" O'Reilly.

"By 8 p.m. that night, O'Reilly had apparently been dealt with, and by that I mean he was permitted with management's advance notice and blessing to go on the air and attack the company's harassment victims yet again," Kelly said Monday.

She then went on to say, "This is not unique to Fox News. Women everywhere are used to being dismissed, ignored or attacked when raising complaints about men in authority positions. They stay silent so often out of fear."

Watch the video above to see Kelly discuss her email to the Fox News co-presidents.

In response to Kelly, O'Reilly said on Glenn Beck's radio show The Blaze Monday, "She didn't file a complaint that I know of. And she is not mentioning that there was an anonymous hotline at Fox News for years. Anyone could have called and said, 'Someone is doing something to me and you'd better stop it.' Also, I'd like everyone to read the personal notes Megyn Kelly wrote to me."

Beck then read excerpts from some of the notes from Kelly to O'Reilly that were sent while they worked at Fox News. In one, Kelly allegedly writes that O'Reilly is a "class act."

O'Reilly also said on the radio show, "Any fair-minded person can start to formulate a picture here. 43 years, 12 companies, no complaints. And now there is the statement, the affidavit, and these letters. All I can hope for is that the American people will see that this is an attack on me for political purposes.  It has done enormous damage to me and my family."

E! News has reached out to Fox for comment.

TAGS/ Megyn Kelly , Apple News , Top Stories
GET POP CULTURED!
*Email entered incorrectly. Please try again.
By subscribing to our newsletter you agree to the Privacy Policy and Terms of Use
Daily
Weekly