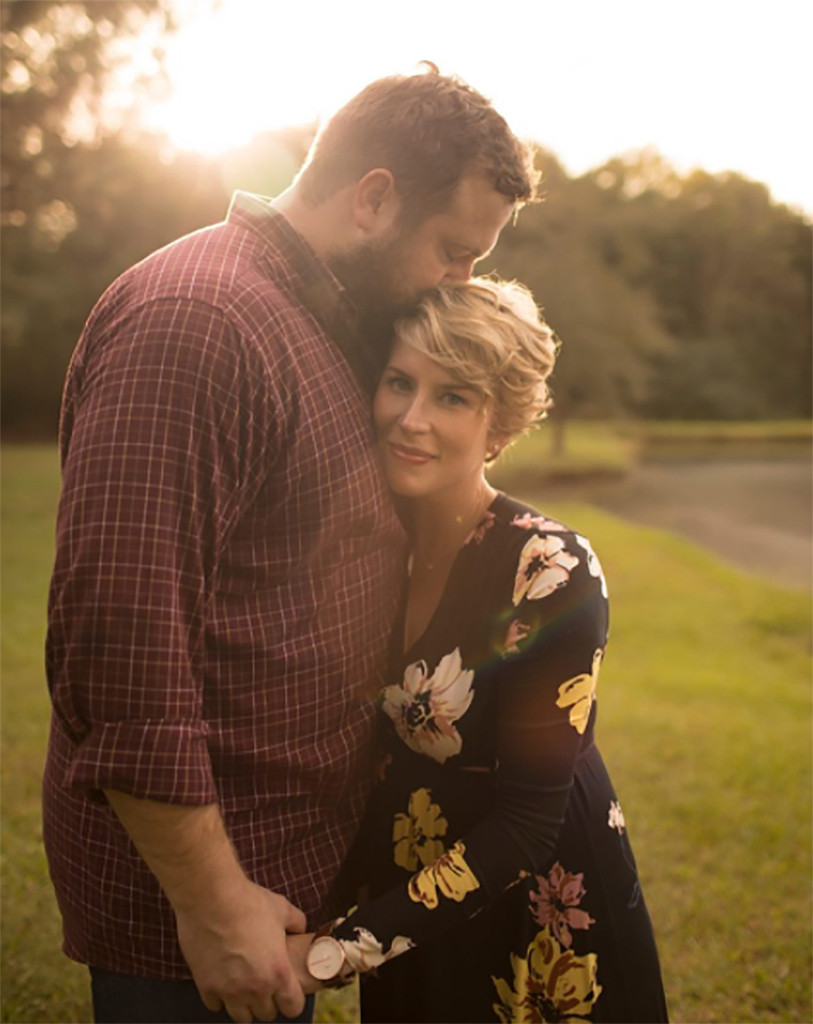 The Home Town heroes are having a baby!

HGTV's Ben and Erin Napier, who star in home renovation show Home Town, announced to the world that they were expecting their first child together, a daughter they've decided to name Helen.

In a lengthy post, complete with heart-warming photos by Brooke Davis, shared on her website entitled "Our Secret," the 7-month-pregnant reality star, who lives with her hubby in Laurel, Mississippi, told her fans that their daughter would be named after her grandmother and hoped for a good life for the wee one. 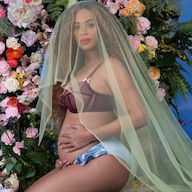 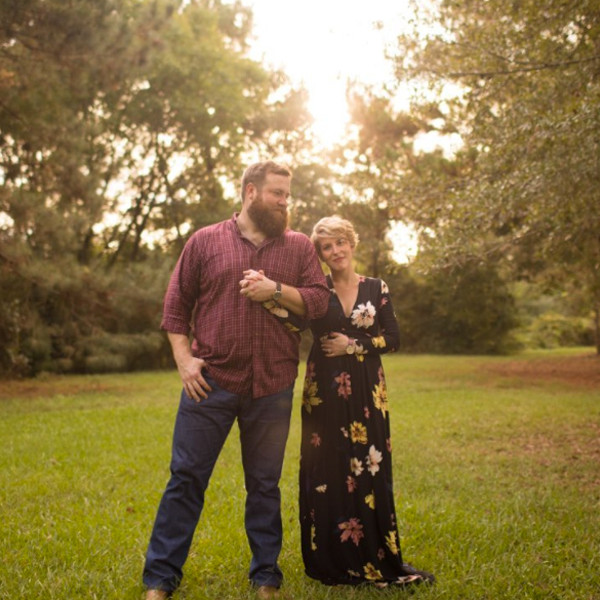 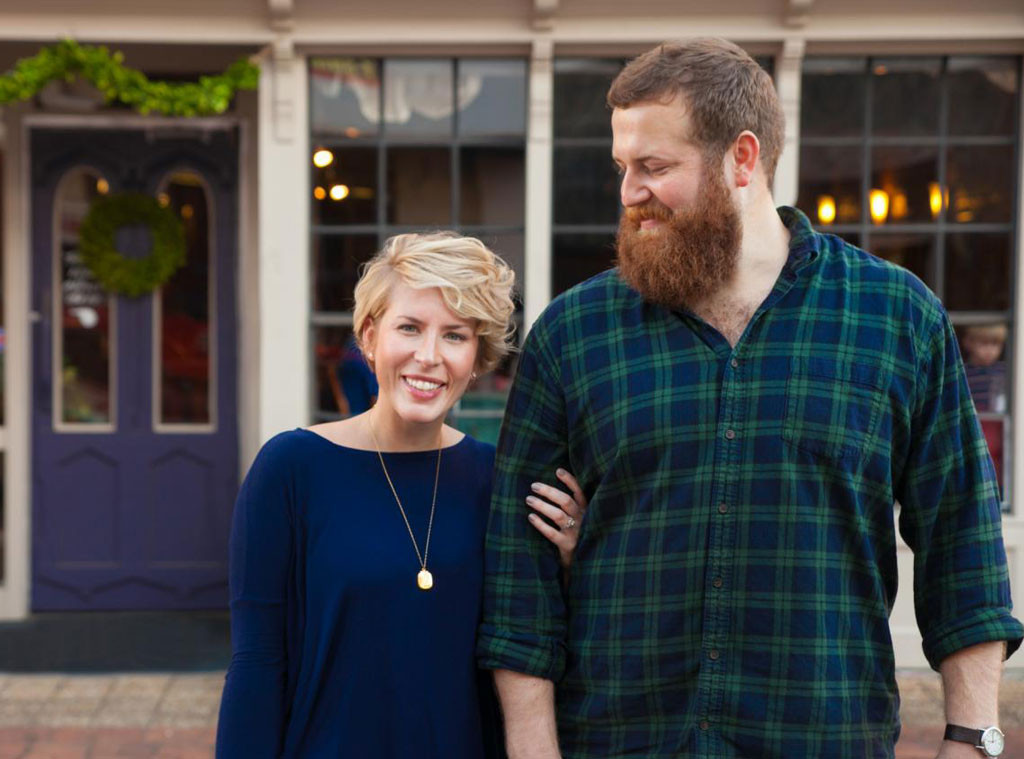 In the blog post, which she does daily and has for years, Erin detailed the May morning she found out the life-changing news.

"When I woke up, I knew. Parts of my body felt like they were made from lead, heavier, as if I was stuck in molasses, thick and sweet," she wrote. "I tip toed to the bathroom and took a test...It confirmed what I thought, in tiny pink vertical lines. I ran crying, falling onto Ben who was sound asleep. I couldn't think of anything to say. I just held out the test to him, shaking and crying, 'What does this mean? What does this mean?' though I knew perfectly well what it meant."

The candid reality star also admitted that despite being with her husband for nine years (the two are coming up on their 10th anniversary in November), she's always been afraid to be a mom.

She wrote, "Becoming a mother was my greatest, and most hated fear. It had followed me since I saw the photos illustrating childbirth in my daddy's medical books at the tender age of 6. I didn't want to be afraid of it. I wanted to be like the other women in my life who never considered pregnancy something to be feared."

In the post, Erin also said that the couple kept the news to themselves for so long because it felt too important to share lightly.

"We've kept it a secret because it felt too close and too important to share," she wrote. "I've not written about it here, but you'll be able to follow along with our whole journey when season 2 airs, the date of which I am excited to tell you about tomorrow when HGTV releases it. It's too hard to hide now, and Laurel has been whispering but respectfully keeping it here in our family of community."

She also says that her the last seven months "have been thankfully a healthy and easy pregnancy. The long hours of filming have been hard on my very tired body each day, and in the first trimester there were headaches daily but never morning sickness."

The expectant mother ended the announcement: “"Thank you for making me a mother, Ben. Thank you for your heart and your love that’s big enough to carry Helen and I both, and for holding my hand every step of the way."

Congrats to the growing family!

TAGS/ HGTV , Apple News , Top Stories
GET POP CULTURED!
*Email entered incorrectly. Please try again.
By subscribing to our newsletter you agree to the Privacy Policy and Terms of Use
Daily
Weekly