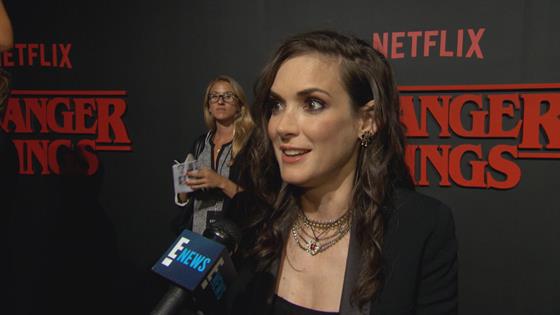 If you're an '80s kid or a '90s kid, Winona Ryder was pretty much the epitome of indie cool. And then, much like her TV son Will Byers, she disappeared.

For those who need a refresher: Back in the day, the doe-eyed darling lit up the screen with her broody, but approachable ways in a slew of iconic films, like Heathers, Beetlejuice and Reality Bites. But then the 2000s hit and so did controversy. The actress caused a pop-culture moment (complete with the catchy "Free Winona" slogan) when she was arrested for shoplifting in 2001.

Soon after, the former teen star stepped away from the limelight and Hollywood, still appearing in films but none that gained much notoriety, save for a small role in Black Swan in 2010.

Flash forward to 2016, when Winona went from forgotten ingenue to scene-stealing mom in her first-ever television series, the instant Netflix hit Stranger Things, and seemingly overnight her long-dead career was reborn.

But along with her rebirth in the business of show, the one-time screen queen has once again felt the fever pitch of fame, often a double-edged sword for her.

And now, the 45-years-old actress, who is gearing up for the season 2 debut of Stranger Things on Oct. 27, is speaking candidly about the revival of her career, dubbed the "Winonaissance" to Marie Claire for the mag's latest issue.

Addressing all the attention being aimed at her after the show's first season, Winona said, "It’s so overwhelming. I don’t know what it’s like for really famous people…I keep hearing that people are dressing up like me [Joyce Byers]. I’m like, 'What?'" 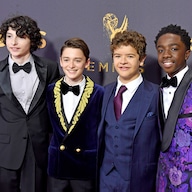 Stranger Things Kids Have the Best Time During 2017 Awards Season 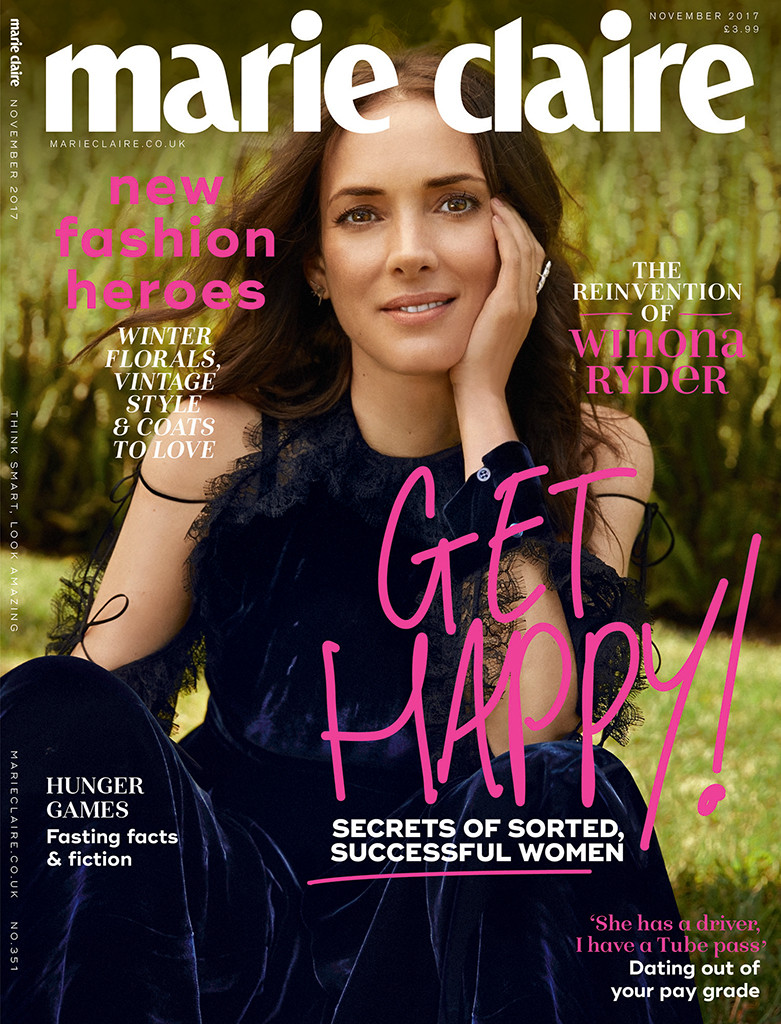 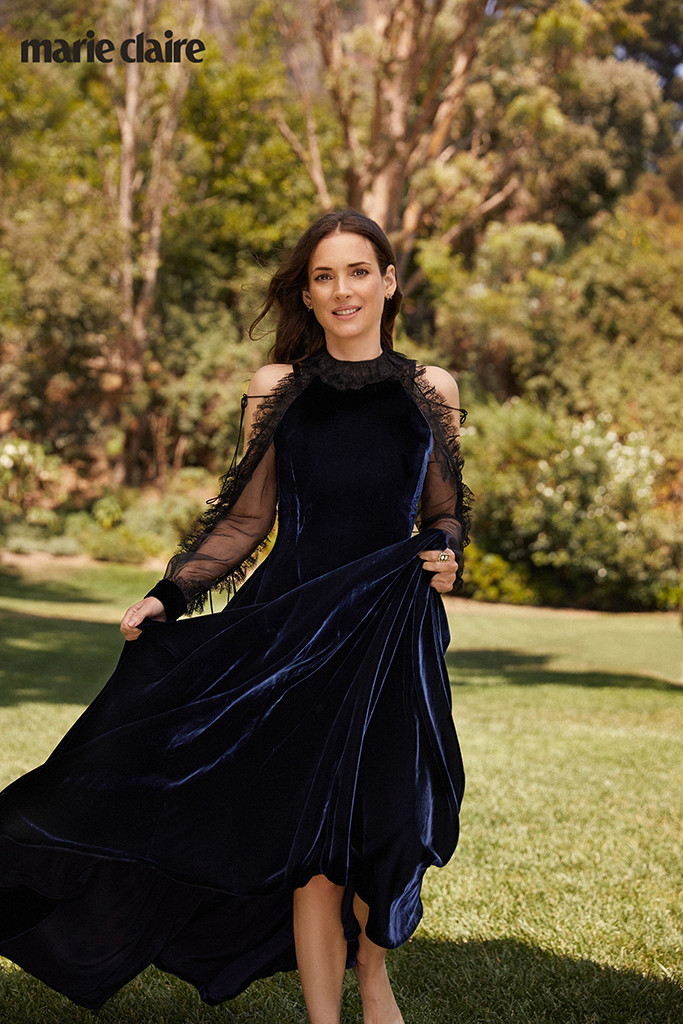 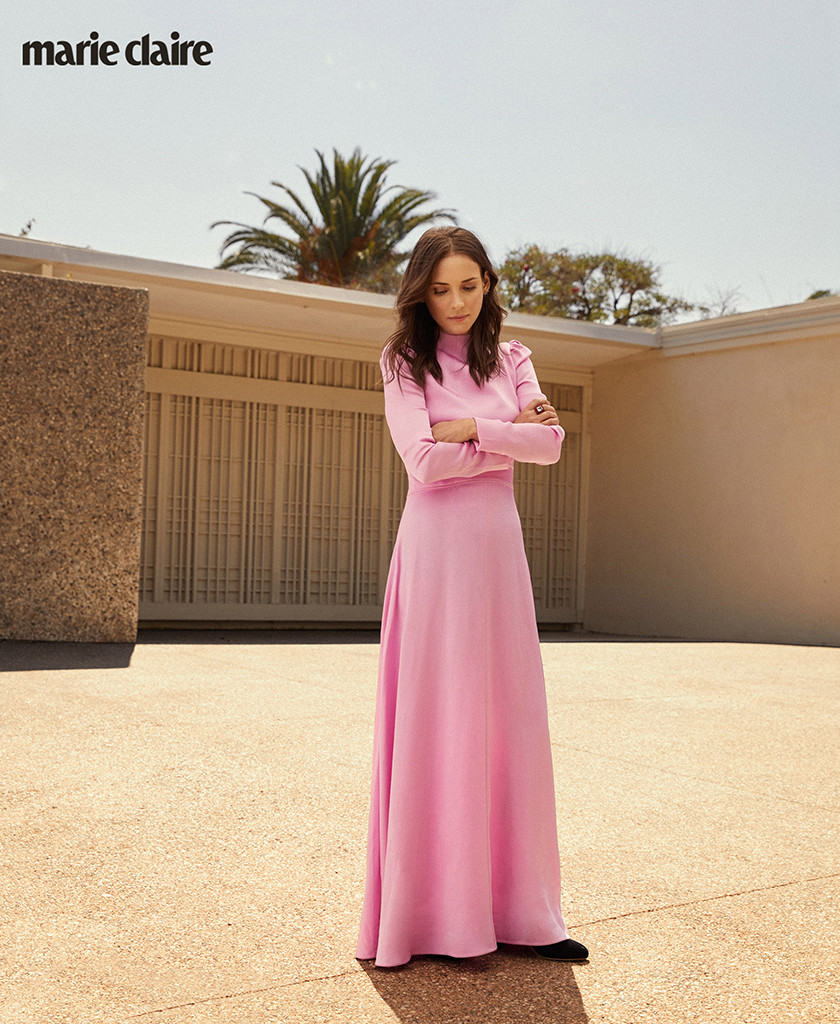 In the interview, the star opened up about how teenage fame in the late '80s didn't make her popular in school, instead she was teased more because of it.

"I remember thinking, "Ooh, [Beetlejuice] is like the number-one movie. This is going to make things great at school." But it made things worse. They called me a witch."

In the sit-down, she also reflects on her break from movies, which she calls "My hiatus" or "Whatever they want to call it." She explains, "I did take time off. It was mutual, I think. I just went through a tough time." 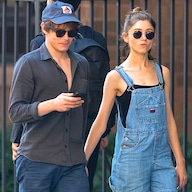 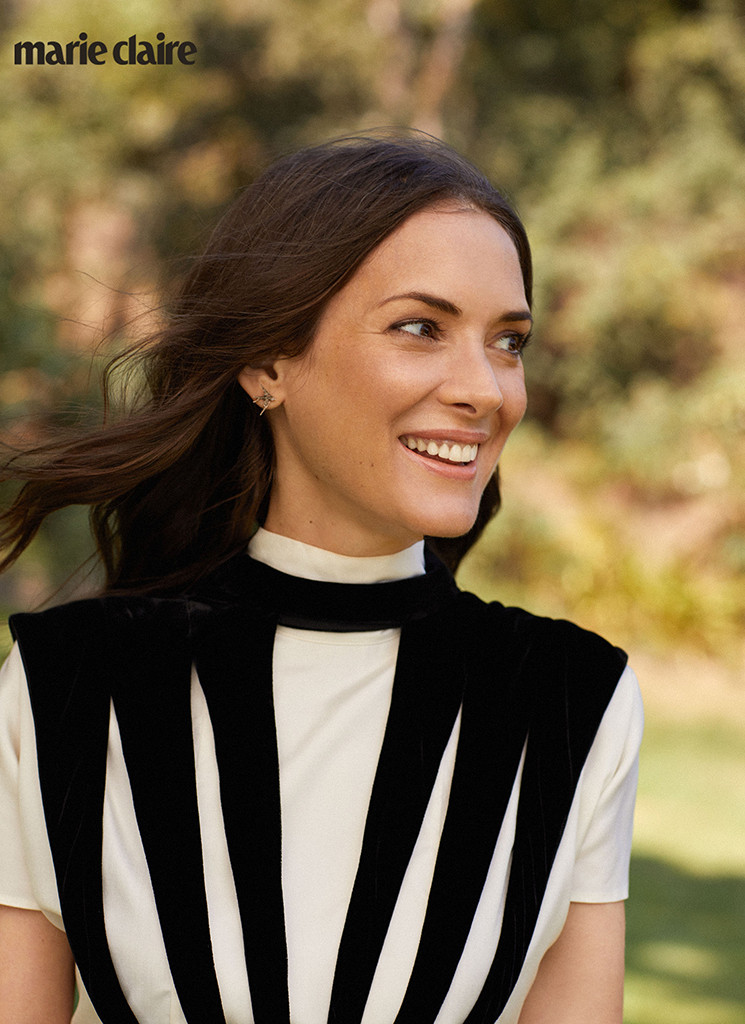 But it's those tough times that the actress appears to be calling on to play a distraught mother in the science-fiction show.

Winona says she went to her mother for guidance on how to dig deeper into her character.

She explains, "I said, 'Mom, if every bit of logic is telling you your kid is gone, would you still [refuse to believe it]?' And she said, 'Absolutely.' I said, 'What if they show you a body?'
She said, 'If you don't see it happen, you don't believe it.' It's a weird, primal thing. But I may have gone too far: it seemed like every day I was crying or freaking out."

But audiences certainly don't think her performance was too much. Her role as the unrelenting mother who refuses to stop looking for her son has won rave reviews—and more acting jobs. Additionally, she, along with the rest of her cast, nabbed the Screen Actors Guild Award for Outstanding Performance by an Ensemble in a Drama Series earlier this year.

She's also slated to star in Destination Wedding, opposite Keanu Reeves, in 2018.

There are big things for the the talented actress, hopefully she'll enjoy the ride.