Rachel Bilson and Hayden Christensen Split After 10 Years: "They Are Officially Done"

Rachel Bilson and Hayden Christensen have called it quits after 10 years.

E! News can confirm the Hollywood couple decided to officially split as Bilson is living full-time in Los Angeles while Christensen is in Toronto.

"Yes, they are officially done within the last few weeks," a high school friend of Bilson told E! News exclusively. "It was a gradual buildup of issues and problems. They were in agreement it was time to move on as a couple."

"They have very different lifestyles and interests," the source said. "Rachel is very social and likes to hang out with friends. Hayden is reclusive and off the grid. She accepted that for a long time, but sometimes it was a lot to handle. Hayden can gets depressed and is extremely neurotic and it was bringing her down. She felt like she wanted something different and easier. She tried to make it work for years but just got tired of this being her life."

"They've been on the outs for a couple of months," another source told Us Weekly, which first reported the breakup. "They are completely, officially done." 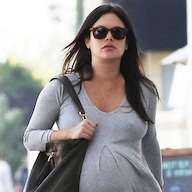 The former O.C. star met Christensen on the set of 2007's Jumper during which they first sparked romance rumors. They ended up getting engaged in December of 2008 only to call it off in August of 2010.

After taking a short break, the couple got back together at the end of 2010, and they eventually welcomed their daughter, Briar Rose Christensen, into the world in October of 2014.

"They will be on good terms because they have to be for Briar," the first source told E! News. "Rachel is very close with Hayden's family and has spent a lot of time with them in Canada and Barbados. She hopes that they can still be a family and continue to do things together."

The 2-year-old's moniker is a nod to Bilson and Christensen's mutual love of Disney.

"There's a Disney reference there I suppose," Christensen said during an appearance in 2015. "The original Sleeping Beauty is called Briar Rose. Rachel—we both love Disney—but Rachel especially was very keen on the name." 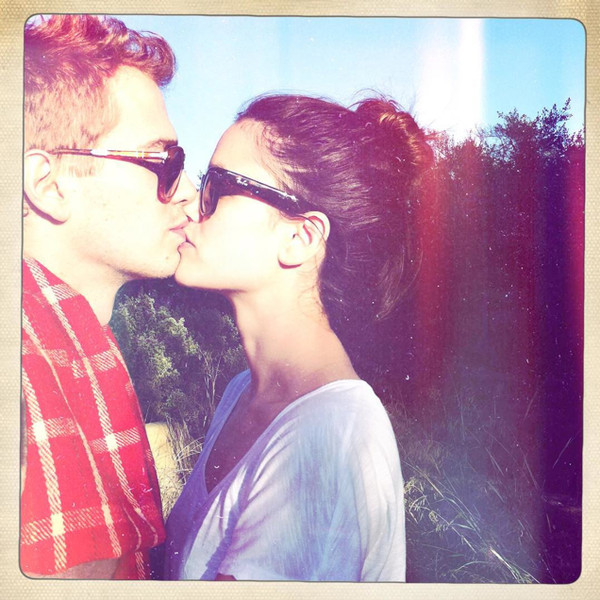 Christensen has often gushed over the joy their little girl brings. In 2015, he told E! News, "I have this little angel in my life now, and Rachel and I are so thrilled. We don't sleep as much as we used to, but it's all so worth it."

When asked about the best part about being a dad, Christensen simply said, "Everything."

Bilson has also opened up about the joys of motherhood as well as how grateful she was to have a man like Christensen by her side throughout it all.

In fact, when she was pregnant, she told Health.com, "He's so incredibly supportive and considerate. It's so basic—that should be there. Because these things are so much more important when you're older. I've been in my relationship for seven years, so we've grown up together in a way. This is my partner, my support, just there for me no matter what. And vice versa."