Ladies and gentleman, take some notes on how to keep the spark alive—because nobody does it better than Beyoncé and Jay-Z. Seriously. Nobody.

Despite their trio of kiddos, the pair in all their imperfectly perfect splendor have been enjoying a number of date nights out on the town recently and they're looking like they are "crazy in love" as ever.

Earlier this week, Bey who donned an emerald green gown, and Jay slayed it together at Rihanna's Diamond Ball in NYC on Thursday. Amazingly enough, the singer rocked it in a $165 frock from the House of CB, which showed as much thigh as it did frugality.

Before that, the queen, who opted for a miniskirt and an off-the-shoulder top, hit up Broadway's new hit show Dear Evan Hansen with her main man and even met the show's star, Pitch Perfect actor Ben Platt, backstage for some fun and some Instagram photos.

But the dates didn't stop there... 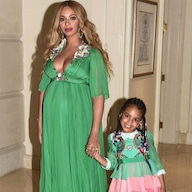 Beyoncé's 7 Most Heartwarming Quotes About Motherhood 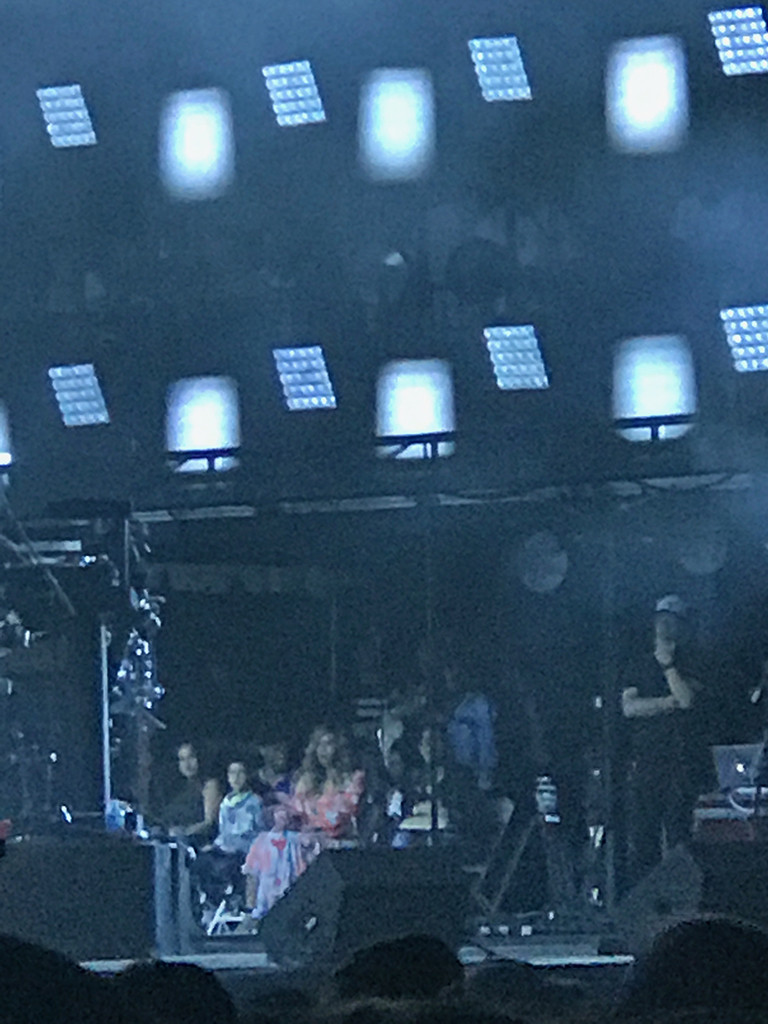 On Friday night, Beyoncé and daughter Blue Ivy supported Jay by watching his whole concert back stage at The Meadows Music and Arts Festival.

A source tells E! News that Jay kept on looking at both of them during his performance, adding that Bey looked really proud and happy to be watching her man on stage. His first born was also there, smiling and dancing in her chair.

The insider also says that the couple is in the best place they have ever been in their marriage and that their close friends have never seen them so happy or connected like this before.

But this isn't the first week that Blue, Sir and Rumi's proud parents, who were married on April 4, 2008, haven given themselves a night off from parental duties to enjoy some romantic moments together.

From Italian vacays to a night at the Grammys and a celeb-studded gala here and there, these two always find a way to sneak in a little time in for a date night wherever they are.

Check out music's royal couple on their many, oh-so-fabulous nights of romance... 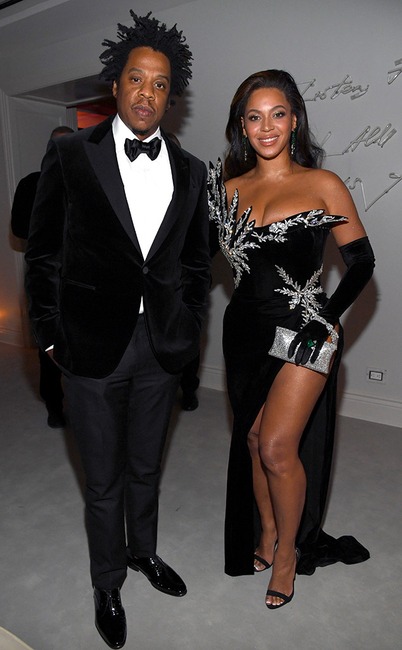 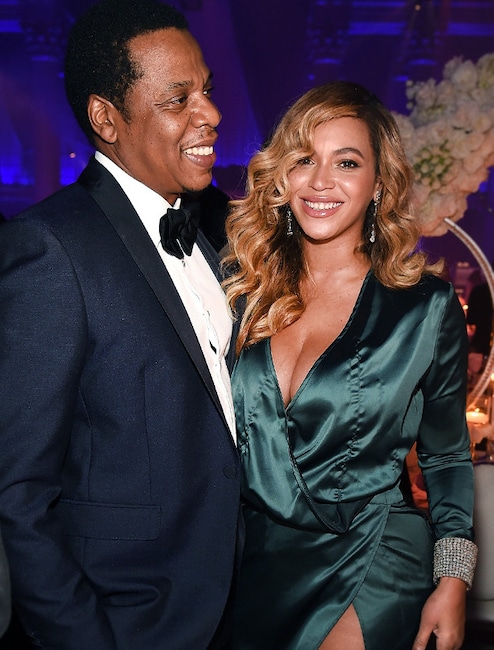 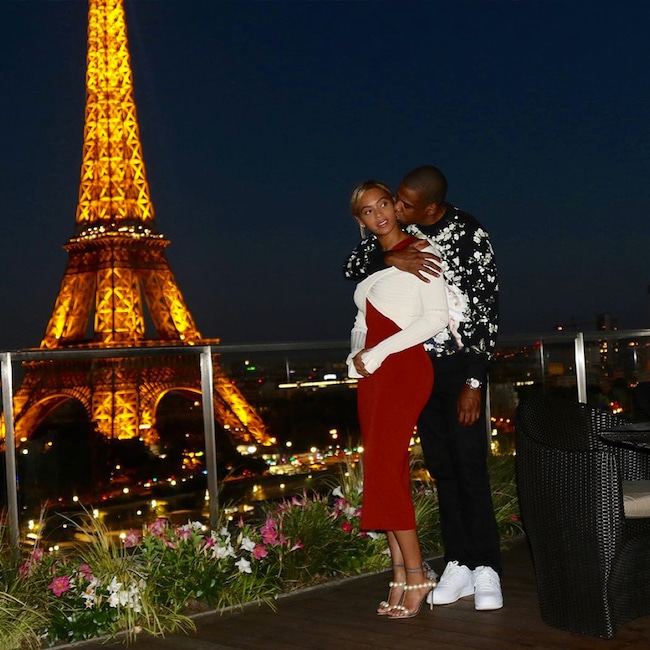 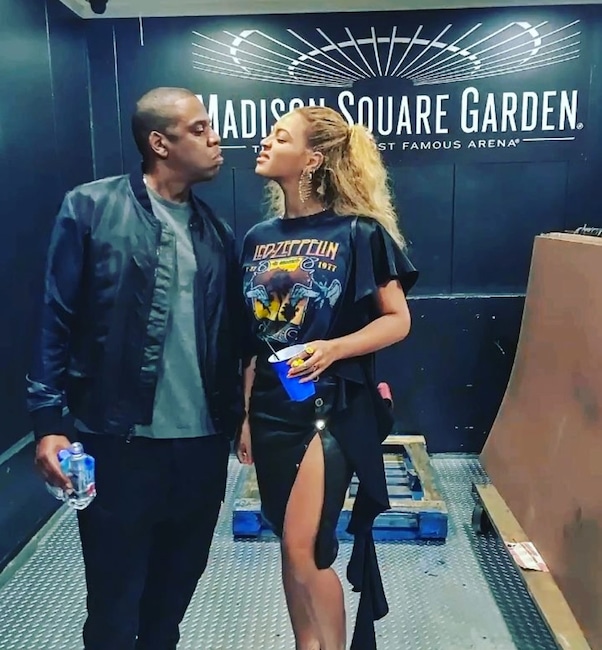 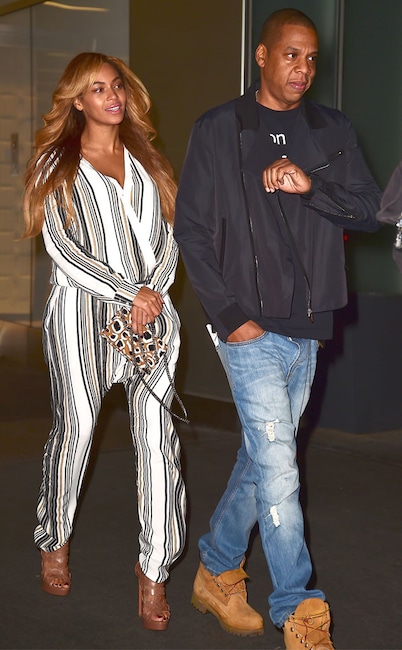 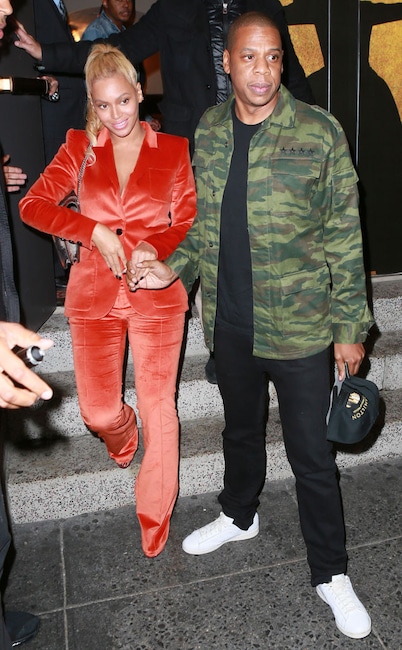 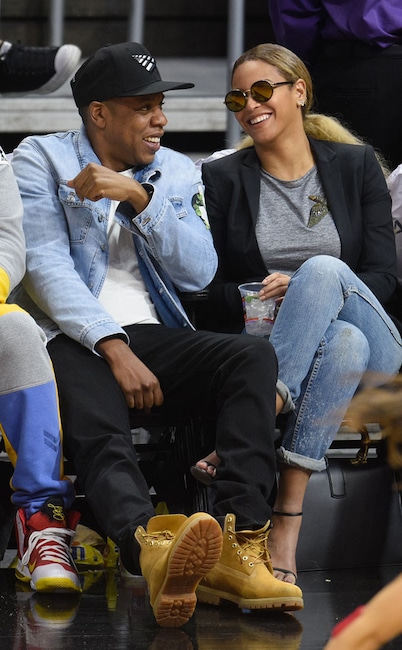 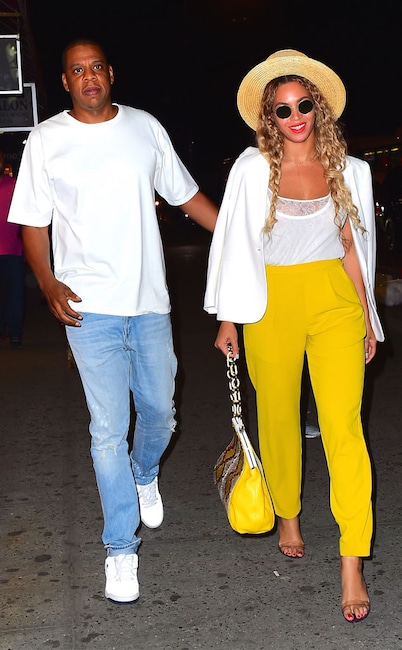 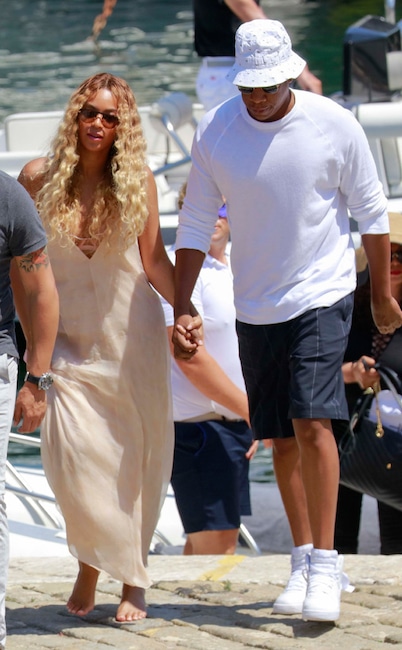 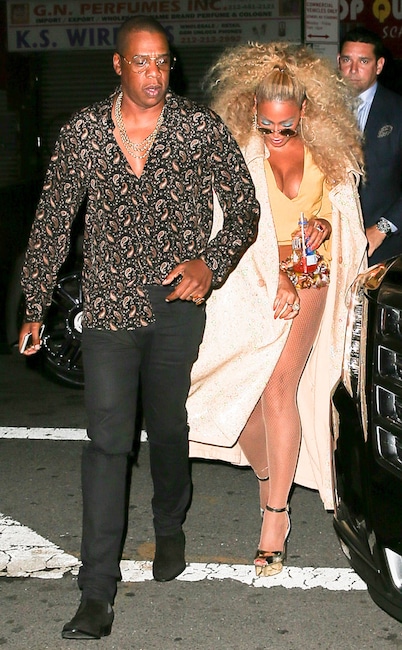 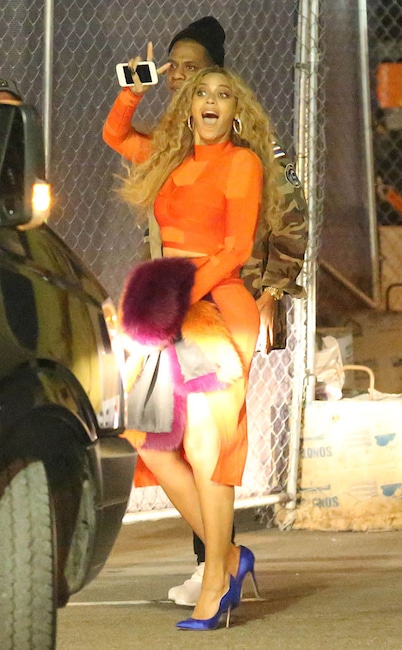 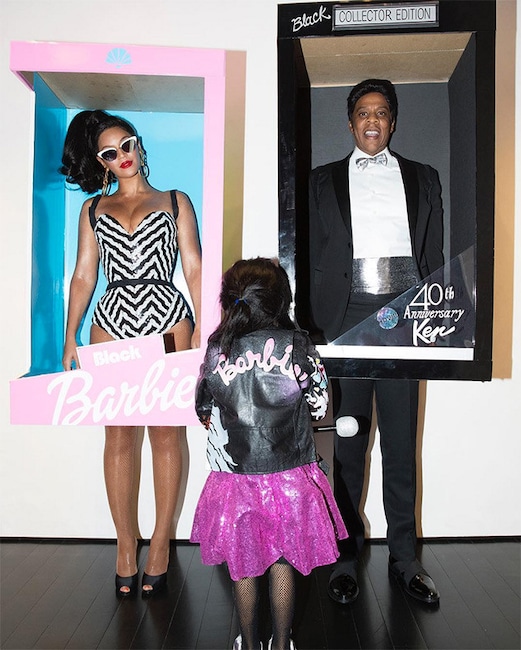 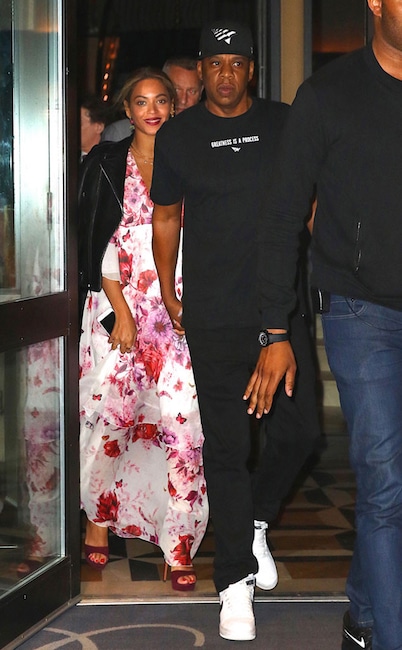 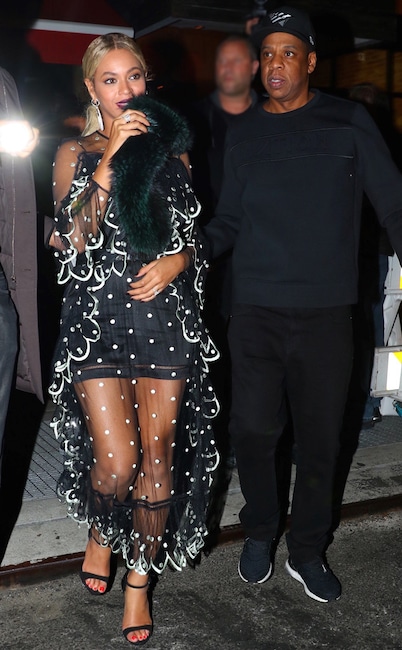 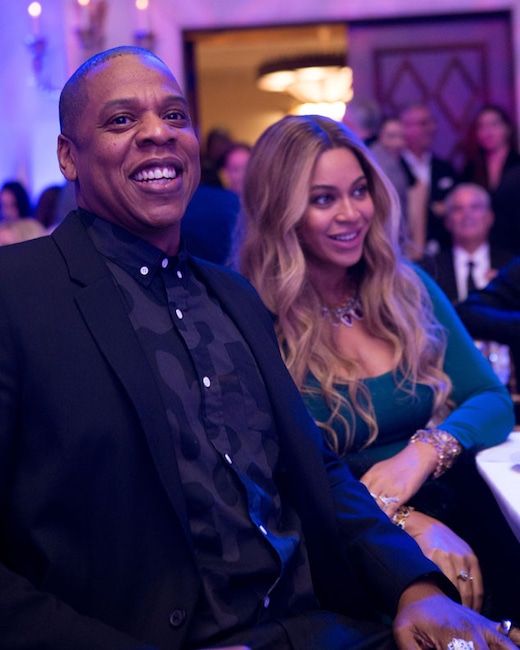 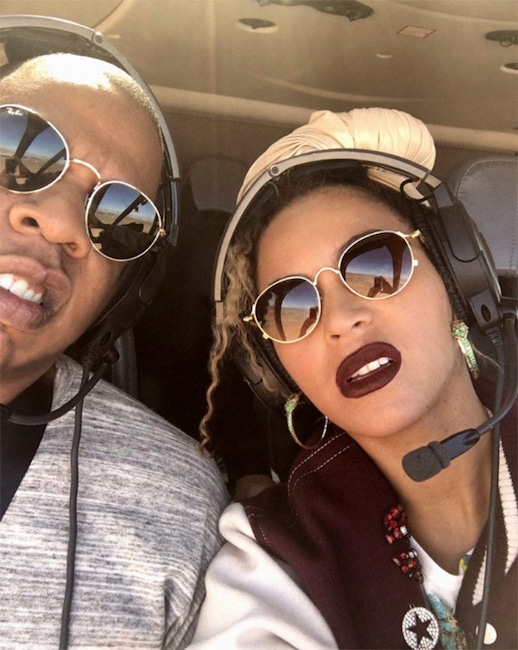 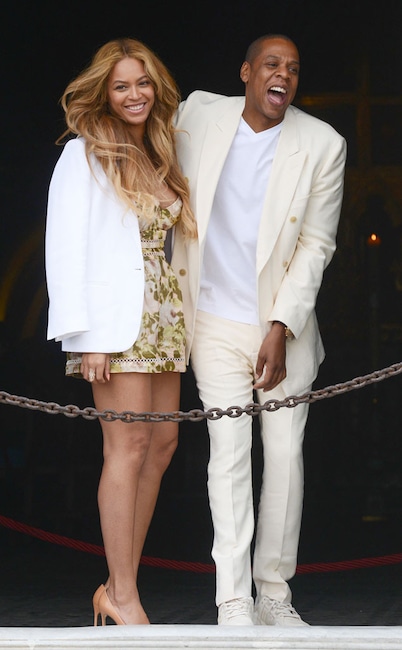 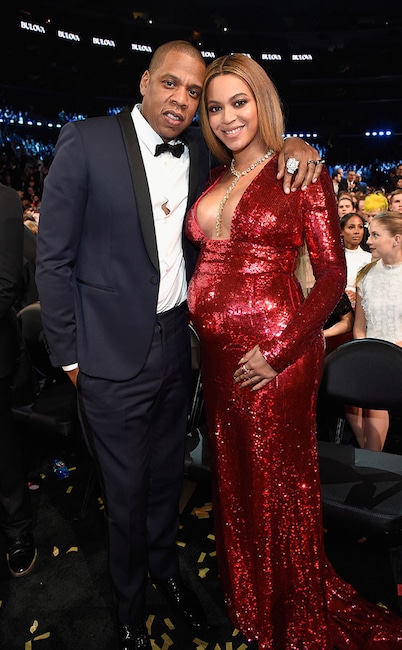 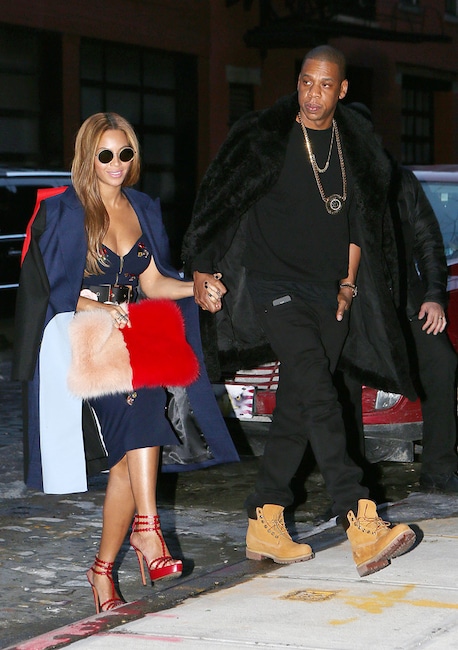 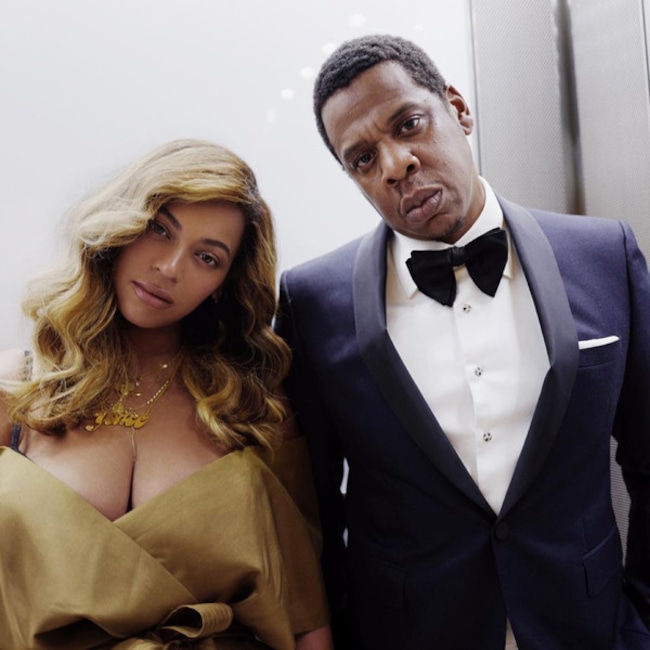 TAGS/ VG , Beyoncé , Jay Z , Top Stories
GET POP CULTURED!
*Email entered incorrectly. Please try again.
By subscribing to our newsletter you agree to the Privacy Policy and Terms of Use
Daily
Weekly