Rapid-Fire Reviews: All Hail Dynasty's Soapy Return on The CW! 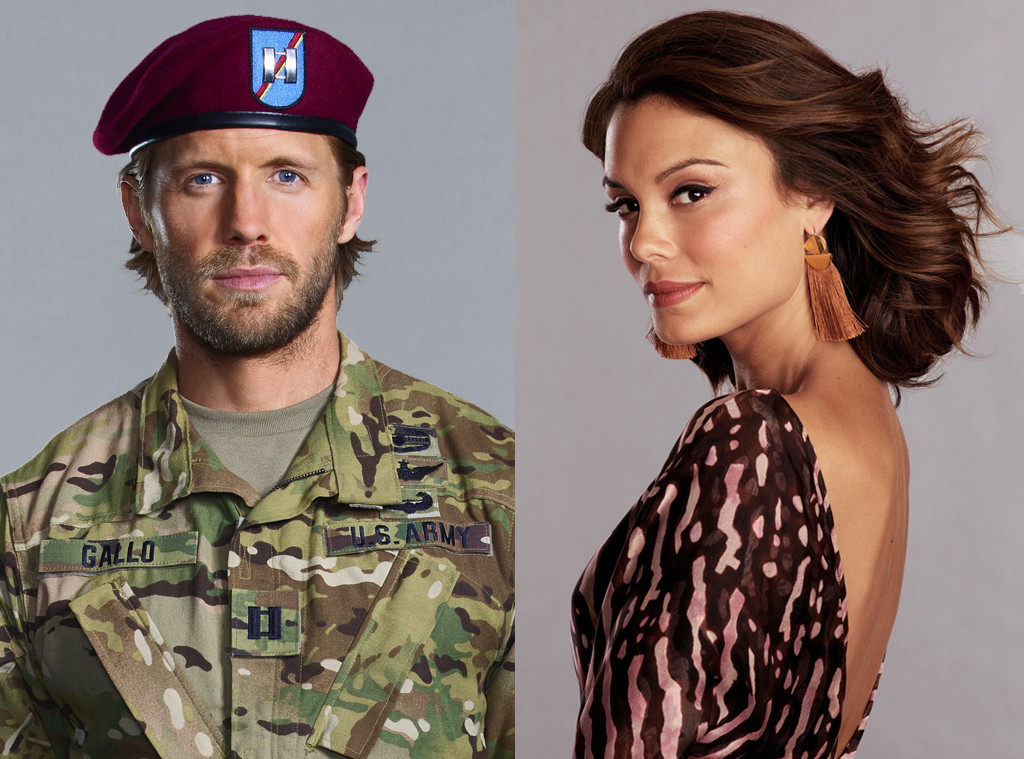 B--chslaps and bootcamps are the name of the game this season on The CW.

The network has two new dramas debuting this fall, and they couldn't be more different. The team behind The O.C. and Gossip Girl is bringing back Dynasty, the iconic '80s soap, shoulder pads and all, while Valor is one of the fall's many new military dramas, centering on an elite unit of helicopter pilots.

But are either of the two shows worth your precious DVR space? That's where we come in. We've already given you our quick, no-holds-barred takes on the new series coming to ABC, CBS and Fox this season, and now, it's The CW's turn: 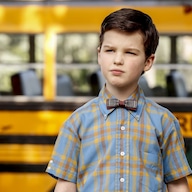 Check Out all the New Fall 2017 TV Shows 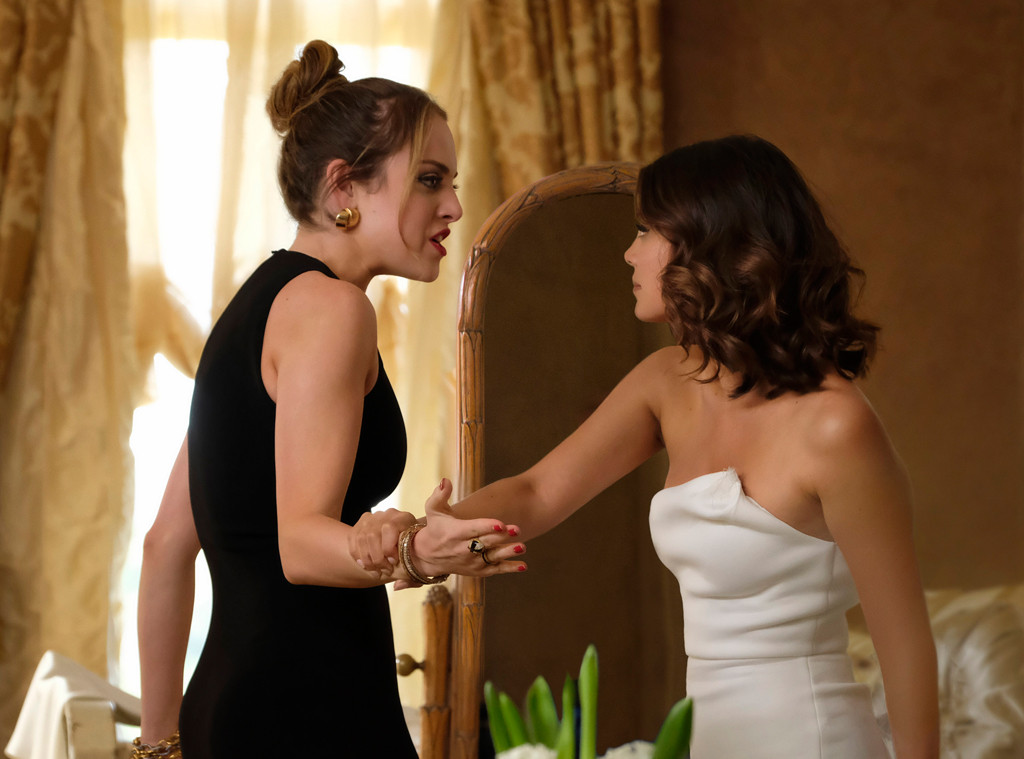 Tierney Bricker: Now THIS is the heir to the sudsy wham-glam-thank-you-ma'am throne I've been waiting for since Gossip Girl left us, and of course, it hails from the same creative team (Josh Schwartz and Stephanie Savage, doing what they do best here). Dynasty is in-your-face decadence and excess, TV's new version of cotton candy; you know it's not adding any nutritional value, but it tastes just as good as it looks. (Calling it now: Kelley is this season's breakout star, with Gillies hot on her Louboutin heels.)

Chris Harnick: Bring on the over-the-top drama! The pilot was soapy and fun. This looks like a worthy heir to the original show and Josh Schwartz and Stephanie Savage's previous offerings Gossip Girl and The O.C.

Lauren Piester: Here for it! I won't say the pilot's perfect—it's a little underwhelming in terms of the outrageousness associated with the original—but I'm very much invested anyway. Great cast, great clothes, great scenes with people dramatically showing up, and lots of sex. What more do I need?

Billy Nilles: I loved absolutely everything about this! I loved Elizabeth Gillies' icy turn as Fallon Carrington. I loved Nathalie Kelley as the ballsy and mysterious new Cristal and her over-the-top stomp down the aisle. And trust me, you'll love it too. Josh Schwartz, Stephanie Savage and Sallie Patrick have delivered on all fronts. 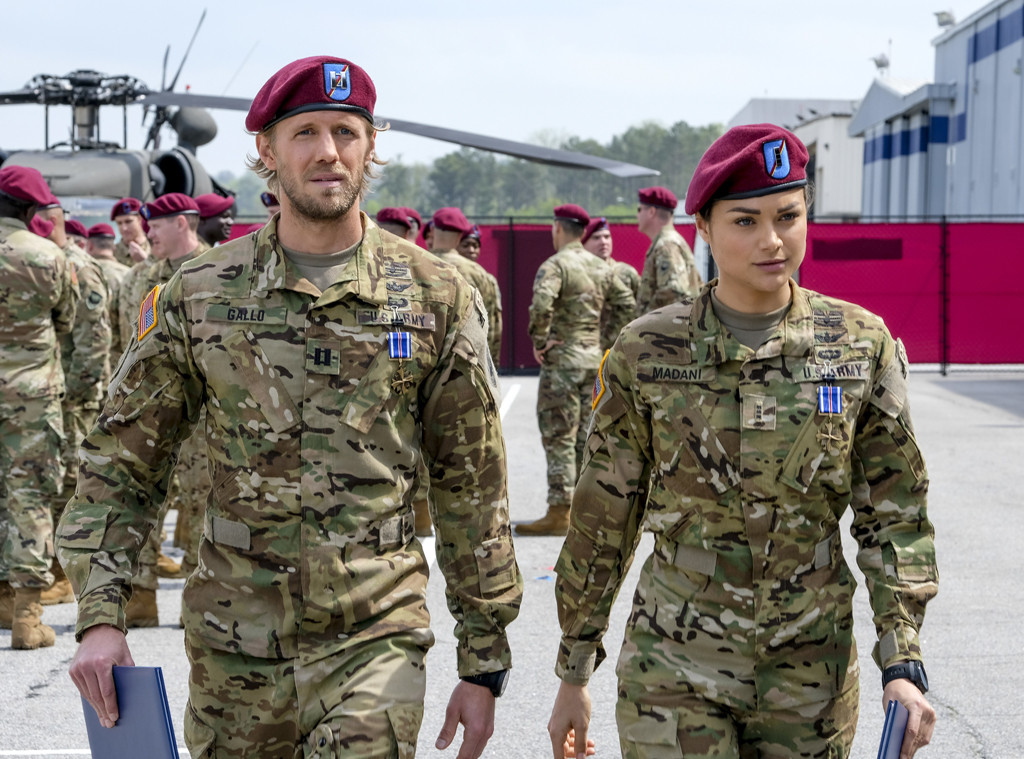 Tierney Bricker: There's. So. Much. Going. On. We've got a lot of oohrahs, choppers, military conspiracies, PTSD, drug addiction, cheating, angry-yet-therapeutic drumming, and the list goes on and on. But what I like about Valor (and that sets it apart from fall's many other military dramas) is it's female-led. (And I'm aware it's sad I have to commend that in 2017, but here we are!)

Chris Harnick: The CW should stick to superheroes and shows like Crazy Ex-Girlfriend and Jane the Virgin…or do a military drama right.

Billy Nilles: I think Christina Ochoa is a star in the making. Unfortunately, I think she'll have to wait for her next starring vehicle for that to happen. Valor is a strange fit for the CW brand. A valiant swing, but still a miss for me.

Which of The CW's new fall shows are you looking forward to? Tweet@EOnlineTV with your pick!