Listen Up, Directioners! Liam Payne Says One Direction Will Reunite

One Direction have a whole lot of history, and according to Liam Payne, they're not finished yet.

The boy band heartthrobs went their separate ways back in late 2015, announcing an indefinite hiatus after the release of their fifth album Made in the A.M., and while we've watched all of the boys find success on their own since, we can't help but wonder when (and if) the group will be getting back together.

The "Strip That Down" singer, having gone solo like the rest of his bandmates, stopped by Buzzfeed to show off what makes him beautiful by playing with some adorable puppies and talking about the future of 1D.

"I think we will reunite at some point in the future. I'm sure," Liam said. "We have to! We have an album that we haven't even toured yet and I want to write some more songs as well with the boys." Time to take a sigh of relief. 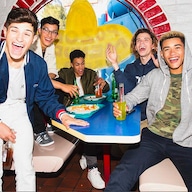 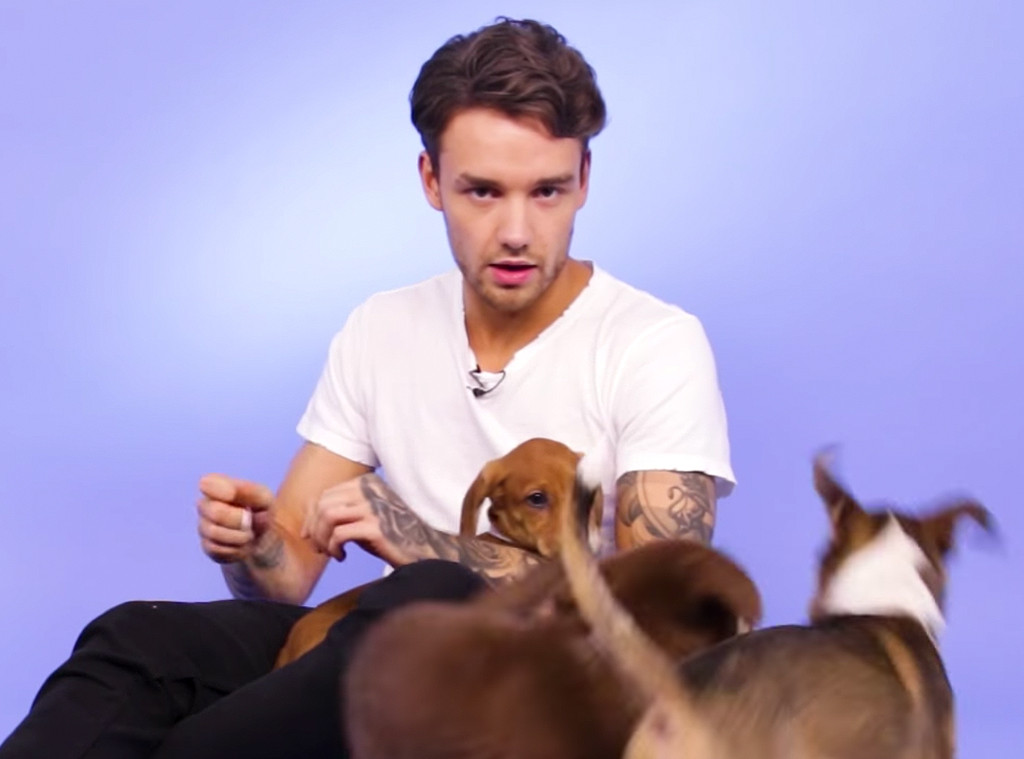 Having released two solo singles so far, "Strip That Down" with Quavo of Migos and "Get Low" with Zedd, Liam seems to be headed in a more dance/hip-hop direction musically (he also said one of his dream collaborations would be with Nicki Minaj). So which 1D member would he most like to work with on his solo album to go with his new vibe?

"I think I would collaborate best with Zayn [Malik] because we do a really similar type of music," the 23-year-old said. "And I would like our music video to be right here with these puppies 'cause this is just too much fun right now."

However, songs like "Strip That Down" aren't the only thing you should expect on Liam's forthcoming debut album.

While all the 1D boys have released solo music at this point, Harry Styles is the only one to have also pursued a whole new medium by recently making his acting debut in Dunkirk. Liam took to Twitter to congratulate his bandmate on his new endeavors, and told Buzzfeed that he's "not at all" surprised by Harry's acting chops. 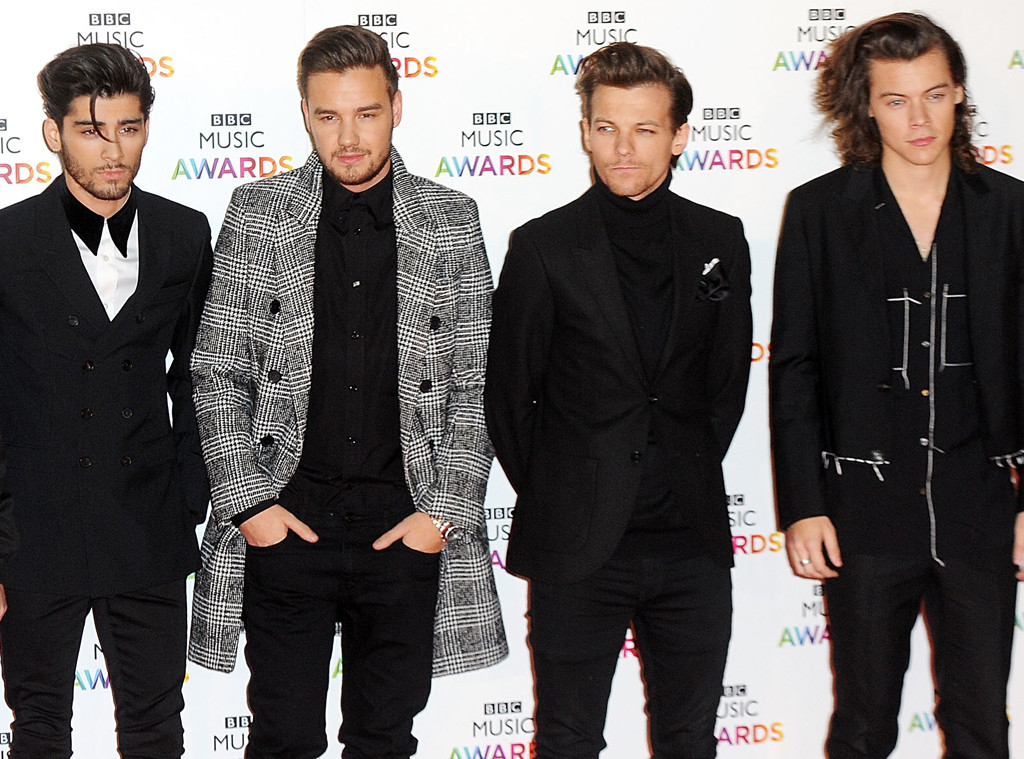 "I think honestly he's really, really suited to the job and I know that Harry's really good at what he does," Liam said. "I wanted to congratulate him on his massive moment—being in a Christopher Nolan action film, like, how amazing. It's super cool. I haven't seen it yet but I am planning on having a little event with my team and some of my family and going down and all of us watching it together."

Harry is also gearing up to hit the road next month, opting for smaller theaters for the first leg of his solo tour, and Niall Horan similarly following suit with a theater tour of his own kicking off at the end of this month (R.I.P. our bank accounts). While Liam hasn't announced any tour dates himself yet, he said he would rather stick to the arenas One Direction performed in.

"I love a big stage and I like running around," the singer said. "I do like smaller venues, it's nice and intimate, but I love to do really big shows, and I want to put on a great show with loads of different elements so we can all have a good time."

In addition to his already busy year, Liam recently became a father to his first child, with his girlfriend Cheryl Cole giving birth to their son Bear back in March. The new dad revealed on The Kyle and Jackie O Show in May that "the moment that little boy or girl looks in your eyes, your life is changed forever."

Liam has yet to announce a release date for his debut solo album, but we fully expect to be dancing all night to the best songs ever once it comes out.