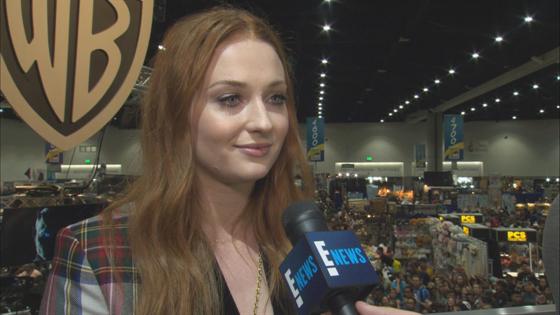 Now Playing
Up Next
"Game of Thrones" Getting a Stark Family Reunion?

Tonight's Game of Thrones may not have even hit a full hour, but somehow it managed to pack in a good chunk of our list of GoT hopes and dreams. So many things happened, and nearly all of them made us very happy.

First of all, Arya finally made it to Winterfell, and got inside after dealing with some truly idiotic guards. She and Sansa met by their father's grave and hugged and compared terrible journeys and made us cry with happiness before meeting up with Bran the Three-Eyed Raven, who has grown just so very irritating. He handed Arya the Valerian steel blade that Littlefinger had given him, since it once nearly killed him.

Bran also revealed his knowledge of Arya's list of people to kill, and after watching Arya's epic sword practice with Brienne, Sansa started to kinda see how much Arya has changed over the past few years. 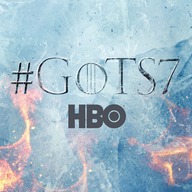 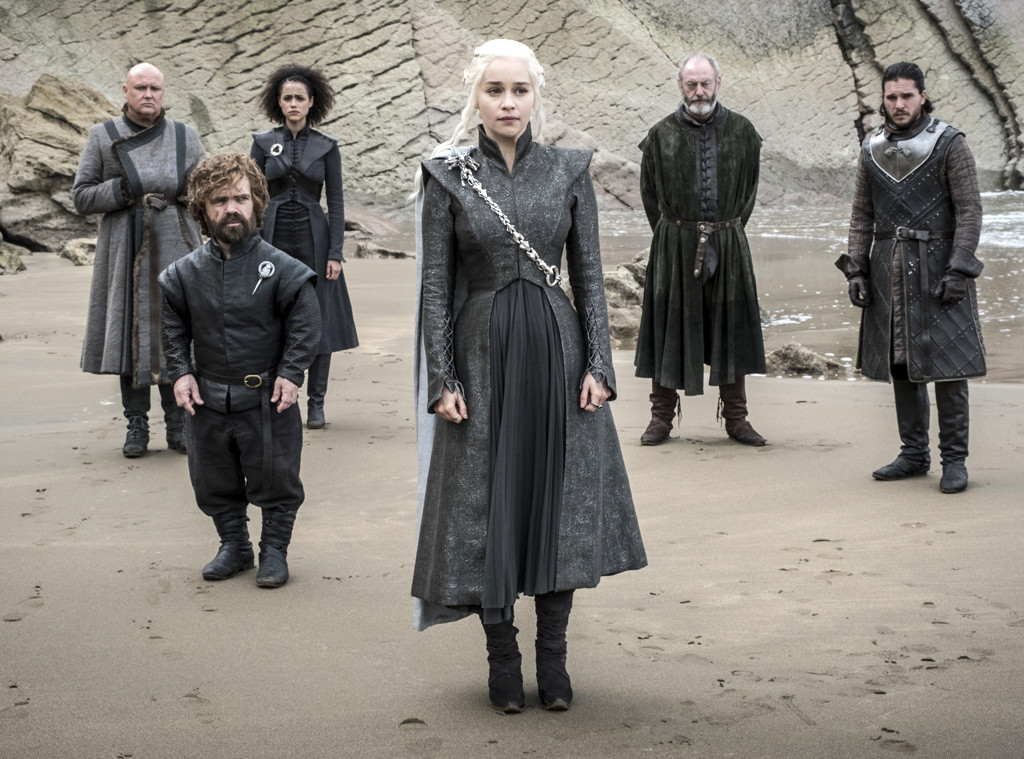 At Dragonstone, Jon distracted Dany from worrying about the Unsullied by showing her the dragonglass. We actually thought the Jurassic Park theme was going to start playing as the caves lit up in the light. It was cool, but not like dinosaurs in this amusement park cool, to be honest.

On their way out of the cave, Dany and Jon discussed their planned alliance, but Dany refused to work with him if he refused to bend a knee. She assured him that the north would accept her as the queen if Jon did, but they were interrupted by Tyrion and Varys, who had news of what had happened at Casterly Rock.

Dany was understandably pissed, and immediately decided it was time to hop on one of her dragons and burn down King's Landing herself. Jon tried to dissuade her, saying she'd make a lot of people unhappy if innocent lives were lost, but Dany decided to take the advice Lady Olenna had given her instead. She's a dragon, and she's gonna be a goddamn dragon.

Later, Missandei explained to Jon and Davos just what's so great about Daenerys Targaryen, but they were interrupted by the arrival of a Greyjoy ship, featuring Theon. Jon grabbed him by the shirt and told him that what he did for Sansa was the only reason he wasn't going to kill him. Theon wanted Dany's help getting his sister back, but Dany was already gone. 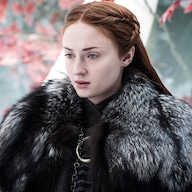 Game of Thrones Episode 4 Leaks Online, But Not Because of the Recent HBO Hack 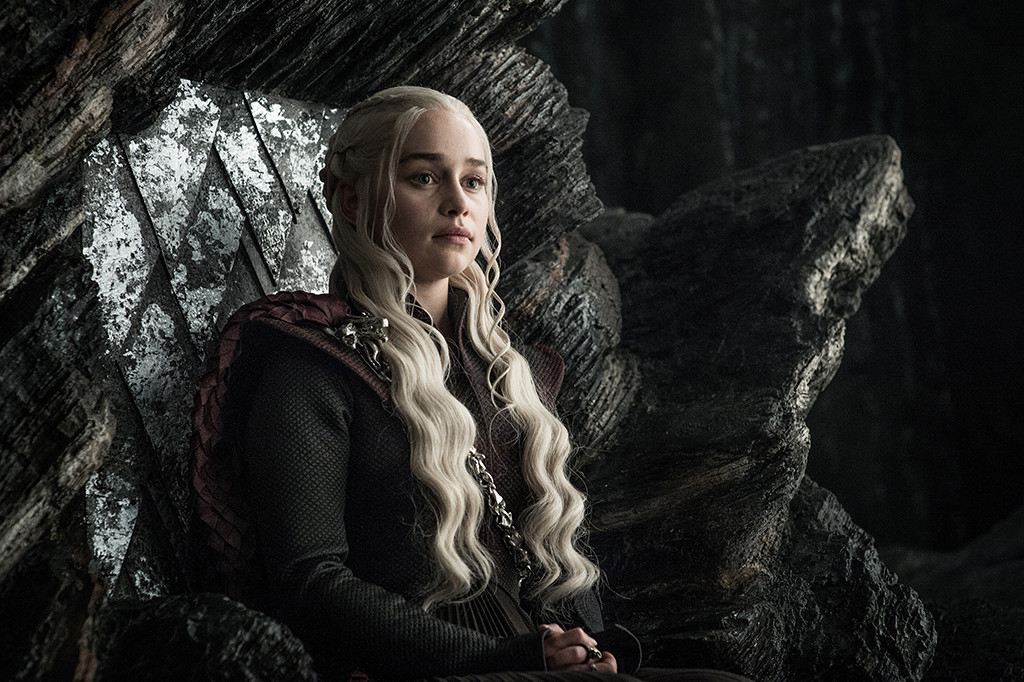 Cut to the Lannister army, with Jaime and Bronn joking around as the army rested. Then, they heard a noise over the hill. The army got into formation just as the Dothraki emerged over the hill, accompanied by Dany atop one of her dragons. At her command, the dragon promptly burned half the army, allowing the Dothraki a way through.

It was violent and bloody and also awesome but really terrible, and then that supposed dragon-killing crossbow came out to play. It hit Drogon, but only enough to wound him a little and make him angry enough to destroy the crossbow.

Once on the ground, Dany tried to pull the arrow out of Drogon, and Jaime decided to take a chance and ride right at her with a spear. Drogon obviously defended Dany and was about to burn him, but someone jumped in the way and pushed Jaime into the lake instead, and we last saw him falling to the bottom of that lake.

So Jaime might be dead, his entire army is pretty much dead, but at least Arya and Sansa are safe together in Winterfell...for now.

Oh, and Cersei did some more banking. Congrats to Cersei.

TAGS/ Game Of Thrones , TV , Top Stories , Entertainment
GET POP CULTURED!
*Email entered incorrectly. Please try again.
By subscribing to our newsletter you agree to the Privacy Policy and Terms of Use
Daily
Weekly