The Oral History of Celebrity Scandals at the Chateau Marmont 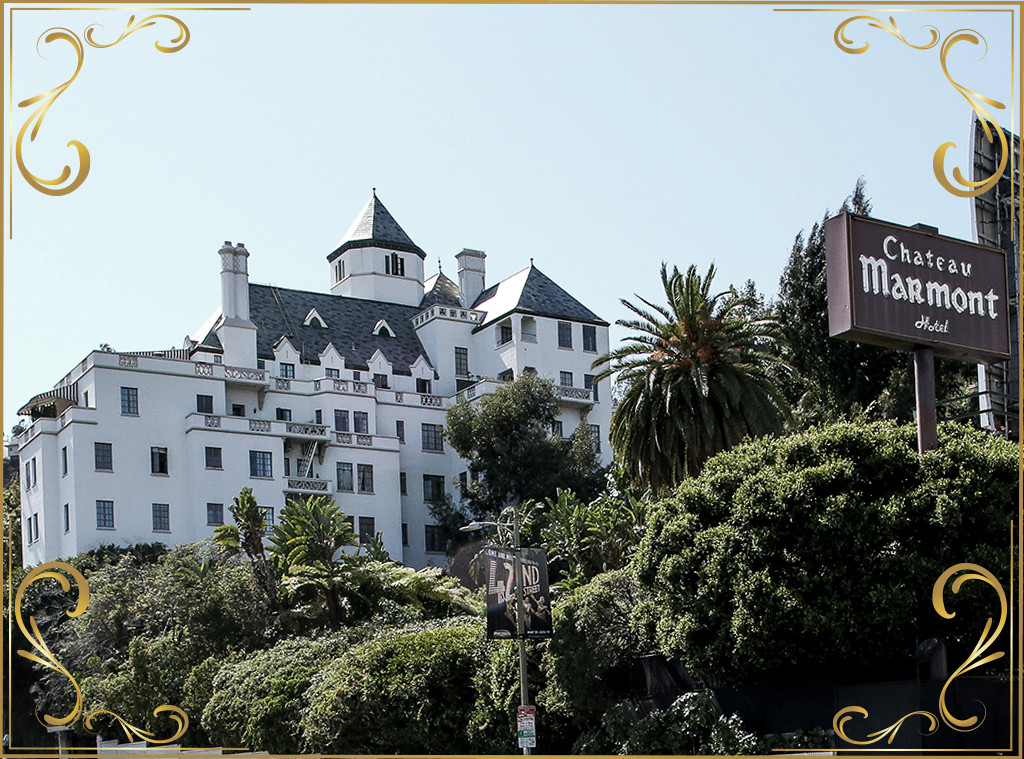 At the very top of a hill, nestled in among perfectly manicured trees and rising above the billboards and neon signs of the Sunset Strip lies a castle with a very storied history. The Chateau Marmont has graced the skyline of Los Angeles since the early 1920's, when it was built as the city's first earthquake-proof apartment building. Not more than 10 years later the hotel as we know it was founded. The building was destined for star-crossed glamour; it was modeled after a Chateau in the Loire Valley that is believed to be Leonardo Da Vinci's final resting place. Almost as soon as it opened, celebrities began flocking to its hallowed halls.

To wander the Chateau's grounds is to step into an alternate world. Tourists toting rolling luggage breathe the same air as Hollywood's biggest A-listers. The only edible items on the menu are the burger and fries, yet everyone is impossibly skinny. The pool is the center of it all, yet even on the most sweltering of days it barely feels a ripple. It's not the fanciest hotel in the city or even the neighborhood, yet multi-millionaires flock to it. The aging aesthetic only adds to its charm—and the temptation to let out one's seedier side.

As long as stars have stayed at the Chateau they've caused trouble at the Chateau. It began in the 1930's during the height of the studio system—Greta Garbo was one of its first famous partiers. Its many tales of scandal are practically Hollywood lore by now, and must be treated as such: Rumors that have persisted for so long they feel like fact. (Modern stories, of course, are far easier to corroborate). It's said that in the 1950's James Dean jumped through a bungalow window to audition for Rebel Without a Cause, only to find the movie's director having an affair with actress Natalie Wood. Jim Morrison of The Doors has jumped off the roof, or maybe the terrace, while in an altered state. John Belushi died of a cocaine and heroin overdose. The famed fashion photographer Helmut Newton died after crashing his car on his way out of the hotel's driveway in 2004.

But it was in the mid-2000's when the real drama started. 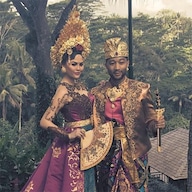 The Most Expensive Celebrity Vacations by the Numbers: Private Jets, Villas and Six-Figure Getaways

Lindsay Lohanis typically the first star to come to mind when the words "Chateau Marmont" are uttered. She was a familiar face there for years, using the hotel to take magazine interviews or dine and drink with friends. In 2005 and 2006 she lived in one of the bungalows, reportedly spending up to $1 million on the nightly fees—or, rather, it's more accurate to say her stuff lived there, as she was rarely seen on the premises during that period. During a 2007 rehab stint at Promises in Malibu, she spent furloughs from the facility dining on the hotel's patio with friends. Those were perhaps her calmest days at the hotel. It's impossible to detail every fascinating thing that went down, so we'll stick to the highlights.

While the actress was living in her bungalow (the first time around), meant to be filming Georgia Rule with Jane Fonda, her constant partying habits and subsequent late (or non-existent) arrivals to set caused the movie's producer to send a personal letter to her room at the Chateau, in which he called her a "spoiled child" among other things. The property's privacy faltered a bit, as the letter was leaked to the press immediately after it was delivered.

Lindsay went back for a long-term stay in 2012 and went a little, well, overboard, to the tune of $46,000. She was eventually banned from the property for failing to pay any of her hotel charges, and of course the itemized list of her many expenditures wound up leaking to the press. The cost of the actual room was quite hefty, but she also spent $686 on cigarettes (that's 49 packs in 47 days), $625 on laundry services, and over $3,000 on her room's minibar. She had a single day's meal that totaled $1,400 at the restaurant and once spent over $680 on room service.

According to the letter that the hotel sent to Lohan, they tried to request payment from her several times to no avail. The actress reportedly was under the impression that the producers of her Lifetime movie Liz & Dick, which she was filming at the time, were going to cover her lavish stay, but that didn't stop the Chateau from giving her the boot. Rumor has it that a few months later she placed a call to the hotel's owner himself to apologize and she's been off the blacklist ever since. 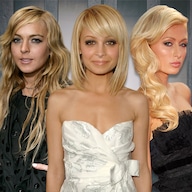 Looking Back at 2007, the Year Young Hollywood's Biggest Stars All Went to Jail

Around the same time that Lindsay was making a name for herself around the Sunset Strip's hallowed grounds, another famous young star was stirring up trouble at the hotel: One Britney Spears. Most of her appearances involved run-of-the-mill parties and late-night drinks or burger runs, but in September, 2007 things went south quickly. The singer was in the midst of what we now know was a total breakdown, but at the time her bizarre behavior was still a mystery to most. On one fateful night her increasingly outrageous appearances at the Chateau got her banned for good.

It all started when she rolled up to the property's famous restaurant looking completely out of it. According to eyewitnesses, guest began to whisper about whether she was okay, and she then proceeded to run into Victoria Beckham without even recognizing her. If giving the cold shoulder to Posh wasn't enough, she then began to smear her face with a plateful of gourmet food. The other diners quickly complained and the hotel's staff rushed her out to avoid any further disturbances, but the whole fiasco landed her on the blacklist.

So what is it about the Chateau Marmont that makes it so easy to misbehave? The trouble seems to be by design. The rooms, once fully-outfitted homes in the long-ago apartment building, retain kitchens and sitting areas that beg for long-term (albeit highly-priced) stays. The entrance is off the main drag of Sunset Boulevard, making late night comings-and-goings more hidden from the glare of the paparazzi lens. It's an old Gothic building with walls thick enough to muffle any revelry. And the staff is famously discrete and dedicated to respecting the privacy of its inhabitants; they've even been known to ban non-famous guests for blabbing on bad behavior. Treat them right and they'll keep your dirty secrets as long as possible.

Which means that for all the stories that have leaked to the press, all the paparazzi pictures of actors stumbling out of the bar at all hours of the night, there are dozens more that never made it to the public. If those walls could talk.