UPDATE: On Wednesday, MTV revealed the three social media superstars who will be joining the line-up for their highly anticipated TRL revival: Eva Gutowski, Gabbie Hanna and Gigi Gorgeous will all serve as social media correspondents when the series debuts on Oct. 2. Scroll down to get more info on the three newcomers joining the previously announced hosts.

MTV announced on Monday that it is bringing back Total Request Live, which wrapped up its run in 2008. TRL is set to return on Monday, Oct. 2, with the daily live show once again airing from the network's iconic Times Square studio (which is now 200 percent bigger!) as it once again becomes the "prime destination for youth culture and a meeting point for millions of fans." 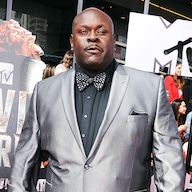 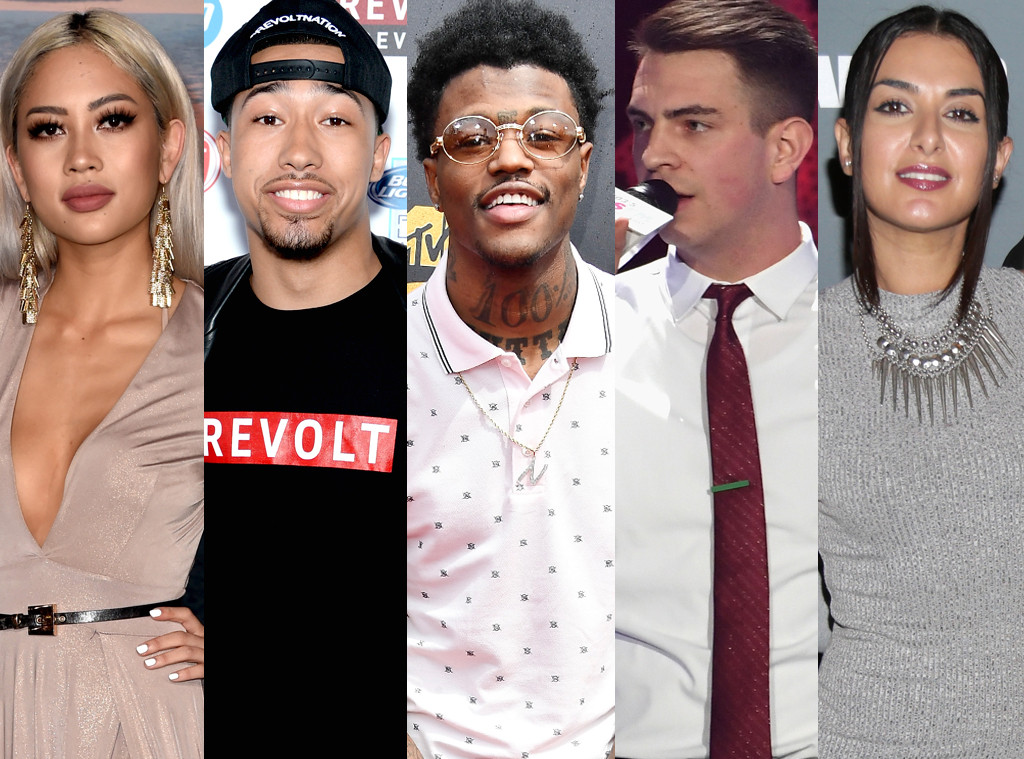 Amy Pham: A DJ. actress and television host, Amy, who has over 500,000 followers on Instagram, has performed with Snoop Dooh, Ciara and Lady Gaga, and has worked with Jennifer Lopez and Adam Sandler on projects.

Lawrence Jackson: Lawrence's work as a journalist has been featured in ESPN, ABC and Essence Magazine, and he's interviewed celebrities like Oprah Winfrey, Kevin Hart and Usher. He's also an actor, producer and TV/radio personality.

D.C. Young Fly: The rapper, actor and comedian, whose real name is John Whitfield, is a cast member on MTV's Nick Cannon Presents: Wild 'N Out and was in BET's New Edition biopic. He boasts five million followers on Instagram. 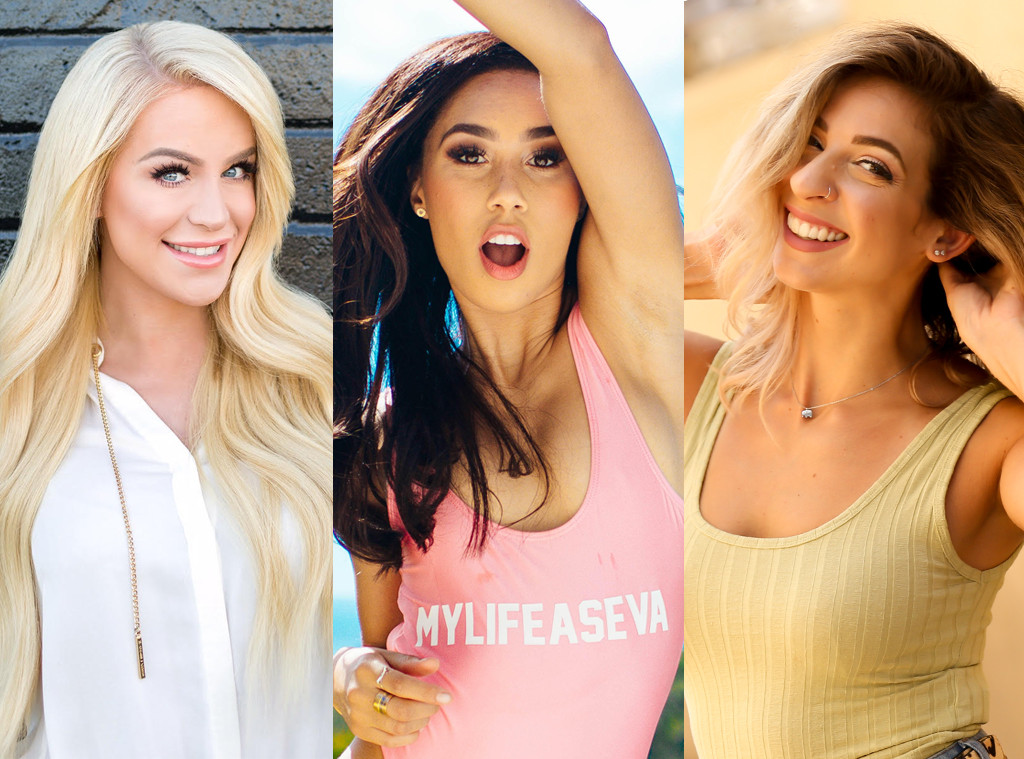 Here are TRL's new social media correspondents, who will also make appearances on other projects for MTV as part of their overall deal, including this Sunday's VMAs.

Gigi Gorgeous: The YouTube star and beauty guru was named one of Time Magazine's "25 Most Influential People on the Internet" earlier this year, and her documentary, This is Everything: Gigi Gorgeous, premiered at the 2017 Sundance Film Festival. As a transgener female, Gigi has worked with brands such as Crest, Pantene, Too Faced, MAC, and L'Oreal, and currently has a year-long endorsement deal with Revlon.

Eva Gutowski: The YouTube content creator, actress, author, designer, and influencer has over 8 million subscribers on YouTube. She also starred in YouTube Red first original series, Me and My Grandma. She recently launched a clothing line and has a book coming out in February 2018.

Gabbie Hanna: The comedic superstar first rose to fame on Vine, eventually earning 4.5 million YouTube subscribers. She stars in YouTube Red's Escape the Night series, has her first book coming out in September and performs regularly at The Laugh Factory in Los Angeles.

Aside from The Voice host Carson Daly, who manned the countdown for four years, other memorable names that hosted TRL over its 10-year run include La La Vasquez, Vanessa Lachey, Hilarie Burton and Damien Fahey.

TRL will premiere on Monday, Oct. 2 on MTV.

TAGS/ MTV , Top Stories , TV , Entertainment
GET POP CULTURED!
*Email entered incorrectly. Please try again.
By subscribing to our newsletter you agree to the Privacy Policy and Terms of Use
Daily
Weekly