Will The Real Housewives of Orange County's Shannon Beador & Kelly Dodd Ever Make Up? "Stranger Things Have Happened" 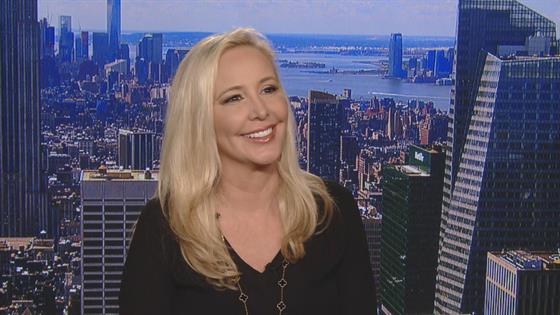 The Quiet Woman, it was not.

When the ladies of The Real Housewives of Orange County gathered for a dinner at perhaps the most ironically named restaurant they've ever visited, the s--t hit the fan when Kelly Dodd popped up unannounced (though not uninvited) to give her nemesis Shannon Beador one hell of a hard time. Taunts were made, tears were shed and plates of food were thrown. It was an unbelievable moment that ended with Shannon storming out and Kelly blowing raspberries on the glass window of the restaurant's door. (Don't believe us? Relive that moment in all its insane glory here.)

And as Shannon told E! News, she walked away from the tumultuous night with some regrets.

The Official Ranking of The Real Housewives—All 97 of Them 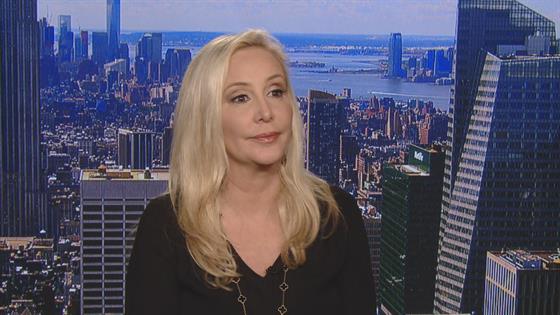 "I'm embarrassed by the way I acted in the last episode at The Quiet Woman. I hadn't seen her for six months, so the fact that we were filming, it just wasn't what I expected," she admitted. "Certainly not when I was in the restroom. So I was just kind of panicked...And it was my last hurrah, so I'd had a cocktail or two, so I just talked about the weight. I don't know how many times I said, 'It's the weight!' I said it over and over again. Ugh, humiliating! But I said it, I'll own it and take responsibility."

That said, she's exactly not willing to let her verbal sparring partner off the hook for her role in the whole ordeal. "Kelly goes for the jugular and I don't get that. I mean, she said in her interview that she gets excited by pushing my buttons and seeing me go off the rails," Shannon continued. "I don't get off on that. I don't like upsetting anybody, I really don't. And any time I'm in an argument on the show, I beat myself up for days afterwards because I don't like it. I don't like to argue." 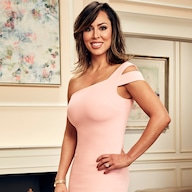 While whatever relationship Shannon and Kelly once had may have seemed irreparable by the end of the ill-fated dinner, Shannon shocked us with a surprising glimmer of hope. "You know, stranger things have happened.' she told us. "Leaving The Quiet Woman, I thought there is no way this is every going to be patched up. But it might."

One person who you shouldn't expect becoming a close pal of Shannon's? Returning Housewife Lydia McLaughlin. Things were already tense between the pair after their fight at Tamra Judge's granddaughter's birthday party, and Lydia's decision to invite Kelly to dinner earned her no points. "Lydia stirs the pot a lot. Not a little. She stirs it a lot," Shannon said. "The fact that Lydia invited Kelly to a dinner knowing—you see her say to Peggy, 'Shannon and Tamra don't get along with Kelly, but I invited her to dinner' oh which, by the way, it was Tamra and my dinner which we invited Lydia to! So, do you invite somebody to another person's dinner and then not tell them? None of it makes sense."

Looking ahead to the rest of what's sure to be a dramatic twelfth season of RHOC, Shannon did admit there's one phrase that she hopes she won't have to utter ever again. "I just hope that this season, you don't hear me say, 'I'm done! I'm done'" she said, laughing. "Because I say that all the time!"

For more from Shannon, including her thoughts on new Housewife Peggy Sulahian and a preview of her favorite moment of the season, be sure to check out the videos above!

The Real Housewives of Orange County airs Mondays at 9 p.m. on Bravo.

TAGS/ The Real Housewives Of Orange County , TV , Entertainment , Top Stories
GET POP CULTURED!
*Email entered incorrectly. Please try again.
By subscribing to our newsletter you agree to the Privacy Policy and Terms of Use
Daily
Weekly