20 Highlights From HBO's Diana, Our Mother: Her Life and Legacy Documentary 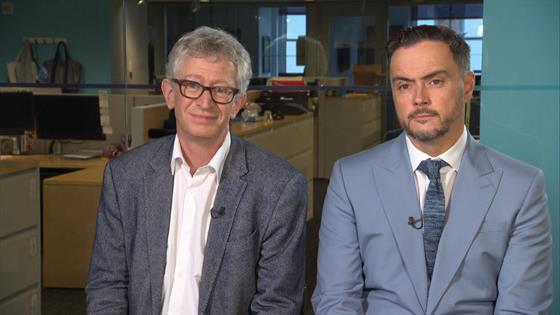 It's been 20 years since Princess Diana's death and the world is finally getting a rare glimpse into the Princess of Wales' truncated life with an intimate and emotional documentary, Diana, Our Mother: Her Life and Legacy, told by the sons she left behind.

In the 90-minute doc, Prince Harry and Prince William celebrate their beloved mother, who died in a car crash in Paris on Aug. 31, 1997, with candid interviews detailing their love for and their grief over the late royal.

Since this is the first (and probably last time) Prince William and Prince Harry have spoken about their mother's life—we are cherishing every word.

Twenty years after her shocking death, here are 20 of the documentary's most memorable quotes about Diana from the ones that loved her best... 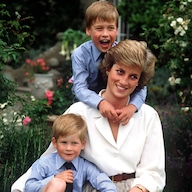 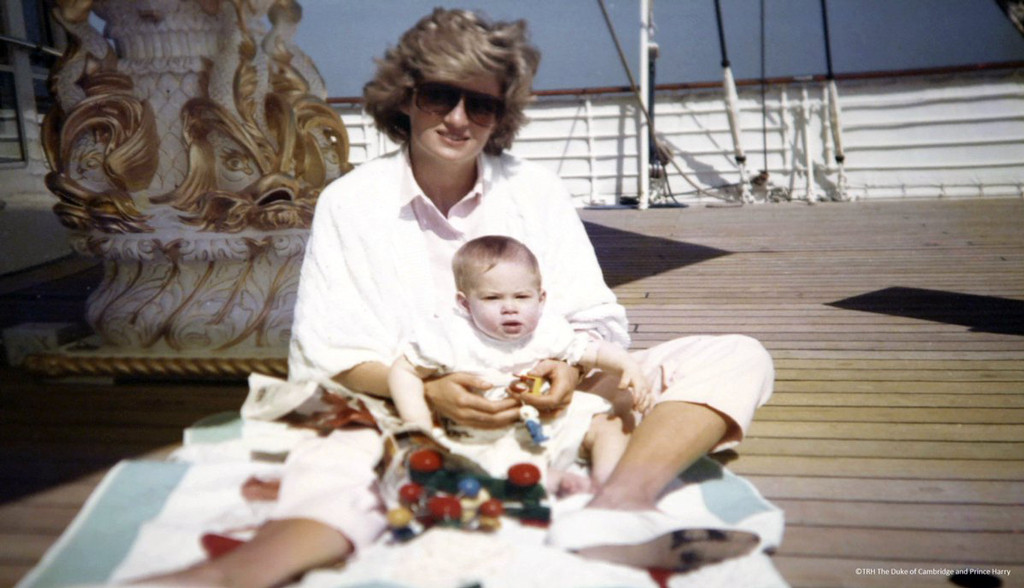 1. Why They Are Speaking Up Now: "Her 20th Anniversary year feels like a good time to remember all the good things about her and hopefully provide maybe a different side others haven’t seen before."  —Prince William

2. Diana's "Naughty" Side: "Our mother was a total kid through and though. She was one of the naughtiest parents."—Prince Harry

3. Parenting As a Royal: "She always understood there was a real life outside of palace walls."—Prince William

4. Diana's Hugs: "Even talking about it now I can feel the hugs she used to give us and you know I miss that, I miss that feeling, I miss that part of a family, I miss having that mother to be able give you that hug and that compassion that everybody needs."—Prince Harry

5. Being a Mother: "She was our mom, she still is our mom you know and of course as a son I would say she is the best mom in the world."—Prince Harry 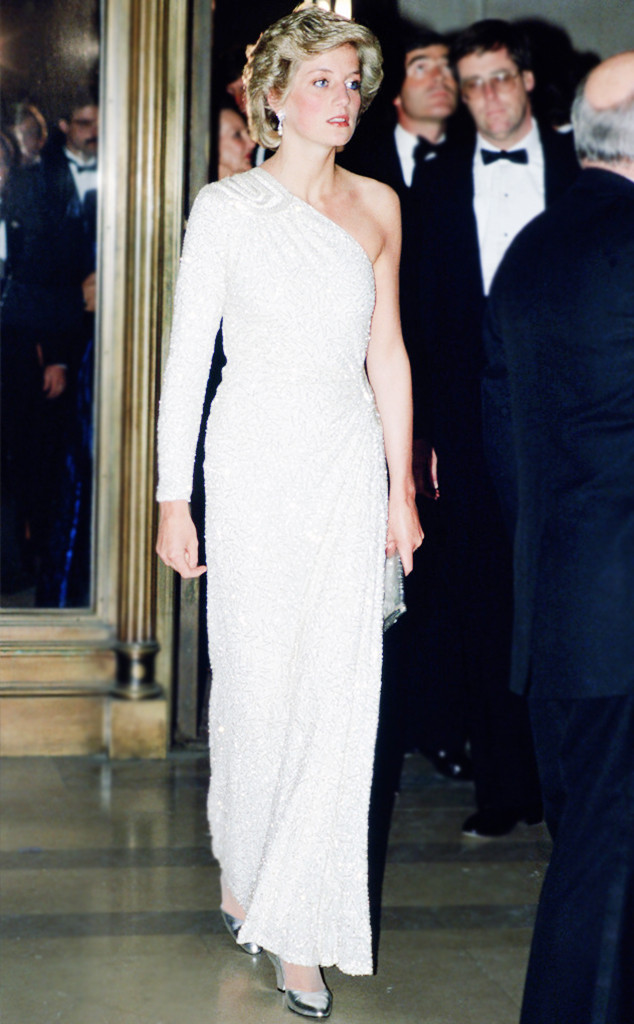 6. Feeling Diana's Presence on His Wedding Day: "When it came to the wedding, I did really feel that she was there. There are times when you look to someone or something for strength and I very much felt she was there for me."—Prince William

7. Diana's Character: "She was always the person who if somebody was feeling down or there been a buss up with a boyfriend or whatever it was. She was first man in to sort of give a helping hand."—Lady Carolyn Warren

8.  Giving Her Kids a Normal Life: "My mother cherished those moments of privacy and being able to be that mother rather than the Princess of Wales. She made the decision that no matter what, despite all the difficulties of growing up in that lime light and on that stage, she was going to ensure that both of us had as normal life as possible. And if that means taking us for a burger every now and then or sneaking us into the cinema, or driving through the country lanes with the roof down in her old school BMW to listen to Enya I think it was... part of her being a mom."—Prince Harry

9. Her Work Helping People With AIDS: "She had that incredible ability, which [Harry] kind of inherited, to make people feel at ease and make them feel that everything's going be all right. I haven't experienced many people in my life who have that ability, but she could walk into a room of people and make them feel as if everything was great."—Sir Elton John

10. Raising Awareness for Gay People: "It was considered to be a gay disease. For someone who was within the Royal Family and who was a woman, and who was straight, to have someone care from the other side, was an incredible gift."—Sir Elton John

11. Her Kids Being Her Priority: "Through all the difficulty of other stuff at the time you could see the most important thing in her life were her boys."—Diana's friend Harry Herbert

13. The Divorce: "There was all of that to contend with. It was an interesting way of growing up"Prince Harry

14. His Mother's Death: "There's nothing like it in the world, there really isn't. It's completely and utterly it's like an earthquake just run through the house and throughout your life and everything. Your mind is completely split. It took me a while to actually- for it to sink in." —Prince William

15. Their Last Conversation: "If I'd known now obviously what was going to happen I wouldn't have been so blasé about it and everything else but that phone call sticks in my mind quite heavily." —Prince William

16. His Last Words: "Looking back on it now it's incredibly hard, I have to sort of deal with that for the rest my life. Not knowing that was the last time, I was going to speak with my mum and how differently that conversation would have panned out if I had even the slightest inkling that her life was going to be taken that night."—Prince Harry

17. Grieving Her Death: "The first time I cried was at the funeral on the island and since then maybe just once. So there is a lot of grief that needs to be let out."—Prince Harry

18. Grieving Her Death: "I was so young I grew up sort of thinking not having a mom was normal. I think it was a classic case of don't let yourself think about your mom and the grief and the hurt that comes with it because it's never going to bring her back and it's only going to make you more sad."—Prince Harry

19. Her Legacy As a Grandparent: "I think constantly talking about granny Diana. We've got more photos up around the house now of her. It's hard because Katheryn didn't know her so she can't really provide that level of detail. I do regularly bring George and Charlotte to bed and talk about her. Just try to remind them there are two grandmas, were two grandmas in their lives and it's important they know who she was and she existed."—Prince William

Diana, Our Mother: Her Life and Legacy will be airing tonight at 10 p.m. on HBO.