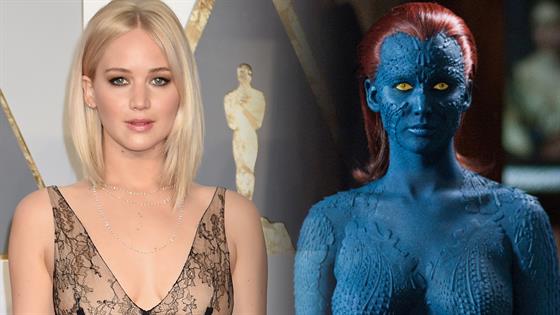 Now Playing
Up Next
Celebs Who Owned Their Superhero Roles

Superman may be faster than a speeding bullet. Heck, he's more powerful than a locomotive and he's even able to leap tall buildings in a single bound.

But going to the bathroom? That's a problem!

"There was no fly," Henry Cavill told E! News of his first Man of Steel suit. "There was no zipper. So it's just one of those things where you got to wait for the right time."

Taking a pee break is never easy when celebs are in their superhero garb.

Take the stars of the new Power Rangers movie, who let us in on how hard it was for them to pee in their restrictive suits. 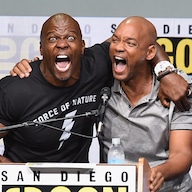 "There was no going to the bathroom, that's the problem," Naomi Scott, who plays the Pink Ranger, told E! News at the movie's Hollywood premiere. "And if there was, it was like a half-hour process."

Who else has had to hold it in while saving the world? In anticipation of 2017 Comic-Con, scroll down to find out what Jennifer Lawrence, Ryan Reynolds and more have said about their superhero toilet turmoil. 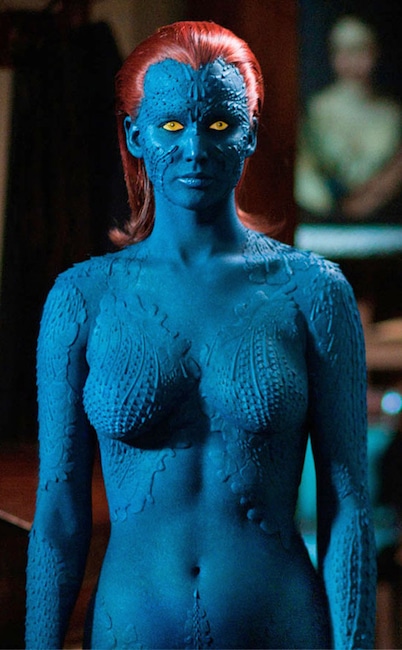 "I have to stand and I have to pee out of a funnel, but I just can never get it right," the Oscar winner has said of playing the blue-hued X Men hero. "There's no way to do it and not drip on yourself." 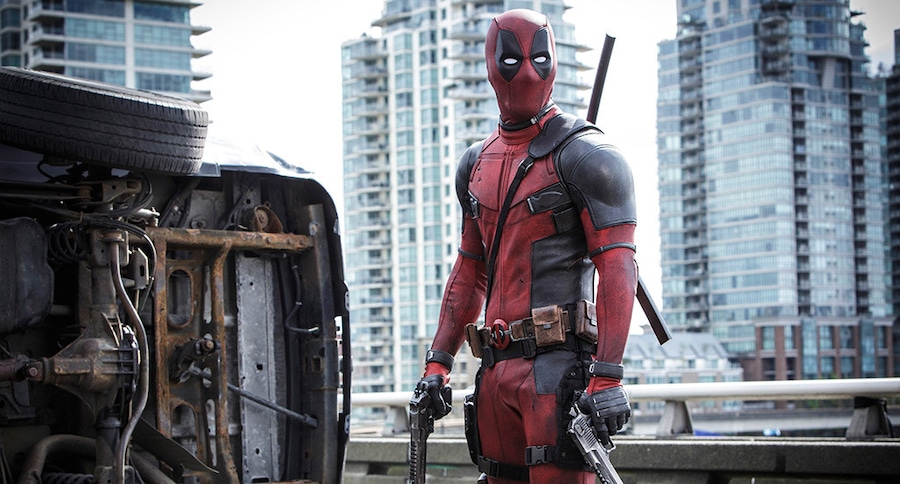 "To pee, it took me about 30 minutes to find my penis, so it was no joke," the actor has said. "Russ Shankles, the genius who made that suit, didn't really think of that. I let him know it in no uncertain terms." 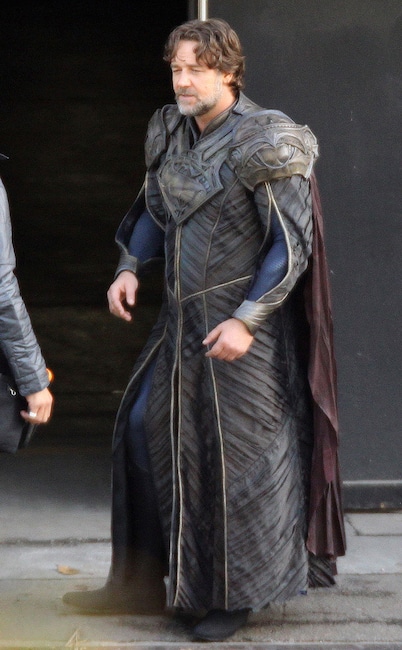 "You couldn't get your bits and pieces out of it," the Aussie actor told E! News. "It took nearly 25 minutes just to get it off." 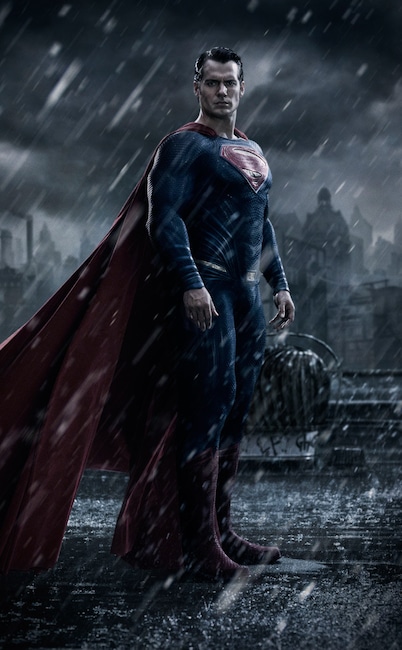 "There was no fly," the hunky actor told E! News of his first suit. "There was no zipper. So it's just one of those things where you got to wait for the right time." Fortunately, a zipper was added for Batman v Superman: Dawn of Justice. 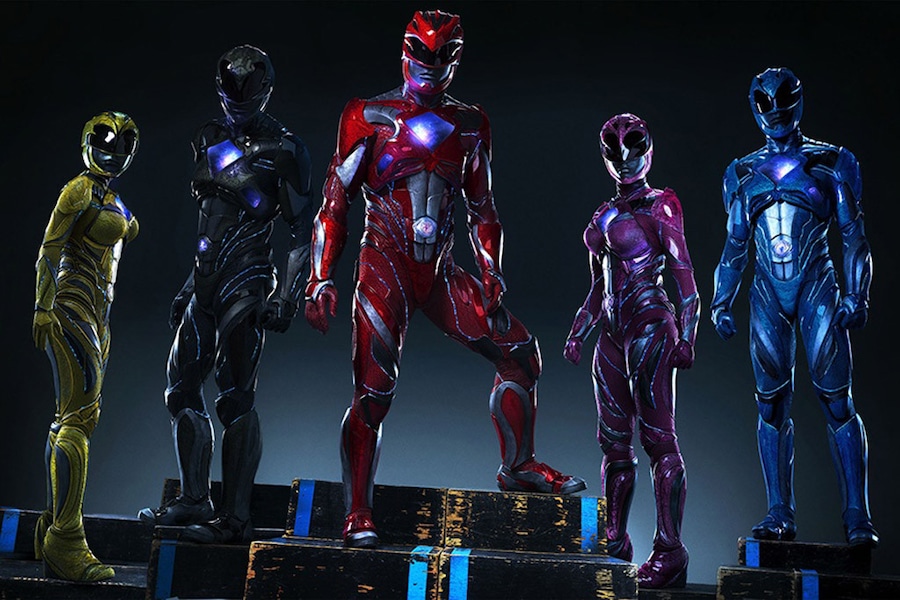 "Hey, for guys, they actually installed zippers in the front," said Ludi Lim, who plays the Black Ranger. "I'm perfectly fine with it. But they have to do a redesign for the ladies."

Becky G, who plays the Yellow Ranger, explained, "Let's just say the boys had it a lot more easier than the girls did—zippers don't help us, that's for sure." 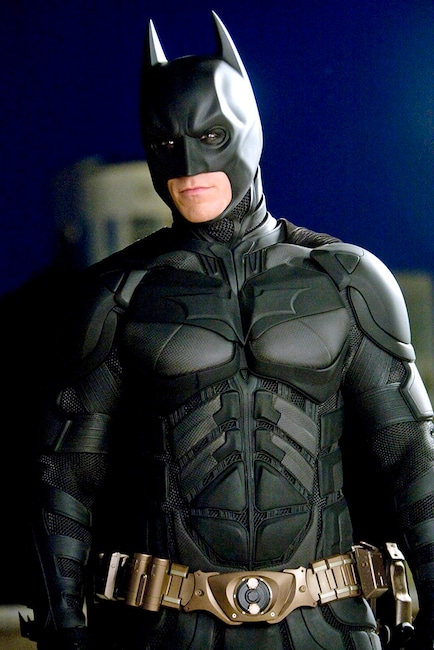 The actor had only one piece of advice for Ben Affleck when he slipped into the Bat suit—make sure you can get out of the costume on your own. "It's essential," Bale told E! News. "You don't feel much like a superhero when someone else has to help you pee." 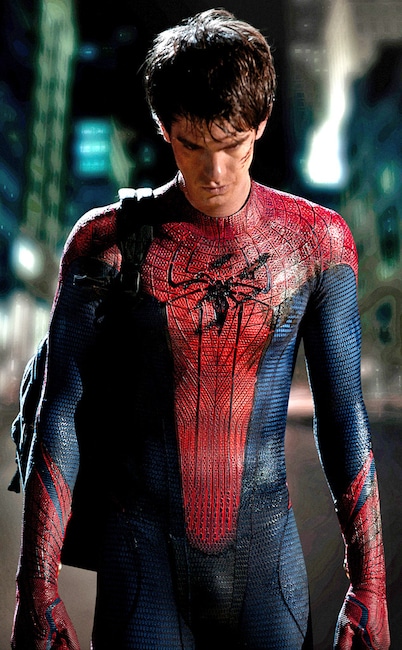 "We're going to make it easier for me to piss," the actor joked to MTV about how to improve his suit. "That's #1. It's like you have to body-shoehorn yourself out of it. It looks good, but they didn't really consider that, the whole bodily-functions thing. But next time we will remember that I am human." 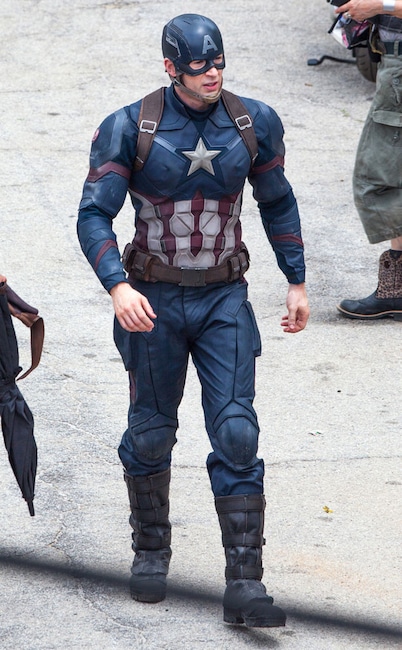 "Just whatever makes things easier—like [being able] to pee easier," the actor said about tweaking his patriotic garb over the years. 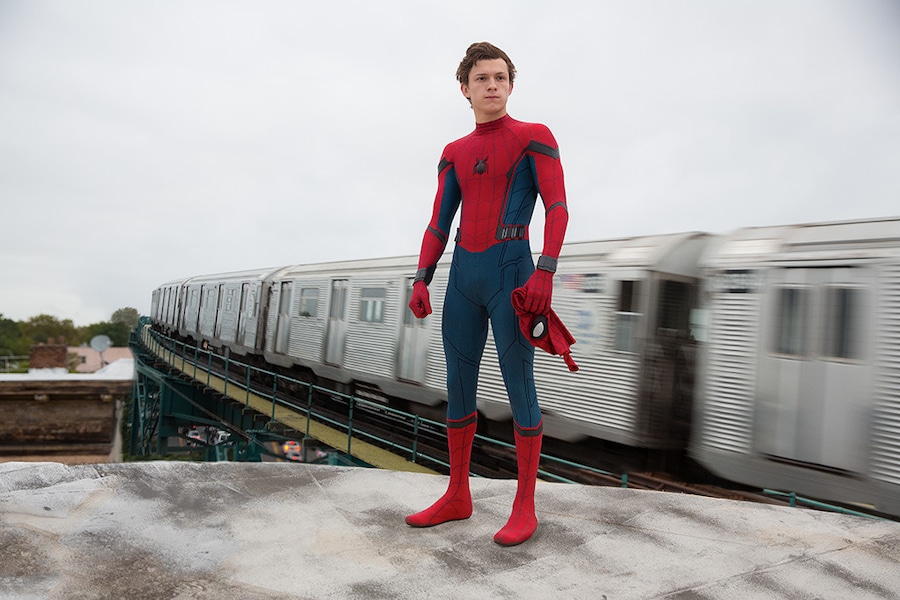 The actor was shooting in a harness when he realized how hard to it was to pee as Spidey. "I didn't go to the bathroom for like eleven hours or something because we didn't really figure out how to take the suit off quickly at that point," Holland said during a Facebook Q&A, adding, "And that's an expensive suit. You do not want to wet yourself in that suit." 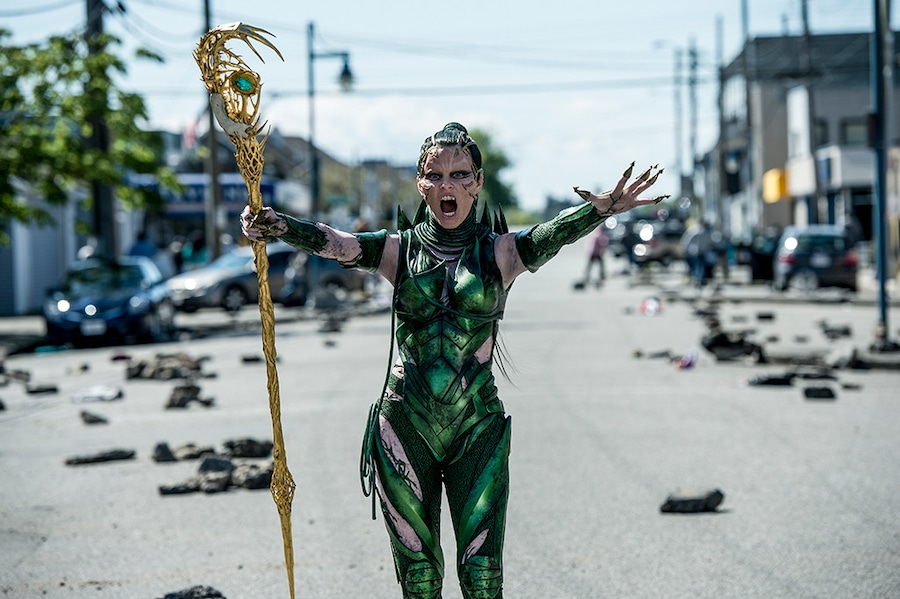 The Pitch Perfect actress plays the villain in Power Rangers. She admitted to E! News that going to the bathroom "required a minimum of four people."