7 Things You Need to Know About Aladdin's Mena Massoud 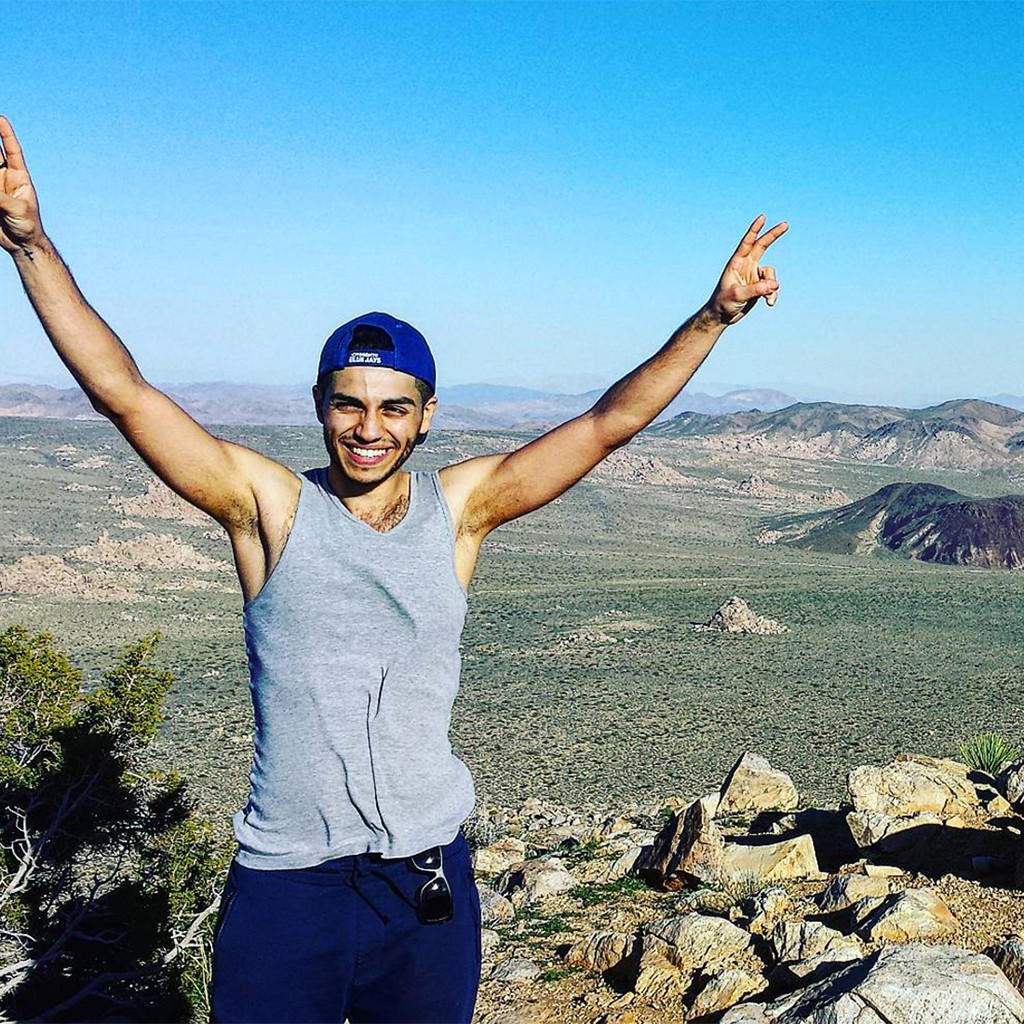 After auditioning more than 2,000 actors and actresses, the world's luckiest street rat has finally been found...

Earlier today, Disney revealed the actor who will play the title character in Guy Ritchie's live-action reboot of Aladdin and that's an almost unheard of actor named Mena Massoud. It's about to be a whole new world for the relatively unknown, soon-to-be star...

And while there are many fun facts to know about Mena, here are seven that really stand out!

1. He's About to Star in the Amazon series Jack Ryan: Mena's face may not look familiar to you, but it will. The young star is slated to appear as Tarek Kassar in the new series, which features John Krasinski as Tom Clancy's famed Jack Ryan. He's also appeared on several TV series, including The 99, Poser and Open Heart.

Last month Deadline announced that Massoud had signed on to be in the film Strange but True, directed by Rowan Athale. He will join Amy Ryan, Greg Kinnear, Nick Robinson, Margaret Qualley and Connor Jessup in the movie which, according to the outlet, follows a "young woman who suddenly finds herself pregnant five years after the death of her boyfriend. When she confronts his family with the idea that this child could be his, the truth begins to unravel." 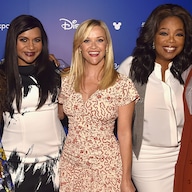 2. He's a Canuck: Unlike Aladdin, Mena is not from Agrabah (and that's because it's a fictional country). The actor was born in Egypt but raised in Canada. His Instagram currently lists him as living in both Toronto and Los Angeles.

Just escaped the asylum. Always awesome being on set. Till next week #actor #toronto #happyfriday #blessed

My 4 month transformation post. Not as lean as I'd like to be, but gaining muscle mass & cutting fat at the same time ain't easy. 2016 has been an incredible year so far. I've already experienced the biggest changes in my life over the course of the past 10 months. It's almost as if, life has taken me by the hand and led me to a plethora of places that I never really thought I would go. I've realized, more than ever, that there are a lot of things in life you cannot control. More things than you think. In fact, there are very few things in life, far and few between, that are fully and absolutely in your control. But it's those things that you can and do control that end up having the greatest reward on your life. Never set goals and stop when you achieve those goals. That is the biggest disservice you can do to yourself. Because goals - goals are just the beginning of a legacy. Live. Dream. Love. Grow. #gym #transformation #vegan #gohard #goals

4. He's Comfortable Shirtless: Aladdin is known for wearing big pants, a tiny vest and no shirt, so it's a good thing Mena loves to snap a shirtless selfie.

5. He's Got Some Crazy Curls: The star's Instagram is chock full of snaps of his unruly locks. He often tags the photos "#crazyhair."

6. He's Got a Sister: The star has a sister named Margaret, whom he's all about being siblings with.

7. He Eats Healthy: In several of his Instagram photos, the health conscious actor has tagged the photos "#vegan" or "#meatlessmanifesto."

And here's a bonus fact: Mena's birthday is September 17th, which means he's a Virgo.

TAGS/ Disney , Movies , Top Stories
GET POP CULTURED!
*Email entered incorrectly. Please try again.
By subscribing to our newsletter you agree to the Privacy Policy and Terms of Use
Daily
Weekly