The new Doctor will see you now.

It's official: For the first time in more than 50 years, a woman is taking over the starring role in Doctor Who. Broadchurch star Jodie Whittaker is replacing Peter Capaldi, BBC America announced on Sunday. Whittaker will make her debut as the series' 13th Doctor in the annual Christmas special, before fully taking over when the new season kicks off in 2018.

The announcement was made after the Wimbledon's Men's Final (which was won by Roger Federer), with BBC One teasing the impending announcement in a video posted on Friday.

The 2018 season will also be the first one at Doctor Who for Broadchurch creator Chris Chibnall, who will now serve as showrunner. He and Whittaker have worked together on Broadchurch since 2013. The 35 year-old actress is also known for roles in series like The Assets and The Smoke. 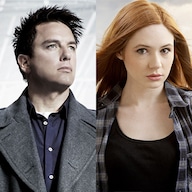 We Ranked All of the Doctor Who Revival's Companions

"I'm beyond excited to begin this epic journey—with Chris and with every Whovian on this planet," Whittaker said in a statement. "It's more than an honor to play the Doctor. It means remembering everyone I used to be, while stepping forward to embrace everything the Doctor stands for: hope. I can't wait."

Chibnall also weighed in on the new star, saying, "After months of lists, conversations, auditions, recalls, and a lot of secret-keeping, we're excited to welcome Jodie Whittaker as the Thirteenth Doctor. I always knew I wanted the Thirteenth Doctor to be a woman and we're thrilled to have secured our number one choice. Her audition for The Doctor simply blew us all away. Jodie is an in-demand, funny, inspiring, super-smart force of nature and will bring loads of wit, strength and warmth to the role. The Thirteenth Doctor is on her way." 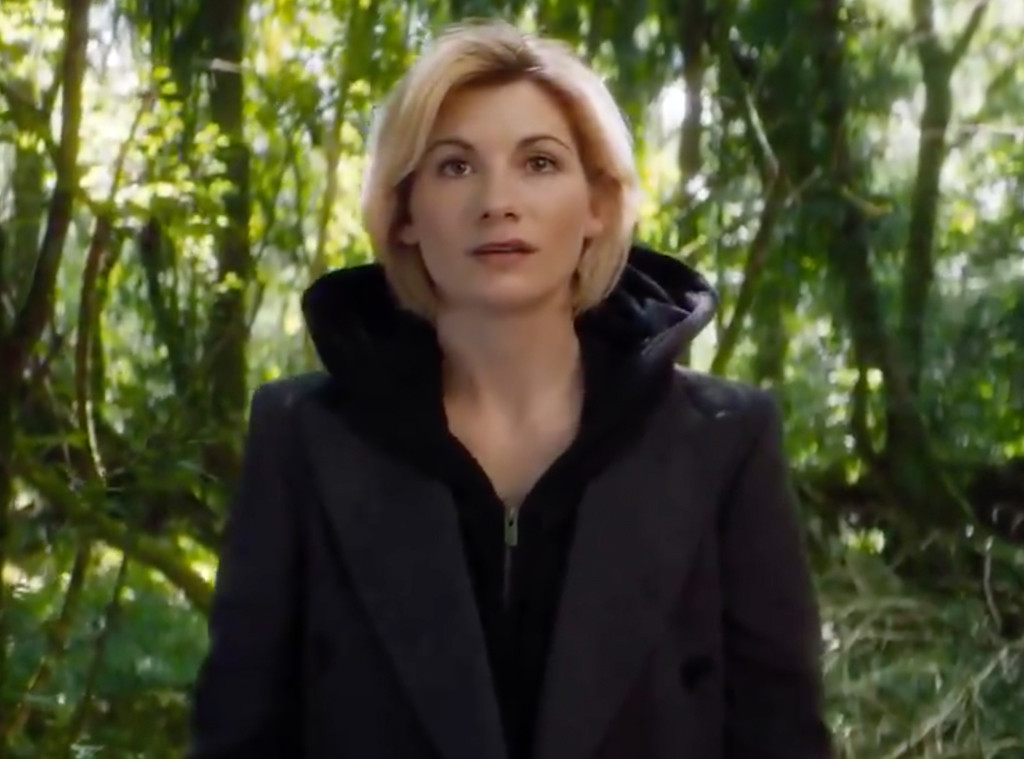 Back in January, Capaldi announced his exit.

"This will be the end for me," Capaldi told BBC Radio 2's Jo Whiley. "I feel sad. I love Doctor Who, it's a fantastic program to work on. It's been a huge pleasure to work with a family. I can't praise the people I've worked with more highly, but I've always been somebody that did a lot of different things. But I've never done one job for three years. This is the first time I've done this, and I feel it's sort of time for me to move on to different challenges."

His exit coincided with showrunner Steven Moffat's exit from the series as well. Just over a year ago, Moffat announced that the upcoming season 10 will be his last.

Capaldi is set to attend his last Comic-Con with the Doctor Who crew on Sunday, July 23, when he and other cast members take over Hall H, and for the record, he seems to be thrilled with his successor.

""Anyone who has seen Jodie Whittaker's work will know that she is a wonderful actress of great individuality and charm. She has above all the huge heart to play this most special part," he said in a statement. "She's going to be a fantastic Doctor."

TAGS/ Doctor Who , TV , Top Stories , Entertainment
GET POP CULTURED!
*Email entered incorrectly. Please try again.
By subscribing to our newsletter you agree to the Privacy Policy and Terms of Use
Daily
Weekly