iZombie May Never Be the Same After Its Season 3 Finale 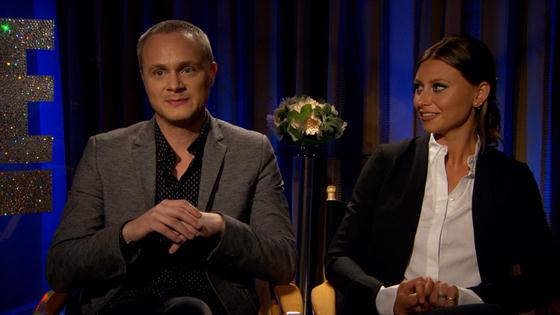 Now Playing
Up Next
"iZombie" Cast Plays "Most Likely To" Game

So much for zombie island.

Filmore Graves' grand plan A to build a magical haven for Seattle's zombies was officially and totally scrapped tonight in favor of a very different plan, and it's one that could do nothing but change the series forever.

While Chase (Jason Dohring) was still full steam ahead on zombie island, some of his underlings, like Carey Gold (Anjali Jay), were not. Carey and a few supporters decided instead that it was time for plan B, which unleashed a flu that would encourage everyone in Seattle to get vaccinated, and then that vaccine would turn them all into zombies. (Carey also murdered Willie and his family and a whole bunch of other people too.) 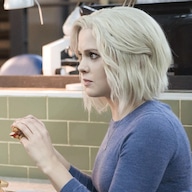 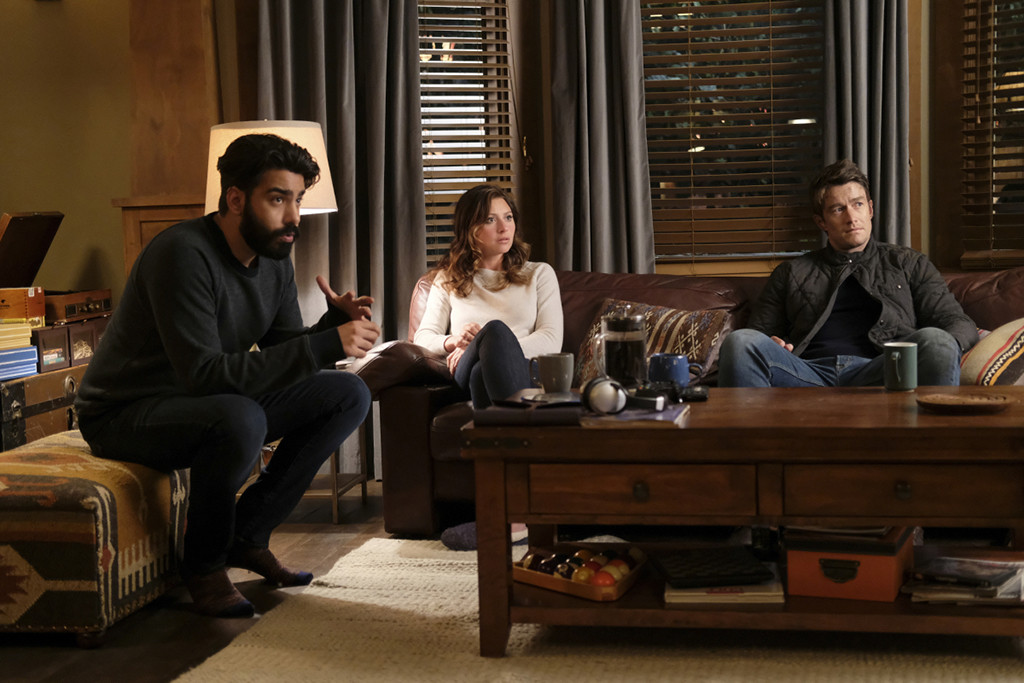 After realizing that the vaccinations actually contained zombie blood, Liv (Rose McIver) teamed up with news anchor Johnny Frost (Dean Norris) to inform Seattle of what was happening, before Graves stepped in. Basically, as long as the rest of the US agrees to donate their brains to the zombie cause after they die, the zombies will live peacefully and quietly in Seattle, under the reign of Filmore Graves and its zombie military, along with zombie mayor Baracus (Kurt Evans).

Basically, the secret's out, and we're pretty sure season four is going to be a very different show. 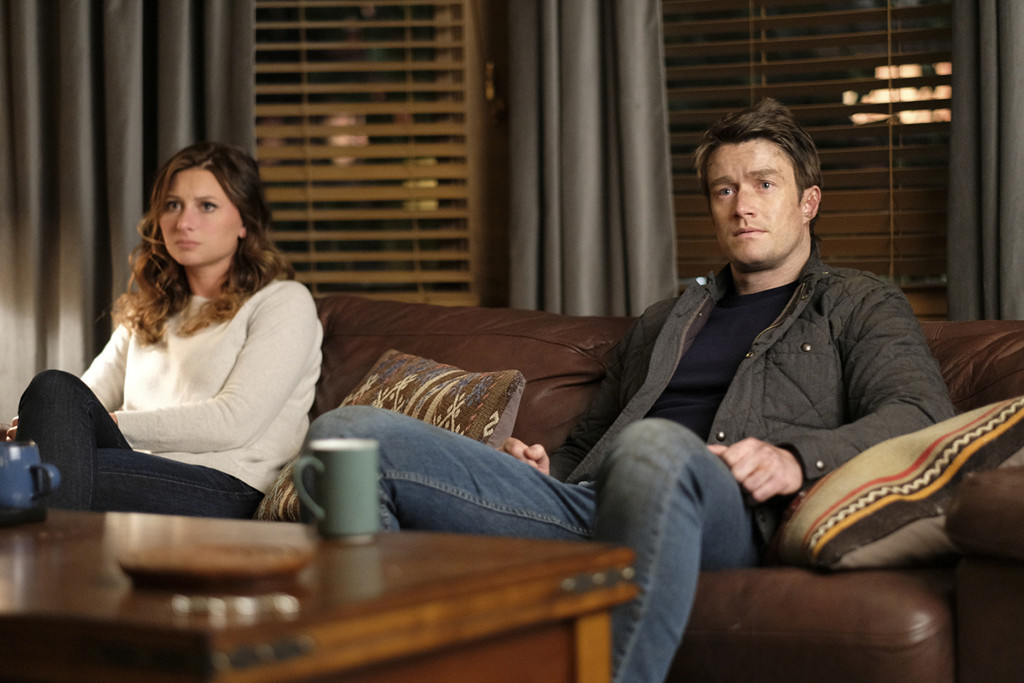 Liv immediately told Justin (Tongayi Chirisa) that she slept with Chase, and while she tried to blame it on the brains, he did not take it well. He broke things off, and clearly there was no love left for her later on when he spotted her spying on the vaccination operation and chased her out of the school.

While we were really looking forward to seeing this relationship progress (hopefully without Justin eventually dying), it's interesting to explore Liv making bad decisions under the influence of brains. Whether there's any time for that conversation with everything else that will probably be happening in season four, that's yet to be seen. 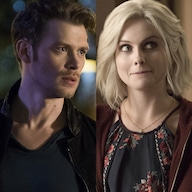 The CW Renews iZombie and The Originals, Makes Our Dreams Come True 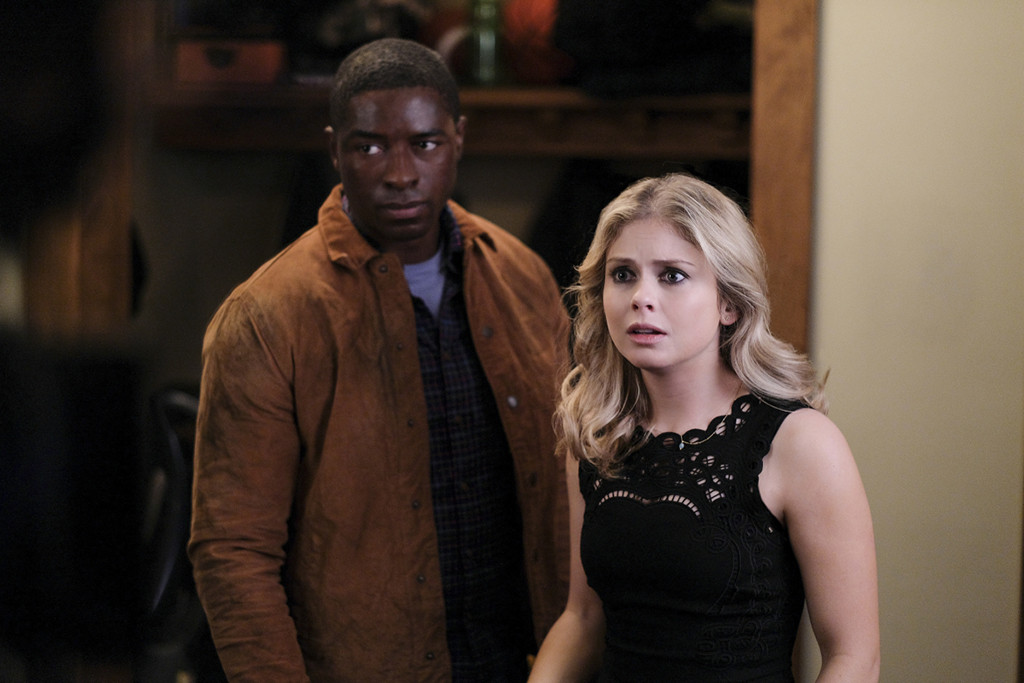 Major (Robert Buckley) went back to his family. After the loss of so many of his zombie bros and coworkers in that explosion, he asked Chase to scratch him and give him his job back. We didn't see it happen, but we did see Major back on the squad as they were handing out brains to the new zombies. 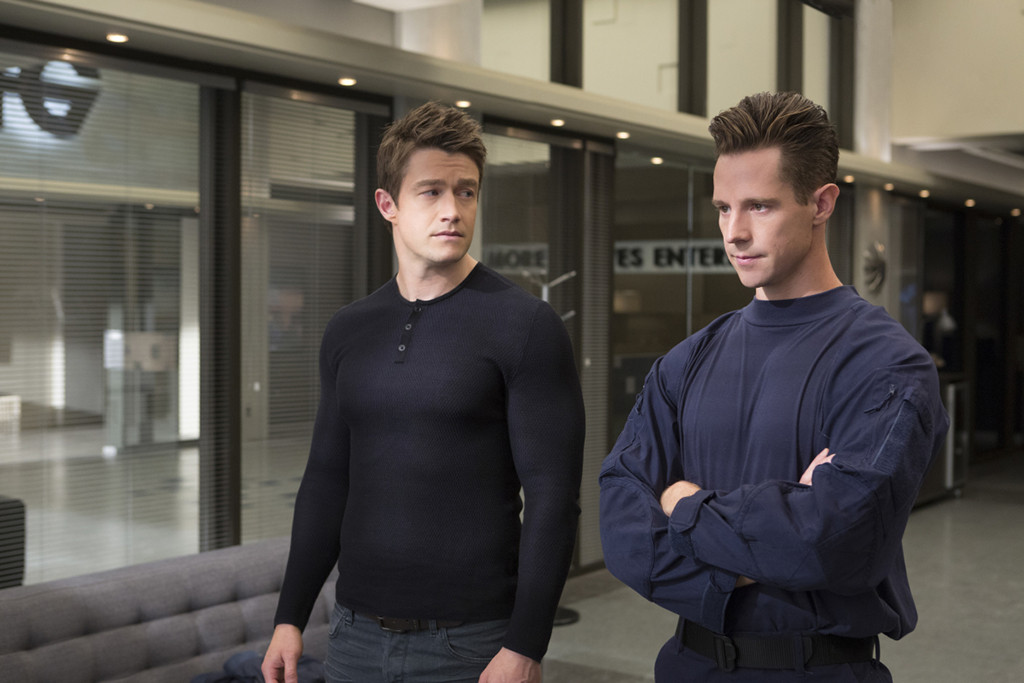 Dale (Jessica Harmon) found herself with a new case that led back to brains and Major, so Clive filled her in on everything. She understood and forgave him, but before they went out, they decided to get vaccinated. Of course, by the time Clive learned from Liv what the vaccinations were actually for, it was too late for Dale. So now she's a zombie, and her relationship with Clive is going to be a little bit more difficult unless he wants to be a zombie too.

And finally, Ravi (Rahul Kohli) thinks he might have perfected the zombie-ism vaccination in the form of a little sugar cube made of utopium. As the episode ended, Ravi took it himself, and then had Liv scratch him, but we'll have to wait for season four to find out if it worked.

TAGS/ iZombie , TV , Top Stories , Entertainment
GET POP CULTURED!
*Email entered incorrectly. Please try again.
By subscribing to our newsletter you agree to the Privacy Policy and Terms of Use
Daily
Weekly