Baywatch Movie Reviews Are in, and They're Not Great 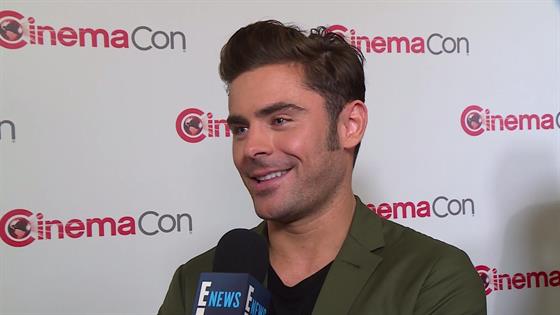 The first big-screen Baywatch film has failed to make a splash with most movie critics.

But the eye candy and the nostalgia was not enough for many. 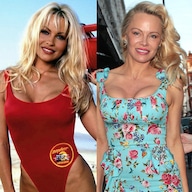 Baywatch Stars, Then and Now 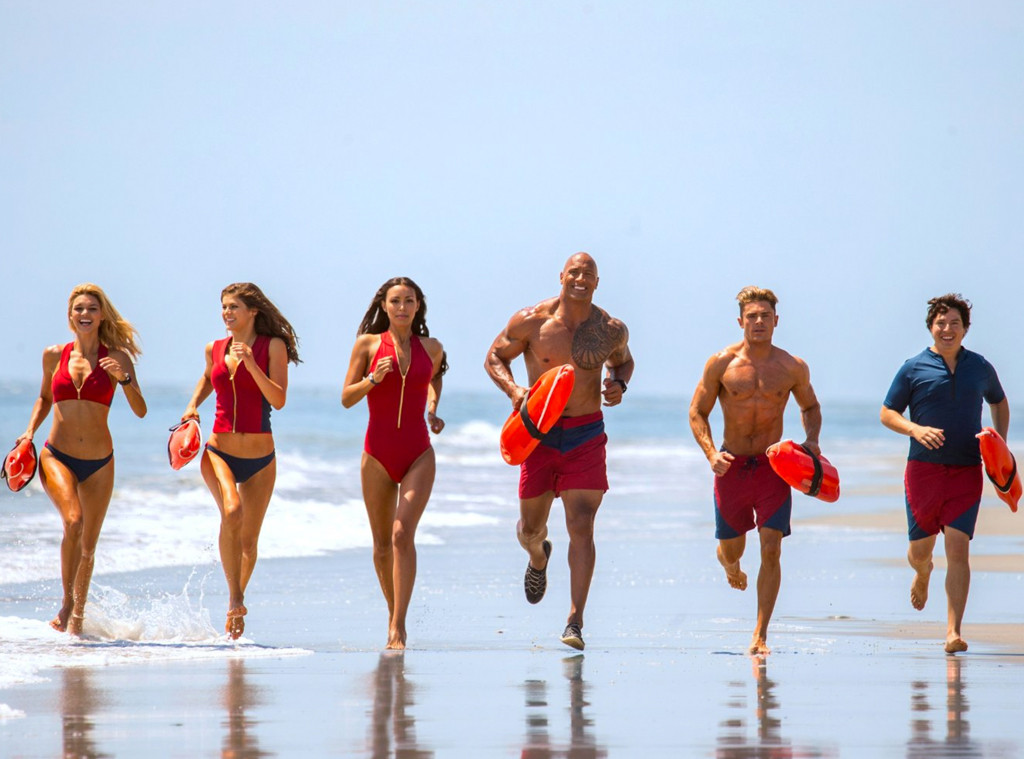 1. The New York Post's Reed Tucker gives Baywatch 1 and 1/2 out of 4 stars, writing that the movie is "is good for celeb-ogling, but not much else."

"The script spends much of its time developing the banter-driven relationship between the male leads, leaving the unfortunate female members of Team Baywatch little to differentiate themselves from one another beyond their cup size and hair color," he says.

He also inserts a Hasselhoff-related joke.

"On the bright side, it'll probably do killer business in Germany," he writes.

2. Indiewire's Jude Dry gives the film a B- score and says, "If you look beyond the dick jokes, Baywatch is actually pretty fun."

He criticizes the way the women, including Chopra's villain character, are portrayed.

"It's as if the writers were so pleased with themselves for writing a female villain they forgot to give her a personality," he writes. "In fact, the female characters, though at least there are four of them, are not memorable save for some fairly...broad traits."

"However, the premise is surprisingly ripe for a revamp; something about the blow-up floaties, the water rescues, and the red suits just screams summer blockbuster," he added. "Baywatch won't blow anything out of the water (except for the boat it sets on fire), but it will certainly make a splash." 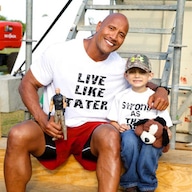 The movie, he says, "is a comedy in search of an ideology."

"In the opening scene, it looks like it's going to be an over the top, gleeful parody with dolphins high-fiving as the title slams down behind Mitch, who's carrying an injured parasailor to safety," he writes. "But then the movie will repeatedly to return to the notion that cops, not lifeguards, should be solving the case of drugs leaking into the bay. It doesn't know if should deflate the bombast of its comedy or go for broke. This leaves it awkwardly standing in the middle ground, clinging to any dick joke it can find for safety." 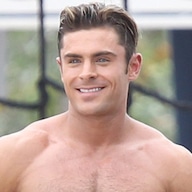 "Before seeing Baywatch, I felt like the whole thing had a lot of promise but unfortunately that's hidden behind stagnant comedy which has been sold to us under the cheap guise of something recognizable from 25 years ago," he writes. "21 Jump Street worked because it was not only an unexpected genre-shift, but a genuinely funny satirical comedy with consistently strong performances and likable characters, but Baywatch wastes its attractive cast on tired jokes and nothing—not even the element of surprise—on its side."

"Johnson seems to be willing Baywatch into being the action-comedy franchise he's long deserved with every bulging vein in his body, and he's so enthusiastic that you root for him to succeed, in spite of every misgiving (God help us if he decides to go through with that presidential run)," he writes. "Unfortunately, The Rock and Efron don't exactly make for a classic buddy-cop team.

"Here, they've designed another limp, shallow content-delivery machine that's concerned only with hitting the notes legally required to use the Baywatch name," he adds. "That philosophy continues right down to the obligatory 'surprise' cameos from David Hasselhoff and Pamela Anderson, who, much like the constant slow motion, are there simply to congratulate the audience for getting the reference. After all, nobody—not even the filmmakers—cares about Baywatch all that much. Yet the joke's on them: In spoofing something so forgettable, they've made something even less memorable."

TAGS/ Baywatch , Movies , Top Stories , Movie Reviews
GET POP CULTURED!
*Email entered incorrectly. Please try again.
By subscribing to our newsletter you agree to the Privacy Policy and Terms of Use
Daily
Weekly