Ben Higgins is picking up the pieces after his engagement to Lauren Bushnell didn't work out.

For starters, the Colorado-native is gearing up to release a podcast with fellow Bachelor Nation star Ashley Iaconetti, and E! News has an exclusive look at the duo's first episode. Ben addresses the surprise split, speaking for one of the first times about how he's coping with life as a bachelor once more.

"Just to be as politically correct as possible and to also be as truthful as possible, Lauren will always be one of my best friends," Ben shared. "It's [a relationship] where I learned a lot about myself; I think she learned a lot about herself. Obviously, she knows me better than anybody else that has gone through this experience, and really probably anybody else in the world. It's tough." 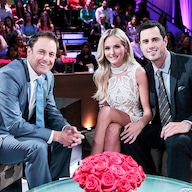 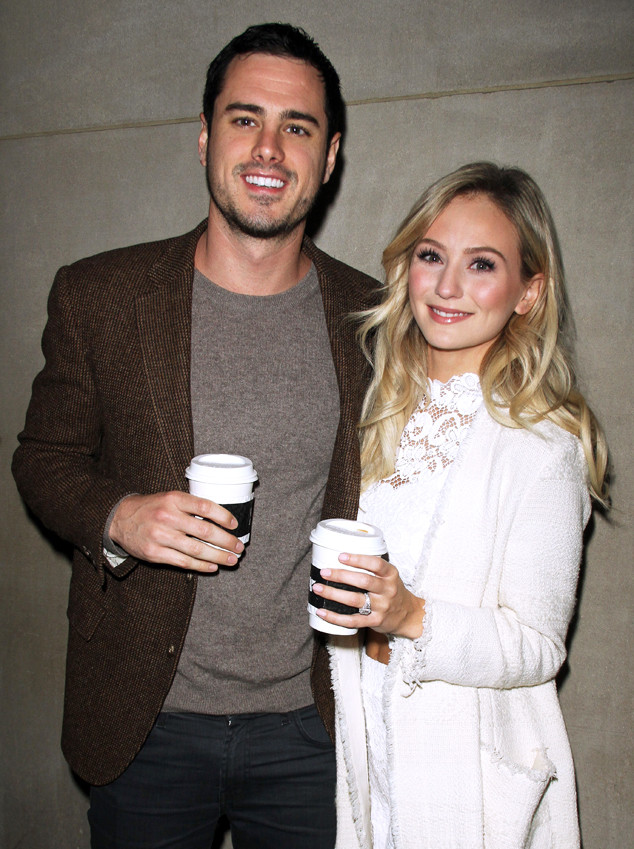 And while sources recently shared with E! News that Ben and Lauren's breakup was almost a no-brainer, he too agrees that the negative warning signs were there.

"I think mutually Lauren and I saw that life was getting more difficult," Higgins, 29, added.  "I would say the joy that we felt toward our relationship at the beginning was—for some reason—slipping away, and we were both working very hard to bring that joy back. And it just never seemed to get there. So it was a long time coming but it wasn't necessarily like we dragged it out."

He revealed there was "no real saving or redemption to be done" in the final days of their relationship, continuing, "It was for the best."

As for moving forward, Ben said he's hopeful for both of their futures, despite not sharing one together.

"I am a little confused, a little lost, but I'm doing alright," he admitted. "Life is going to be good and I know that from past experiences, any type of brokenness... Often times those situations can be turned into be a beautiful thing. I think that's what's going to happen here and that's what I'm confident in today."

He continued in part, "I believe that Lauren and I both will come out of this with a whole new season that is going to be very good for the both of us."

This whole new season, for Ben at least, involves an interior design project. In the podcast, he revealed Lauren took most of the former couple's furniture ahead of her move back to Los Angeles in late April. An insider close to the blond beauty tells E! News Lauren went back to the west coast to pursue her blogging career.

"Lauren is now focusing on herself and her brand, and is not currently pursuing the dating scene," the source explains.

Higgins also said it "seems odd" to think about entering a new relationship, adding, "I am a better man today because of Lauren and because of our relationship than I was two years ago."

Check out their new podcast, Ben and Ashley: "Almost Famous" when it launches Tuesday, May 23 on the iHeartRadio app or wherever you listen to podcasts.

TAGS/ The Bachelor , The Bachelorette , Interviews , Breakups , Top Stories
GET POP CULTURED!
*Email entered incorrectly. Please try again.
By subscribing to our newsletter you agree to the Privacy Policy and Terms of Use
Daily
Weekly