How to Win the Billboard Music Awards: We Investigate 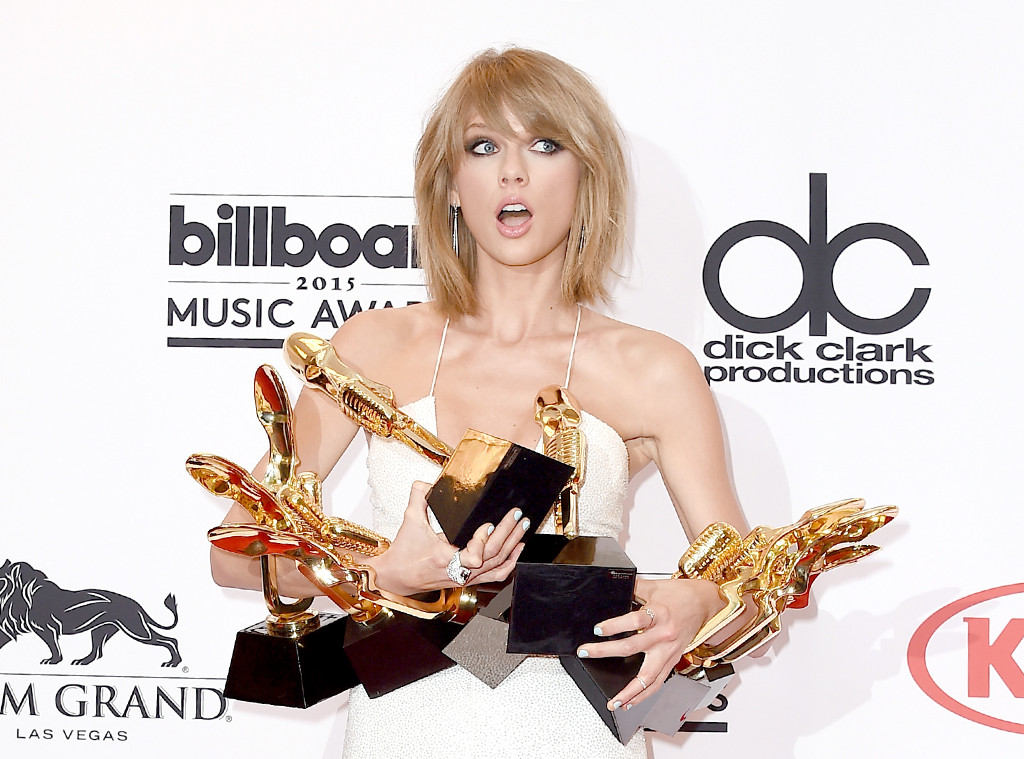 We are just a few days away from the 2017 Billboard Music Awards during which musicians like Drake, The Chainsmokers, Adele, Beyoncé and more will go head-to-head to compete over some of music's biggest honors.

But with that being said, there's one particular question that begs an answer when it comes to the big night: What exactly does it take to win at the Billboard Music Awards?

Stars like Taylor Swift, Adele, Rihanna and Justin Bieber are just a few of the names to have brought home the most Billboard wins over the years, and upon doing a bit of investigating, we think we've figured out why and how they've found such success... 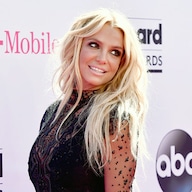 The Charts: First and foremost, in order to make it to the BBMAs, you need to make it big on the charts.

In fact, unlike other music awards shows in which nominees are determined based upon a voting system, the Billboard Music Awards finalists are based on album and digital songs sales, streaming, radio airplay, touring and social engagement—all of which are tracked year-round by Billboard. This year's awards show was tracked from March 18, 2016 through March 16, 2017. 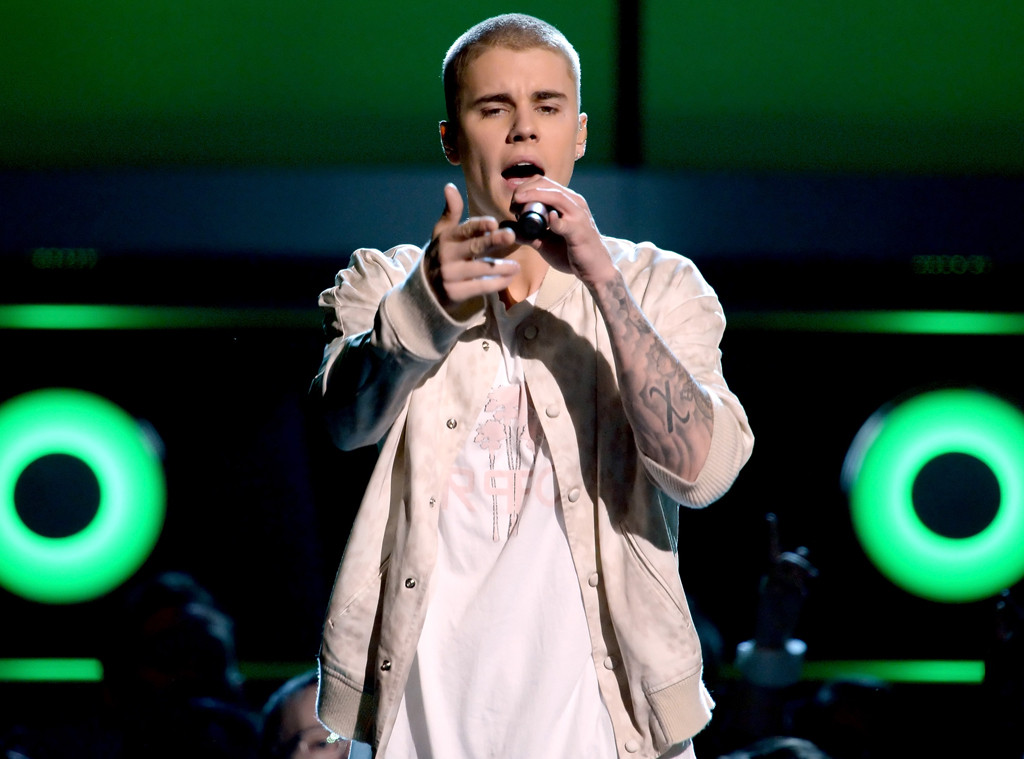 A Massive Fan Base: Another similarity you'll notice among some of the biggest BBMA winners is their fan base. For example, T.Swift (who has a whopping 21 wins) and Ariana Grande (whose seen 13 nominations) have seen success at the awards show, and they both happen to have some of the biggest followings in the world. In fact, Grande is the second most followed person on Instagram with Swift falling closely behind her. Selena Gomez, who's also seen quite a few nominations, still holds the No. 1 slot.

Bieber is another prime example. He's taken home 15 wins, and as we all know, those Beliebers are a strong community! 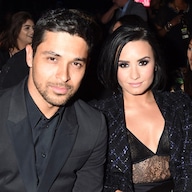 Radio Hit After Radio Hit: This year, Drake, The Chainsmokers, Rihanna and Twenty One Pilots are all leading the nominations. While they may all be very different when it comes to their music, they have one similarly: Their songs are always on the radio.

Think about it: How many times did you hear "One Dance," "Love on the Brain," or "Closer" over the last year? The reason for this is because these songs have stayed high up on the charts for long periods of time, and thus, they're constantly added to radio lineup, bringing us back to our first point...it's all about the charts! 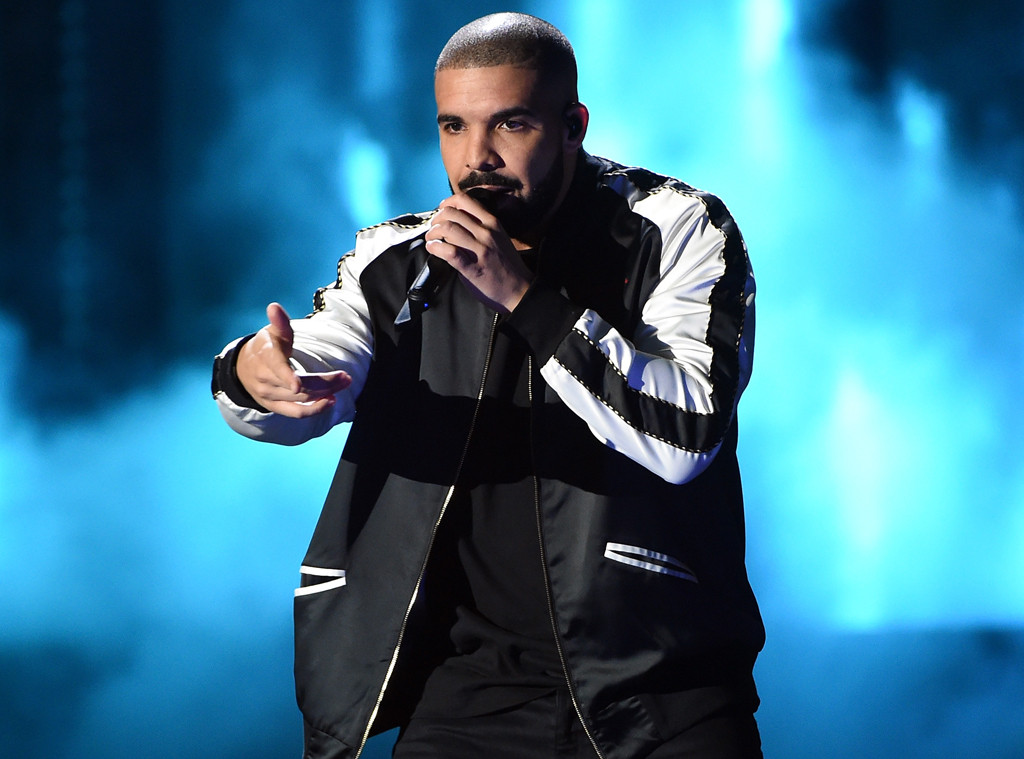 A New Album: Another factor that helps musicians take home awards during this show is when they've released a new album in the time the charts were tracked. For example, Drake released both Views and More Life during that time frame. The Chainsmokers released Memories...Do Not Open and Collage, and Shawn Mendes (who scored his first BBMA nod this year) released Illuminate.

Grammy Nods: Finally, though you don't have to be a big-time Grammy winner, the Grammy nominations shed some light on who might see a couple BBMA wins, too. For example, Adele has seen a few BBMA noms after she broke records with her many Grammy wins earlier this year. Bieber, on the other hand, has only ever won one Grammy, though he ranks as one of the musicians with the most wins in BBMA history.

Which musician do you hope takes home a win at the 2017 Billboard Music Awards? Sound off in the comments below!

TAGS/ 2017 Billboard Music Awards , Awards , Top Stories
GET POP CULTURED!
*Email entered incorrectly. Please try again.
By subscribing to our newsletter you agree to the Privacy Policy and Terms of Use
Daily
Weekly