Lena Dunham has broken her silence about her health scare after being rushed to the hospital after the 2017 Met Gala earlier this week.

In an Instagram post published Thursday, the Girls creator and star reveals she suffered complications from her most recent endometriosis surgery. The actress had said last month she had undergone her fifth procedure to treat the disorder, a female reproductive disease in which abnormal tissue grows outside the uterus and could cause infertility.

"Thank you for all the love & concern that's been pouring in since Tuesday," Lena wrote, alongside a selfie of her in a hospital bed, with an IV bag visible and the burgundy and black checkered Elizabeth Kennedy ball gown she wore to the Met Gala draped  on a chair near her.

"Although I'm much healthier than I was a year ago, complications arose from my most recent endometriosis surgery," she said. 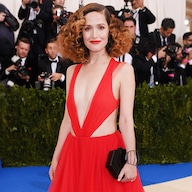 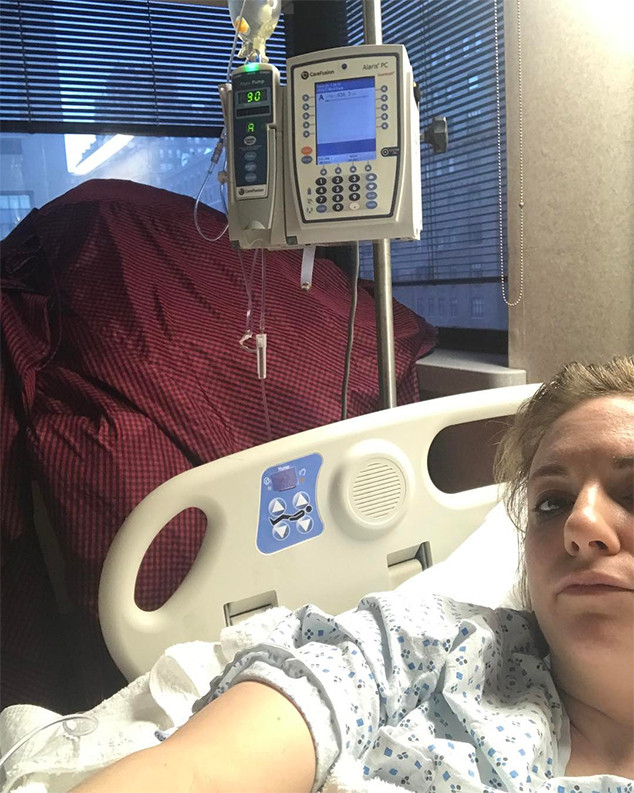 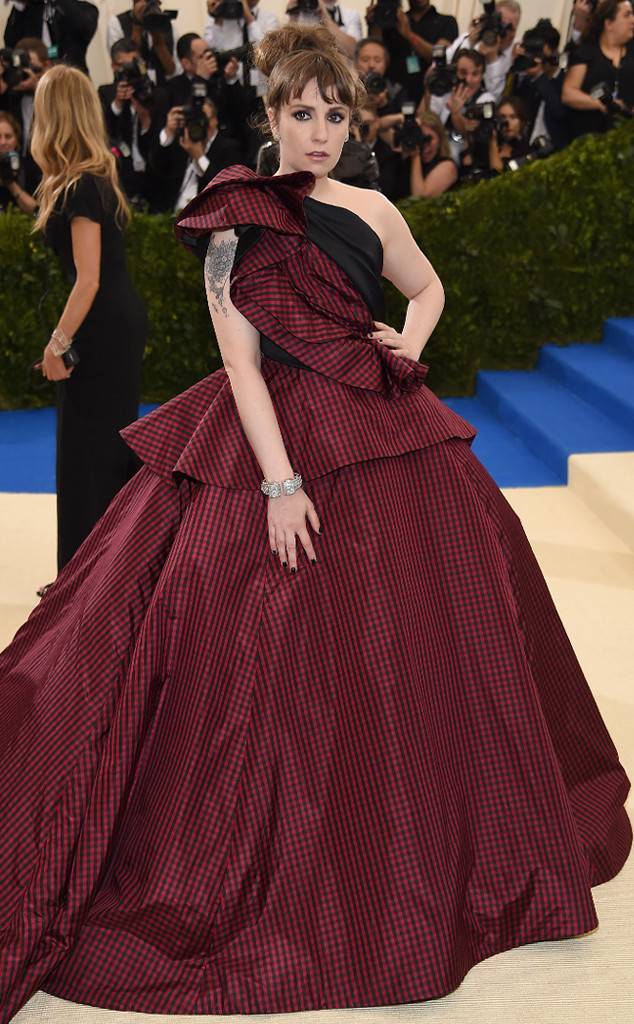 A source had told E! News the actress was hospitalized after the Met Gala and then released after completing a series of tests, adding, "She's at home resting and doing well. As you know she's very public about her battles with endometriosis."

Lena did not reveal what type of surgery she had undergone or the complications she had suffered as a result. A common procedure to remove the endometriosis include a laparoscopy with an excision through the abdomen. Risks include bleeding, blood clots, damage to bowels, bladder and other organs, the formation of scarring and infection.

She did, however, take the opportunity to get political.

"When the healthcare of so many American women, especially our trans sisters, is at-risk- or already nonexistent- I am lucky to be in the position to seek help when I'm in pain," she wrote. "To those in that privileged spot- never forget that we are blessed and can pay it forward by supporting Planned Parenthood and LGBTQ clinics like Callen-Lorde with our [money bag emoji] and [clock emoji]. I also want to remind all the women suffering from chronic illness that we aren't weak- quite the opposite, actually. We do our jobs with skill even when we're struggling. We care families even when we can hardly care for ourselves."

"We serve major face on a red carpet when we feel like lying face down would be more appropriate," she said. "I'll always be proud of those Met Gala pics- not just because I felt beautiful, surrounded by art and magic, hugging my best friend tightly, but because they're evidence that women contain steely multitudes."

TAGS/ Lena Dunham , Top Stories , Hospitalized , Health
GET POP CULTURED!
*Email entered incorrectly. Please try again.
By subscribing to our newsletter you agree to the Privacy Policy and Terms of Use
Daily
Weekly