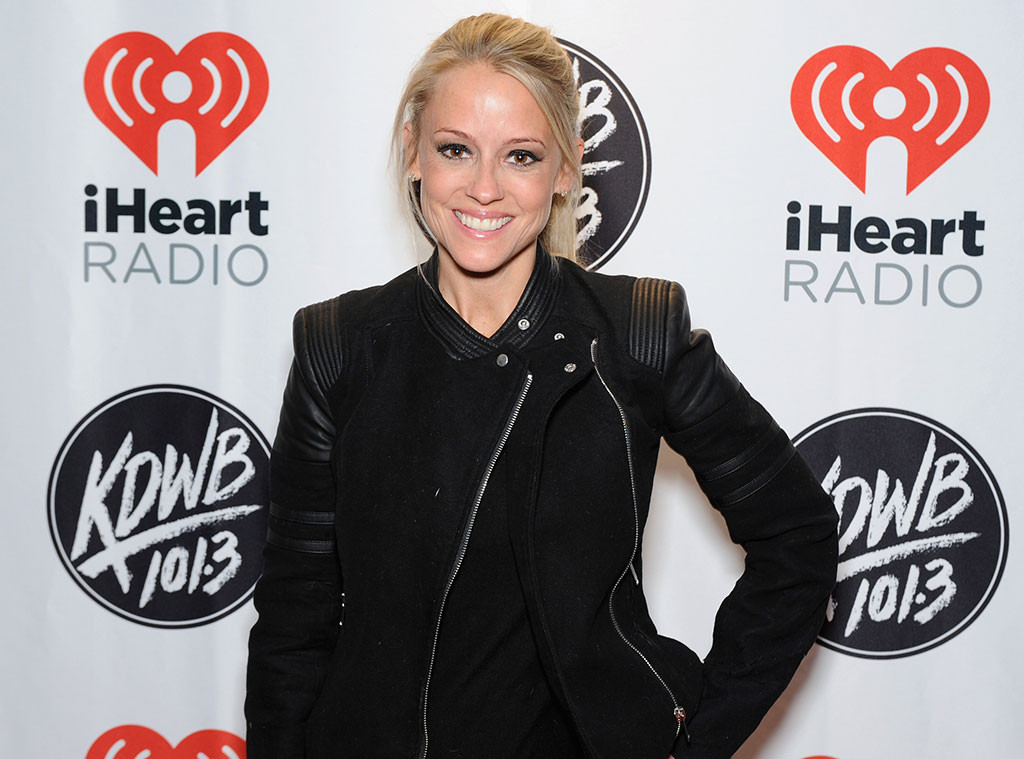 Nicole Curtis, star of HGTV's Rehab Addict, and ex Shane Maguire are still fighting over visitation rights of son Harper, more than a year after beginning a custody battle.

Maguire recently filed his sixth motion against Curtis, alleging that she has been preventing him from seeing the 22-month-old boy, despite a court order. Curtis has not responded. 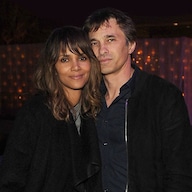 Maguire, co-owner of gold-buying stores, lives in Minnesota. He filed a paternity suit in Michigan, where Curtis lives, in late 2015, and won joint custody and parenting time.

He states in his current filing that he was granted visitation time with Harper and that he and Curtis have been preparing parenting time schedules, to which they must adhere by court order. He says that she has denied him some of his "court-ordered parenting time" by not letting the child fly to Minnesota to see him at times. The papers state the last time Harper visited his dad's home was in February.

"[Curtis] continues to claim that Harper is sick and therefore unable to fly, something she has done since the onset of this case in order to avoid taking Harper to his father pursuant to this court's orders," the filing states. "If [Curtis] did not want a young child to be on an airplane, she should not have moved from Minnesota to Michigan just days after the birth of Harper."

He said that in February, Curtis sent him a text saying that Harper is "still sick and his schedule is off as you didn't care to keep him close to his home time zone" and that "it is NOT best for him to be on a plane when he doesn't need to be."

"You can easily pop on a plane today, tomorrow or any day you choose to come play with him—YOU DON'T—YOU NEVER HAVE," the text allegedly stated. "Instead, you insist that a sick baby gets uprooted for your convenience. He shouldn't have to fly to see you." 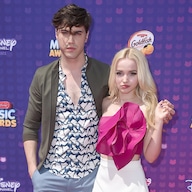 Maguire says in his filing that in March, Curtis "once against refused to fly Harper" to him in accordance with the court's order, saying the boy was "extremely ill with an upper respiratory infection." He said he pressed her for medical verification from the child's pediatrician and he was provided with a note from the office that stated that Harper "has a slight fever and rest is recommended until he's a little better." Maguire's filing states that his son "was not extremely ill" and that the doctor did not say the child should not fly.

Maguire states in the papers that later that month, he told Curtis he bought a ticket to Detroit to pick up Harper and that she told him she was taking the child to Atlanta for the weekend and that he would have to travel there if he wanted to visit his son. Maguire says she said she booked a flight for him to join them and arranged for him and the boy to spend time together at an aquarium. He said he never discussed these plans with her and never agreed to use his parenting time in Atlanta.

Maguire's filing states that in response to Curtis' alleged "blatant refusal" to allow him to exercise his court-ordered parenting time, he is seeking court-ordered make-up time with his son, as well as additional time, all to take place in Minnesota, with her transporting their son to and from his Minnesota home at her expense.

Maguire also accuses Curtis of frequenting disparaging him on social media and "falsely attacking" his ability to parent their son. He is seeking a court order that would prohibit her from continuing to do so.

TAGS/ HGTV , Legal , Top Stories
GET POP CULTURED!
*Email entered incorrectly. Please try again.
By subscribing to our newsletter you agree to the Privacy Policy and Terms of Use
Daily
Weekly