Inside Will Smith's Unorthodox Parenting Philosophies: How He Raised Three Unique Kids in Hollywood 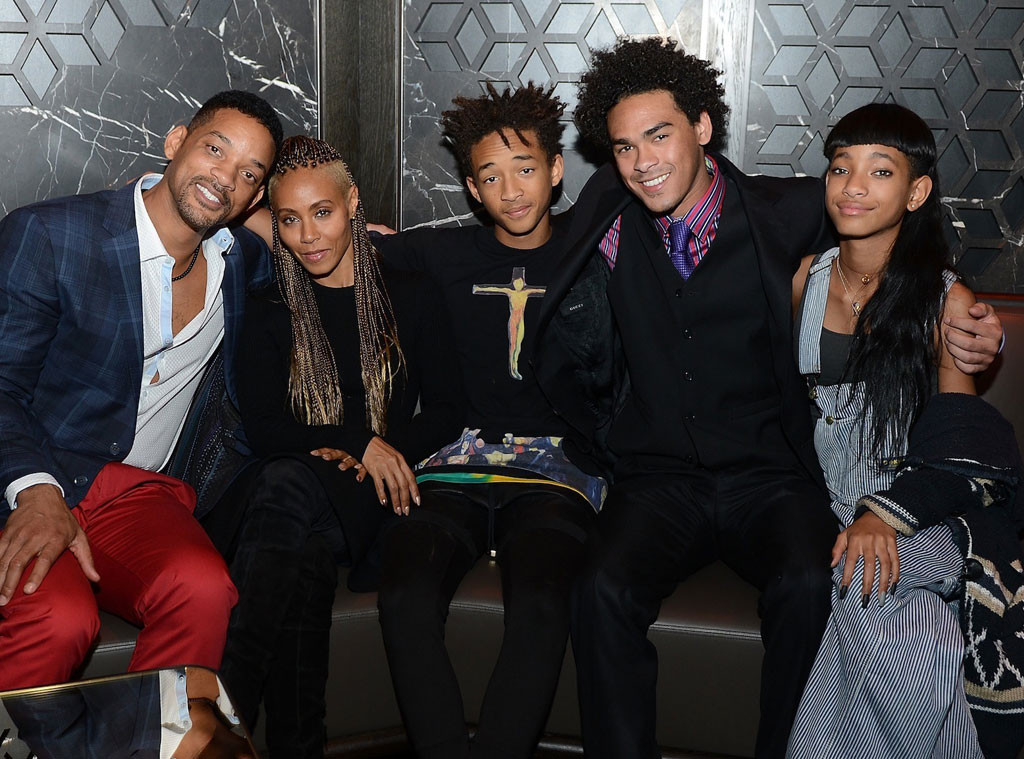 Will Smith isn't just a regular dad...He's a cool dad.

The 48-year-old father and his wife Jada Pinkett-Smith are often the topic of conversation when it comes to the unorthodox ways they choose to raise their three children: Trey Smith, 24 (who Will shares with ex-wife Sheree Zampino), Jaden Smith, 18, and Willow Smith, 16.

Their kids have been making headlines more and more lately—be it about the way they dress or who they're snapping photos with—which, in turn, has continued to stir up more talk regarding their parenting techniques.

But despite any criticism, confusion or backlash, Will has stuck to his own beliefs on fatherhood, and it's clear he feels pretty good about how the three of them have turned out.

With that being said, here are some of the parenting philosophies he's shared over the years:

He Doesn't Punish Them: Instead, he makes them take responsibility for their own actions.

"We don't do punishment. The way that we deal with our kids is, they are responsible for their lives," Will explained in an interview in 2013. "Our concept is, as young as possible, give them as much control over their lives as possible and the concept of punishment, our experience has been—it has a little too much of a negative quality."

He continued, "So when they do things—and you know, Jaden, he's done things—you can do anything you want as long as you can explain to me why that was the right thing to do for your life." 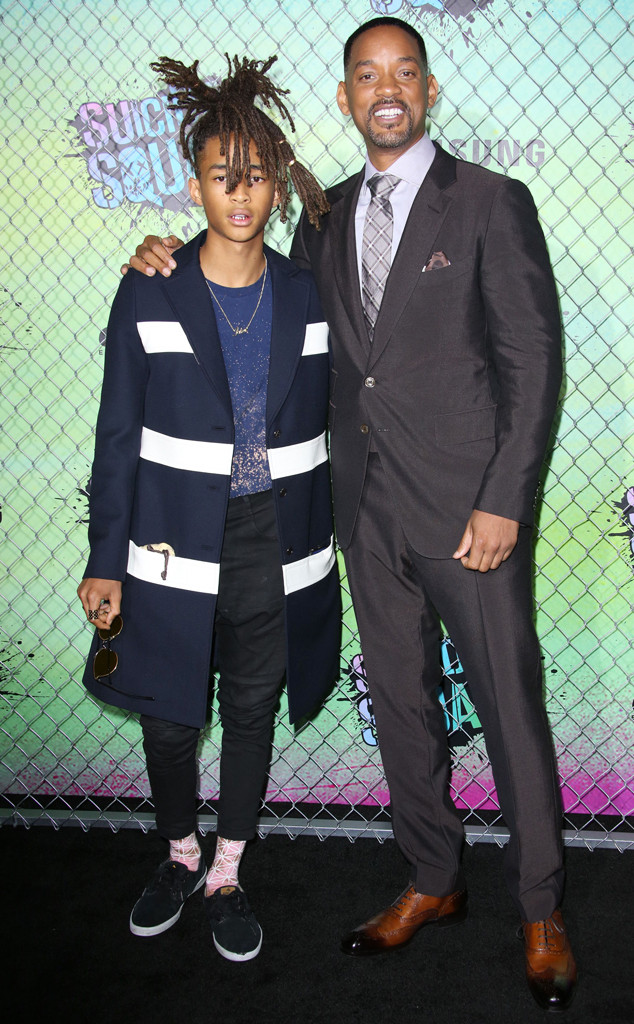 He Encourages Their Creative Expression: Many people have their opinion on Jaden's gender-bending style and "out there" commentary about the world, but Will has never and will never stop him from expressing his creativity.

He continued, "Jaden is 100-percent fearless, he will do anything. As a parent it's scary, it's really terrifying, but he is completely willing to live and die by his artistic decisions and he doesn't concern himself with what people think."

He said he also gives Willow the same freedom, which leads us to our next point... 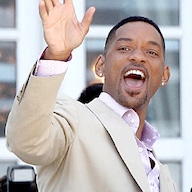 He Gives His Daughter Full Control of Her Body: While many fathers lay the hammer down a bit harder on their daughters, Will has given Willow just as much freedom as his two sons.

In fact, when she cut her hair off a few years ago, people began criticizing him and Jada for being too lenient.

His response? "When you have a little girl, it's like how can you teach her that you're in control of her body? She can't cut my hair but that's her hair," he told Parade. "She has got to have command of her body." 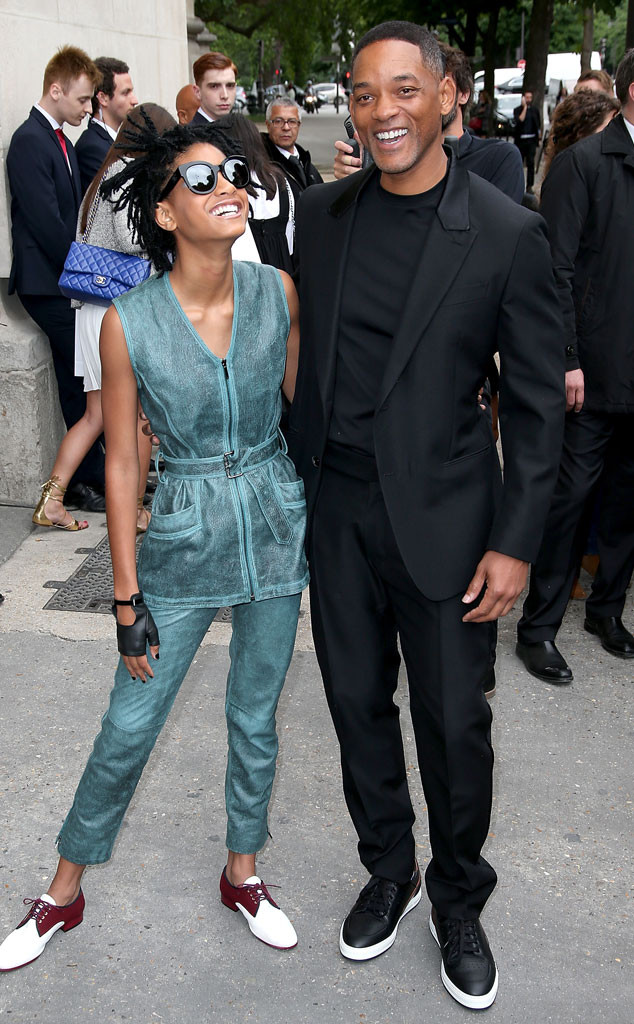 He Created a Circle of Safety: Speaking of allowing his children full control of their decisions, their bodies and their creative expression, Will said he and Jada also curated space for open conversation with their kids.

While chatting with Jimmy Fallon on The Tonight Show he explained how, when the kids were really young, they created a "Circle of Safety" in which the kids were allowed to tell them anything they wanted—even all the bad things they might have done.

However, Will did note that Willow is in her teenage years, and he's not so sure he's still interested in listening to all of her truths anymore.

"As a father, you do not want a circle of safety with a 15-year-old daughter. You do not," he laughed. "I'm like, 'Baby, you need to start lying!'" He continued, joking about trying to get out of the circle, "[I'm like] 'Nope! You and your mom can talk about that one!'" 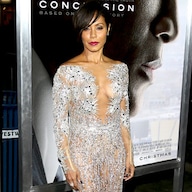 He Doesn't Let His Own Ego Get in the Way: Will isn't about to condemn his children because they're not good at something. He believes that would only be out of egoism.

Rather, he told Ellen DeGeneres last year, "Because [Jada and I are] both artists, we decided a long time ago that it's sort of better to flow with what people are naturally more than what our egos need them to be. So we really just try to find the things that they're good at and support those things rather than forcing them."

He noted, "Jaden loves math, and Willow is more of a reader. So we kinda just support those things." 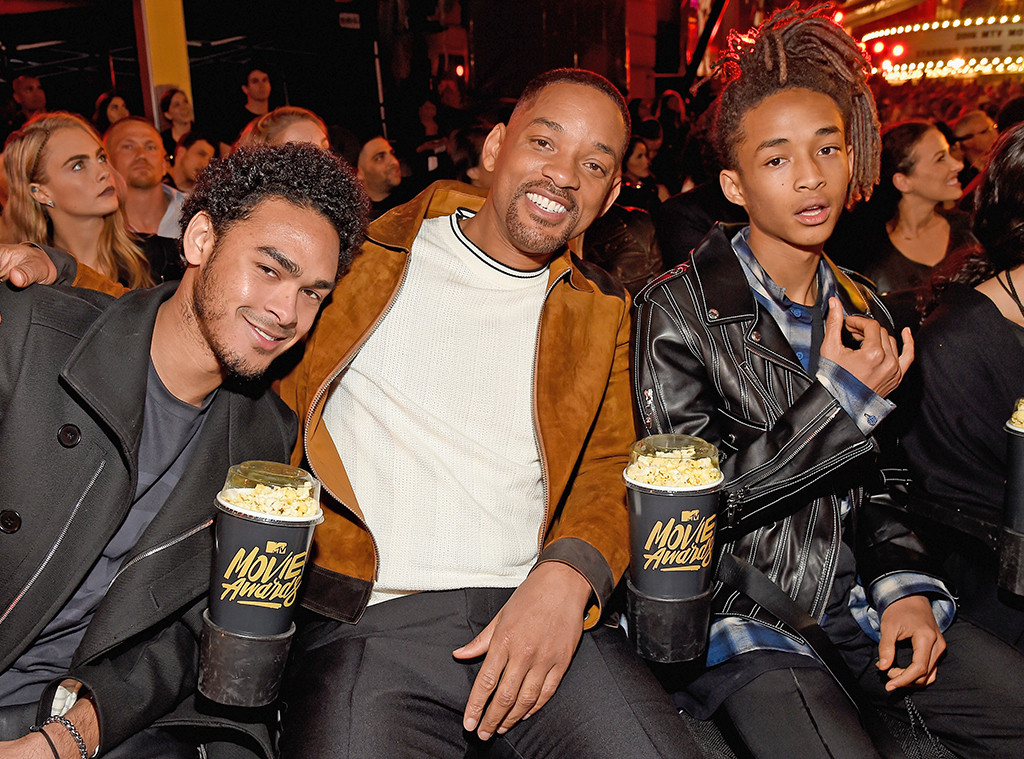 He Wants Them to be Themselves: Along the lines of encouraging his kids in what they're good at, he also wants them to be happy being inherently who they are.

"What I do with my children, that I feel that the greatest gift that I can give my children is the freedom to be who they are," he told BET. "[My wife] and I are very serious about finding what they are, and encouraging them to be what they are because you can never be happy being what you're not."

This vision comes from witnessing various families throughout his own childhood.

"I feel like a lot of times, when I was growing up, I would see parents force a child to be what you want them to be," he continued. "As a parent, if it's an oak tree, I want it to grow as an oak tree. I'm not going to try to force it to be an apple tree."

Will Smith Reveals Secret to His Successful Marriage

He Most Certainly Doesn't Give Them Fashion Advice: Whether his son wants to wear women's clothing or his daughter wants to chop off her hair, he tries not to influence them.

He took to Facebook late last year and joked that, when he even tried to say anything about their fashion choices, his kids showed him a vintage photo of him wearing a crop-top .

"This is the picture my kids showed me the last time I tried to comment on their fashion," he wrote. "Haha! Last time I do that." 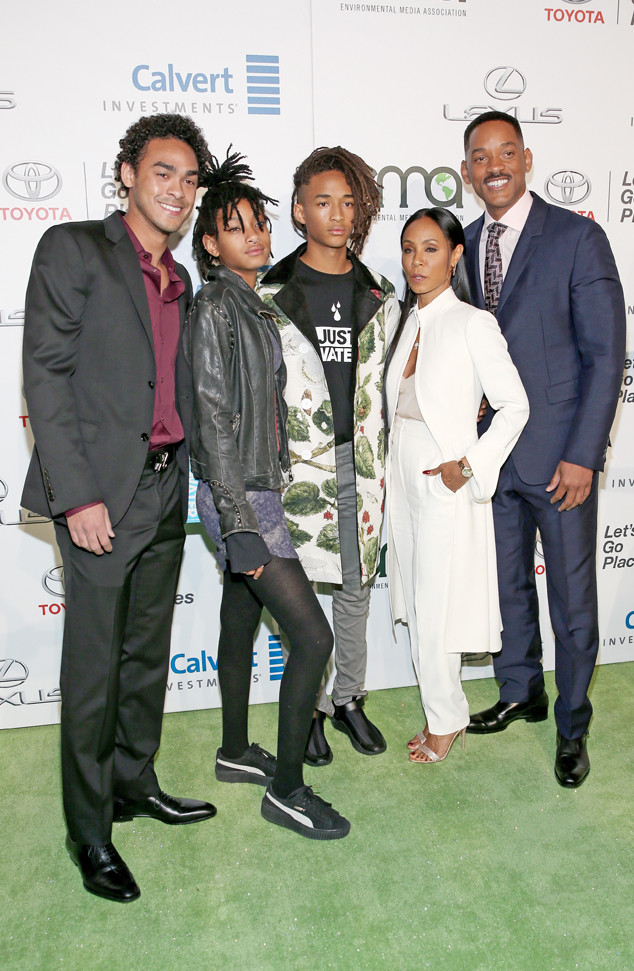 He Treats Them as Equals: Perhaps one of Will's most important parenting techniques is that he treats his children as his equal rather than his inferior.

In May 2013, he chatted with Haute Living and explained, "I think that, specifically in African American households, the idea coming out of slavery, there's a concept of your children being property and that was a major part that Jada and I released with our kids. We respect our children the way we would respect any other person. Things like cleaning up their room. You would never tell a full-grown adult to clean their room, so we don't tell our kids to clean their rooms."

He continued, "We tell our kids, 'You don't have a room, that's our room and we are letting you borrow it.' So the same way you would say to an adult if you let them use your car, you say, 'Yo man, clean my car! Don't drive around all filthy like that!' And it's perfectly reasonable for you to want an adult to clean your car, so we feel it's perfectly reasonable to ask our kids to clean the rooms that we are letting them use."

And He Does It All Out of Love: None of Will's parenting decisions are selfish. They're all out of love—to create a loving, safe haven between him and Jada whenever the world gets ugly.

"You can't protect your child from everything," he told Psychology Today in 2013. "But the buffer provided by a loving and supportive family who accepts their children exactly as they are is the absolute best thing you can offer your children."