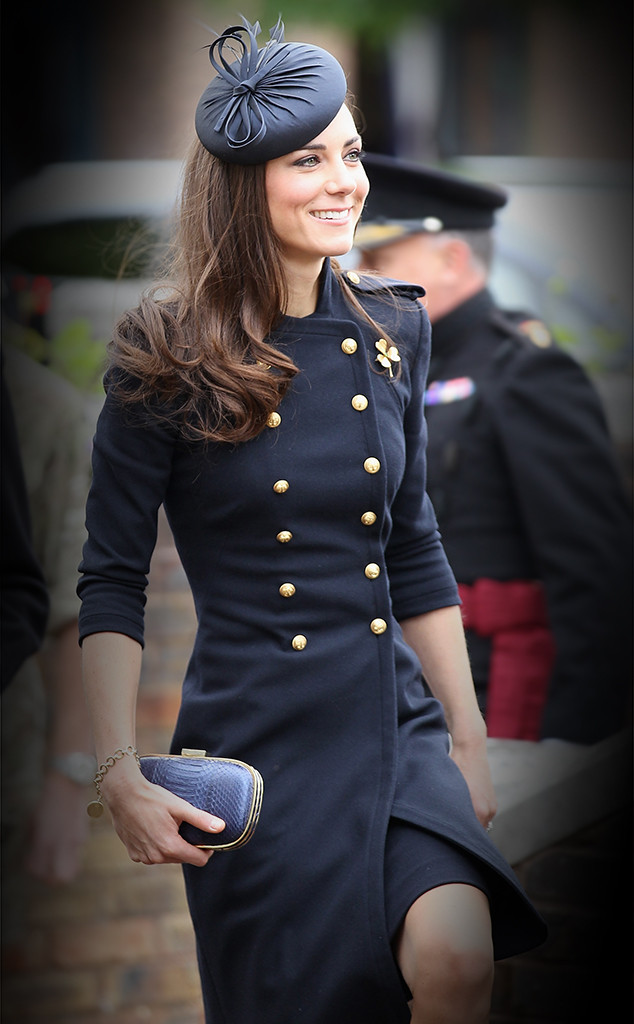 After more than half a decade officially in the royal spotlight—and an few early unofficial years at Prince William's side—Duchess of Cambridge Kate Middleton is firmly taking the reins of her own royal life.

After marrying Princess Diana's oldest son in 2011 and giving birth to their son, Prince George, and their daughter, Princess Charlotte, in the six years that followed, the 35-year-old has certainly been a highly-publicized staple of Britain's first family.

However, as she approaches her first decade of regal life, Middleton is diving into her role headfirst arguably more so now than ever before as her husband gears up to become king and, likewise, as she awaits to be queen. Particularly, Prince William is reportedly leaving his air ambulance job this summer to focus solely on royal obligations as his father continues to prepare as heir-apparent. 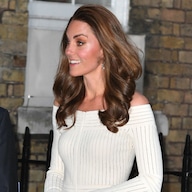 While there are still two generations in front of the couple, Queen Elizabeth II, who celebrated her 90th birthday in 2016, has already begun the public transfer of power to younger royals as she handed down 25 of her patronages to  the pair and other members of the family at the close of last year.

"We're definitely seeing a transition in progress. The royal family doesn't leave anything to chance," royal expert Victoria Arbiter said in an interview on Today. "We're seeing this really slow transition in place, but it doesn't mean she's any less committed to the role." 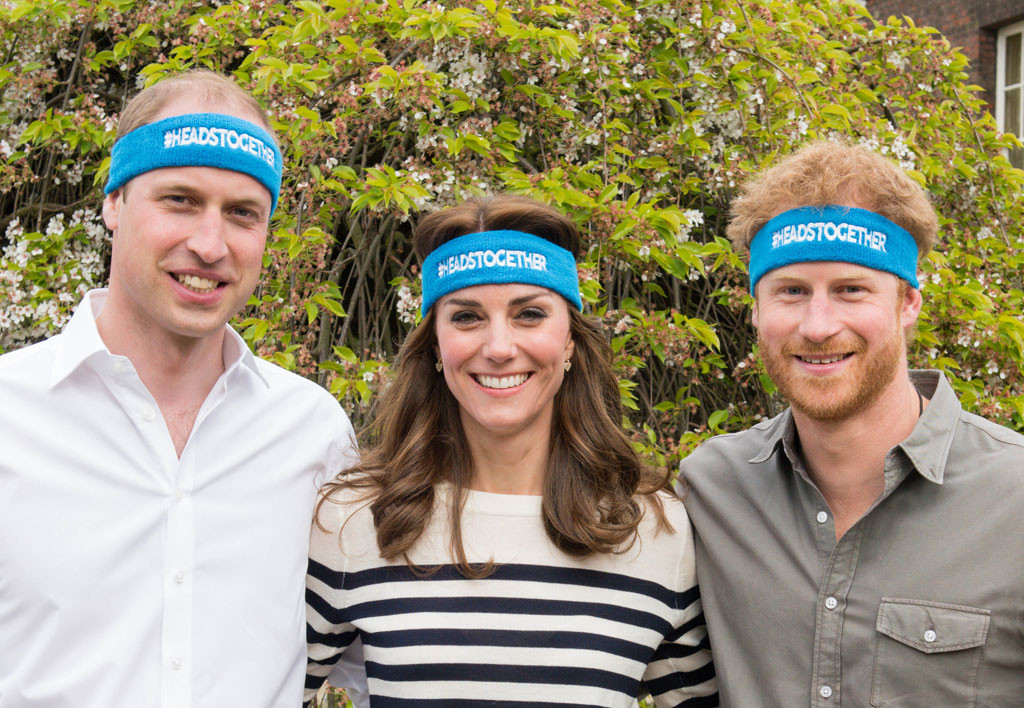 Meanwhile, Middleton has narrowed her own charitable focus, spending the last two years advocating for mental health resources in all realms of British life. In the summer of 2016, she joined her husband and brother-in-law, Prince Harry, to launch the "Heads Together" campaign in support of eliminating stigmas attached to seeking help. "Mental health is just as important as physical health," she confidently declared in a PSA for the newly organized charity.

In order to connect with her future constituents, Middleton shaped her projects using common ground—motherhood. 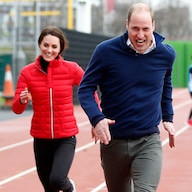 "Nothing can really prepare you for the sheer overwhelming experience of what it means to become a mother," she said in front of a group during an appearance Thursday.

"It is full of complex emotions of joy, exhaustion, love, and worry, all mixed together. Your fundamental identity changes overnight. You go from thinking of yourself as primarily an individual, to suddenly being a mother, first and foremost...and yet there is no rule book, no right or wrong—you just have to make it up and do the very best you can to care for your family. For many mothers, myself included, this can, at times lead to lack of confidence." 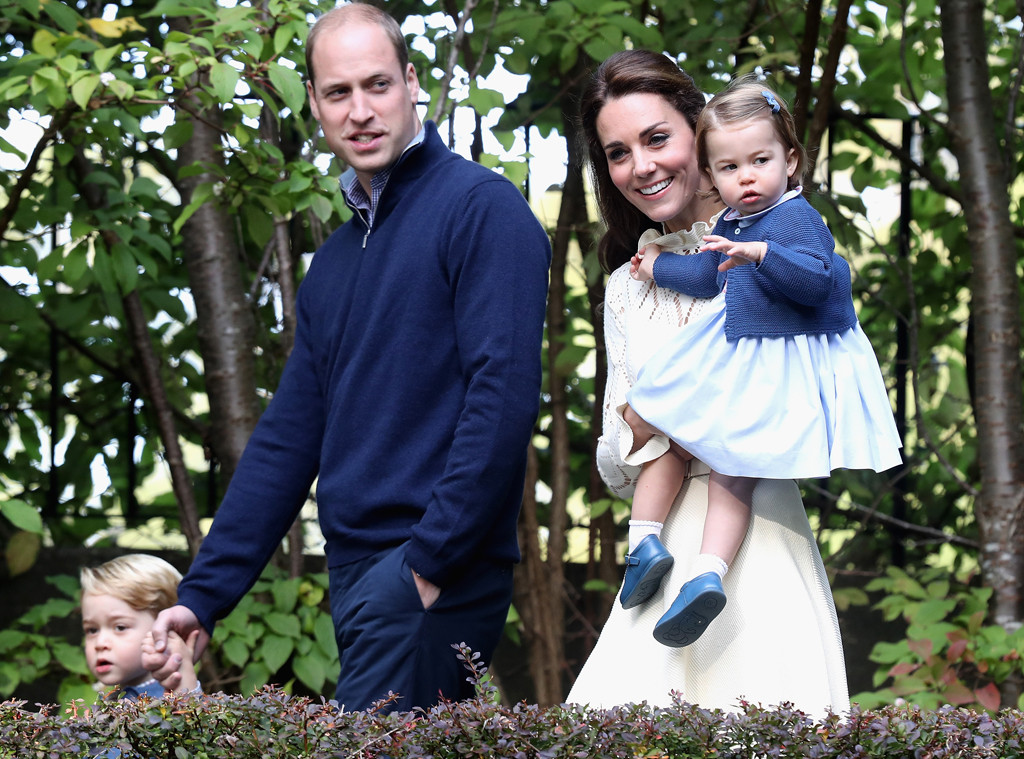 Having already stepped out on her first solo trip in late 2016, Middleton seems to be increasing her official public appearances and, during times of national trouble, is not hesitant to comfort her country.

Such was the case following the London terror attack on Wednesday on Westminster Bridge, which left three victims dead and dozens more injured. "I know you would all want to join me in sending our thoughts and prayers to all those sadly affected by yesterday's terrible attack in Westminster," the Duchess of Cambridge said at the launch of a film series about parental mental health in London the next day. "We will be thinking of all the families, as we discuss the important issues we're here to talk about."

While she appears to be adjusting well to all that her position requires, there are still some things the mother of two needs time to tackle.

"Everyone teases me in the family that I spend far too long chatting [during walkabouts]," she said during the Smithsonian special, The Queen at 90. "I think I've still got to learn a little bit more and to pick up a few more tips, I suppose."

Fortunately, there is plenty of time.

TAGS/ Kate Middleton , Royals , Top Stories
GET POP CULTURED!
*Email entered incorrectly. Please try again.
By subscribing to our newsletter you agree to the Privacy Policy and Terms of Use
Daily
Weekly