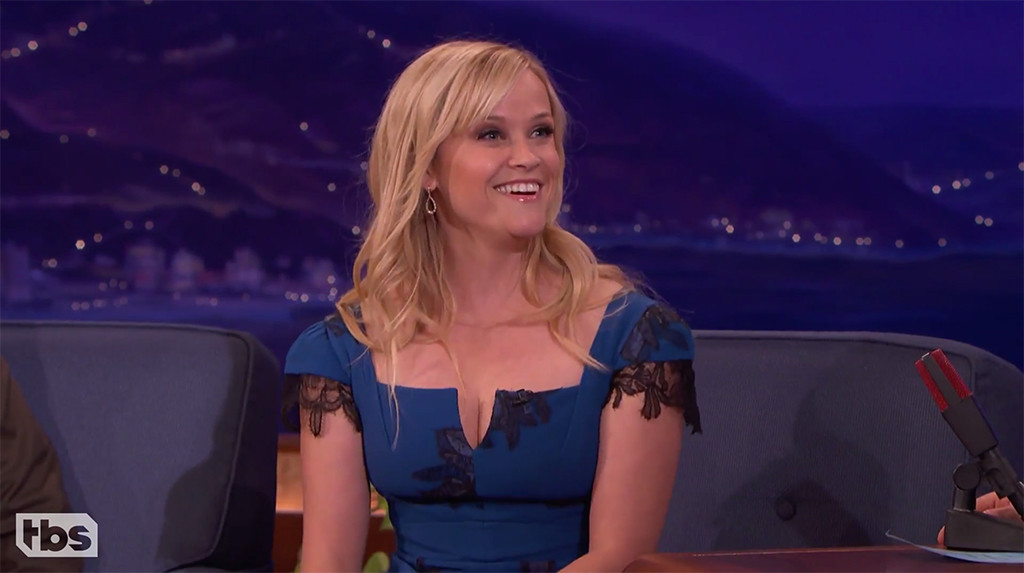 What a lucky lass!

On the eve of her 41st birthday, Reese Witherspoon learned something new about her ancestry. "I called your producer on the way here in the car because I was every excited," the Big Little Lies actress told Conan O'Brien on TBS' Conan Tuesday. "I did one of those genetic testing things and I found out that I'm 63 percent Irish. I had no idea. I had no idea! I thought I was Scottish and Welsh. It turns out my parents are just full of s--t, I guess. But now I'm Irish!"

"It just makes so much sense," Witherspoon said. "I'm a really good drinker. I love St. Patrick's Day. Potatoes are delicious. I'm looking forward to meeting all my cousins." Before she could continue, O'Brien said, "No, no—you don't want to meet those people." Witherspoon's mind was racing, and she got so excited that she told the TV host, "You and I are probably related!"

But the best part is speaking like an Irishwoman. Using her best brogue, Witherspoon said, "Now I get to say things like, 'It's in me genes! I love that Conan' O'Brien; he's such a nice fella." 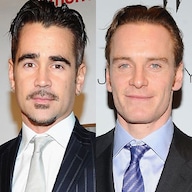 Looking at the 6-foot-4 comedian, she joked, "You're kind of like a giant leprechaun."

It turned out O'Brien had traced his own genealogy at the insistence of Lisa Kudrow, who executive produces the documentary series Who Do You Think You Are? for TLC. The "only thing" they learned about O'Brien, though, is that he is 99.8 percent Irish. "I think I'm more Irish than people living in Ireland," he joked. "I looked into it and I was like, 'That means I'm inbred!'"

During her Conan appearance, Witherspoon also talked about working with Oprah Winfrey in Ava DuVernay's upcoming film adaptation of the novel A Wrinkle in Time. "She's amazing. We would spend three hours every morning in the hair and makeup trailer, and sometimes you just felt like you were in Oprah magazine," she said. "Like, you couldn't believe it was happening."

"Sometimes she'd do the voice. She'd be like, "HelloOoOo! Who wants cofeeeeee?' And you're like, 'Oh, my God! She's doing the voice!" Witherspoon said. "But it was different than being in a normal hair and makeup trailer where everybody was kind of shooting the crap. She'd be like, 'You know what book I really love?' and everybody would get silent. 'You know what the most important thing in my life I ever learned is?' And you can hear a pin drop. You're like, 'What?'"

"She also just loves to bring everybody muffins—but not like a regular muffin. She has muffins flown in from Napa! She doesn't just give them to a few people; she gives them to the entire crewwwww. I don't care what it is Oprah gives you, you're just like, 'Oh my God! She gave us muffins!'" she said. "I had to Instagram the muffins. It's so exciting. She's so nice. So generous."

TAGS/ Reese Witherspoon , Conan , Celebrities , Top Stories
GET POP CULTURED!
*Email entered incorrectly. Please try again.
By subscribing to our newsletter you agree to the Privacy Policy and Terms of Use
Daily
Weekly