Justin Timberlake can't stop the feeling—that someone else should have won Album of the Year.

The Grammy winner didn't bite his tongue when he took to Twitter to praise Calvin Harris' new track with Frank Ocean and Migos.

"While I'm at it...Frank Ocean had the REAL Album Of The Year with BLONDE. #NotFakeNews," he tweeted late Wednesday.

As a refresher, Adele took home the Grammy Award this year for 25, beating out Beyoncé, Justin Timberlake, Drake and Sturgill Simpson. 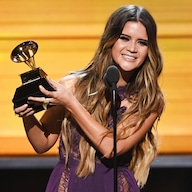 While I'm at it... Frank Ocean had the REAL Album Of The Year with BLONDE.#NotFakeNews

Ocean, on the other hand, opted out of submitting his second studio album, blond, for Grammy consideration because of a lack of representation and what he considers a dated system.

"That institution certainly has nostalgic importance," he told The New York Times of the annual awards. "It just doesn't seem to be representing very well for people who come from where I come from, and hold down what I hold down." During the interview, Ocean noted not many black musicians have won Album of the Year, which he was also nominated for in 2013.

"I think the infrastructure of the awarding system and the nomination system and screening system is dated," he added to the Times. "I'd rather this be my Colin Kaepernick moment for the Grammys than sit there in the audience." 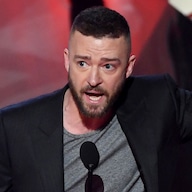 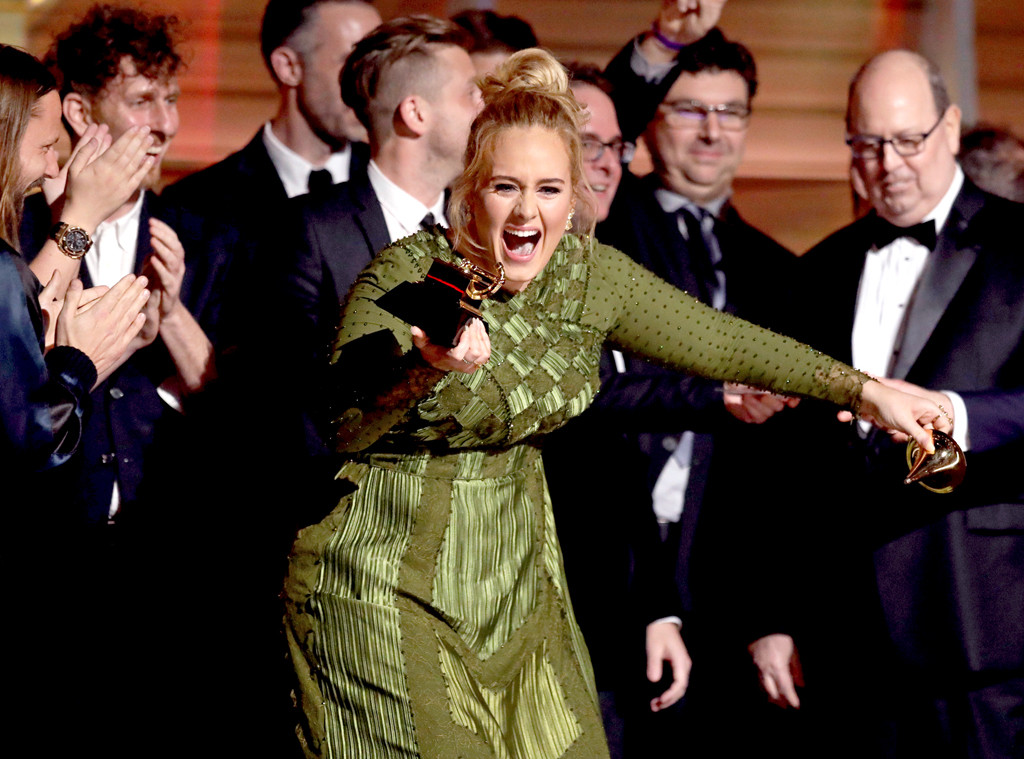 Ocean later called Taylor Swift's 2016 win for Album of the Year into question. "I've actually been tuning into CBS around this time of year for a while to see who gets the top honor and you know what's really not 'great TV' guys? 1989 getting album of the year over To Pimp A Butterfly," he wrote on his Tumblr in response to statements from Grammy producer Ken Ehrlich and writer David Wild. "Hands down one of the most 'faulty' TV moments I've seen."

While Timberlake faces some slack on social media for the comment, Adele didn't even accept her own victory without a bit of dedication to another artist, though it wasn't Ocean.

"My artist of my life is Beyoncé," the British songstress said tearfully during her acceptance speech. "The Lemonade album was so monumental...and so well thought out and so beautiful and soul-bearing."

"All us artists here, we f--king adore you. You are our light," she continued. "I love you. I always have and I always will."

Do you agree with Timberlake? Sound off in the comments!

TAGS/ Justin Timberlake , Adele , Music , Top Stories
GET POP CULTURED!
*Email entered incorrectly. Please try again.
By subscribing to our newsletter you agree to the Privacy Policy and Terms of Use
Daily
Weekly