Is there a DWTS double-standard when it comes to Bachelor Nation?

After news broke that current Bachelor Nick Viall was set to join the season 24 cast of Dancing With the Stars, former Bachelorette Kaitlyn Bristowe revealed on Twitter that The Bachelor creator Mike Fleiss prevented her from competing on 2015. At the time, a source told E! News, "The timing isn't right, but she loves the show and hopes to keep the door open for another season down the road."

But on Feb. 27, Kaitlyn tweeted that she was "offered" a spot, but ultimately wasn't allowed to sign the contract.

"Actually I was offered it, had the contract & Mike Fliess told me I wasn't allowed.He said he didnt want people wanting fame after his show," Kaitlyn wrote in response to Whitney Bischoff (who was Kaitlyn's fellow contestant on Chris Soules' season of The Bachelor) asking why a Bachelorette never seems to compete on DWTS. 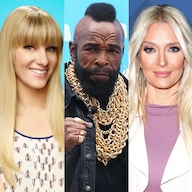 Dancing With the Stars: Meet the Season 24 Cast! 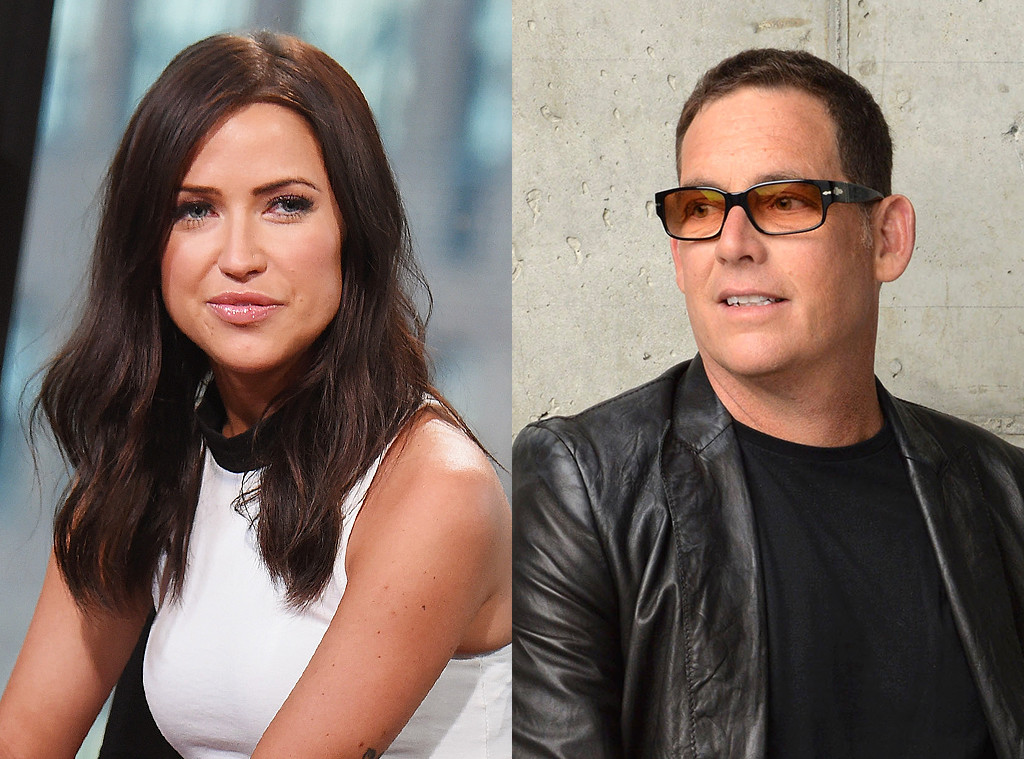 Prior to Nick, former Bachelors Jake Pavelka, Sean Lowe and Chris Soules have all traded their roses for dancing shoes after their respective seasons ended.

After Kaitlyn's tweet calling him out, Fleiss took to Twitter, saying, "@kaitlynbristowe has my total support if she wants to appear on DWTS!!!" Kaitlyn, who is still engaged to Shawn Booth, was quick to respond with a hard pass. "Thanks I'll get right on that opportunity 2 yrs ago. I wonder what changed your mind?"

In another tweet, Fleiss seemingly defended himself against allegations of sexism when it came to deciding whether or not to let former contestants go on DWTS, highlighting Melissa Rycroft, who was Jason Mesnick's final pick (before he changed his mind during the After the Final Rose special, choosing to be with now-wife Molli Mesnick instead), competing in seasons 8 and 15. 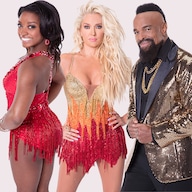 Just How Famous Is Dancing With the Stars' Season 24 Cast? We Asked 5 Random People If They Know Who They Are 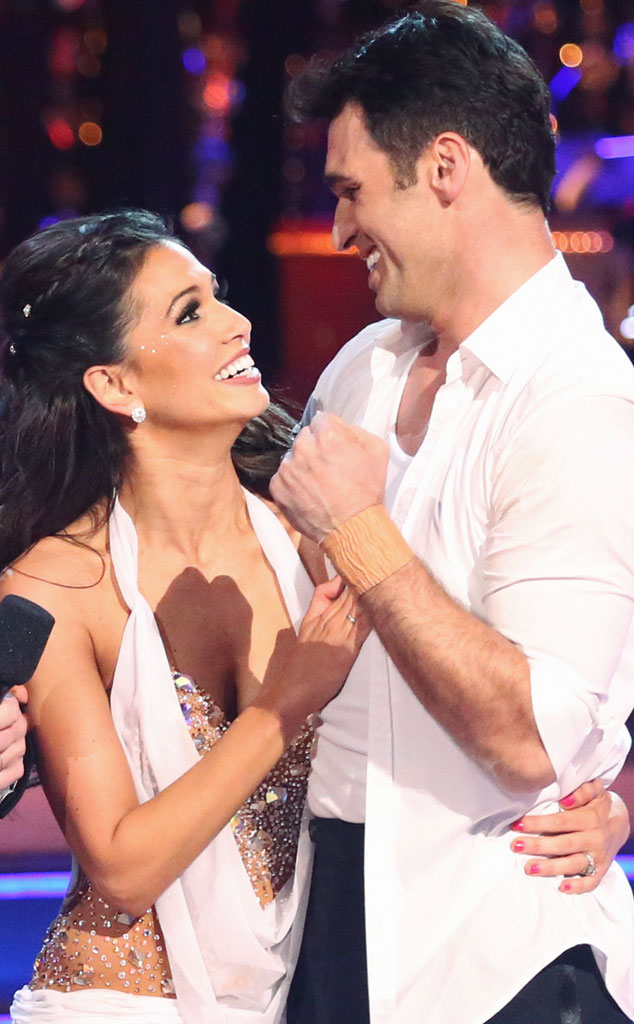 "Melissa R has a mirror ball. So quickly they forget! #thebachelor," he wrote.

One problem? Fleiss seems to forget that Trista Sutter, the orignal Bachelorette, actually competed on the first season of Dancing, as well, and she made sure to remind him on Twitter.

"I guess you have to have a mirror ball to matter?!" she wrote. "I know it was b4 most people on Twitter were born, but I was on #DWTS. Shocking, I know."

Trista then went on to say she doesn't think joining DWTS so soon after The Bachelor is the best plan for the new couples. "For the record, I think that if you are lucky enough to find love on #TheBachelor or "ette", the odds of creating a future with that love......are significantly higher without the time commitment/stresses of being a part of #dwts. I'm a huge fan of both shows, just not......one right after the other. @kaitlynbristowe & Shawn are solid tho.Not that any1 will listen but she gets my vote to slay the dance floor!"

Dancing With the Stars premieres Monday, March 20 at 8 p.m. on ABC.

TAGS/ The Bachelorette , Dancing With The Stars , The Bachelor , Nick Viall , TV , Top Stories
GET POP CULTURED!
*Email entered incorrectly. Please try again.
By subscribing to our newsletter you agree to the Privacy Policy and Terms of Use
Daily
Weekly