Emma Watson made some changes to Belle in Disney's live-action adaptation of the 1991 animated musical Beauty and the Beast, but she's not the only character to a new backstory.

In Attitude's April issue, director Bill Condon reveals LeFou (Josh Gad) has a small but significant subplot amid all the song and dance numbers. "LeFou is somebody who on one day wants to be Gaston and on another day wants to kiss Gaston (Luke Evans). He's confused about what he wants. It's somebody who's just realizing that he has these feelings," Condon says. "And Josh makes something really subtle and delicious out of it. And that's what has its payoff at the end, which I don't want to give away. But it is a nice, exclusively gay moment in a Disney movie." 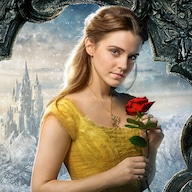 Beauty and the Beast Character Posters 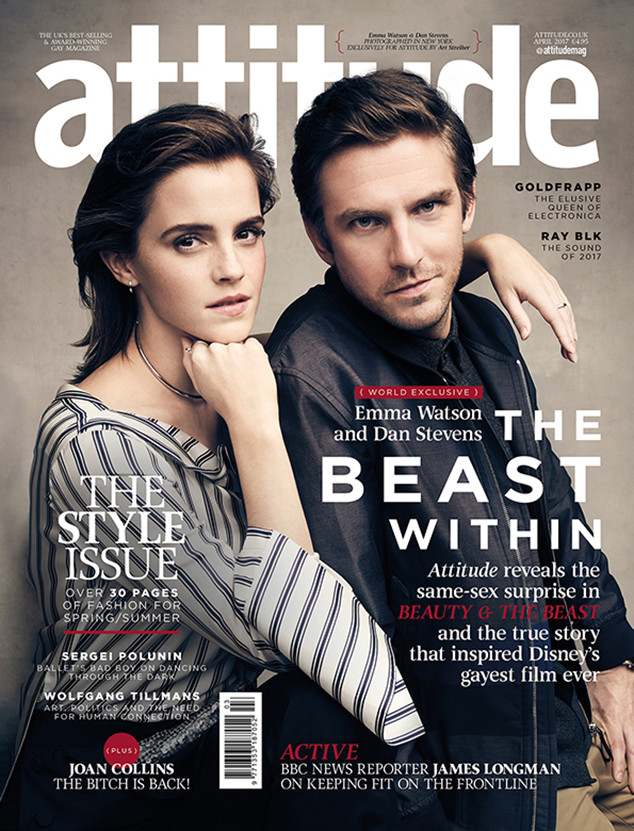 Gad later tweeted that he is "beyond proud" to be making Disney history, as this is the first time an openly LGBTQ character will appear onscreen in one of the film studio's blockbusters.

Lyricist Howard Ashman, who died before the 1991 animated feature premiered in theaters, saw it as a "metaphor for AIDS," Condon says. "He was cursed, and this curse had brought sorrow on all those people who loved him, and maybe there was a chance for a miracle and a way for the curse to be lifted," he adds. "It was a very, very concrete thing that he was doing." 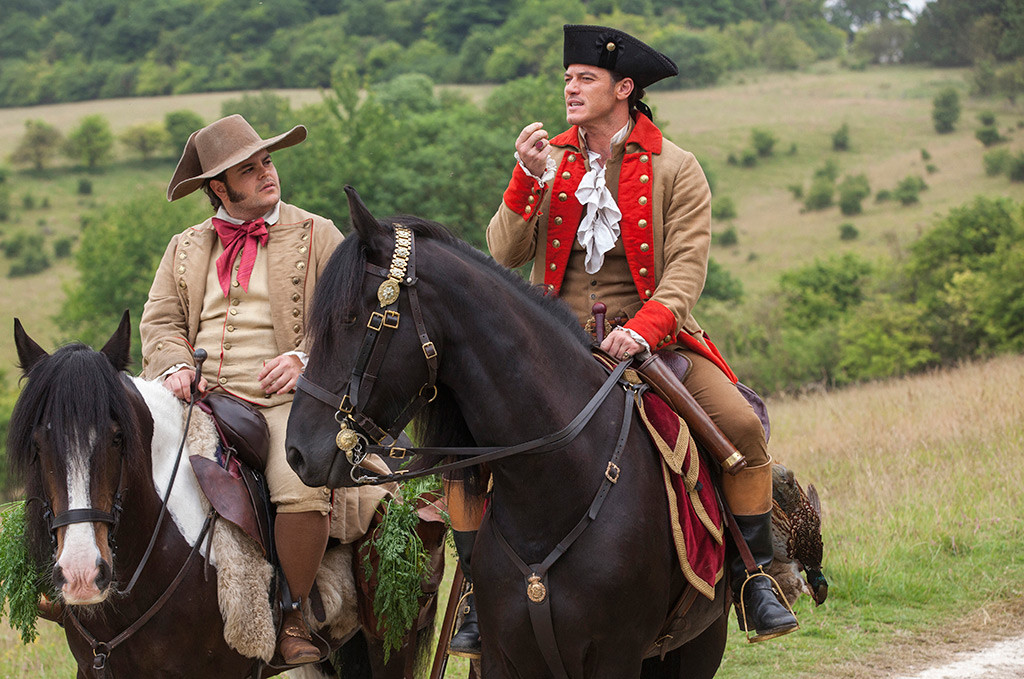 The animated film has long resonated with the LGBTQ community, and the new cast and crew hope the live-action adaptation will do the same. "It's about that sense of persecution," Dan Stevens, who plays Beast, says. "Belle is seen as a bit of a freak within her community, this girl who reads and invents things and is a bit too clever for the local Establishment. And Beast is obviously persecuted because of his appearance." Watson adds that "it was really important" for herself and Stevens to "develop and understand why each of our characters feel as if they don't fit in. I certainly felt watching the original that I wanted to know more about why Belle feels that she's different and why she wants to be different and why she's naturally different."

Fans will get to see how the characters have been redeveloped when Beauty and the Beast hits theaters March 17. "It may have been a long time coming, but this is a watershed moment for Disney," Attitude's editor-in-chief Matt Cain says in the April issue. "By representing same-sex attraction in this short but explicitly gay scene, the studio is sending out a message that this is normal and natural—and this is a message that will be heard in every country of the world, even countries where it's still socially unacceptable or even illegal to be gay. It's only a first step towards creating a cinematic world that reflects the one in which many of us are now proud to live. But it's a step in the right direction and I applaud Disney for being brave enough to make it—and in doing so hopefully helping to change attitudes and bring about real social progress."