In Love With Love: Celebrities Who Marry Until They Get It Right 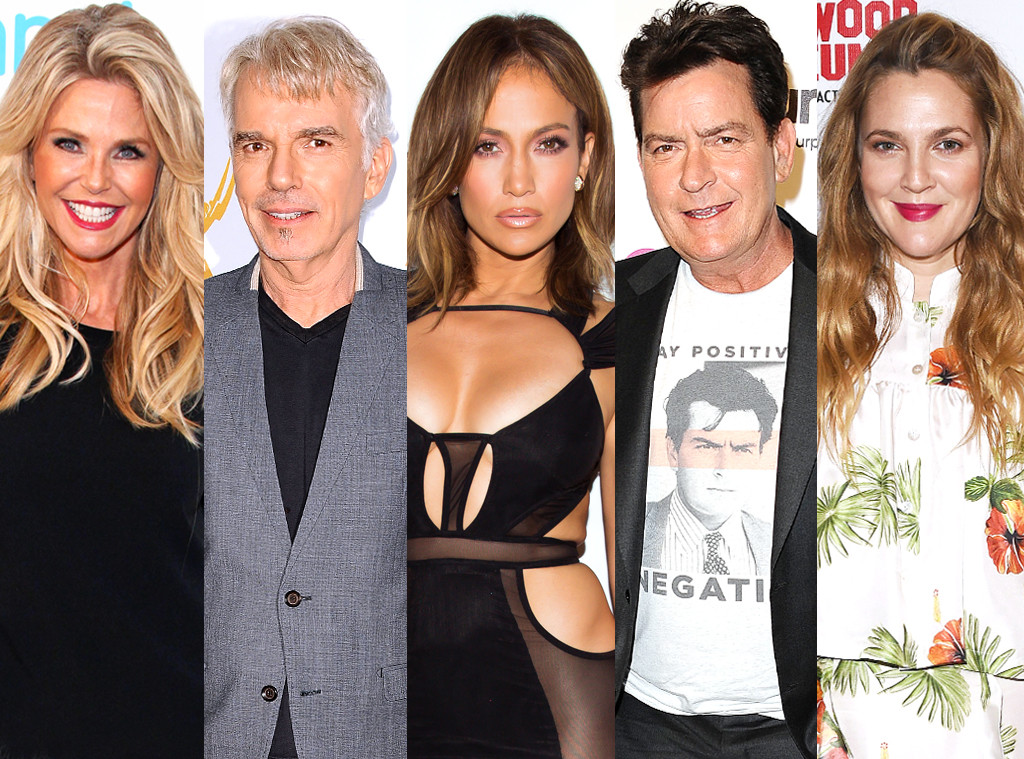 Third time's a charm is an old adage that can be applied to many things, but it works well when it comes to celebrity marriages.

Sure, Hollywood marriages have become known for their short-lived tenures, but that certainly doesn't stop anyone from trying again...and again. But it's nothing to be ashamed about—some celebrities just love being in love, so they open up their hearts and souls to more than one person in the hopes that it will finally be The One. So who are the stars that continuously fall head over heels?

Here are seven celebrities who've tied the knot (or have gotten engaged) three or more times: 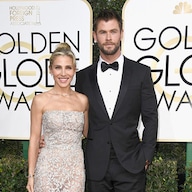 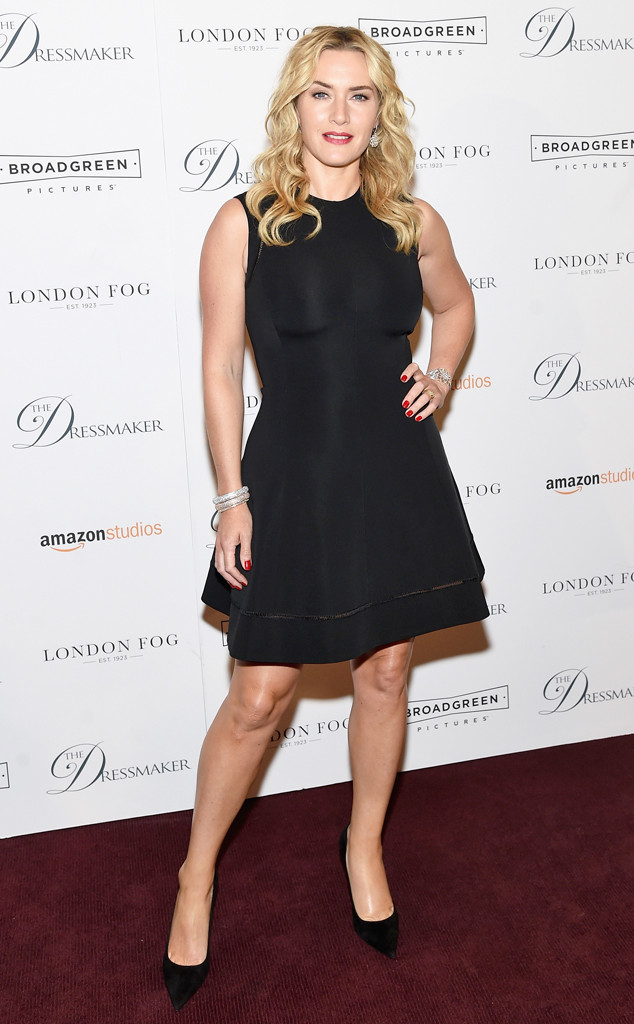 Kate Winslet: Her heart really does go on! The Titanic star married assistant director Jim Threapleton in 1998 and it lasted until 2001. They share a daughter named MIA together. She then married director Sam Mendes from 2003 to 2010, with whom she shares son Joe. In 2012, she walked down the aisle a third time with Ned Rocknroll, and they welcomed a son named Bear in 2013. 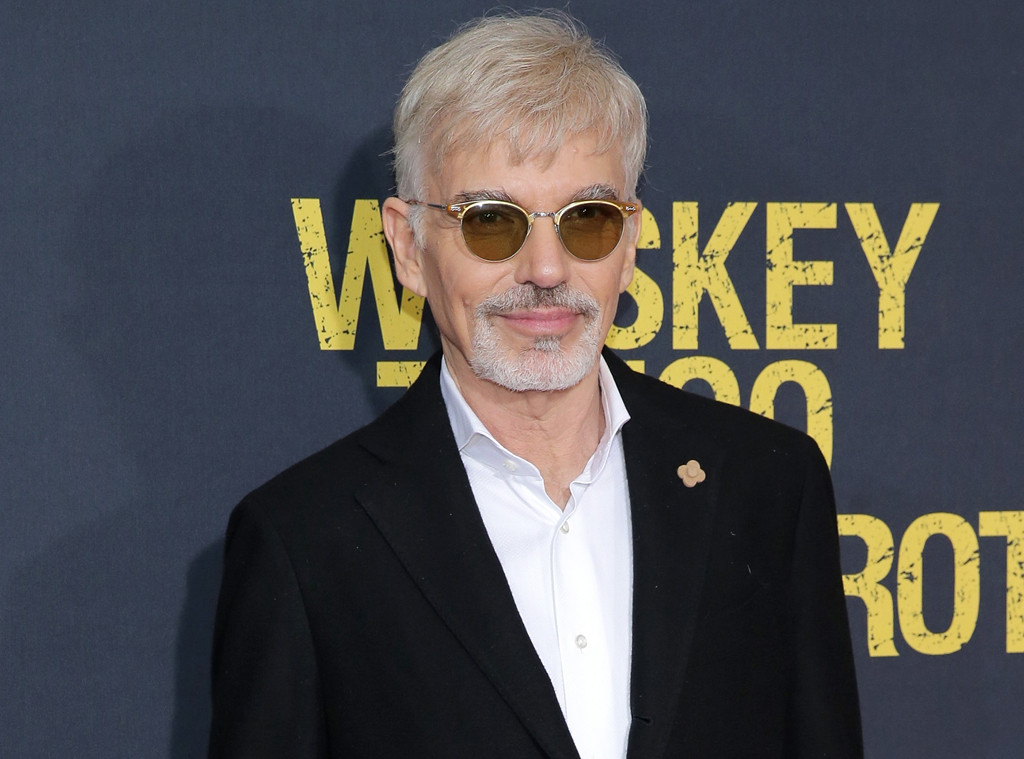 Billy Bob Thornton: The Goliath star is on wife No. 6, Connie Angland. Before meeting her, however, he called Angelina Jolie, Pietra Dawn Cherniak, Cynda Williams, Toni Lawrence and Melissa Lee Gatlin his wives. Along the way he's had four children, but Thornton never shied away from love. Instead, he chose a more private approach to his personal life.

"Particularly like when you're in a celebrity marriage...I had one of those periods, and during that time I found celebrity to be difficult just because of privacy issues," Thornton said of his highly publicized marriage to Jolie. 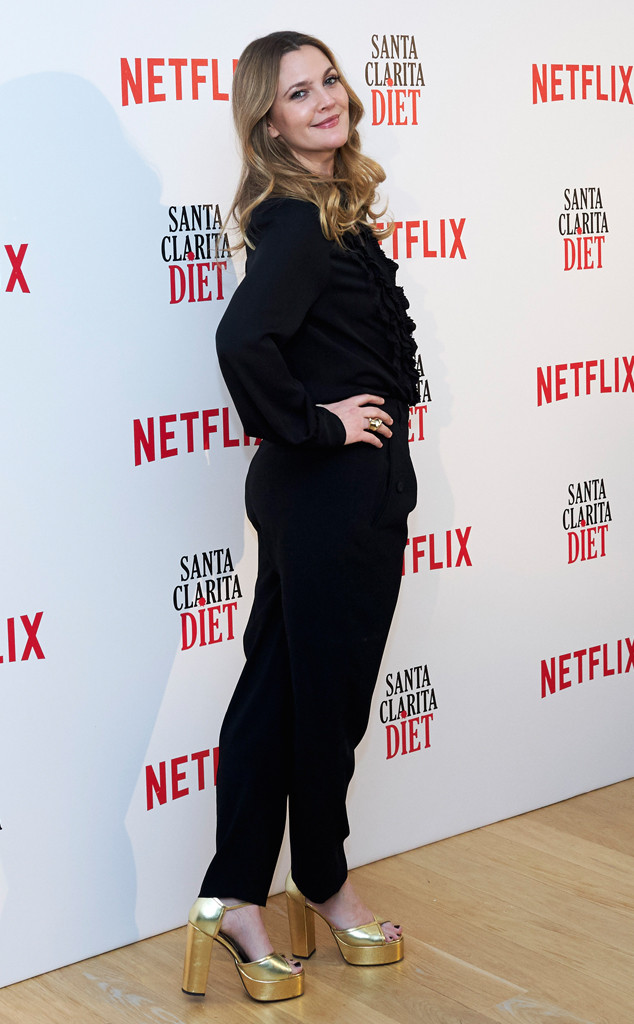 Drew Barrymore: The Santa Clarita Diet actress has been married three times, most recently amicably divorcing Will Kopelman, with whom she shares two daughters, Olive and Frankie. The two have remained great friends since their divorce, putting their co-parenting responsibilities first.

Originally Barrymore married Jeremy Thomas for only one year in 1994-1995 and then moved on to meet and marry comedian Tom Green from 2001-2002. Perhaps this quote from the actress best sums up her multiple attempts at lifelong monogamy: "Love is the hardest habit to break, and the most difficult to satisfy."

6 Couples Who Had Holiday Weddings 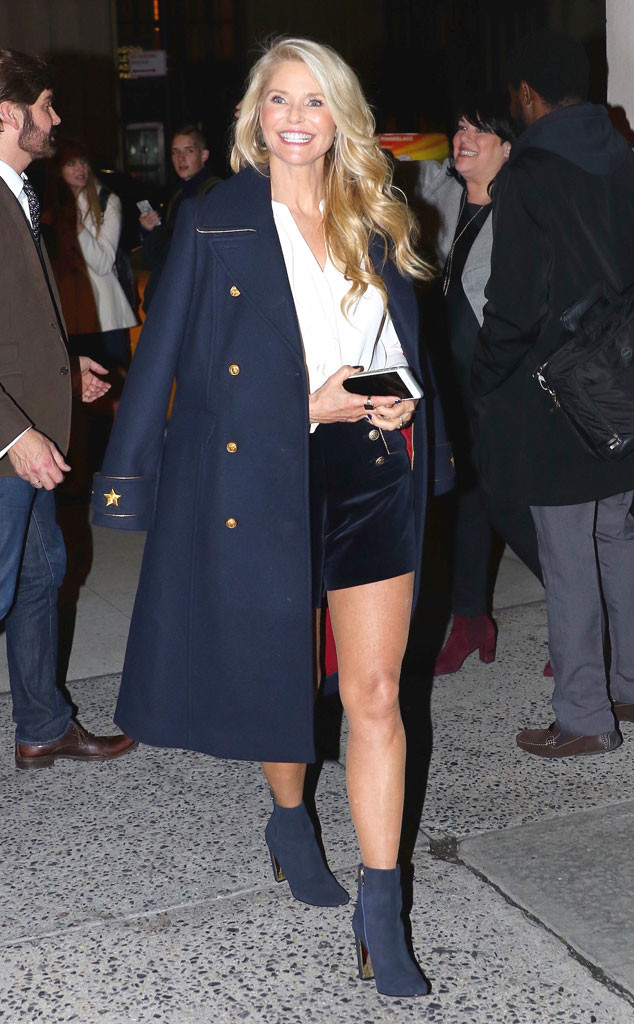 Christie Brinkley: The iconic supermodel has walked down the aisle four times, and claimed she was done with getting married after her contentious divorce from her latest husband Peter Cook. "This may be my fourth marriage and Peter's first, but it's the last for both of us," she said. They share a daughter named Sailor. 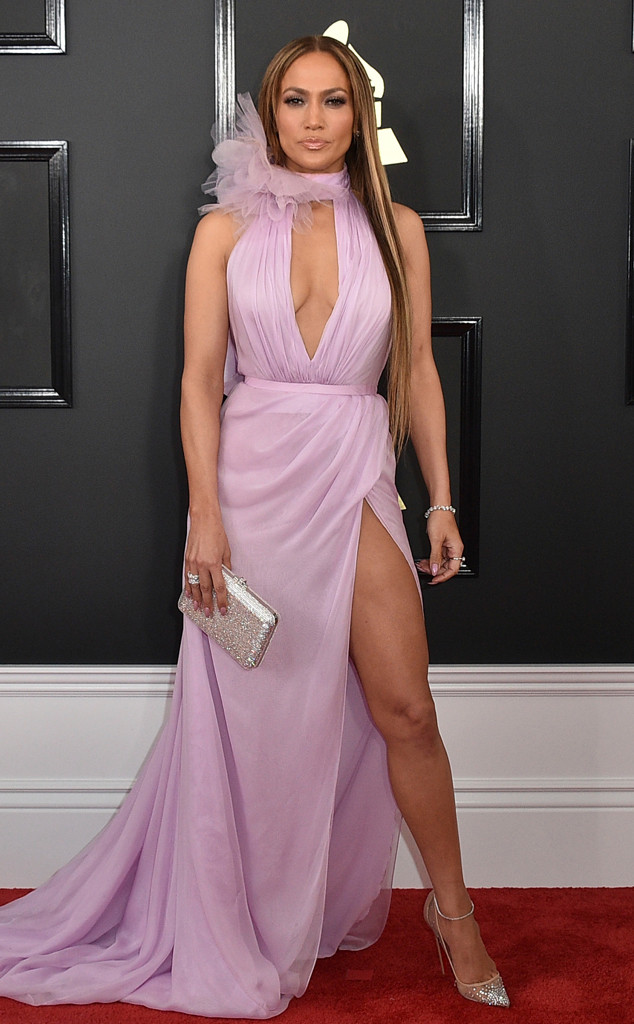 Jennifer Lopez: The "Jenny From the Block" songstress was first married to actor and producer Ojani Noa (1997-1998), but after they got divorced she went on to meet backup dancer Cris Judd, whom she married from 2001-2003. J.Lo then got engaged to Ben Affleck but called it off and ended up marrying Marc Anthony. They welcomed twins Emme and Max together in 2008 but split in 2011.

She has since been in an on-again, off-again relationship with Casper Smart, but her attitude toward love has always been clear: "Always remember: You will live. You will love. You will dance again," she wrote in her memoir True Love.

Charlie Sheen: The Two and a Half Men alum swore off marriage after his third one failed. "I tried marriage. I'm 0 for 3 with the marriage thing. So, being a ballplayer—I believe in numbers. I'm not going 0 for 4," he once said. "I'm not wearing a golden sombrero."

The Anger Management star was married to Donna Peele (1995-1996) and Denise Richards (2002-2006). He welcomed two kids, Sam and Lola with the latter. He then said "I do" to Brooke Mueller in 2008 and had twin sons Max and Bob. They called it quits in 2011 and they've been in a tumultuous relationship ever since. 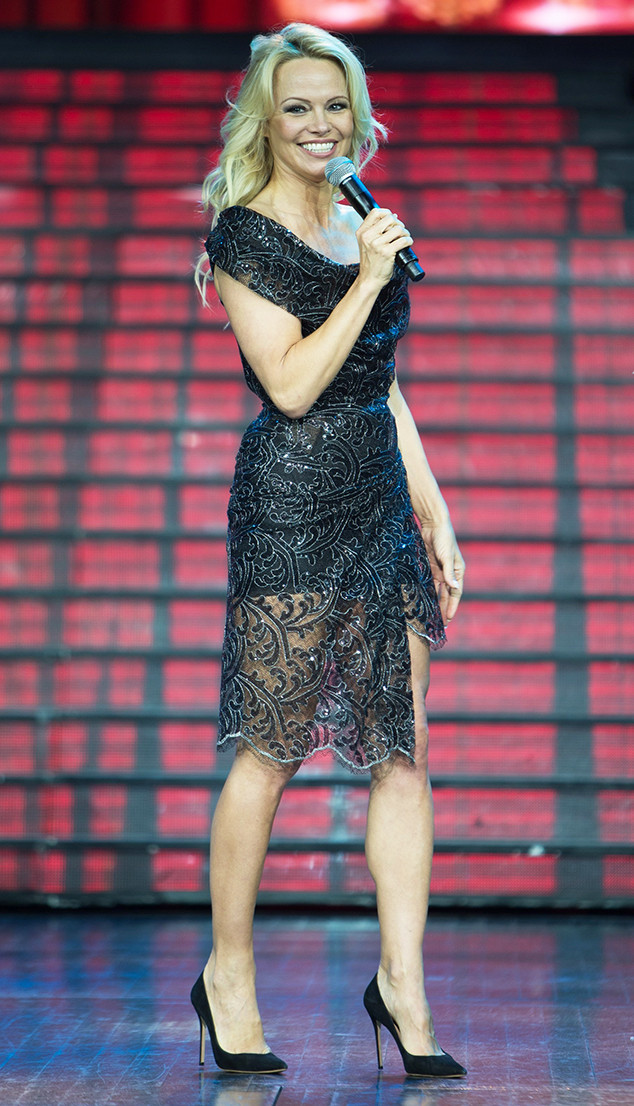 Pamela Anderson: The Playboy model married Tommy Lee for three years (1995-1998), with whom she shares sons Brandon and Dylan. About eight years later she tied the knot with rocker Kid Rock for one year and then ended up with Rick Salomon (2007-2008). They divorced but ended up secretly remarrying a few years later, only to divorce again.

Despite some of these stars claiming they won't get married again, there's probably a fair chance that they would be willing to give it another shot. Just look at Ryan Reynolds—after he and Scarlett Johansson divorced, the Deadpool star said he wouldn't tie the knot again. Fast-forward a couple of years and he and Blake Lively are happily married!