It seems pretty hard to believe, but today marks the 15th anniversary of the day one of our favorite teenage tearjerkers was released in theaters: A Walk to Remember.

Though Mandy Moore has gone on to star in one of the biggest television shows of the moment, This Is Us, and her co-star Shane West has continued his successful career with various TV roles in shows like Salem and ER, it still feels like just yesterday we cried our eyes out while watching the duo tie the knot on-screen, promising to love each other forever.

And this is exactly why we've all been hoping to see them reunite ever since. 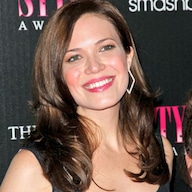 Mandy Moore: All Grown Up! 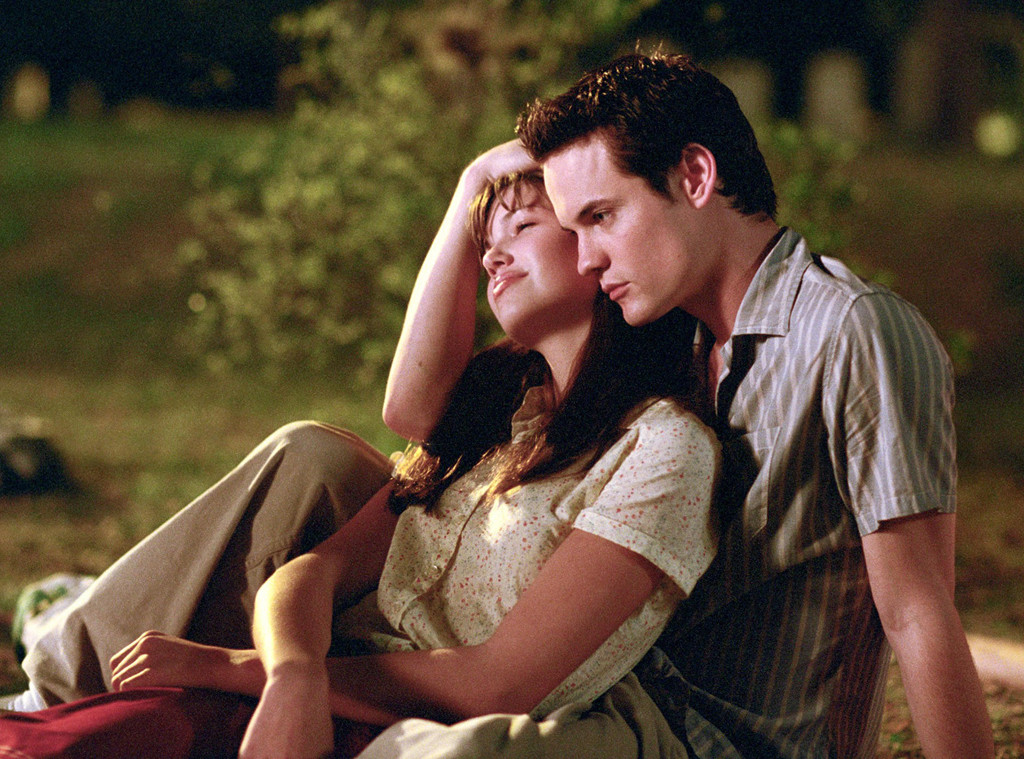 While partaking in an "Ask Me Anything" conversation on Twitter, Moore revealed she, West and the rest of the cast have been working on getting a reunion together.

"We're working on it!" the actress responded when a fan asked about a potential future reunion between them, noting how "awesome" it would be.

But that definitely doesn't come as a surprise! Both Moore and West have often explained the impact A Walk to Remember had on their lives and their careers.  In fact, Moore opened up to Entertainment Weekly about the film, noting how much it influenced her at the tender age of 16. 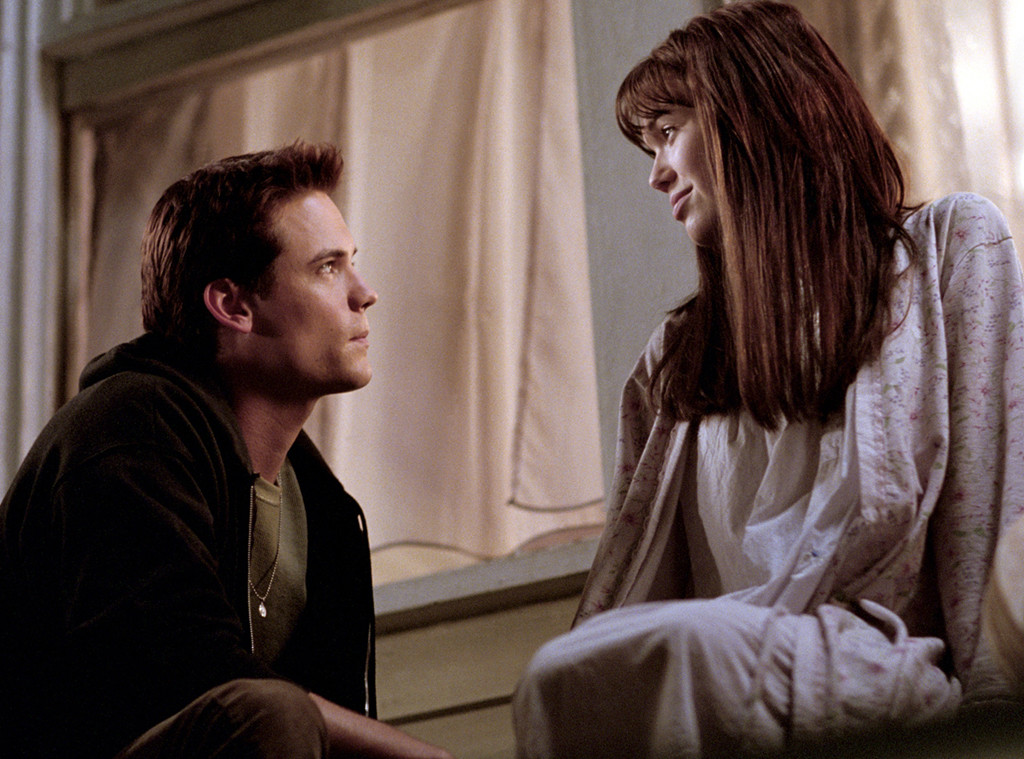 "I think that it was such an overwhelmingly positive, memorable experience for me because it was my first leading role, and it was the first film I worked on away from home," she explained. "We shot it in Wilmington, North Carolina, and it was the first time I'd ever had that kind of camp-like experience where you come home and cry when it's over and you're determined to keep in touch with everyone. It just gives me an all-encompassing warm feeling inside."

She added, "There are very few times in your career when the memories and the relationship you have to a project match the relationship that an audience has to the project—but this movie is as special to me as it seems to be to people out there in the world. I mean that's the reason that 15 years later we're still talking about it." 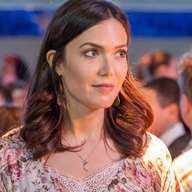 Moore also revealed one of the greatest parts about filming was working with West with whom she said she had "instant chemistry."

"Shane was so cool. Everything about him—the way he dressed, the little cigarettes that he smoked, and the music he listened to. He was the character to me and there was definitely a part of me that absolutely fell in love with him. I don't know if I could discern the difference between him and the character at that point in time because, again, it was my first experience doing anything like this and I was a 16-year-old, impressionable girl."

She continued, "He had a lot of respect as an actor and I was just the total newbie...I felt incredibly lucky right off the bat that I had someone who was as willing to work with me and who was patient and understanding. He was just the perfect partner for that."

West agreed, adding, "It was kind of perfect the way we came into the project because she was coming from this pop background at that time—she had her song 'Candy,' and a role in the Princess Diaries—and for me I was into punk rock and so it was like completely opposites attract...It was great for the role because that's how the characters are put together in the movie."

He also recalled how much she grew in their time filming together. "Mandy was really nervous in the beginning," he recalled. "But once she committed to it she slipped right into the role effortlessly and it just really fit her. She really grew up on that movie."

TAGS/ Mandy Moore , Shane West , Top Stories
GET POP CULTURED!
*Email entered incorrectly. Please try again.
By subscribing to our newsletter you agree to the Privacy Policy and Terms of Use
Daily
Weekly