One Year After #OscarsSoWhite, Here's How The Academy Responded With the 2017 Oscars Nominations 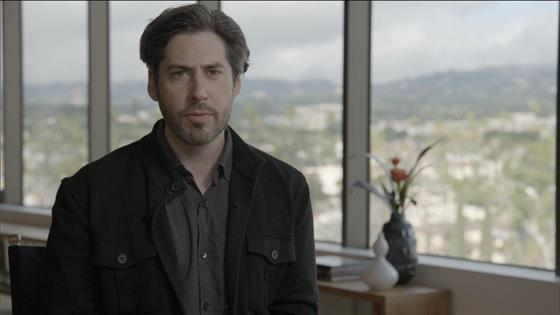 The 2017 Oscars already look very different than the 2016 Oscars.

Last year's Academy Awards were marred with controversy and even given a hashtag #OscarsSoWhite after there weren't any nominations for people of color in any of the major categories, but this year The Academy seems to have quelled the hashtag after announcing the nominations Tuesday morning.

Although La La Land received the most nominations this year, earning 14 nods and thus tying with Titanic and All About Eve for most nominations ever, it's the increased diversity that's really striking a chord. Seven people of color were among the 20 acting nominees, include best actor nominee Denzel Washington for Fences and best actress nominee Ruth Negga for Loving. 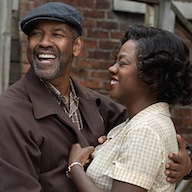 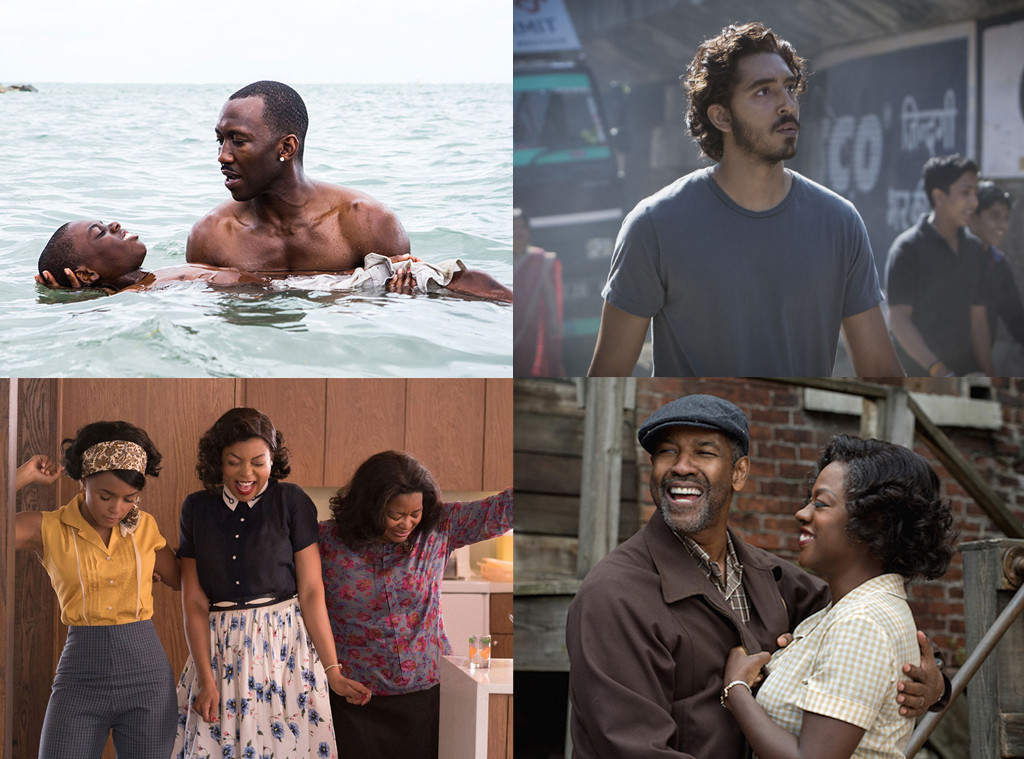 Additionally, the documentary film category predominantly comprises black directors. This stark contrast to last year's awards will be a huge relief to those following the award show and those in Hollywood when diversity is such a hot button issue.

Moonlight, Lion, Fences and Hidden Figures are all made up of casts of color, and each of these films will face off in the Best Picture category. (They're also competing against La La Land, Arrival, Manchester by the Sea, Hell or High Water and Hacksaw Ridge). Last year, the movies featured in the best picture category were The Big Short, Bridge of Spies, Brooklyn, The Revenant, Room, Spotlight, The Martian and Mad Max: Fury Road.

None of those movies featured a lead actor or actress of color, making this year a dramatic and welcome change. 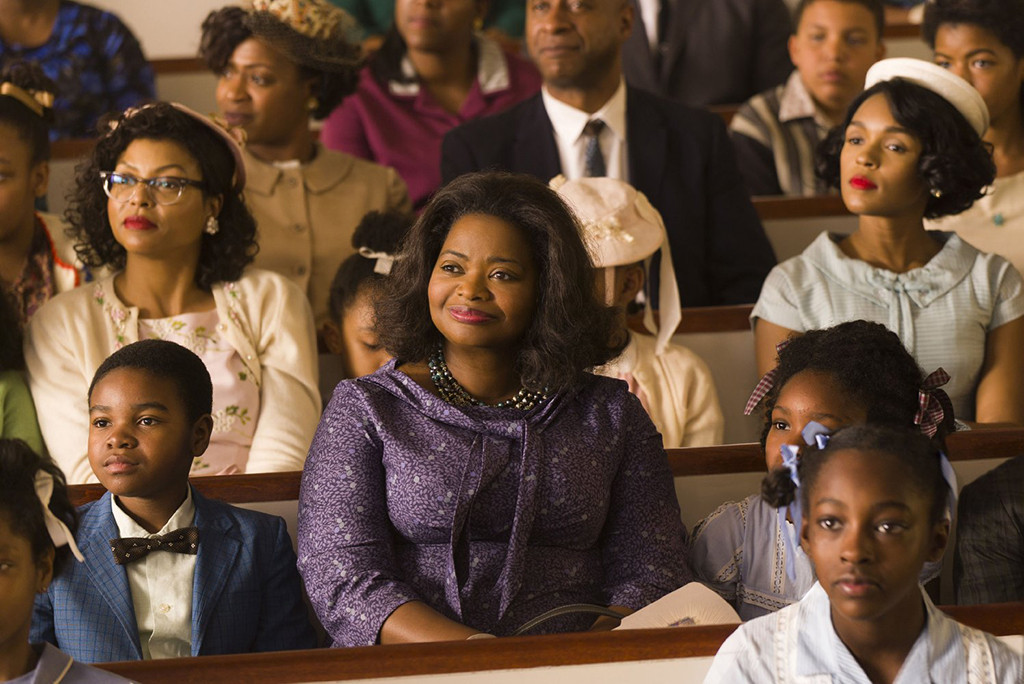 But April Reign, the writer and creator of the unforgettable hashtag, still thinks there is plenty of work to be done. "While these films this year reflect the black experience, I'm still waiting for films that reflect the Latin experience, for a romantic comedy with two LGBTQ members, for a disabled or differently-abled superhero," she tells The Hollywood Reporter. "We've actually seen a step back in respect to the Asian-American and Pacific Islander experience with movies like Ghost in the Shell or Tilda Swinton in Doctor Strange. So there's still more work for #OscarsSoWhite. We haven't gotten there yet, but today was another step in the right direction."

Still, she couldn't deny the progress that has been made, especially in terms of the types of movies that have been lauded; stories that follow people from all walks of life.

"For far too long we've been given films that reflect broken people of color," she continued. "If you look at best actress and supporting actress winners who've been African-American, women, like Halle Berry in Monster's Ball, have played broken characters. Now, what we're seeing are strong, totally realized characters like the women in Hidden Figures."

TAGS/ 2017 Oscars , Top Stories , Diversity , Movies , Awards
GET POP CULTURED!
*Email entered incorrectly. Please try again.
By subscribing to our newsletter you agree to the Privacy Policy and Terms of Use
Daily
Weekly