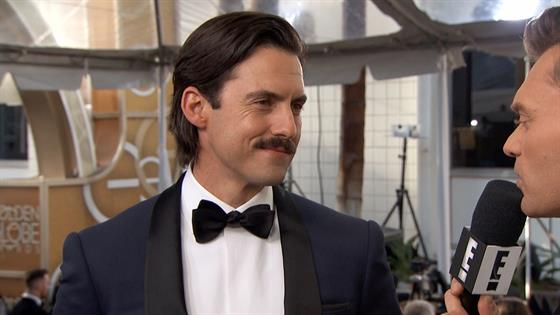 Everything on This Is Us has a way of making tears well up in our eyes, but there's one storyline we're pretty sure we'll never be ready for.

One of the biggest throughlines of the hit NBC show (which was just renewed for not one but two more seasons) is Jack's (Milo Ventimiglia) impending death. All we've known up until now is that he died sometime after 2006—the last time he and Kate (Chrissy Metz) watched a Steelers game together—and that Rebecca (Mandy Moore) remarried at some point.

The series is finally about to tackle that death, and soon. Like, next week soon.

"Next week's episode is a big episode," creator Dan Fogelman reavealed on the show's panel during the 2017 TV Critics' Association press tour when asked when we'll learn more about the loss of Jack. "Next week is a big week, and then we have a while to go in the big picture." 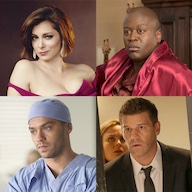 "Slowly but surely you'll learn when, then much later how, and then you'll see it, but that will take, hopefully, many many episodes," Fogelman continued.

He explained that Jack and the family's loss of Jack is the "hinge" of the series.

"The needle we have to continue to thread is sparsing out information so it never becomes too frustrating for people," he told reporters. "There's a before and after for this family. Even in the pilot, even before you knew there was anything off with Jack, there's a hinge in this family, and it's kind of a before with Jack and an after. That will be really interesting in future seasons and as we go forward, to show where that hinge was, how it happened and what happened to these people before and after it." 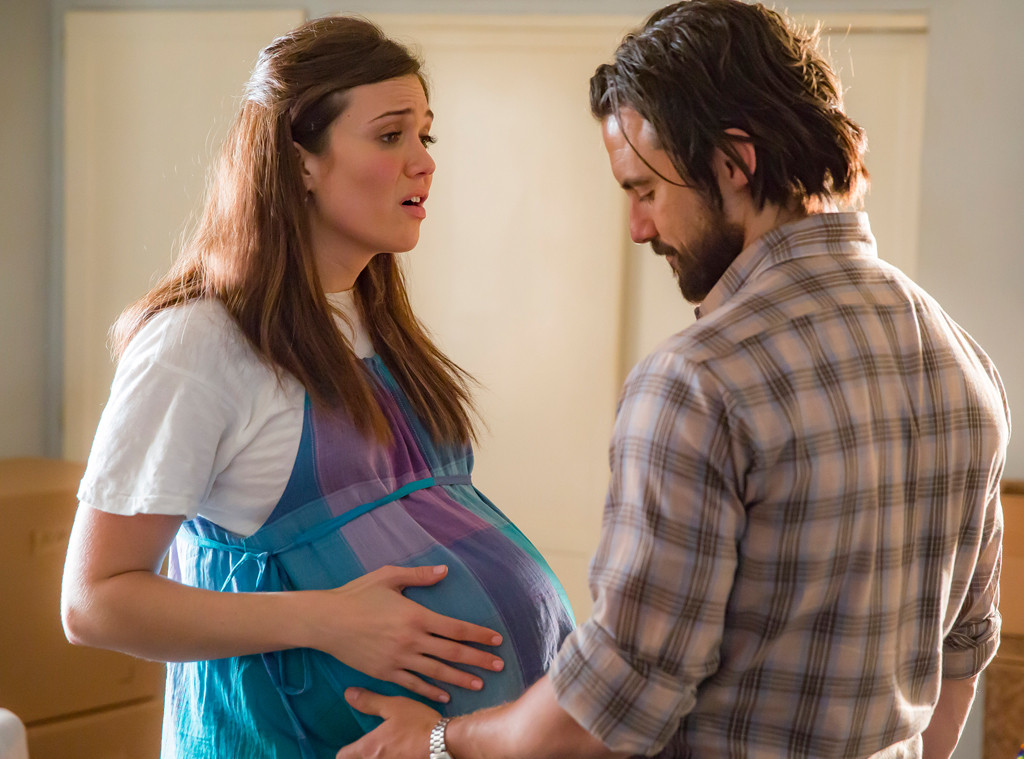 While we're going to have to wait, Jack himself has always known his fate—in real life, at least.

"I knew from the very beginning that Jack was deceased," Ventimiglia told a small group of reporters after the panel. "I think it fits very much into my ethos—Jack doesn't know when it's coming, though I know when Jack's end is coming. We don't know when any of us are going to close out on life, so I go back to Jack fundamentally. He wants to be a good husband, he wants to be a good father, he wants to enjoy the time that he has with the family that he's made."

Fogelman let Ventimiglia in on the secret just after they filmed the pilot, and Milo says all will be revealed, "when it's right to tell that story." 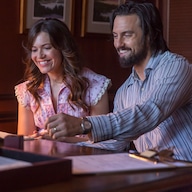 Fans may have a lot of theories about how Jack's death will play out, but Ventimiglia is happy with how the story plays out.

"I think it's the right thing," he said.

Much of the death will be seen through Kate, who was probably hit the hardest by the loss.

"She has to get back to the reasons, her psychology, you know, what you're seeing in there is this was such a major, major thing and moment for her that years down the line, she is still dealing with the loss of her father," Milo explained. "The impact that everybody feels, the kind of ripple from Jack's death is something that's going to be around for a while." 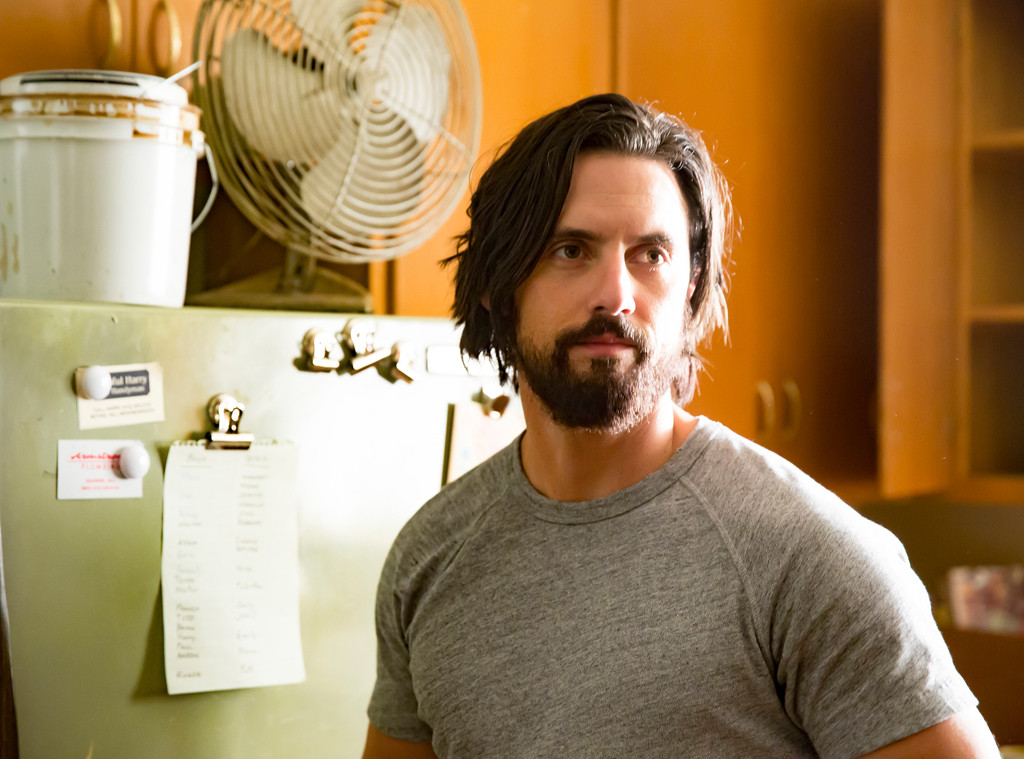 For anyone worried that finally learning how the family lost their dad will be a sort of end for the show, Fogelman is definitely not worried.

"With the nature of the timeline, we'll never run out of stories really," he said on the panel. "I bet our audience and our fans will go with us if we go back with Dr. K as a 30 year old man meeting his wife for the first time."

We should also not be worried about the writers running out of twists to have us reaching for the tissues, since the "twists" actually just come the way he and the writers choose to reveal the history of the Pearson family. 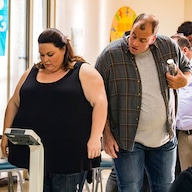 What's Next for This Is Us' Toby and Kate?

"I mean I think our theme, something we play with inside the show, is that life will surprise you a little bit," Fogelman said. "I feel like I know this family. As a starting point for all of us, I wrote out the history of this family. There's no little surprises for us. ... It's just simply the order you're revealing pieces of information about their life that will make things surprising. It's not a big surprise to say a young woman might end up with a different husband many years down the line. What's surprising, I think for us and for the audience, is the order in which we choose to tell the story."

He continued, "We know where this series is going and how we're going to keep people on their toes. So I feel really confident."

TAGS/ This Is Us , TV , Top Stories
GET POP CULTURED!
*Email entered incorrectly. Please try again.
By subscribing to our newsletter you agree to the Privacy Policy and Terms of Use
Daily
Weekly