Mariah Carey Weighs In on New Year's Eve Performance: "It Turned Into an Opportunity to Humiliate Me" 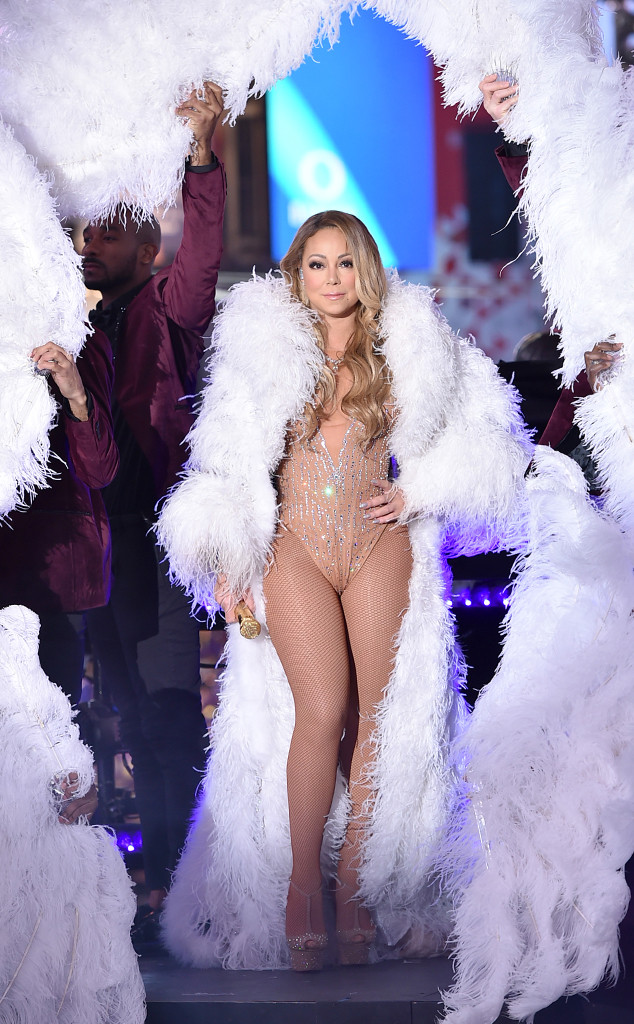 Many people have weighed in on Mariah Carey's controversial New Year's Eve performance and now she's doing the same.

The Grammy-winning songstress took to Twitter Sunday to revisit her act during the annual Dick Clark's New Year's Rockin' Eve last week. After coming under fire for a rocky live routine, Carey accused Dick Clark Productions of failing to fix technical issues before it was time for her to take the stage. The company has since denied such claims, but Carey insists she was "foiled."

"I haven't really addressed the situation that happened on New Year's Eve and, in time, I will, but for now, I want everyone to know that I came to New Year's Eve in New York in great spirits and was looking forward to a celebratory moment with the world," she began in a recording shared on social media. 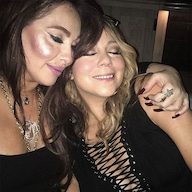 "It's a shame that we were put into the hands of a production team with technical issues who chose to capitalize on circumstances beyond our control," she continued.

"It's not practical for a singer to sing live and be able to hear themselves properly in the middle of Times Square with all the noise, the freezing cold, the smoke from the smoke machines, thousands of people celebrating—specially when their ear monitors were not working at all. Listen, guys—they foiled me. Thus, it turned into an opportunity to humiliate me and all those who were excited to ring in the new year with me." 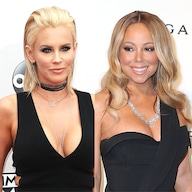 While she promised to eventually explain the event in greater detail "for anyone who cares to hear," she announced plans to stay off of social media.

"I cannot deny that my feelings are hurt, but I'm working through this and I'm truly grateful for my fans and my true friends who have been so supportive in this time," she continued. 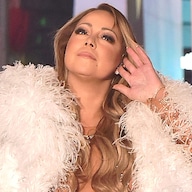 "I'm going to take a break from media moments, social media moments. Although I am going to fulfill my professional obligations, this is an important time for me to finally take a moment for myself and to be with my loved ones and prepare for my upcoming tour in March."

"I just want to thank everyone for their support. Thank you to all my industry friends and thank you to my lambs. You're always there for me. I can't imagine life without you and you'll always be a part of me," Carey concluded. "I can't wait to sing for you again."

After the snafu, dick clark productions issued a statement to E! News denying Carey and her camp's accusations.

"As the premier producer of live television events for nearly 50 years, we pride ourselves on our reputation and long-standing relationships with artists," dcp said. "To suggest that DCP, as producer of music shows including the American Music Awards, Billboard  Music Awards, New Year's Rockin' Eve and Academy of Country Music Awards, would ever intentionally compromise the success of any artist is defamatory, outrageous and frankly absurd."

"In very rare instances," dcp continued, "there are of course technical errors that can occur with live television, however, an initial investigation has indicated that dcp had no involvement in the challenges associated with Ms. Carey's New Year's Eve performance. We want to be clear that we have the utmost respect for Ms. Carey as an artist and acknowledge her tremendous accomplishments in the industry."