Gus Kenworthy and Matt Wilkas: We're in Love, But We're Not Getting Married 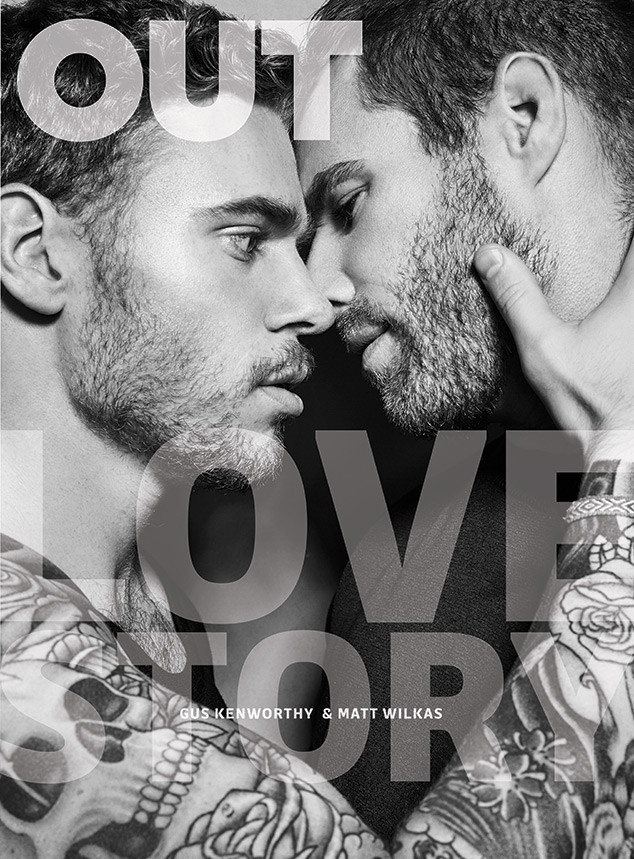 Gus Kenworthy and Matt Wilkas aren't in a rush to settle down.

The 25-year-old Olympic free-skier and the 38-year-old actor grace one of two covers for OUT magazine's annual "Love Issue," on newsstands Jan. 17. Kenworthy was "on the rocks" with his first boyfriend, sports photographer Robin Macdonald, when came out publicly on the cover of ESPN Magazine in October 2015. Before the couple officially called it quits, the silver medalist had reached out to Wilkas to set up a date—but their love story didn't start until much later on.

"I'd written him a message on Instagram while Robin and I were on a break—I'd seen Matt in the movie Gayby, and he'd popped up on my Instagram with these videos he makes...I followed him, he followed me back, and I wrote him this really long message on Instagram," Kenworthy tells the magazine. "I said, 'Hey, I think you're really funny, and you seem really sweet, and I've been enjoying following you on Instagram, and actually I'm in the closet right now, and I'm coming to New York in a couple of weeks if you want to get a coffee or something.' He got back to me to say that he'd love to get a coffee. We did not get a coffee—I texted him the last day I was in New York, and it didn't work out, and I thought that it was probably for the better." 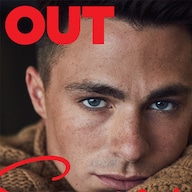 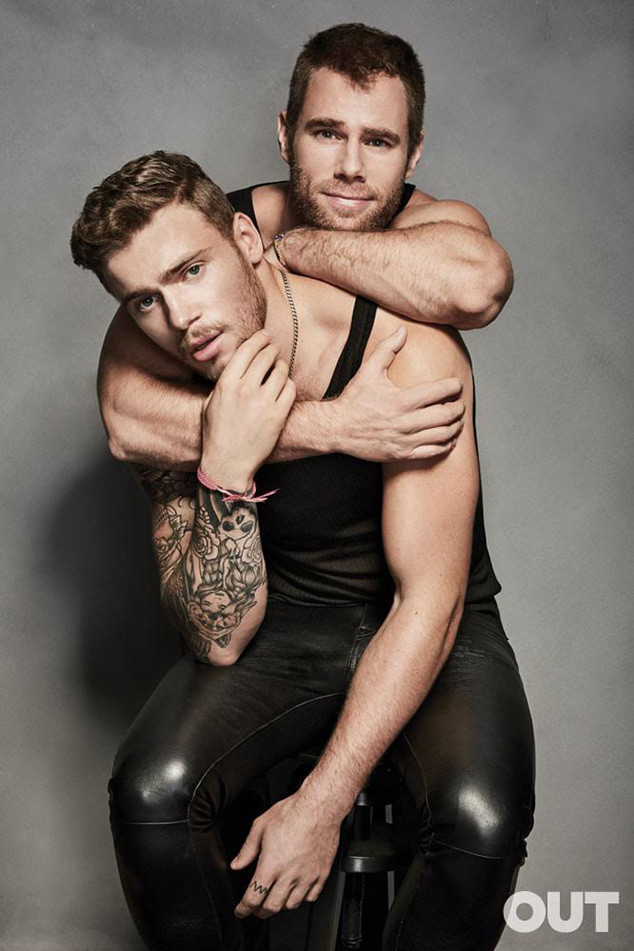 According to Wilkas, Kenworthy "was very sweet" at the time. "I think he said he really liked my sense of humor and thought I was funny, and I thought, 'Who is this guy?' I didn't know what free-skiing was. I'd just come out of a relationship and was going to therapy and wasn't really in the right place, so when he asked me out, essentially on a date, via Instagram, I couldn't do it."

A year later, Kenworthy once again asked Wilkas to meet him for a drink.

"I was very nervous and insecure," Wilkas recalls. "He was much younger than me, and then I found out we were going to dinner on his birthday. He was on a trip with his mom and friends."

As Kenworthy tells it, "The conversation was really easy, and we kissed outside the restaurant after dinner, and then he walked me back to my hotel and went on his way." The pair "texted throughout the night," he tells OUT, "and the next day he came to the hotel to hang out again."

It was then that they hooked up for the first time. "Then we had a drink with my mom, and she invited Matt to join us for dinner, and he said, 'Oh, no, I wouldn't impose myself like that,' but she forced him to join us," explains Kenworthy, who adds that his mom "loved" him right away.

(Kenworthy has yet to meet Wilkas' mom, as she's refused to meet any of his boyfriends.) 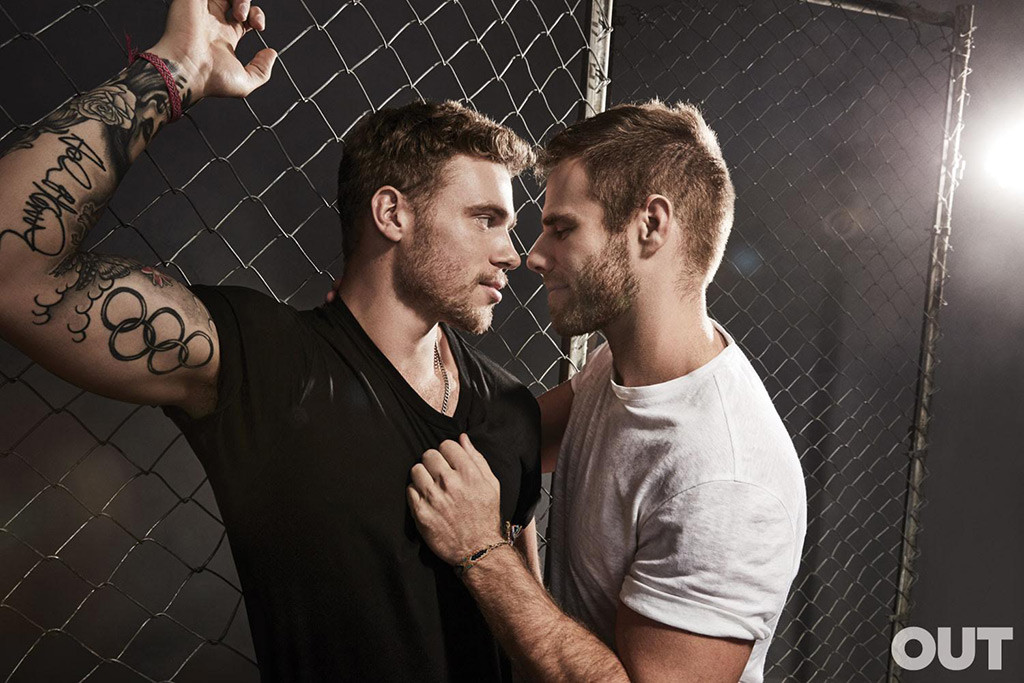 By Christmas 2015, Kenworthy and Wilkas realized their relationship had reached a deeper level. "We were on the couch kissing, and I'd been sitting on the words for a long time, the feeling of it, and I just said, 'I have something I want to say, but I'm really scared to say it to you,' and I started crying," Wilkas admits. Kenworthy had been dying to say those three little words, too. "I could feel his heart beating and sensed his energy, and he turned to me and said, 'I want to tell you something, but I'm scared,' and I just totally hijacked it and said, 'I love you,'" he recalls. "And then he said it back, and he was crying, and I was crying. It was really sweet."

Because of their demanding careers, time together is precious. "For me, being apart a lot of the time is a good thing, but I don't think Gus feels that way," Wilkas confesses. "He doesn't really want a long-distance relationship. I don't either but think time apart is valuable and can work." 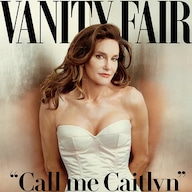 "All relationships take work, and we've definitely begun to realize that," Kenworthy tells OUT. "I'm traveling and skiing and training and competing. He lives in New York—he can't really live in Denver. Also, I was in a relationship from 18 to 23, and I still haven't really experienced that much sexually. I wouldn't want to ever sacrifice my relationship with Matt just to go out and get that out of my system, but we've also talked about that and he doesn't want to deprive me of experiencing anything while I'm still young. I don't necessarily know what that means. We're not in an open relationship and we're not breaking up. But we're also not getting married."