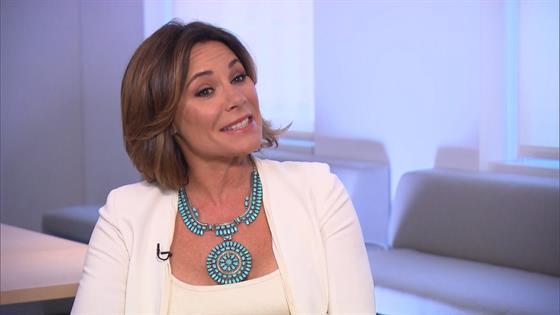 "They are married," a source shared with E! News as "Signed, Sealed, Delivered" played in the background. "She jumped up and down during vows."

The couple married at the Brazilian Court Hotel in Palm Beach, Florida, where guests were told to arrive at 6:30 p.m. to celebrate their nuptials, ring in the New Year and cheers to Tom's 50th birthday.

"So, Saturday night, traditional wedding, it's his 50th birthday and it's New Year's Eve," De Lesseps said on The Steve Harvey Show earlier this month. "It's a destination wedding in Palm Beach." 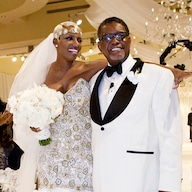 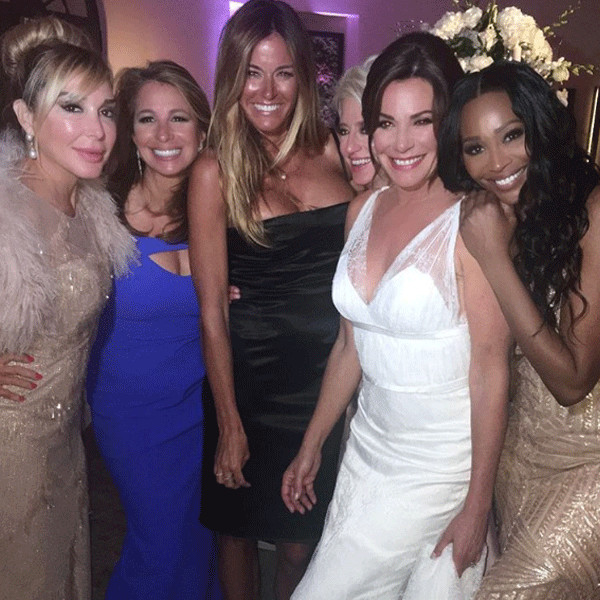 At the time, she revealed the rehearsal dinner was planned on a big yacht Friday, and added, "Then the marriage is the second night and then we have a lunch the next day. It's a three-day weekend filled with lots of festivities."

In fact, E! News learned guests arrived Friday night for a "welcome party" at Leopard Lounge at the Chesterfield hotel. Saturday (the day of the wedding) they were invited to play gold in the morning before heading to the ceremony. Then, on Sunday, we're told the couple is throwing a "New Year's brunch" at the Colony Hotel by the pool. 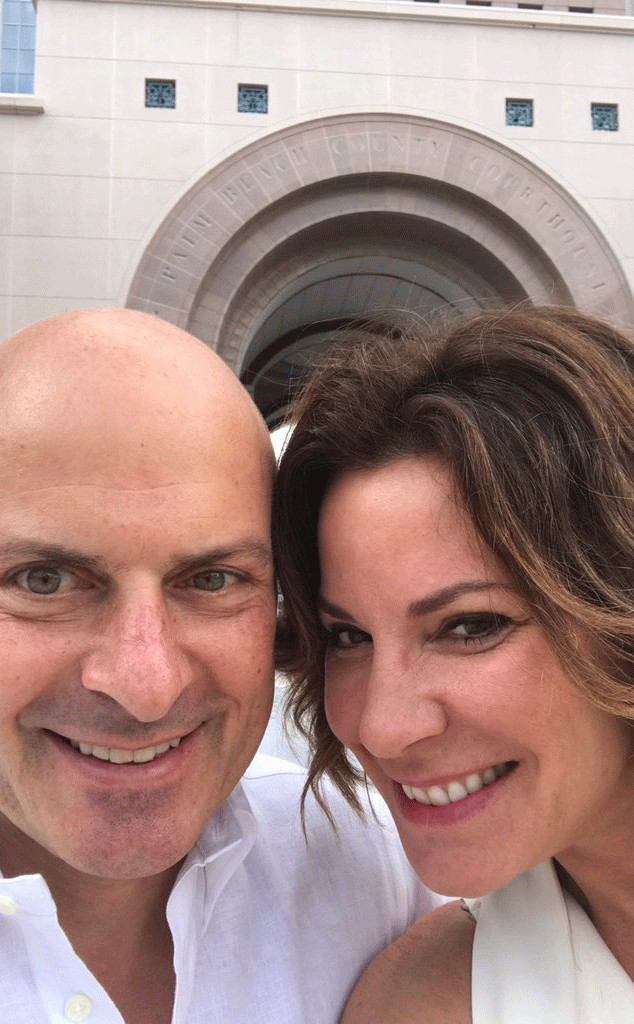 Of course, three occasions means three dresses for Luann—all of which we can confirm were designed by Randi Rahm.

As for the guest list, we can confirm her current RHONY co-star Dorinda Medley (who was a bridesmaid) as well as former co-star Jill Zarin and Real Housewives of Miami alumna Marysol Patton watched the nuptials. We're also told other guests included Cynthia Bailey and Kelly Bensimon. In other words, a majority of Luann's co-stars—including Sonja Morgan, Ramona Singer and Bethenny Frankel—did not attend.

Their lack of invites could be, in part, due to the fact that both Sonja and Ramona went on dates with Tom in the past, a revelation made during this season of RHONY. Then, Bethenny provided photographic evidence of Tom kissing another woman in front of the Regency Hotel. 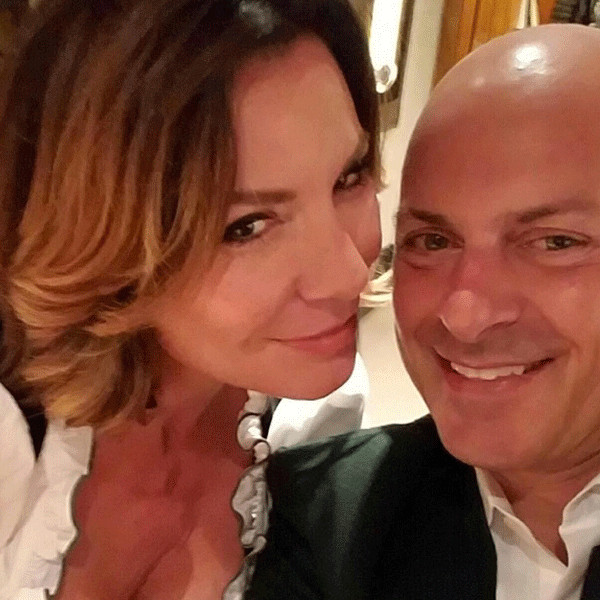 "Yeah, I made a mistake, and I feel awful about it," Tom admitted to The Insider after the episode aired. "If I could take it back, I would. I love Luann tremendously."

Despite the many concerns from her co-stars, Luann still believes Tom is her soulmate and just wanted to move forward.

"Yes, we did hit a little bump in the road. I think that when those things happens, it's a real test of people loving each other and getting past things that happen," she shared on The Steve Harvey Show. "I think that if you can't forgive somebody you love, who can you forgive?"

She continued, "It's made us stronger than ever, and I knew then and I know now that we do love each other and that's the most important thing. So we're getting married."

This marks Tom's first marriage and Luann's second. She was previously married to French Count Alexandre de Lesseps for 16 years before they divorced in 2009. They have two children together.

People was first to report the news.