Kylie Jenner Was Right: 2016 Really Was the Year of Realizing Stuff 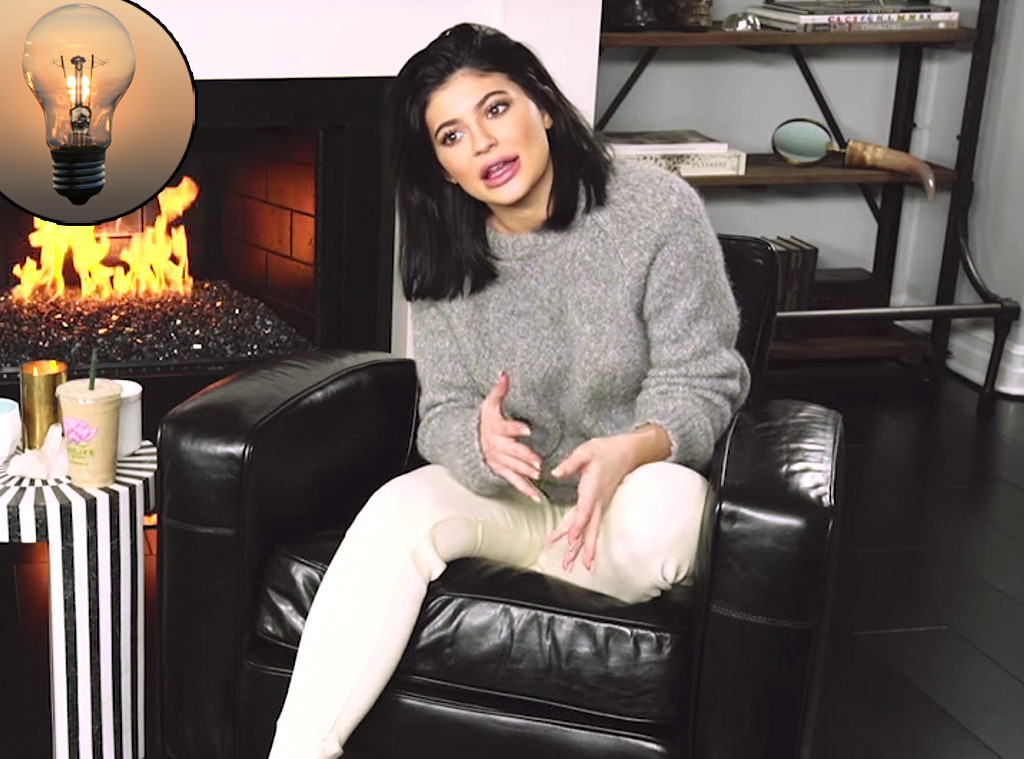 Abraham Lincoln once said, "We can complain because rose bushes have thorns, or rejoice because thorn bushes have roses." Steve Jobs left us with, "If today were the last day of your life, would you want to do what you are about to do today?" Mahatma Gandhi advised, "Be the change you want to see in the world."

And let's not forget that a wise woman once said, "I feel like every year has a new energy, and I feel like this year is really about, like, the year of realizing stuff. And everyone around me, we're all just, like, realizing things."

It's the quote that has sat upon a thousand cross-stitched pillows, served as the centerpiece of many a shelf-scape, and adorned so many Pinterest boards.

And it's all thanks to the sage Kylie Jenner,  the next Rumi.

As our spiritual Svengali sat by a crackling fire and shared her infinite wisdom, the world was enraptured. Every year really does have a new energy! And this really is the year of realizing stuff! It really, really is! There may have been some skeptics when she uttered those famous words back in January—radical thinking always begets naysayers. But as 2016 comes to a close, we can say with utmost certainly that Kylie proved correct once and for all. 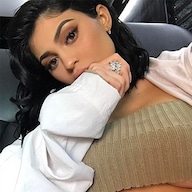 She realized you don't have to wear clothes to cook lasagna. While the rest of America has been living by an antiquated societal norm that dictates one needs, like, pants, to prepare food, Kylie Jenner has realized we were all kidding themselves. Why while away that 45-minute cook time when you could spend it doing a photo shoot in your brazier? Welcome to enlightenment. 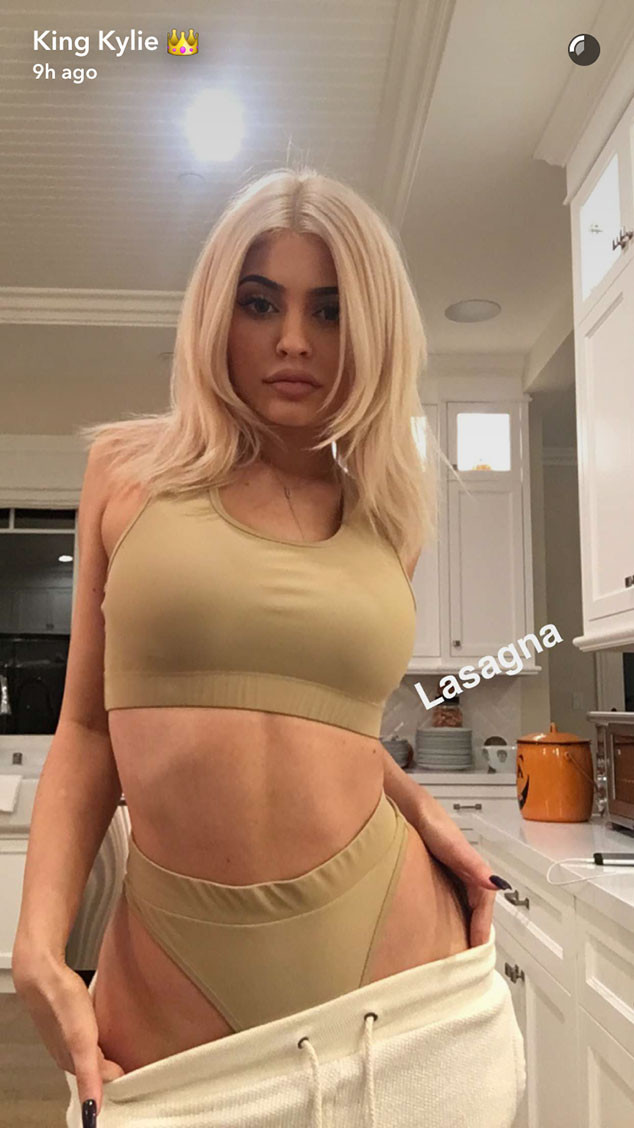 She realized you don't just have to wear your waist trainer underneath your clothes. 2016 was also the year of female empowerment. Don't let the patriarchy convince you wear you should put your undergarments!

These realizations weren't just confined to Kylie herself—as she said, in her own words, everyone around her would be realizing things in 2016. And realize things everyone around her did! Hailey Baldwin and Kendall Jenner realized what that emergency button in the elevator is for and also that firefighters are hot.

Bella Hadid realized that if you're going to look at pictures of your ex, you should probably do it in private. Or at least not on a plane full of reporters and people with cameras.

If you are not yet convinced of 2016's status as the year of realizing things, know that these epiphanies spread from Kylie's girl squad, throughout Hollywood! Everyone was realizing things in 2016. Justin Bieber realized that he hates Instagram. Drake realized he's never going to convince Rihannato love him as much as he loves her. Tom Hiddlestonrealized he would never be James Bond. Brad Pittand Angelina Jolie realized that marriage really isn't all it's cracked up to be.

TAGS/ Kylie Jenner , Top Stories , E! Loves
GET POP CULTURED!
*Email entered incorrectly. Please try again.
By subscribing to our newsletter you agree to the Privacy Policy and Terms of Use
Daily
Weekly