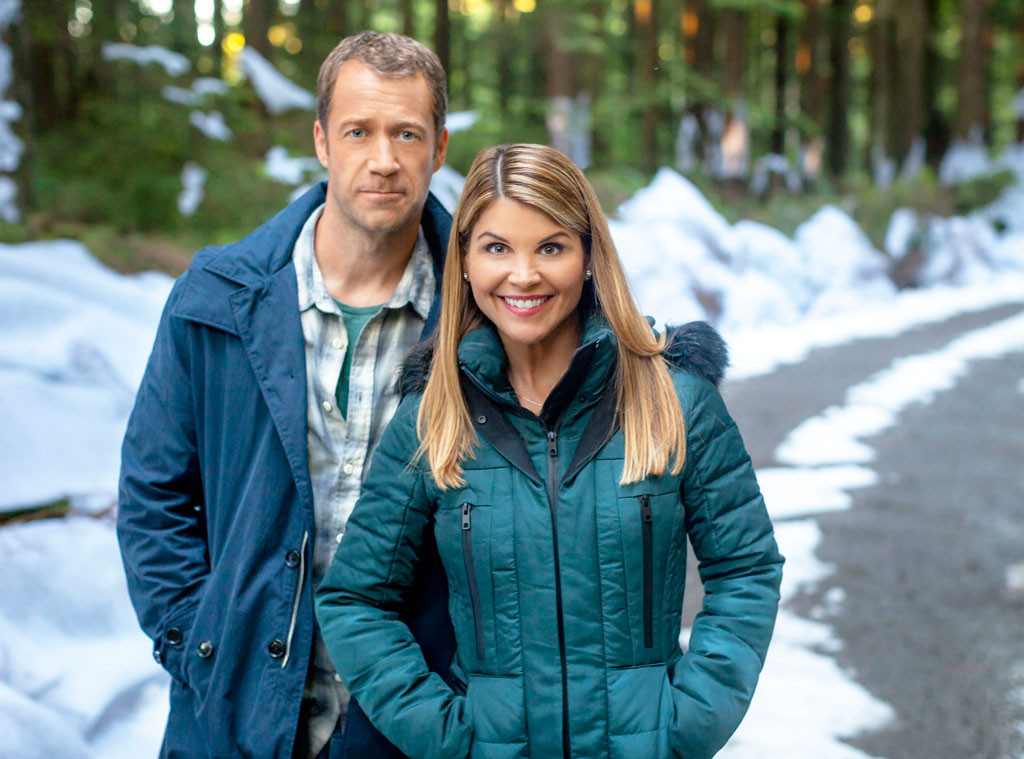 The air is crisp, the halls are decked, and the Hallmark and Lifetime channels are trotting out their near daily holiday movies. Finally, December is upon us.

Last year, we, the diehard obsesses of those gloriously goofy and all-around uplifting low-budgets films, presented unto you our very first storyline generator game guaranteed to give everyone their very own personalized holiday TV movie plot. But, as any fan of these cable networks' yearly offerings knows, every year, the same stable of '90s TV actors pops back up in a brand-new film. So, in the spirit of the season, it's time to get your Candace Cameron Bure or Danica McKellar (or Lori Loughlin or Melissa Joan Hart or...) on and find out which new film you'd appear in this year.

Without further ado, we present to you 2016's Holiday TV Movie Plot Generator. You're welcome. 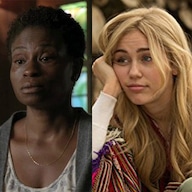 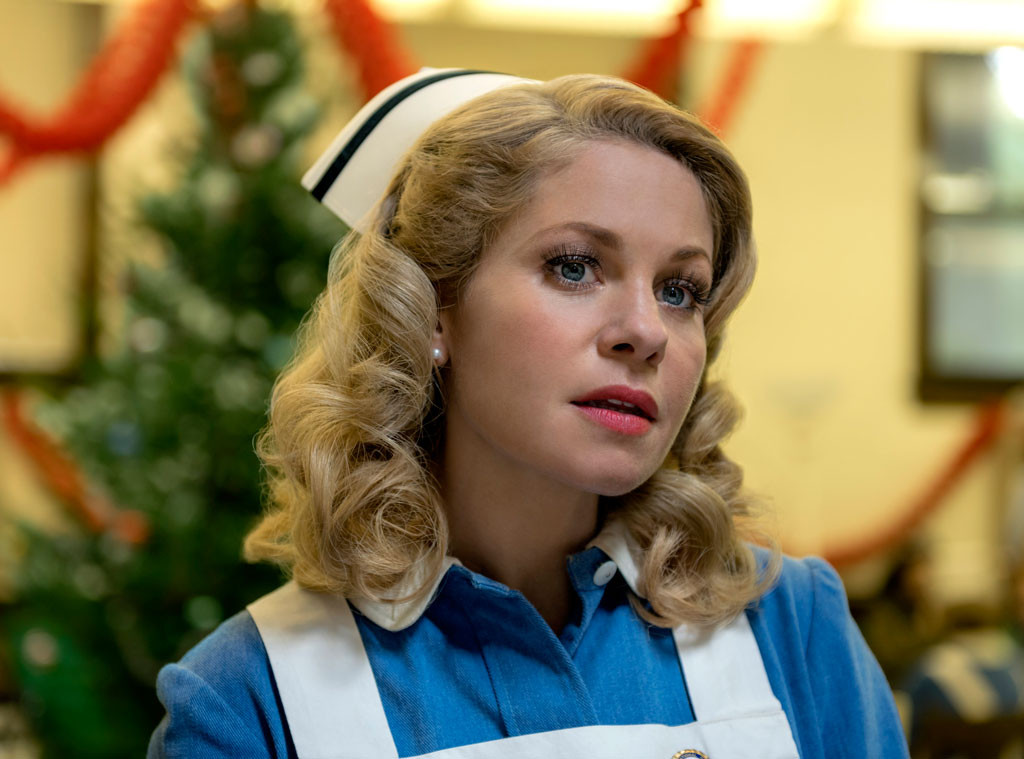 Using the first letter of your first name, find out just what sort of protagonist you are.

A: A single parent who's desperately trying to keep the fantasy of Santa alive for their growing children
B: A bookworm who longs for a Victorian Christmas like they've only read about
C: A CEO who's facing the dreaded reality that they'll have to lay off employees just before the holidays
D: An artisanal chocolatier with a sweet tooth as big as their heart
E: A harried journalist at a small-town paper desperate for a big story
F: A cruise ship performer stuck at sea during the holidays

G: A relationship expert who can bring any family back together—except their own
H: A small-town church choir singer who fears their town has forgotten the true meaning of Christmas
I: A true Southerner whose miserable trip to the Big Apple gets extended over the holidays due to a blizzard
J: An orphan who's always hated Christmas after their parents died in a tragic sledding accident
K: A lonely cable news pundit who refuses to date anyone on the other side of the political divide
L: The only child of Santa Claus, who refuses to go into the family business
M: An overworked assistant to big-time celebrity prone to public meltdowns around the holidays 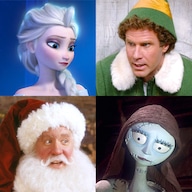 Freeform's 25 Days of Christmas Is Here! Check Out the 2016 Lineup

N: A newly-single school cafeteria employee who feels like they haven't dated since the Stone Age
O: A robotics engineer who feels more at ease with their AI creation, Cal, than most other humans
P: A children's book author who actually hates kids, forced to take in their niece and nephew after their parents die
Q: A competitive gingerbread house builder who walked away from the game after their spouse died
R: A washed-up pop star who hasn't been back to their small hometown since making it big
S: A celebrated novelist with writer's block who's crossing the country by train for inspiration
T: A Santa Claus fanatic who never gave up the belief that the big guy actually does exist

U: A novice guardian angel who longs for one last Christmas as a human
V: A recently divorced singleton who hightails it to Aruba for a solo holiday in the sun
W: The fourth generation of a family of celebrated Christmas carolers who's mysteriously lost their voice
X: A big-time heart surgeon who can heal any broken heart—except their own
Y: A flight attendant haunted by holiday tragedy who prefers to fly on Christmas Eve
Z: A WWII medic hit who was hit in the head in 1942 and wakes up on Christmas Day, 2016—at the same age 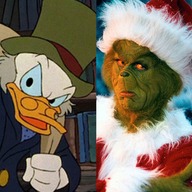 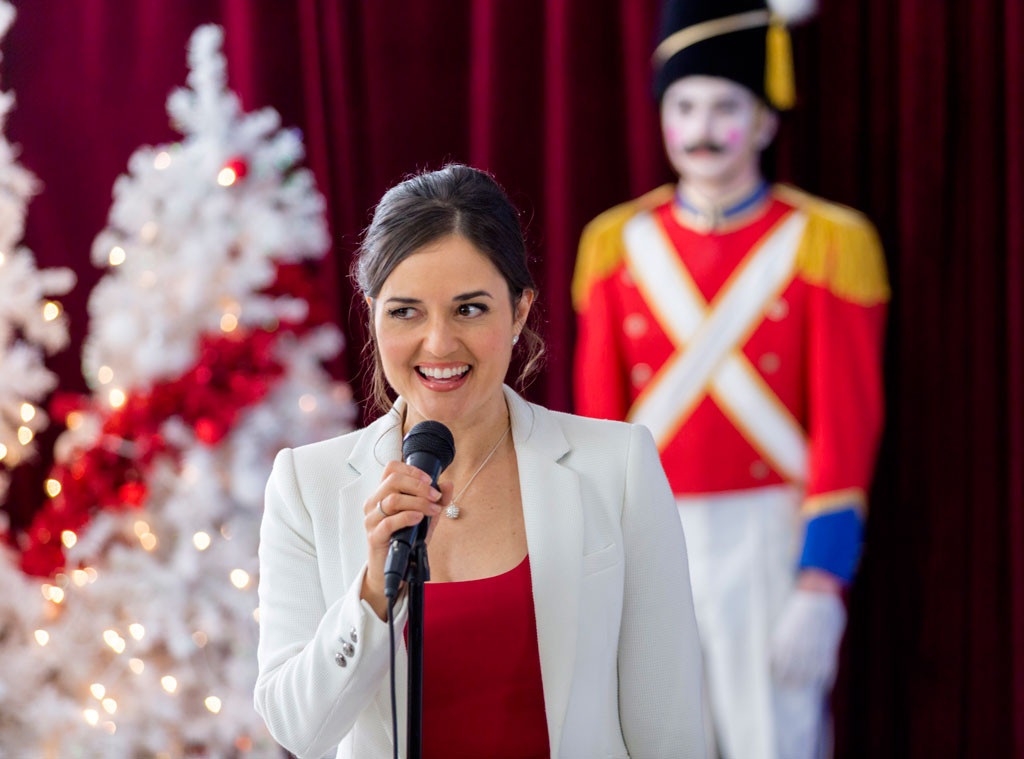 Using the first letter of your last name, discover your love interest.

A: The corporate lawyer for big box store trying to buy out your family's small-town candy store for the land
B: Your kid sibling's childhood best friend, who you feel like you're seeing as an adult for the first time
C: Your shy co-worker trying to overcome their lisp
D: The actual ghost of Christmas future
E: The confused amnesiac at the hospital where you volunteer who looks remarkably like your dead spouse
F: A tarot card reader hiding a big secret
G: The local diner owner who refuses to give you the Wi-Fi password

H: A descendant of Ebenezer Scrooge who proves to be every bit as damaged as their ancestor
I: Your family dog magically brought to life
J: The real estate agent who helped you find your post-divorce apartment
K: Your high school crush, who doesn't seem to remember you
L: Your beloved elderly neighbor's caretaker
M: An Elf on the Shelf who is actually a human under a terrible curse
N: The surly squash purveyor at your local farmer's market
O: The piano player at the hotel where you're snowed in
P: The pilot of your grounded flight in blizzard-stricken Aspen
Q: The mayor's black sheep sibling
S: Your child's guidance counselor
T: The producer of the reality show that's currently trashing your town's reputation

U: An undercover movie star doing research for a movie about small town America
V: The garbage collector who keeps some of their daily haul and turns it into art
W: The child of the man your mother almost married 40 years ago
X: Your boss' neglected significant other
Y: The single parent who reaches for the season's most coveted toy at the same time as you
Z: The celebrity chef who you're apprenticing for 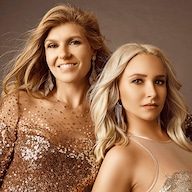 CMT Has a Nashville Christmas Present for You: a Season 4 Sneak Peek 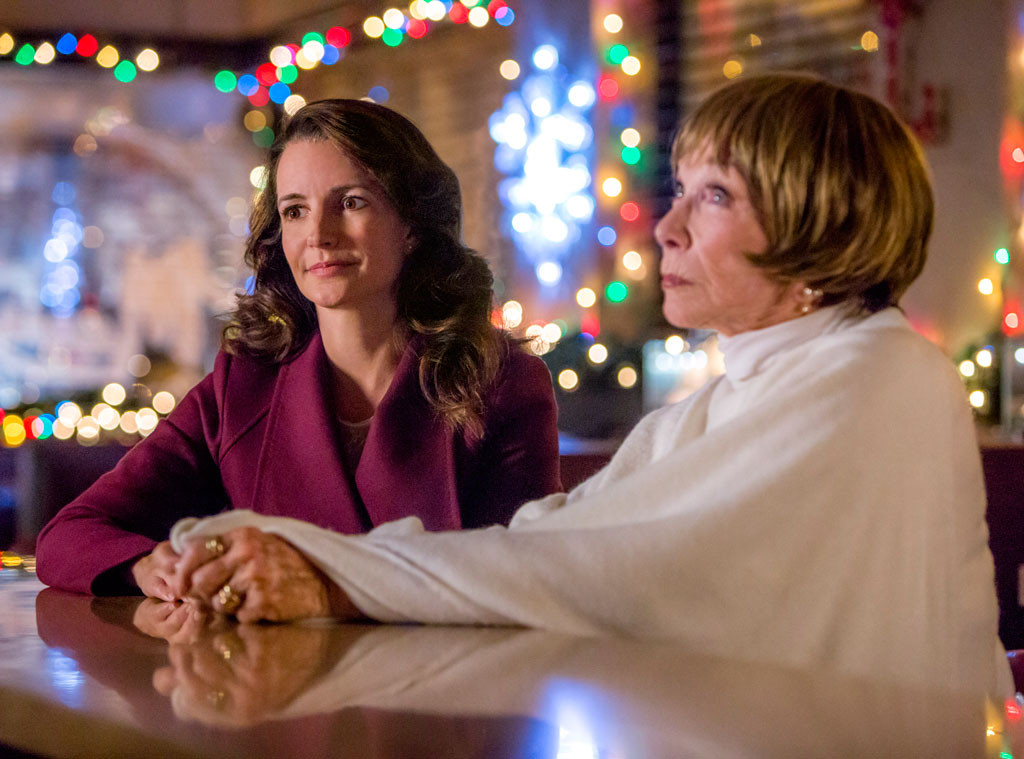 Using your astrological sign, find the faded star who's signed on to be your co-star. (There's always one!) 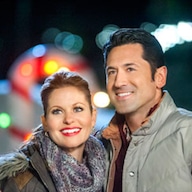 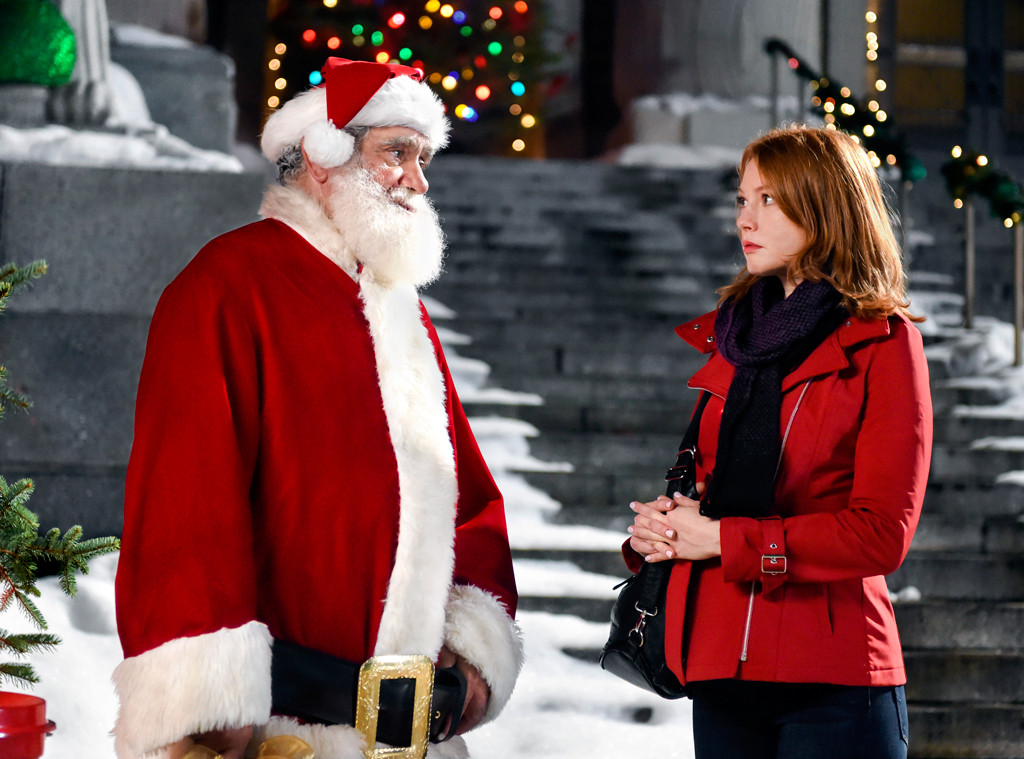 Using the month you were born in, find the obstacle standing in the way of your eventual happy ending.

TAGS/ Holidays , Christmas , TV , Top Stories
GET POP CULTURED!
*Email entered incorrectly. Please try again.
By subscribing to our newsletter you agree to the Privacy Policy and Terms of Use
Daily
Weekly