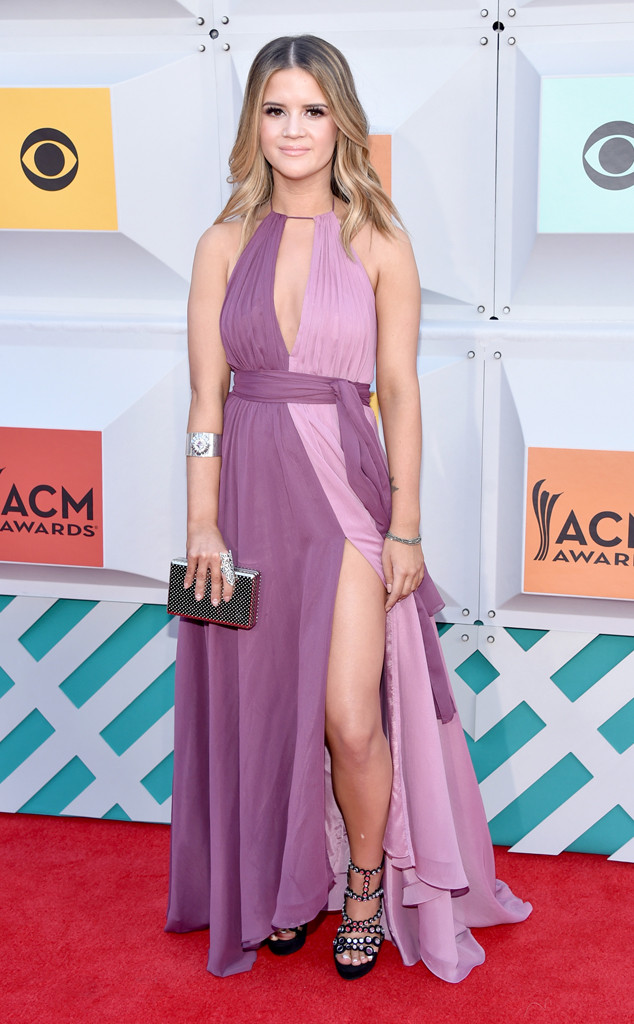 Maren Morris is taking the country world by storm.

Nominated for five 2016 Country Music Association Awards heading into Wednesday's ceremony, the 26-year-old singer has already proved—win or lose—that if you have the dedication, the perseverance and the heart (along with the talent, of course), dreams can come true.

After all, how many artists can say that they were nominated for Single, Song, Female Vocalist and Album of the Year, as well as New Artist of the Year, in their first year on the country charts?

Not even Carrie Underwood or Taylor Swift can say that.

So clearly Morris already has her share of fans, but how did the 26-year-old rising star get her start?

Don't worry, we've done some investigating and here's all of the information you'll need to impress your friends while watching the CMAs this year:

Born in the heart of Dallas, Maren grew up in a family of three, with parents Greg and Kellie Morris and her younger sister Karsen. Spending a lot of her time in her parents' hair salon and at their parties, Morris grew up constantly singing along to the radio and belting out her favorite songs on the family's karaoke machine. She has cited LeAnn Rimes and Patsy Cline as two of her favorite all-time artists.

At the age of 12, Maren's father bought her a guitar and she fell in love. Turning her poetry into songs, the young songwriter began to form a deeper connection with and passion for music.

Before long she was performing in local clubs.

"I started playing all around Texas—any bar or club that would let me in there. I was the only kid in school that had a job on the weekends," she says on her website. 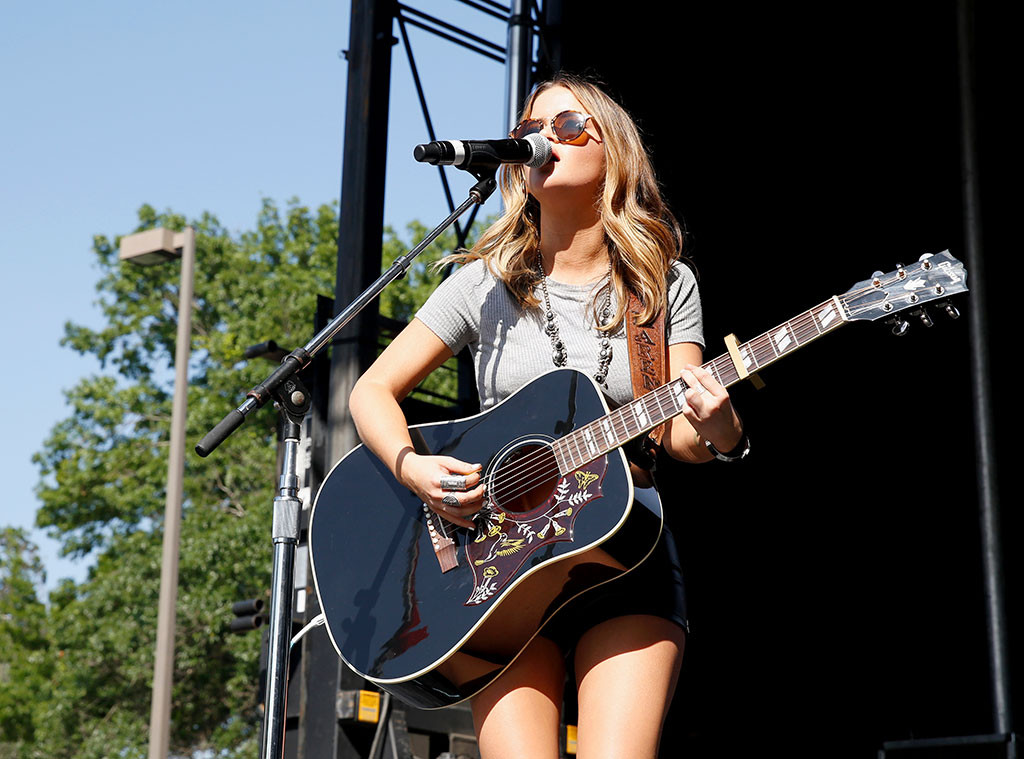 At the age of 20, Maren packed up and moved to Nashville (much like a certain Ms. Taylor Swift) to pursue her musical dreams, partially encouraged to make the move by pal and fellow Texas native Kacey Musgraves. However, after being rejected by both The Voice and American Idol, she actually started making a name for herself as a songwriter.

"I think about all of the freaking talent shows I've tried out for in my life and I'm so glad I didn't make any of them," Morris told Rolling Stone Country in June.

It was not until she began gaining a following as a songwriter that she thought about performing again, but she was by then reluctant to put herself out there as a singer.

"It took me a while to have that confidence," she told NPR in April. "I think for a long time I was in a little bit of denial over my voice coming back, if that makes sense."

Moreover, she didn't make "a conscious decision to be an artist," Morris said on her site. "It was more, am I ready to face my point of view? I would have been happy just being a songwriter, but there was a voice in my head saying, you've got to sing these."

And so she did. 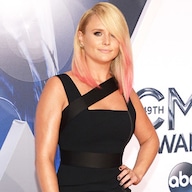 Prior to her success with her major label debut album Hero, Maren released three LPs—2005's Walk On, 2007's All That It Takes and 2011's Live Wire—and, just last year, a self-titled EP that ended up changing her life.

Maren Morris, was at first only released on Spotify. However, after garnering 2.5 million streams, Morris was contacted and eventually signed by Columbia Nashville Records, who re-released the EP with a new lead single, "My Church."

Morris later told Glamour she was on her way to Walmart when she first heard the song on the radio. "It was snowing in Nashville, and I freaked out," she recalled. "I had to quickly park because I didn't want to be driving at such an emotional moment. You work your entire life to hear that one three-minute moment, and it's just so cool. Every time I hear it now, I turn it up on the radio. I never get sick of it." 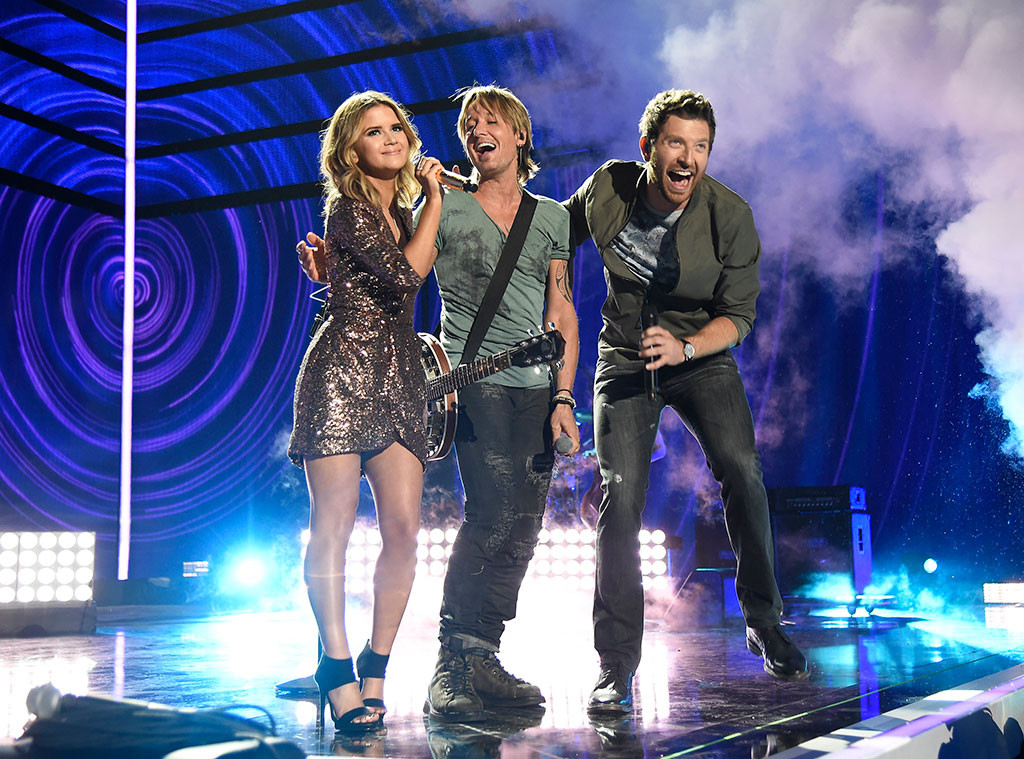 "My Church" peaked at No. 5 on the Hot Country Songs chart and was certified gold.

On the wings of her breakthrough hit, Maren began work on her fourth album, Hero, which dropped June 3, the same day that she began her start as the opening act for Keith Urban on his Ripcord World Tour. 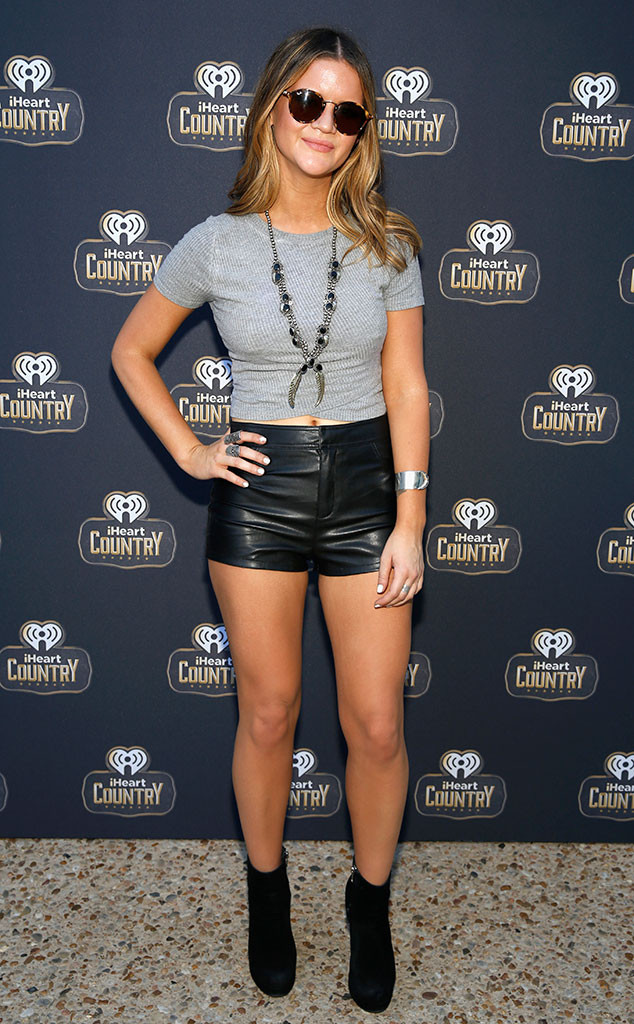 Morris' second single, also released in June, was the bouncy yet mellow "80s Mercedes," but it's "My Church"—a joyful ode to making music—that's up for Song of the Year and Single of the Year tomorrow, up against the likes of Eric Church's "Record Year" and Tim McGraw's "Humble and Kind."

Currently, Maren is wrapping up Urban's tour, but tickets are on sale now for her first major solo outing, fittingly named The Hero Tour. Kicking off in Boston on Feb. 3, Morris will be all over the East Coast before eventually making her way to London for three nights in March, her hometown of Dallas and the Tortuga Festival in Fort Lauderdale.

So keep an eye out and be ready, America, because Maren Morris is here to stay.

And be sure to check her out Nov. 2 at the 2016 CMA Awards on ABC, where yet another star will be born.

TAGS/ 2016 CMA Awards , Music , Top Stories
GET POP CULTURED!
*Email entered incorrectly. Please try again.
By subscribing to our newsletter you agree to the Privacy Policy and Terms of Use
Daily
Weekly