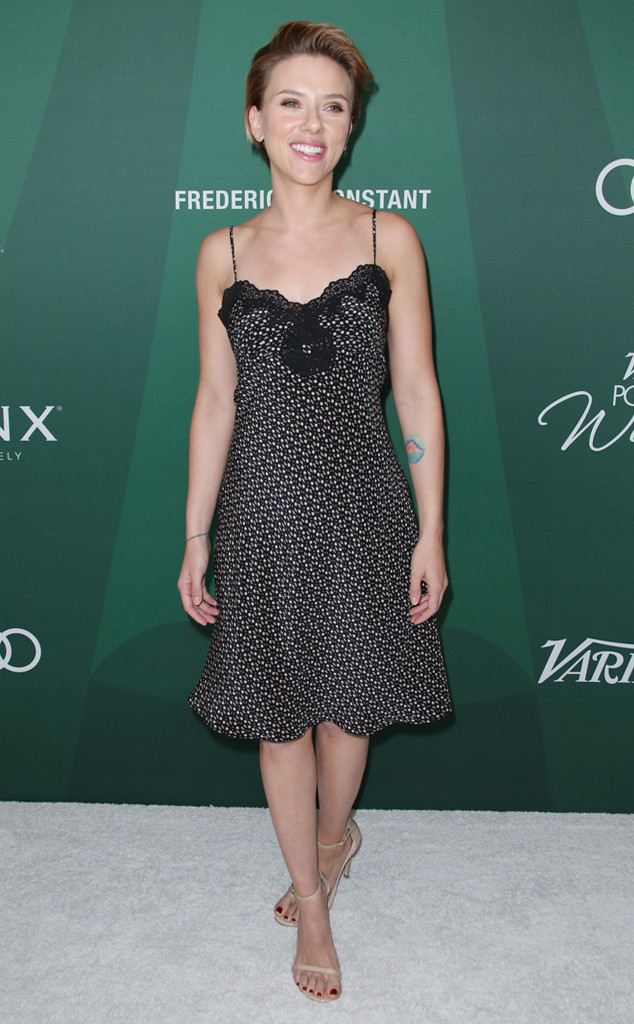 Craving something salty, or maybe something sweet? Well if you happen to be in Paris this weekend, Scarlett Johansson's got your fix!

The actress and husband Romain Dauriac are opening a gourmet popcorn shop named Yummy Pop in the heart of the Parisian district of the Marais. According to a press release obtained by E! news, the flagship Yummy Pop store will have a soft opening this Saturday and a grand opening which will be announced in the near future.

"It has been a dream of mine and my family for several years to bring our favorite American snack to our favorite European City!" said Scarlett in a statement. "I am so excited to introduce Yummy Pop, a labor of love and Epicurean enthusiasm. My hope is for Yummy Pop to become a Parisian snacking staple and a symbol of friendship between my two most beloved cities, Paris and New York." 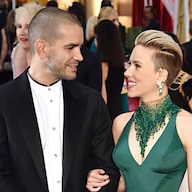 Scarlett's new venture sounds deliciously exciting, but she's not the first celeb to start a scrumptious side business. There are plenty of stars have successful empires to their names, and we could on for days about celebrity designers, but these famous folk are opening good-smelling storefronts on main streets around the world. 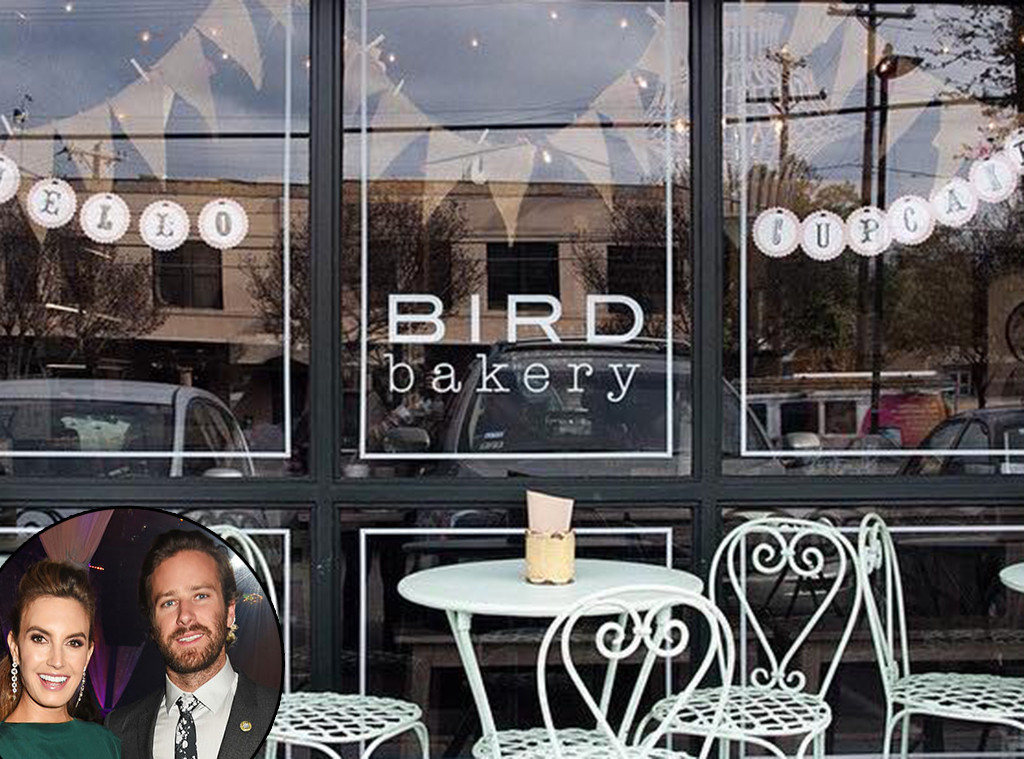 The Birth of a Nation star and his his journalist/chef wife are opened BIRD Bakery in San Antonio, Texas, back in 2012. Their storefront sells cupcakes, cookies, and all kinds of sweet treats.  BIRD Bakery even worked in some cross promotion for one of Armie's movies last year. According to the shop's Instagram page, if customers brought in their The Man From U.N.C.L.E. ticket to the "nest," they'd get a free cupcake or cookie! 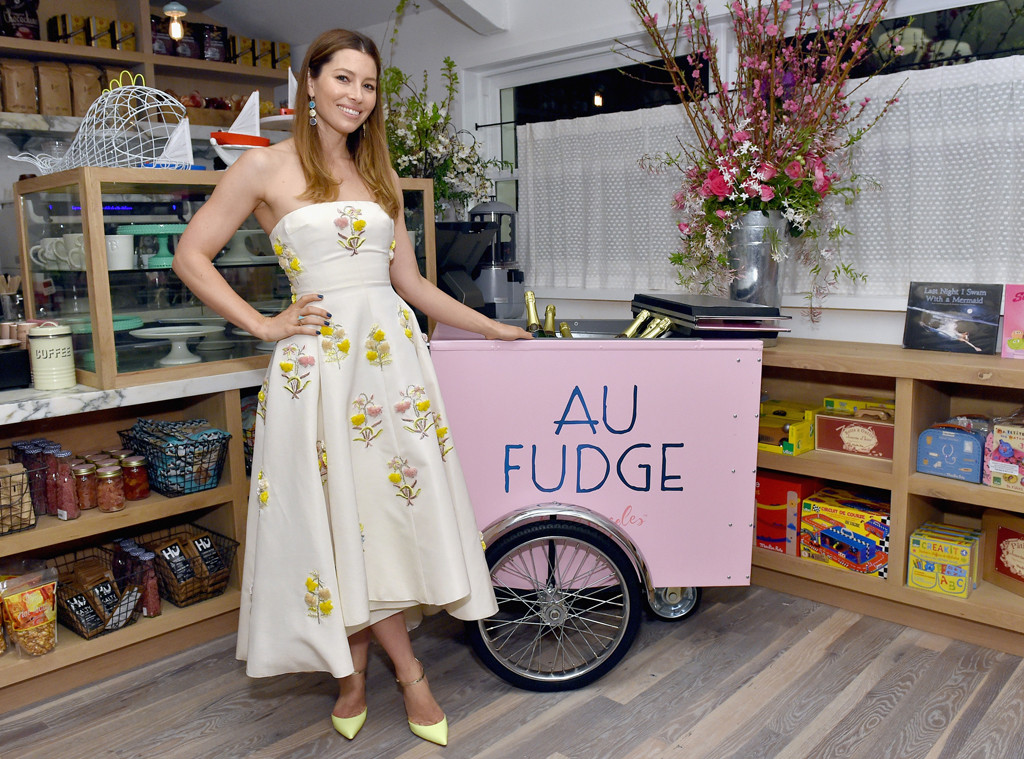 Jessica Biel is another star who has ventured into the food industry...

Her kid and adult-friendly restaurant Au Fudge opened in West Hollywood earlier this year. The actress-entrepreneur has plans to expand the idea, too. "We want to make this part of the country's community," she said in an interview with the Los Angeles Times. "This should be in places where families are going all the time. Like airports!" 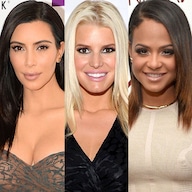 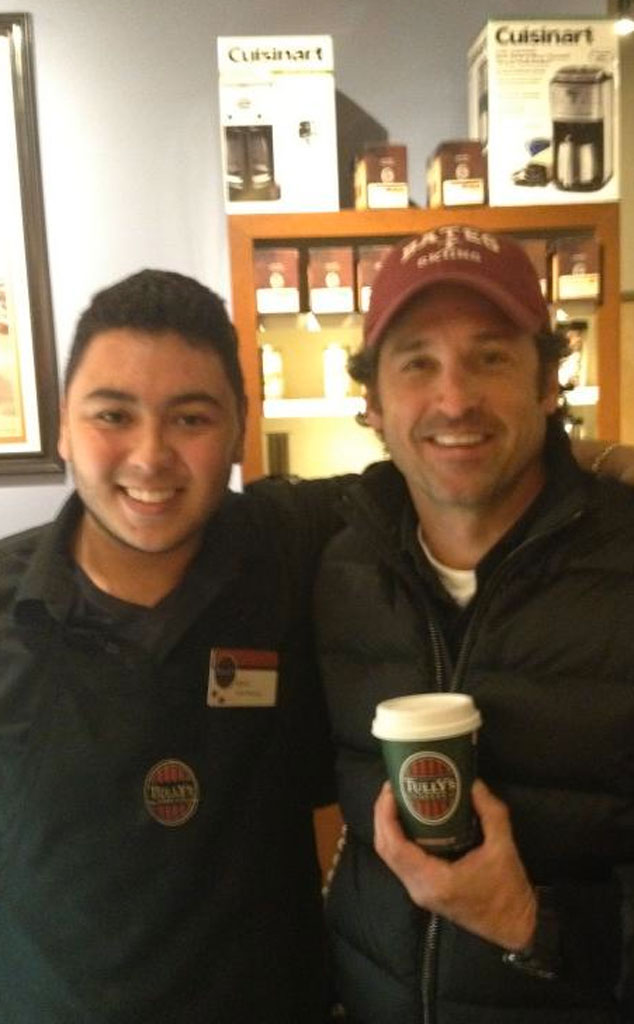 Patrick Dempsey had a brief foray as the co-owner of Tully's, a Seattle coffee chain, back in 2013.

After a dispute regarding finances, the Bridget Jones's Baby star cut ties with the chain later that year. 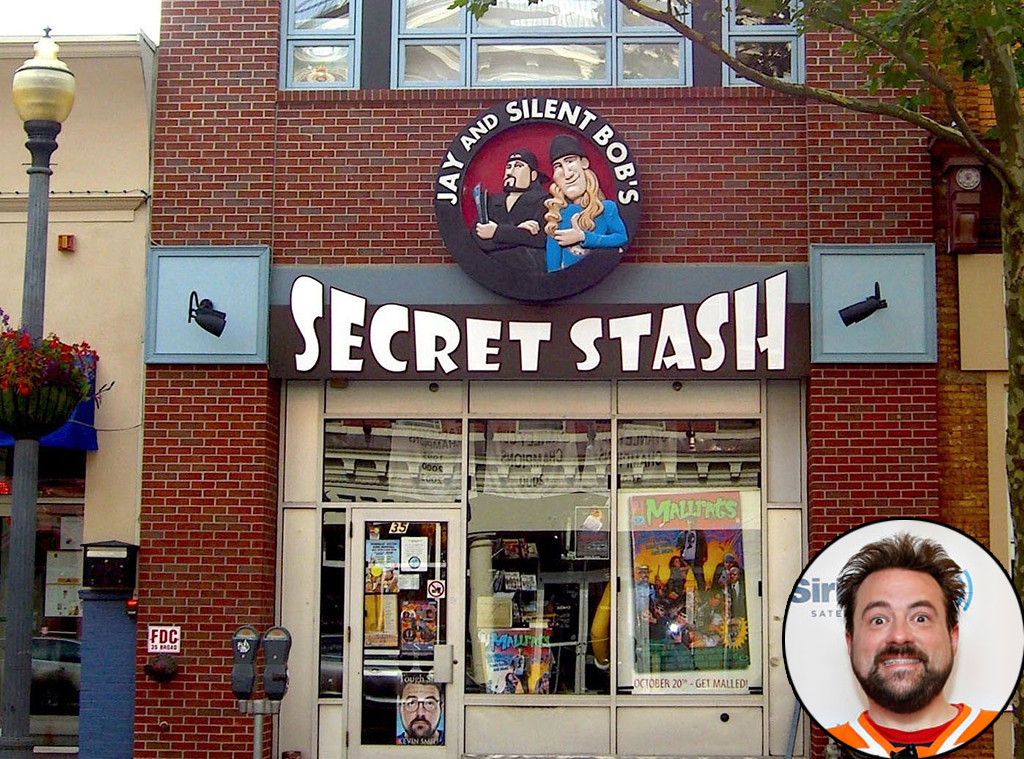 Kevin Smith, on the other hand, has been the proud owner of a comic book store in Red Bank, N.J. since 1997. Now Jay and Silent Bob's Secret Stash also serves as a museum of sorts with memorabilia from Kevin's movies. 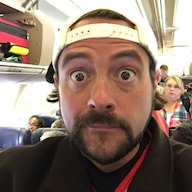 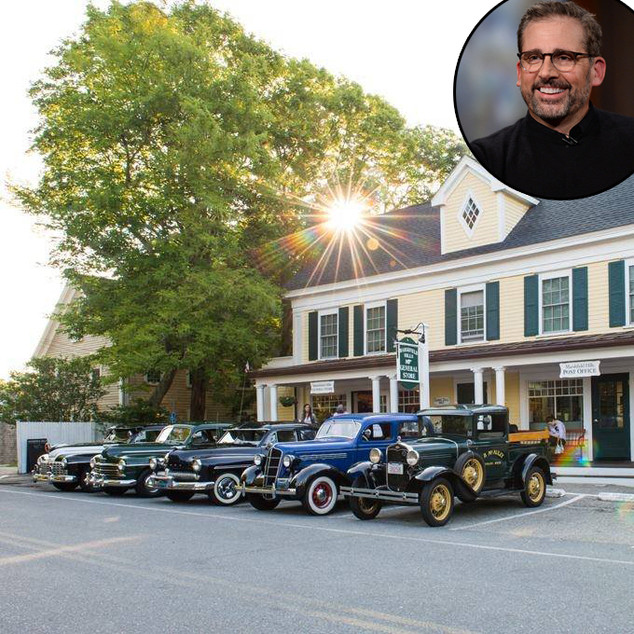 Funnyman Steve Carell and his wife Nancy Walls purchased the historic Marshfield Hills General Store in Massachusetts back in 2009. According the the store's website, the couple purchased the store after Nancy's sister informed them the historic general store was up for sale.

And then, of course, who could forget Wahlburgers? 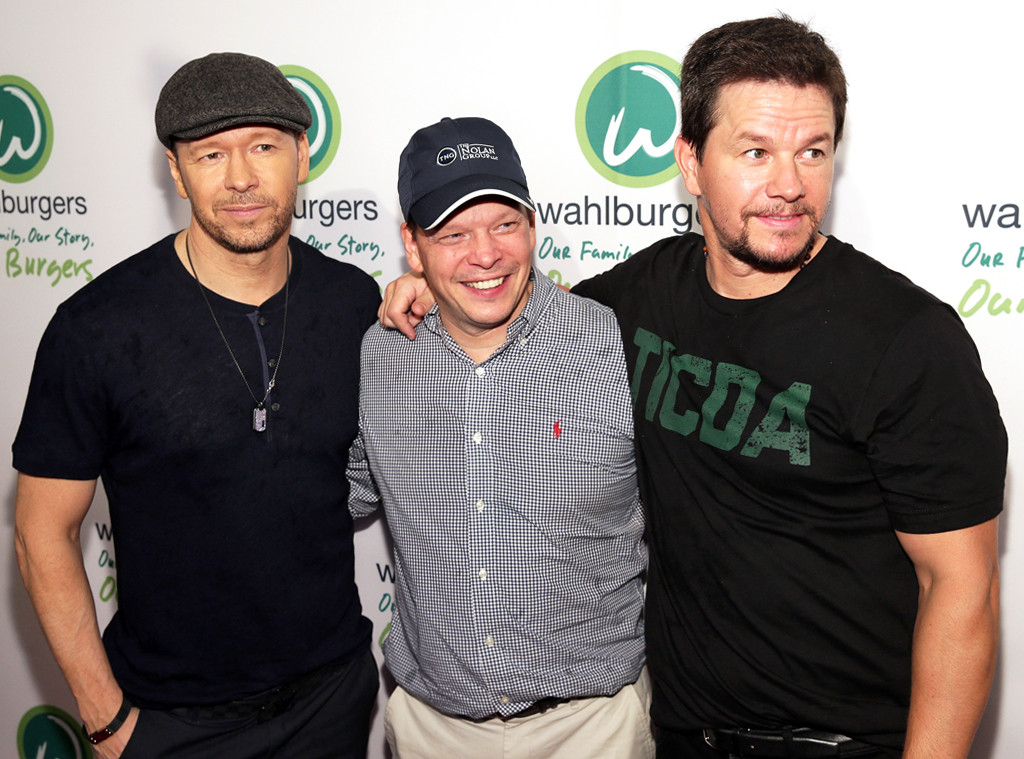 Its flagship store opened in Hingham, a town just outside of Boston, in 2014. Since then, more stores have opened in several locations across the United States as well as one in Canada.

There's even an A&E reality series, Wahlburgers, showcasing the highs and lows of running a family business.

TAGS/ Scarlett Johansson , Food , Top Stories
GET POP CULTURED!
*Email entered incorrectly. Please try again.
By subscribing to our newsletter you agree to the Privacy Policy and Terms of Use
Daily
Weekly