5 Revelations From Bryan Cranston's Gripping Memoir: Losing His Virginity to a Prostitute, Dreaming of Killing an Ex and More 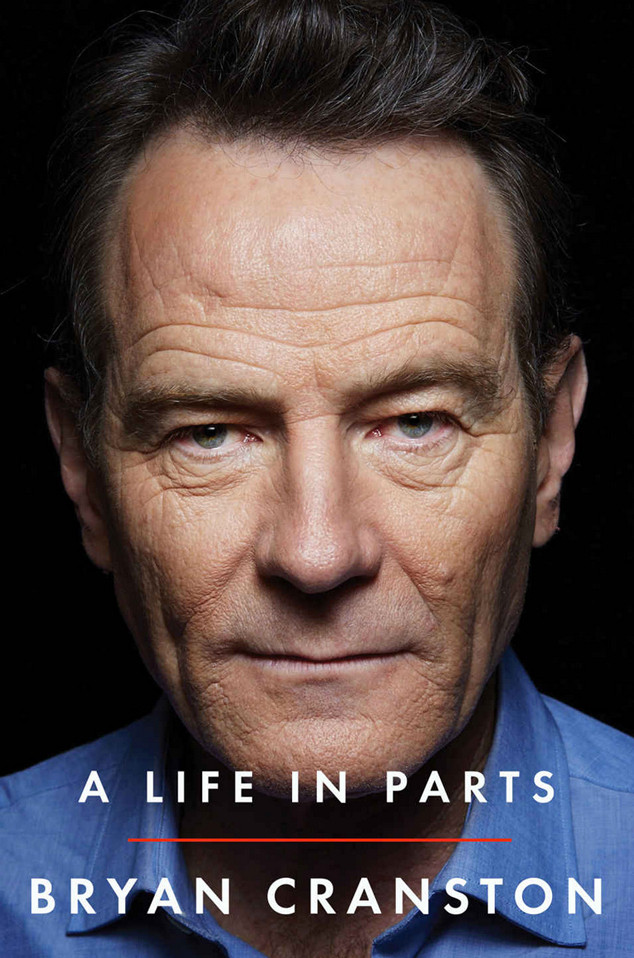 If you thought you knew Bryan Cranston, wait until you read this.

The Hollywood star well known for his award-winning role of Walter White just released a new memoir where fans are treated to a variety of unforgettable stories.

Along the way, fans will learn that hard work always pays off even if there are some bumps and hurdles along the way.

Before you pick up your own copy in stores now, we're giving you a preview of five topics that can't be ignored. Shall we break it down? 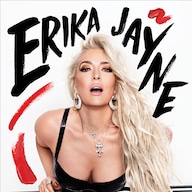 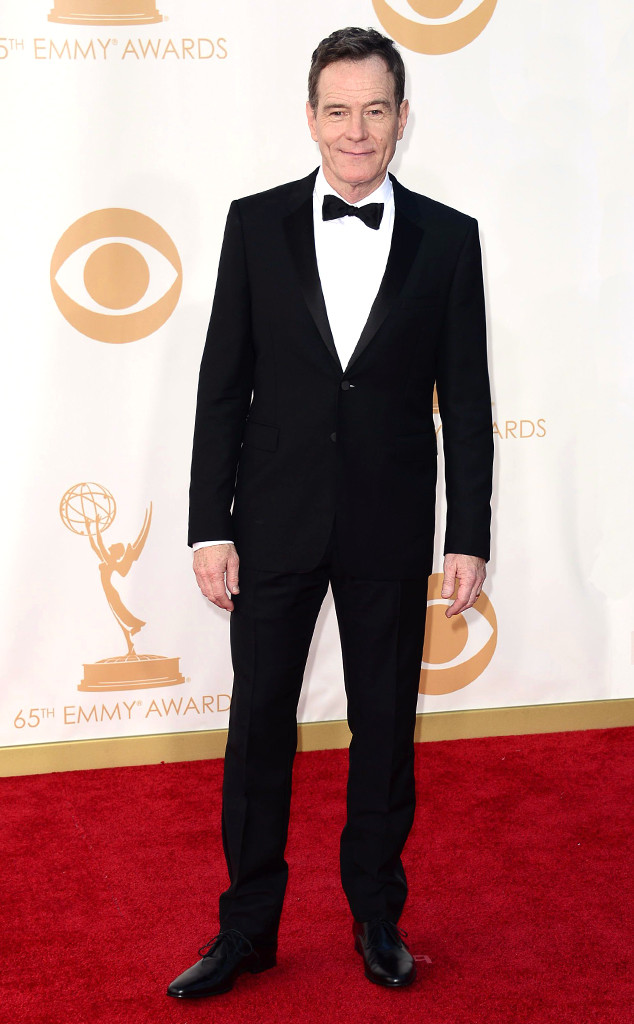 Dreaming of Death and Murder: Before meeting and falling in love with his wife Robin Dearden, Bryan dated an ex-girlfriend named "Ava" who he alleges was a stalker. In the book, the actor recounted a gruesome daydream where he imagined taking out his anger on Ava by slamming "her head against the wall with a metronomic consistency. Clumps of hair and bits of skin and brain matter stuck to the brick."

"I remained calm. I was released from fear and anger. I wasn't glad or relieved or filled with satisfaction. I felt nothing. I let go of her and the body slid to the floor," Bryan continued. (page 120)

Bubble Baths and Poppin' Proposals: On a much happier note, Bryan shared the story of proposing on New Year's Day to Robin. With some candles, music and champagne nearby, the couple decided to hop in a tub. "I had the ring. But then—oh s--t—I had to hide it. But I had to put it within reach—I couldn't jump out of the bathtub midproposal, sopping wet and stark naked, to go searching for the ring," he wrote. "The only thing I could think to do was put it on a digit. I decided on my baby toe." We'd tell you his speech, but you have to read the book to truly experience this romantic moment. (page 150) 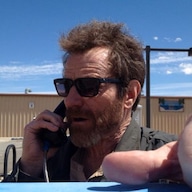 Breaking Bad: Behind the Scenes The Truth About Tighty-Whities: For seven years on Malcom in the Middle, Bryan had to wear briefs making him a little less enthused to wear them again on Breaking Bad. He was so serious that he contacted the show's costume designer and creator Vince Gilligan to see if there was another way. With some healthy discussion, Bryan agreed, but not before thinking about it long and hard. "Tighty-whities are funnier. That's why I'd chosen to wear tighty-whities in Malcom," he wrote. "I happened to follow some of the boys' wardrobe calls, and they had kid's tighty-whities laid out, and Hal was just as overgrown boy after all, so it made sense that he's wear boys' underpants." (page 198)

The Power of Therapy: While he may have played the tough and macho Walter White on Breaking Bad, Bryan has no hesitations about going to therapy. After his dad was gone, his sister Amy suggested all the siblings go to a professional. "I see a therapist from time to time when I'm feeling edgy or anxious, and Robin and I have been to a couples' therapist periodically," he admitted. "We have an agreement. If either of us feels like going, the other can't object. I suggested this system to her before we were even married, and it's worked for us over the years." (page 255)

Saying Goodbye to Bryan's Virginity: During his first trip abroad, Bryan and his buddies found themselves determined to lose their virginity. While two of his friends had no hesitation about paying for sex, Bryan was a bit more hesitant. It also didn't help that he barely had any money on him. But once a woman was standing over him, all bets were off. "In the room, she indicated I should take off my clothes. This was happening," he wrote. "There'd been no fireworks. No tenderness. No talking. We never exchanged names. I'd had no idea what I was doing. It was just this stranger and me at the particular moment in time. As uncomplicated as it should be." (page 47)