What Lady Gaga Can Learn From Past Super Bowl Performers 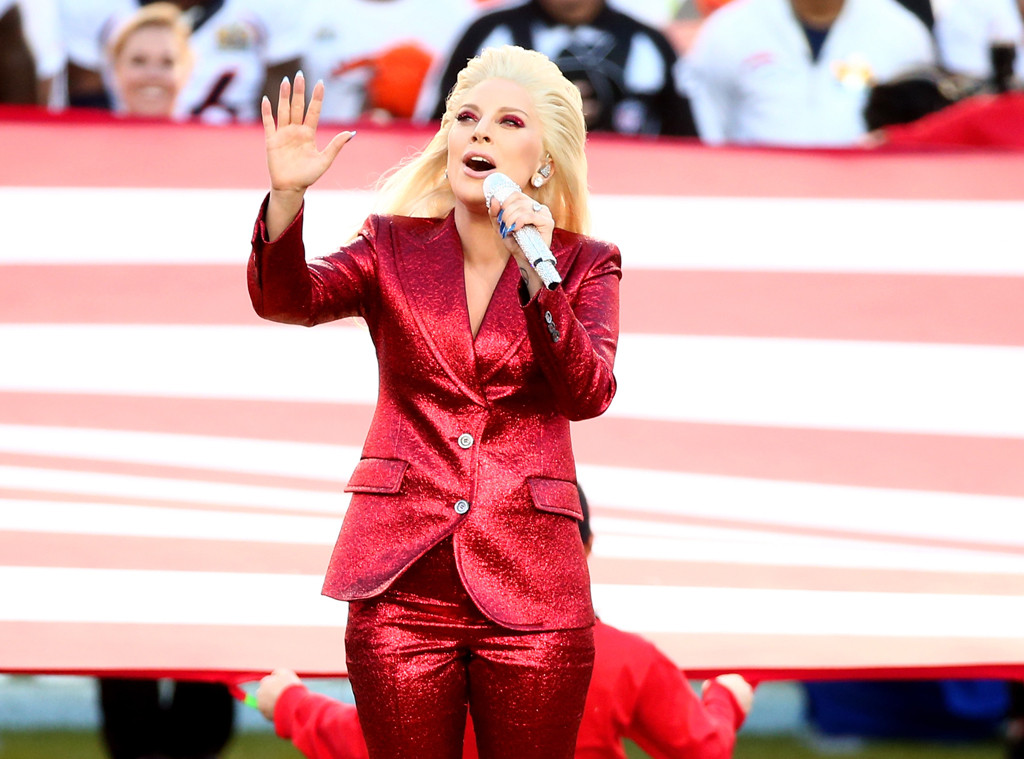 With Lady Gaga officially slated for the 2017 Super Bowl halftime show, the whole country is prepared to just dance.

While the multi-Grammy winner (you know, the one who once ended her opening performance at the Video Music Awards hanging bloodied from the ceiling) is fully expected to put on a show that will knock everyone off their feet, there are a few bits of advice even Mother Monster can heed in the months leading up to her once-in-a-lifetime moment.

Fortunately for the songstress, there is plenty of material for her to use come Super Bowl 51. In addition to nearly a decade of hits, Gaga also is about to drop her fifth studio album, Joanne, with its first single, "Perfect Illusion," already holding steady at the top of the charts.

As the "Born This Way" star crafts her setlist and commits her choreography to memory, here are a few lessons she can keep in mind from the faux pas of previous Super Bowl performers. Drumroll, please! 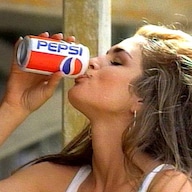 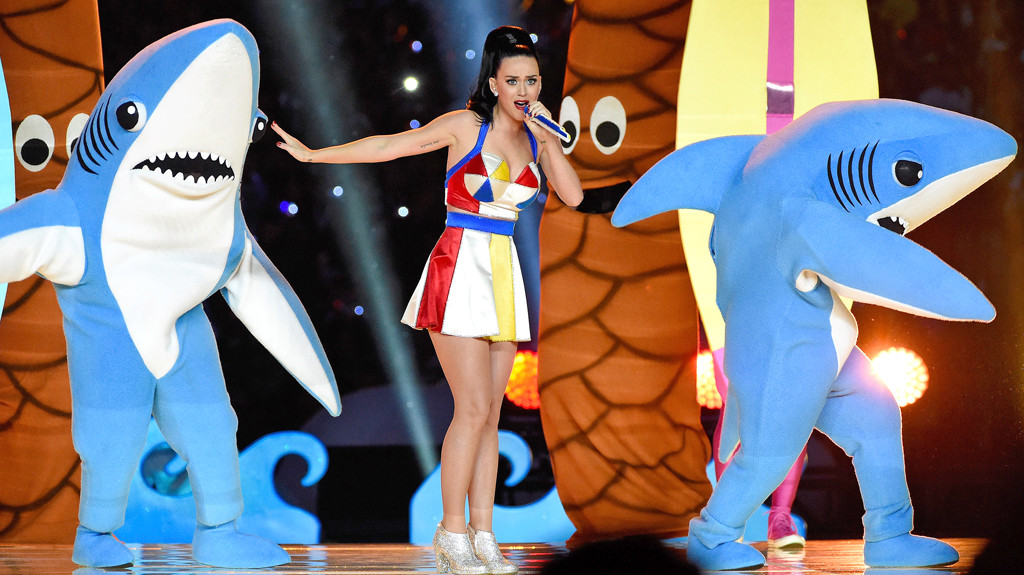 Don't Get Upstaged by a Dancing Shark

When Katy Perry took the Super Bowl stage in 2015, she did it flanked by two backup dancers dressed as giant and vibrant sharks. While the moment was meant to be playful and fun, "Left Shark" soon become a viral phenomenon when fans thought the dancer had suddenly forgotten the moves and improvised during "Teenage Dream." Moral of the story: make sure you stand out just as much as your shark. 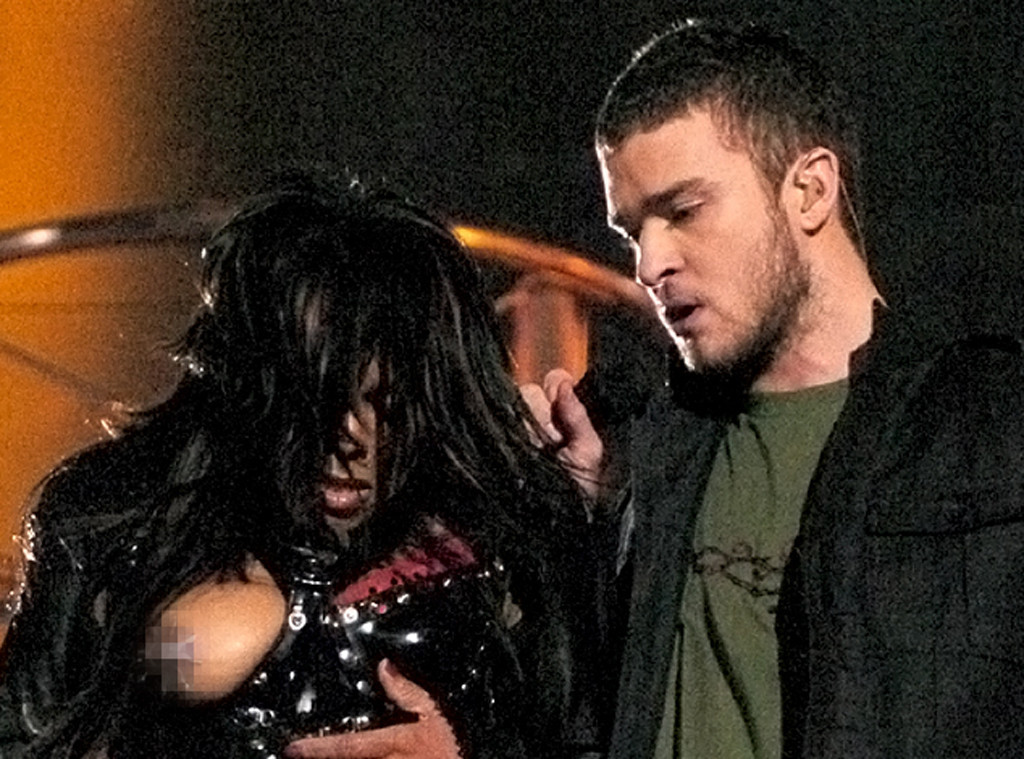 Who could forget Janet Jackson's unfortunate wardrobe malfunction with Timberlake at the 2004 Super Bowl? During a performance of "Rock Your Body," he ripped a part of the songstress' top and revealed much more skin than fans—or the network—had expected. The moment ignited a national controversy, much stricter censorship regulations and a moment forever remembered as Nipplegate. Moral of the story: double-stick tape. 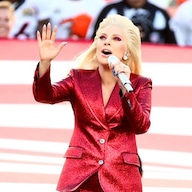 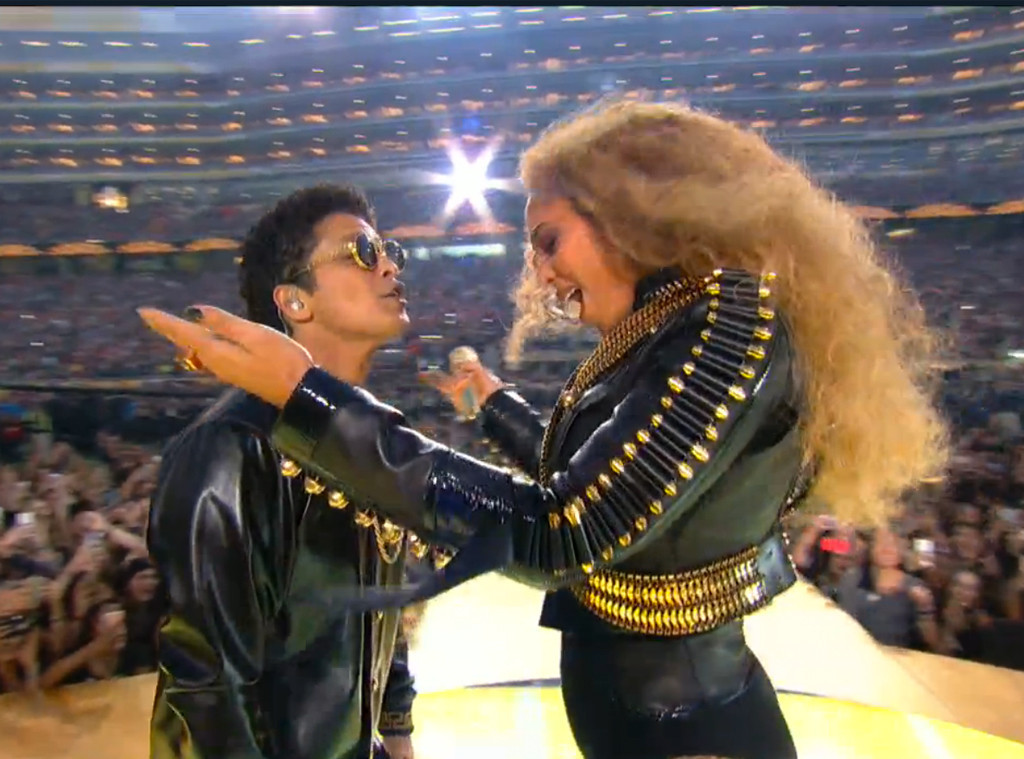 At 2016's star-studded halftime show, Coldplay, Bruno Mars and Beyoncé kept the audience pumped with hit song after hit song. Mars and the "Crazy in Love" singer even had a dance-off that fans were still talking about days later. While it was all kinds of great, it felt just a wee bit awkward that the year's headliner was left out of the equation—albeit briefly. Moral of the story: make sure you can handle the choreography.

It's sad that Coldplay's turn in the dance-off didn't get any screen time. 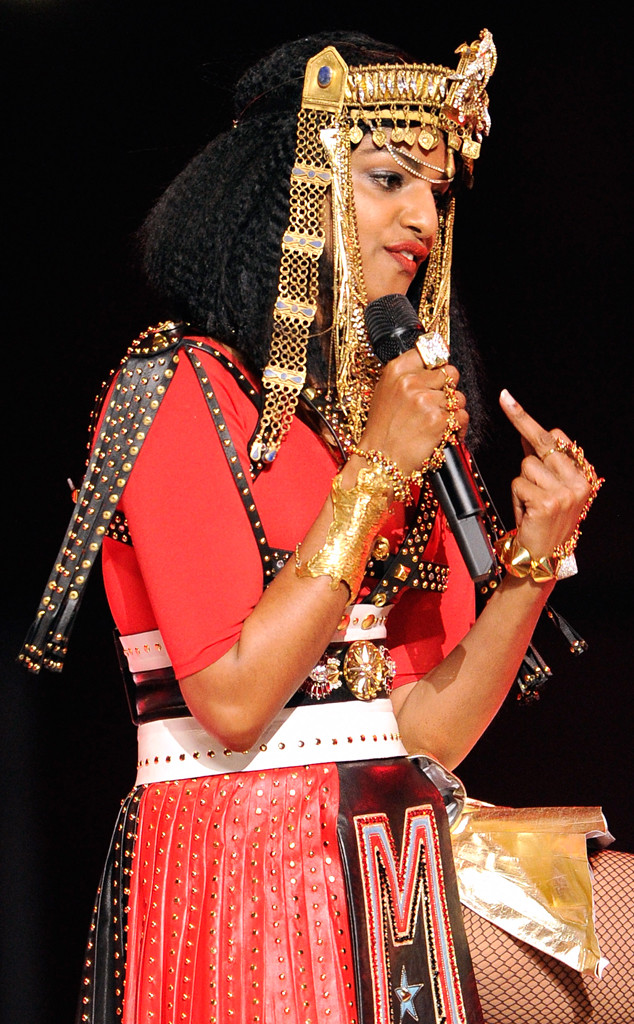 Don't Let Your Guest Flip Off a Camera

When Madonna took over the 2012 Super Bowl, she did it with the help of guest star, MIA, who collaborated with Madge on her hit, "Give Me All Your Luvin.'" All was going fine until the English rapper unexpectedly held up the middle finger. The move resulted in a media firestorm and the NFL filing two claims against the artist for $1.5 million and an additional $15.1 million. She ultimately reached a confidential settlement with the league. Moral of the story: follow the NFL's rules. 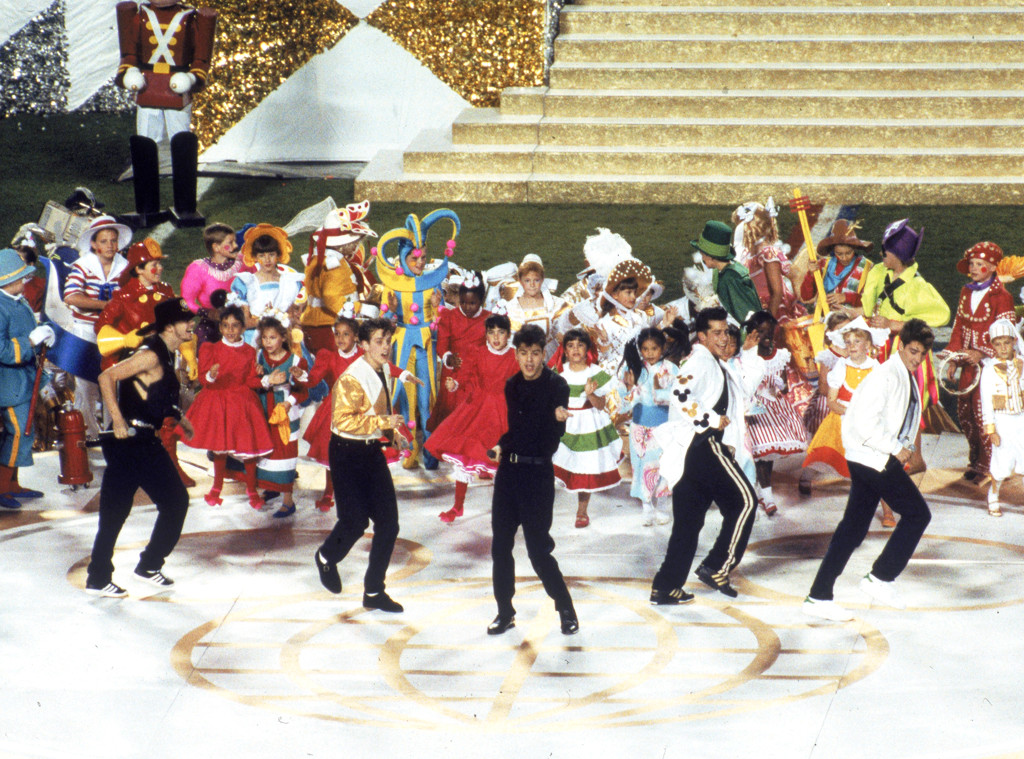 Don't Get Sappy On Us

When New Kids On The Block headlined the Disney-themed 1991 Super Bowl halftime show, fans expected the group to get everyone grooving with upbeat hits like "Step By Step." While they did perform the track, it was their immediate turn to "This One's for the Children" that turned the show into somewhat of a lullaby.

While it is credited as being the first of the celebrity-driven halftime shows we know today, most remember little else about it. Moral of the story: skip the ballads.