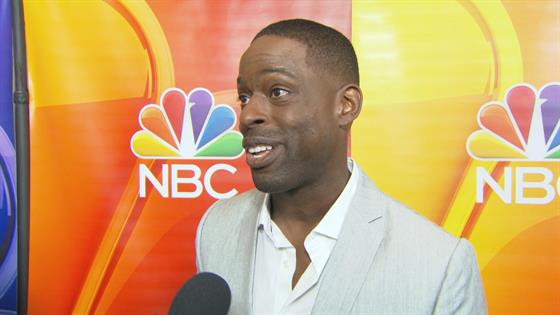 Now Playing
Up Next
Sterling K. Brown and Milo Ventimiglia Tease "This Is Us"

This Is Us really is the perfect name for the new NBC drama. Just ask its stars.

"That's the thing, it's inclusive. That's what I liked about the script and about the show and about the casting and everything—it's inclusive. A lot of shows try to be exclusive. They want that smaller narrow audience. They want to say you've got to understand comic books or superhero lore or an alien race is going to come down and kill us," series star Milo Ventimiglia told E! News at a reception for the new show this summer. "To understand what our show is, it's like, ‘Man, we all live life. We all have our ups, we all have our downs. We all experience it differently.' So with that, we can all connect to a show that's about an emerging family, a woman battling something that she has a problem with personally, a man connecting with a lost loved one, a young man struggling to find meaning in his work—I think that's what's so great about this show: It is for everyone. There is no separation between gender or race or age or weight, sexual preferences, anything, nothing. It's human beings." 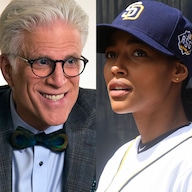 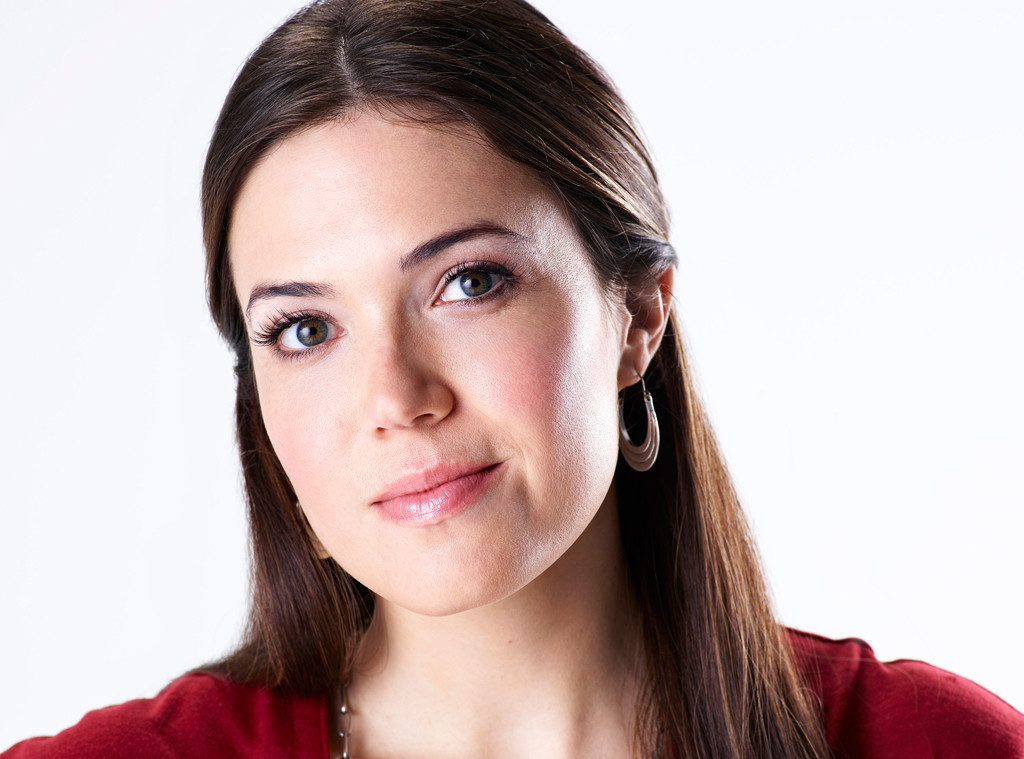 In the series from Dan Fogelman, Ventimiglia is Jack, and married to Mandy Moore's Rebecca. The young couple is expecting their first children. There's also Justin Hartley as Kevin, Chrissy Metz as Kate and Sterling K. Brown as Randall—with several characters sharing the same birthday. Their lives are intertwined in unexpected ways. Millions saw the trailer for the new dramedy when it was released in May—all eyes are on this show this fall.

"I think it's resonating with people because we all inherently like to be moved. We like something cathartic. We like being able to watch something that we can relate to, but also that reminds us that we're all human and we're in this together," Moore said. "I think it's tapping into something that's not really out—that is in the zeitgeist, but it's not necessarily in the TV landscape. It's not a superhero, there's not a case of the week or anything—those shows are great—but this is just people living life, interacting, having highs and lows and everything in between."

Milo Ventimiglia Shows Off His Butt in This Is Us

Both Moore and Ventimiglia are seasoned Hollywood pros at this point in their careers—both actors got their feet wet when they were still on the younger side. Now they're playing new parents and for both of them it seems like This Is Us couldn't have come at a better time. 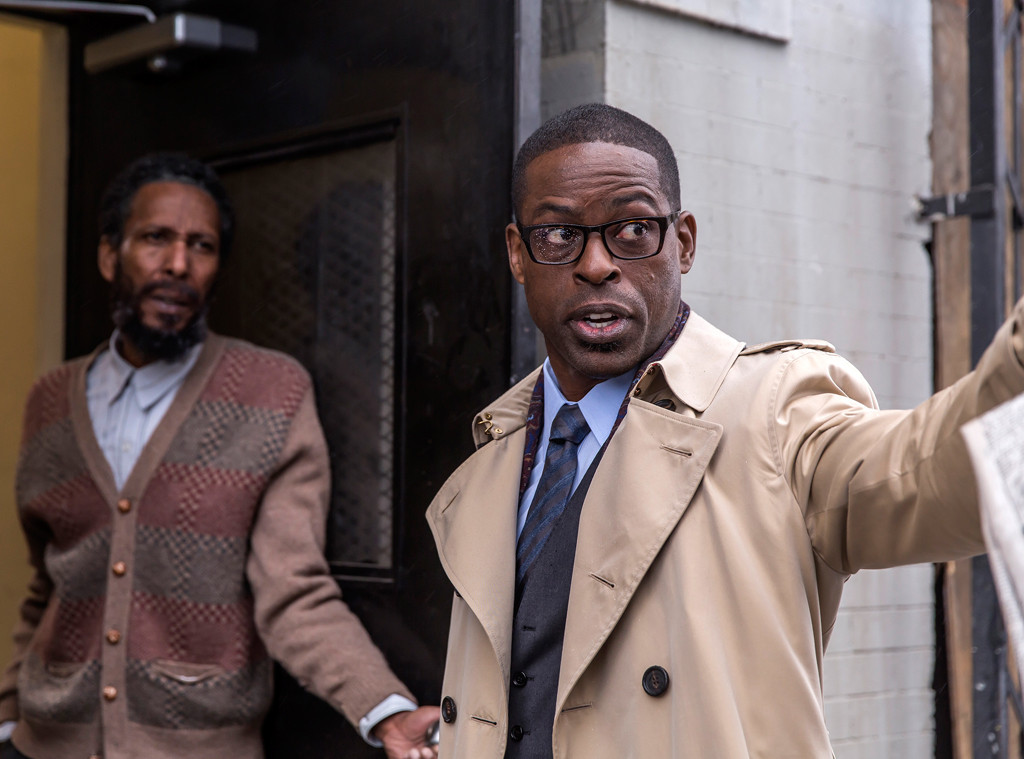 "I don't feel like it's any coincidence that my life was sort of in transition and I read this script and it ended up coming to fruition. I feel like I'm really at a point in my life where I'm able to pour all of myself into it, which I don't think I necessarily would've been able to do that or willing to do that a couple of years ago, but I'm just appreciative of the opportunity," Moore said. "I obviously don't know what it's like to be a mother, I don't even have too much experience with children—hand's on experience—but I'm going to learn! It's going to be fantastic and I can't wait." 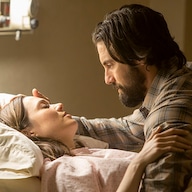 This Is Us First Look: Meet Your New Parenthood 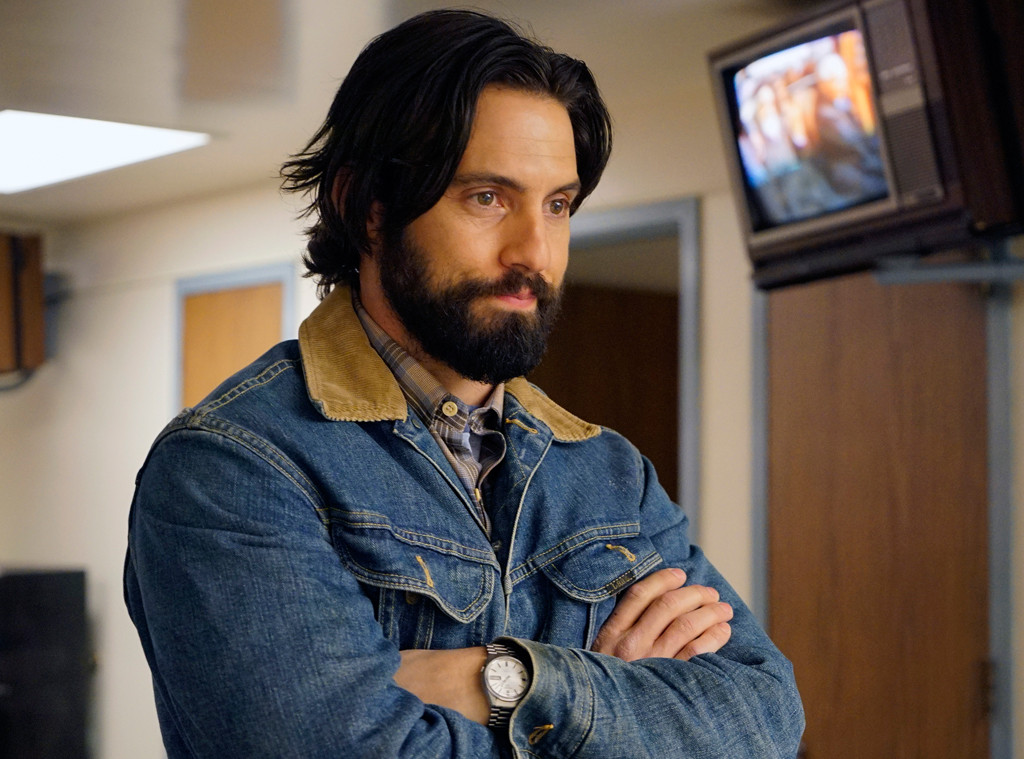 Ventimiglia shared a similar sentiment. "I just turned 39. I think at about 35 or 36, the work became easier because I had years on this earth and my perspective on life kind of grew and I was able to connect on a deeper level to my characters," he said. "Understanding where Jack is as a man who's starting a family and loves his wife is something I can understand. I feel my heart pounding a little more talking to you about those things—even just saying them. It's an exciting thing, an exciting time right now to play a character like Jack."

TAGS/ Mandy Moore , TV , Top Stories , 2015 Fall TV Preview , This Is Us , Milo Ventimiglia
GET POP CULTURED!
*Email entered incorrectly. Please try again.
By subscribing to our newsletter you agree to the Privacy Policy and Terms of Use
Daily
Weekly