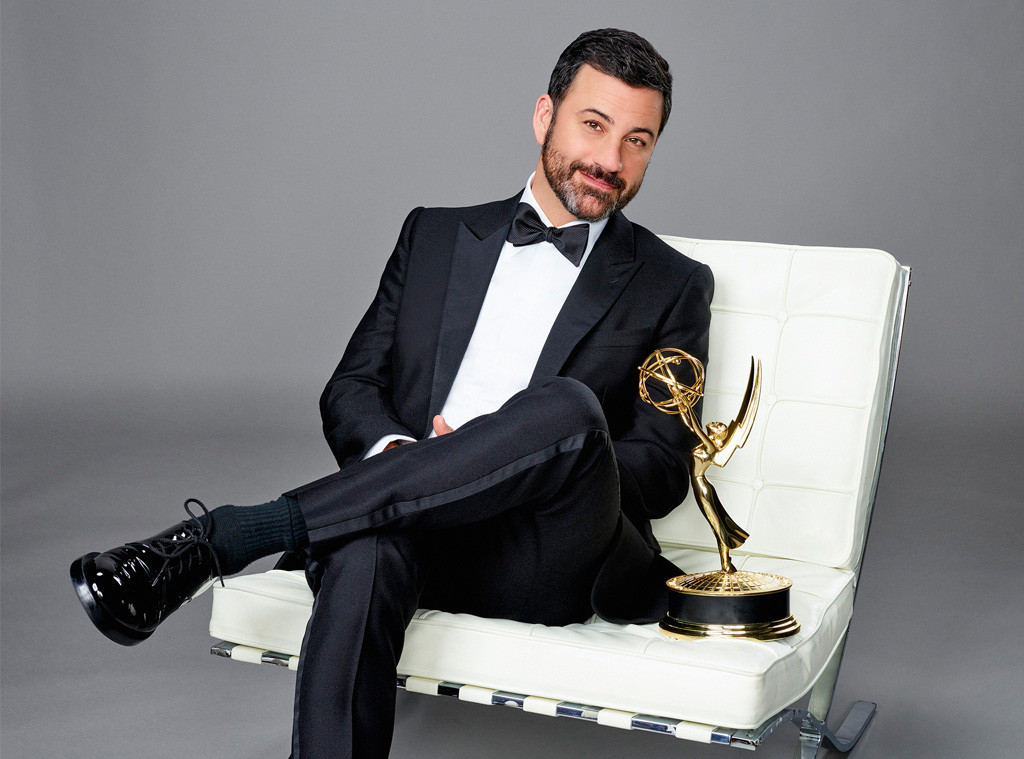 It's that time of the year again—time to celebrate the best in television.

The 68th Annual Primetime Emmy Awards are right around the corner and the biggest names from the small screen are ready to come together at the Microsoft Theater in Los Angeles.

While Game of Thrones and The People v O.J. Simpson: American Crime Story are already big winners from the Creative Arts Emmys, many pop culture followers are gearing up for some intense competition in leading categories including Best Actress and Best Actor.

And as we eagerly wait for the impressive fashion, jokes from host Jimmy Kimmel and plenty of surprises, we're also taking a look at five things you need to know about tonight's show. Bonus: You may just become the TV expert at your viewing party later this evening. 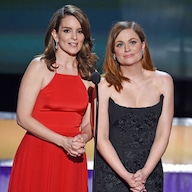 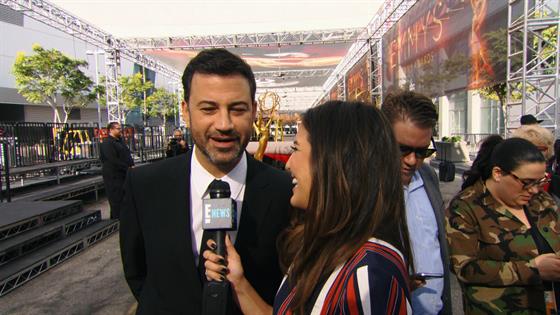 1. Here's Jimmy: Although we enjoyed Andy Samberg as host last year, there's plenty of buzz surrounding Jimmy's big gig. In a recent interview with Deadline, the Jimmy Kimmel Live star gave a little tease of what viewers can expect at home. "If there's one thing I learned from hosting the Emmys and from sitting there watching the Emmys, it's that it can be long, long night," he explained to the publication. "So, I'm going to try to make it feel shorter. You know, the people in that room, they just want to get their categories read and go home. So, I'm going to try to make it fun for the studio audience and hopefully that will translate to the home audience as well—and shorter!"

2. Paying Tribute: According to USA Today, Henry Winkler will introduce the In Memoriam segment with a remembrance of famous director Garry Marshall who passed away this past July at 81.  Many other names are likely to be featured including Gene Wilder, Garry Shandling, Muhammad Ali and George Martin. Tori Kelly is expected to sing during the emotional portion of the show.

3. Red Carpet Radar: While viewers watch Live From the Red Carpet on E! before the show begins, there may be a few faces that deserve extra attention. Pregnasnt Kerry Washington will likely stun in another designer gown. Lady Gaga will walk one of her first red carpets since she and Taylor Kinney called off their engagement. And a totally single Tom Hiddleston is slated to walk the carpet in a handsome suit before presenting one of the final awards of the night. 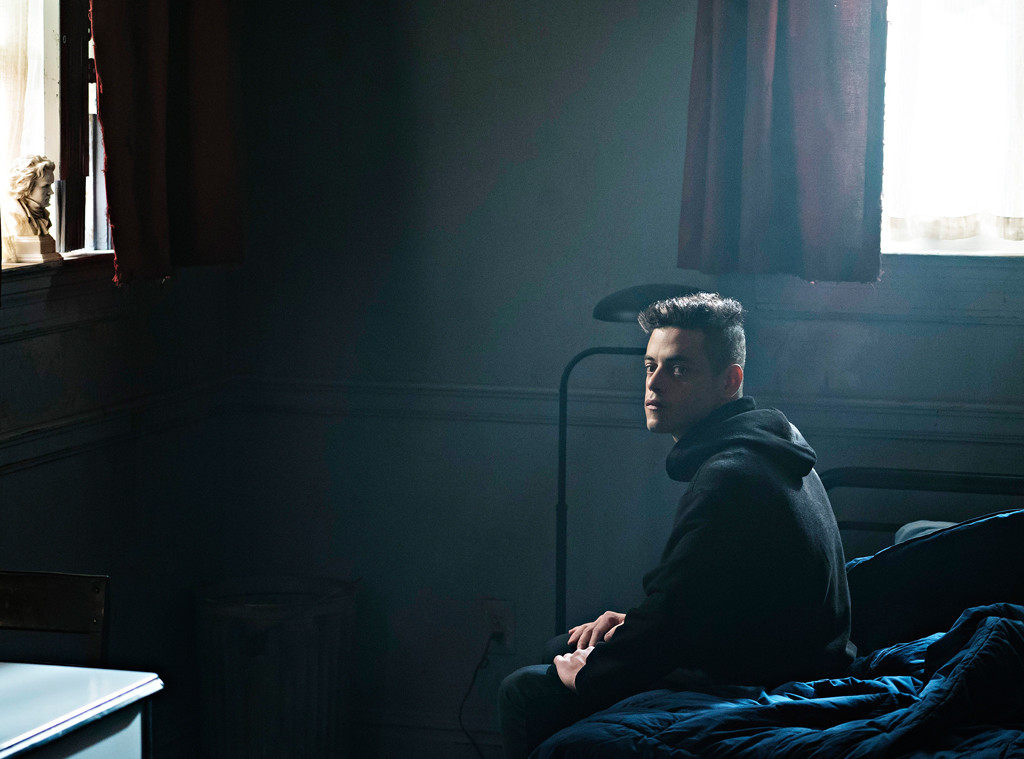 4. Early Favorites: If you haven't placed your bets in this year's categories, perhaps this will help guide you in the right direction. The People vs. O.J. Simpson received a whopping 22 total nominations while Veep leads the way in terms of comedies with 17 nominations. There are a few first-timers that cannot be forgotten about. Mr. Robot and breakout star Rami Malek are receiving plenty of buzz while Tom Hiddleston is receiving rave reviews for The Night Manager.

5. Presenting the Presenters: Just because your favorite star isn't nominated doesn't mean they can't attend Sunday's show. Famous faces including Kristen Bell, James Corden, Taraji P. Henson and This Is Us star Mandy Moore are expected to hand out some of the biggest trophies of the night. And knowing the Emmys, something is bound to show up without our warning. Don't worry, it's a great thing!