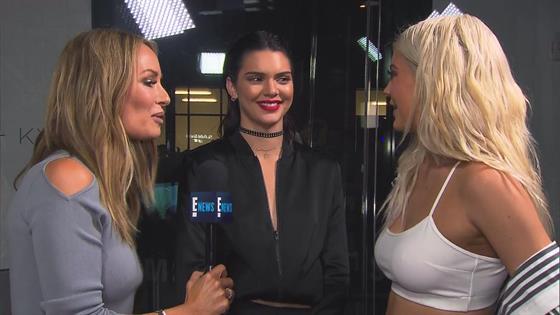 Some people complained about the length of the show, which included a long bus ride and an hour-and-a-half wait for the show to even begin. Others tweeted their shock over the way he treated the models after one of the women fainted while waiting in the heat to hit the runway. Most condemned the actual line overall.

Despite whatever feedback he saw, however, 'Ye stayed true to himself and his personal vision of creativity.

"It's our life's mission to create the most transformative experiences," he wrote on Twitter. "Each and every one's time, insight and feelings are invaluable to us. We want to make people feel great. Thank you for embarking on this creative journey." 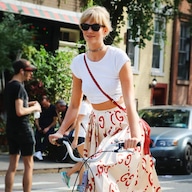 How to Dress Like a Celeb at NYFW—for Less!

Each and every one?s time, insight and feelings are invaluable to us. We want to make people feel great.

One of the biggest causes of concern during the Yeezy Season 4 Show was that the models' boots and heels kept breaking, causing them to continue hobbling down the runway or simply take them off all together.

While Kanye's camp has promised the heels are in the prototype phase and will be fixed once the reach the consumer, Adidas—which recently made a splash by announcing its Adidas + Kanye West collaboration full of clothing, footwear and accessories—is taking a stance to make sure people know the brand is not associated with the boots.

In a statement to WWD, an Adidas spokesperson explained, "These particular boots are actually not a part of the Adidas collaboration." 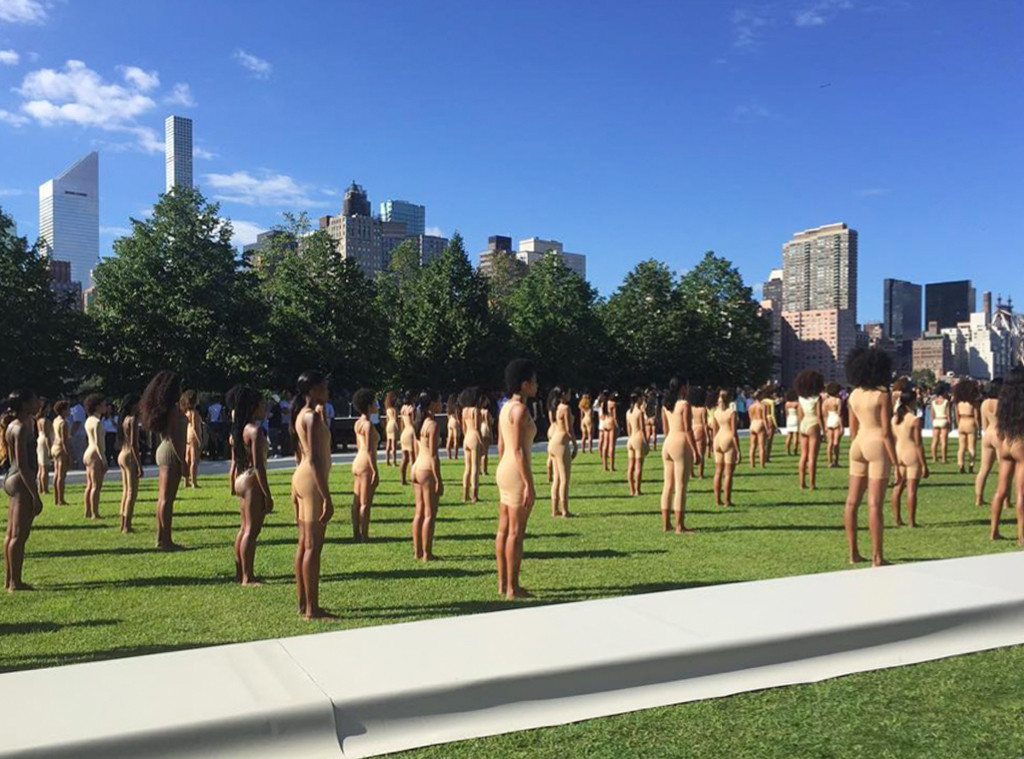 Meanwhile, Yeezy Season 4 streamed live on Tidal and featured several familiar faces like Sofia Richie, Teyana Taylor and Chanel Iman, who helped close out the show before Kanye came on the runway to wave to attendees.

The designs were showcased to A-list guests including Tyga, Lala Anthony, Lewis Hamilton and Pharrell Williams. Kim Kardashian, Kendall Jenner and Kylie Jenner were also in attendance to support their family member. 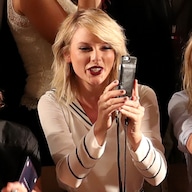 Similar to past fashion shows, Kanye kept details very private until the actual presentation. This season was no different besides a special interview with Vogue magazine.

"I want to make pieces that can be timeless," he shared with the publication. "Pieces that you can pick up out of a vintage store in 20 years and say, ‘Wow, I'm happy I have this.'"

And while you may be hearing the word "fashion" a lot in New York City this week, Kanye likes to use another word to describe his looks.

TAGS/ Kanye West , Fashion Week , Top Stories
GET POP CULTURED!
*Email entered incorrectly. Please try again.
By subscribing to our newsletter you agree to the Privacy Policy and Terms of Use
Daily
Weekly