Beyoncé arrived around 11 p.m. and wore a sequined outfit. She quickly hit the dance floor with her husband, Jay-Z. At one point, their 4-year-old daughter Blue Ivy Carter got on the mic and said, "Happy birthday, mommy!" The crowd said "aw" in unison, and Usher shared the moment via his Snapchat story. Beyoncé later addressed her guests, saying, "Thank you, everybody, for coming. You guys did such an incredible job committing, and I'm so happy to be here."

An insider tells E! News Beyoncé "had a blast" Monday night, as she had been "excited" about the Soul Train theme and began planning it "a while ago" with her team. "Everyone was dancing, drinking and celebrating Beyoncé. Jay was by her side the whole night and gave her lots of attention and love." Months of planning paid off. "It was a great party," the insider says.

Rowland and Knowles "looked like they had really good time and enjoyed themselves," another source tells E! News. "They were very giddy." But as guests raised the roof, the neighbors raised an issue with the NYPD. "The police showed up around 1 a.m. due to noise complaints," the source says. "A few officers came and they wound up turning the music down." No harm, no foul. And by the time Beyoncé left the party, she appeared "giddy" as can be, too. 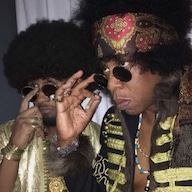 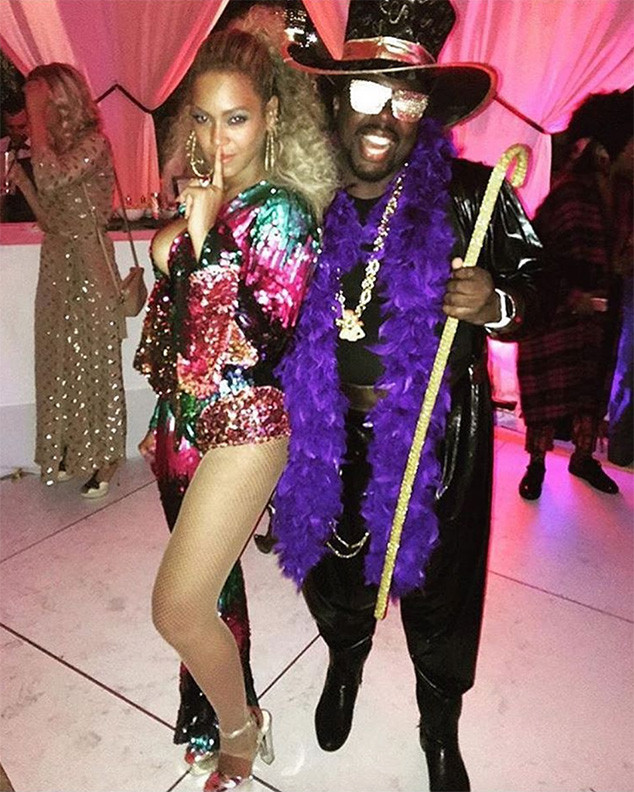 Hours before the event, Live Nation and Parkwood Entertainment announced that Beyoncé had to postpone her Sept. 7 concert in East Rutherford, N.J. "As a result of strict doctor's orders for vocal rest," the star's performance at MetLife Stadium has been postponed until Oct. 7.

Beyoncé has not publicly addressed the postponement.

Earlier that day, the singer thanked her fans for the outpouring of warm birthday wishes. "I just want to say thank you to everyone for all the beautiful and thoughtful birthday wishes," she wrote on Instagram. "I am so fortunate to have the love and support of my family, my friends, and my hive. We've grown up together and you guys continue to inspire and motivate me everyday. I'm so grateful for every challenge, every smile, every tear, every discovery, every sacrifice, every triumph, every stretch mark, every kiss, every scar. I strive to make you proud." 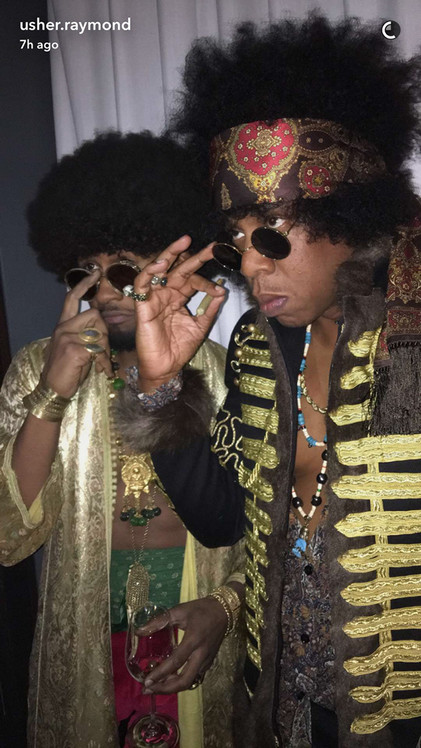 On Sunday, Beyoncé hit up the Made in America Festival in Philadelphia. The "Sorry" singer watched the concert from the VIP section alongside Jay Z and Rowland; First Daughters Malia Obama and Sasha Obama also enjoyed the show nearby. "We are all going to be celebrating this festival and Beyoncé's birthday!" Rowland told E! News just hours before the headliners took the stage. "We are all going to be together," she added. "I'm getting ready to see her now!"

So, what did Rowland get Queen Bey for her birthday?

"Well, diamonds are a girl's best friend," she teased. "I got her diamonds!" 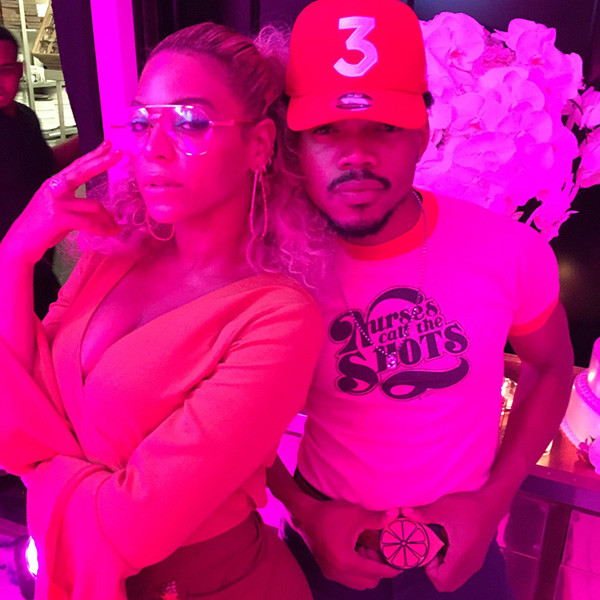 TAGS/ Beyoncé , Birthdays , Celebrities , Top Stories , wochit
GET POP CULTURED!
*Email entered incorrectly. Please try again.
By subscribing to our newsletter you agree to the Privacy Policy and Terms of Use
Daily
Weekly