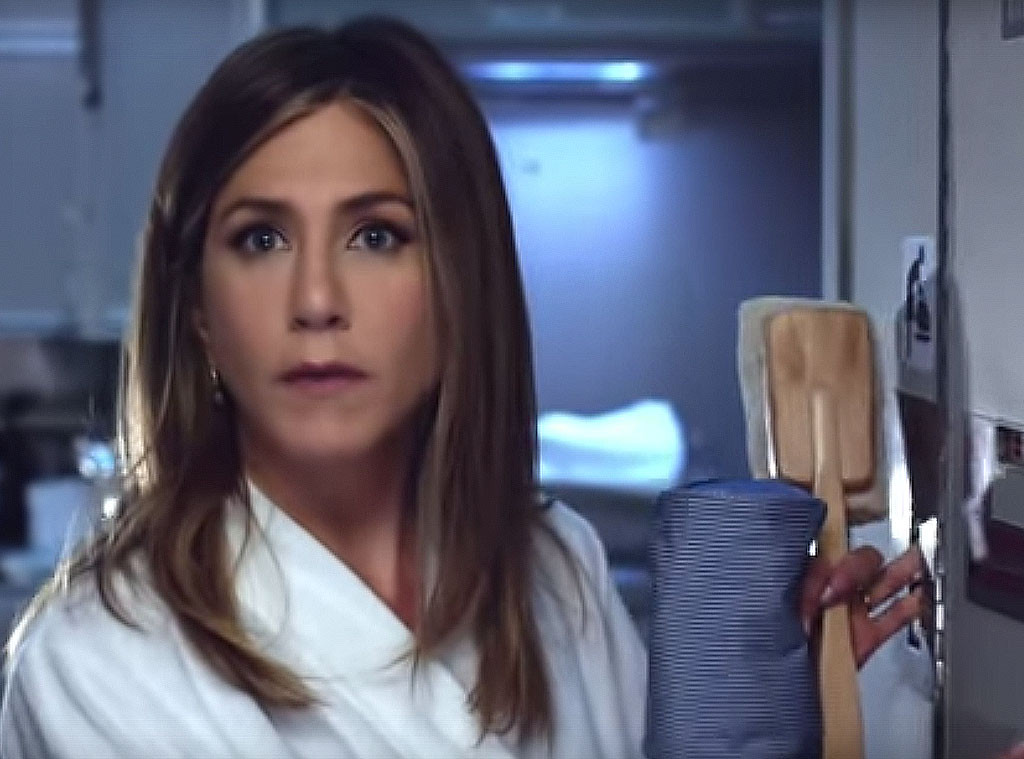 Even celebrities have to pay the bills!

Everybody is familiar with odd jobs. We've all done them—we've walked dogs, mowed lawns, and baby-sat children we never should have been entrusted with. Celebrities are just the same...in fact, they may need the extra pocket money even more than we do, what with their expenses like private jets and glam squads.

That said, when celebrities take on extracurricular gigs they're of quite a different variety than your run-of-the-mill bartending job. Yes, we're here to discuss random international commercials. Thanks to the magic of the Internet, there exists a dark underbelly of celebrity endorsements that normally would never be seen by the American eye, and we're going to blow them all out in the open. 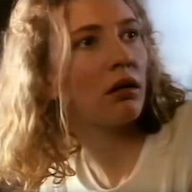 We'll start with this week's big reveal that Scarlett Johanssonis starring in a shampoo commercial that's about to be released in Japan. At first glance, the pairing makes sense: ScarJo has great hair; people all over the world want great hair. But where this fails is in the execution: She stars in the commercial alongside a 3-D hologram. Whose name is Hatsune Miku, and is made of sound and light. The two of them promote Lux (the shampoo) by strolling down a Paris street and offering encouraging words of advice. What more could you want in a commercial?

But Scarlett isn't the first celeb to sign up for one of these side-gigs. Wayyy back in the day, Arnold Schwarzenegger lent his face to an energy drink. The resulting commercial was...the kind of thing you come up with after you drink approximately 11 energy drinks.

In 1999, Britney Spearsdecided to help the Japanese brand Mikakuto sell gummy candies. She did so by flying on a cartoon private jet (yes, while she is a real, live woman). She danced, she lounged around on candy-colored furry furniture, she wore parachute pants. Oh, and of course she ate gummies.

It seems that being a musical diva princess and starring in creepy commercials go hand-in-hand, because Beyoncé has a semi-secret one under her belt, too. Of course, Queen B isn't going to find herself hawking your everyday gas station candy; she's selling crystal water. Is that water made of crystals? We'd like to think so.

Then there was the time in the late '90s that Ben Stiller sold knock-off Smirnoff Ice:

Or this George Clooney commercial for a Spanish clothing designer that featured him riding a bike with his feet:

And finally, one must mention the queen of international commercials, Jennifer Aniston. We're all familiar with her hawking of face lotion and Smart Water here in the States, but she's building herself quite an international resumé. We're partial to this Dutch Heineken commercial which required her to speak not one single Dutch word. It's genius.

Last but not least, it's time to pay homage to her Emirates A380 commercial. It caught her some heat for being slightly out of touch, and while we understand that certainly most people in the world don't expect to see a shower or a bar on a plane, we have a bit of a soft spot for this, well, spot. After all, hasn't Jen worked hard in her life? If anybody deserves to have a nightmare about flying a non-luxury plane, it's her. 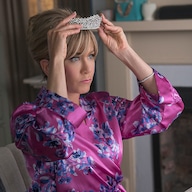 TAGS/ Commercials , Celebrities , Top Stories , E! Loves
GET POP CULTURED!
*Email entered incorrectly. Please try again.
By subscribing to our newsletter you agree to the Privacy Policy and Terms of Use
Daily
Weekly