Hailey Baldwin Reveals Her Celebrity Crush... and It's Not Justin Bieber 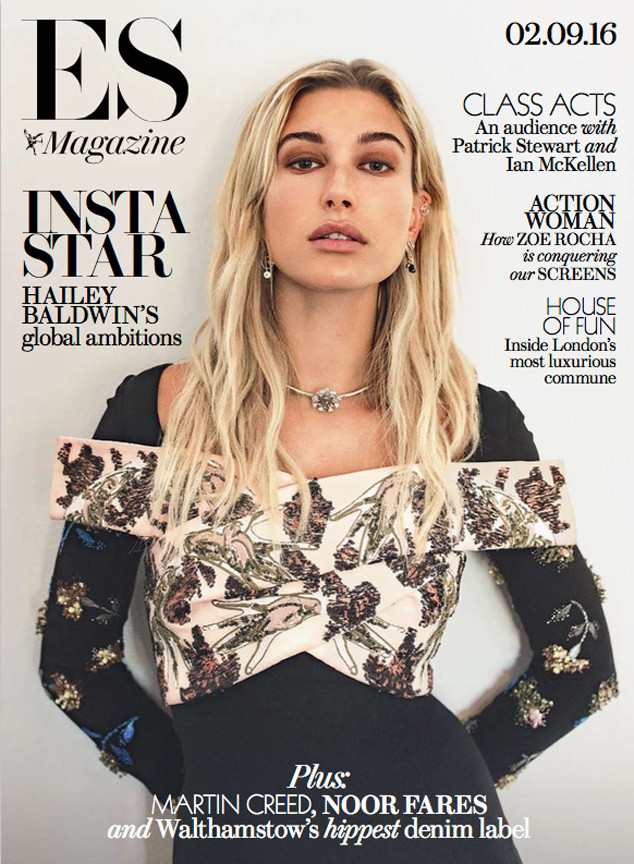 Justin Bieber isn't the only celeb Hailey Bieber's had her eye on.

Dishing to ES Magazine on all things fame, the 19-year-old model couldn't help but gush about one chart-topping singer she'd love to get to know. "I am obsessed with John Mayer," Hailey admits to the mag, adding,"I love him. I just think he's so talented. I have his documentary in my iTunes. I watch it all the time. I know [his 2006 album] Continuum start to finish, every word."

Don't we all, though? But the one thing that separates people like us from people like Baldwin is that she's actually been able to meet Mayer. Lifestyles of the rich and the famous, after all.

Hailey explains, "I was at dinner with Hailee Steinfeld at The Nice Guy—which is so bouji and sceney, but they have a phenomenal kale salad—and he pulled Hailee aside to say he'd heard her song and thought her lyrics were awesome. I was digging my nails into her arm, like, ‘Oh my goodness, John Mayer told you your music is great?' I was tripping!"

Hailey Baldwin Takes the E!Q in 42

Perhaps the reason Hailey still gets star struck is that her famous father, actor Stephen Baldwin, kept her mostly out of the spotlight growing up. This, she says, is how she'll raise her own children: "When I have kids, they will not grow up around all this. It's so easy to become spoiled and pretentious and to have the wrong attitude. You have money and access to things the average person doesn't, and you're constantly surrounded by people trying to kiss your ass."

But with numerous editorial photo spreads and fashion campaigns under her belt, Baldwin has already endured many of the negative aspects that come with celebrity status.

"This generation has a lot of eyes on them," she admits, referring to skyrocketing to fame in the age of Instagram. "Everybody my age struggles with insecurities, so take that and multiply it by seven million people. There are people much older than me saying horrible things, who have no business paying attention to what a 19-year-old does. It's not the best feeling in the world. But it comes with the job, so you just have to accept it and move on." 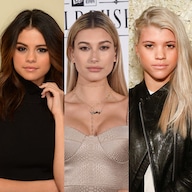 Speaking of moving on, especially from the drama that followed her romantic fling with the Biebs, Baldwin is looking forward to focusing solely on her career.

"I'm not dating anybody right now," Hailey admits. "It's not on the cards for me. I'm just trying to handle myself, this lifestyle, this job, the traveling. So the thought of having to be responsible for someone else's feelings? I don't know if I'd be able to."

Earlier this month, the famous teen was thought to have thrown shade at Justin and Sofia Richieafter sharing a cryptic message on social media, only to later set the record straight that "the only thing I 'weigh in on' is everyday life in general." On situations like this, and another incident where her fans took a Bible verse she shared out of context, Baldwin says, "I'm like, ‘This is literally straight out of the Bible, which was written 2,000 years ago.' It's not a shot at anybody, it's not a subliminal message, it's just because I want to share it with people." 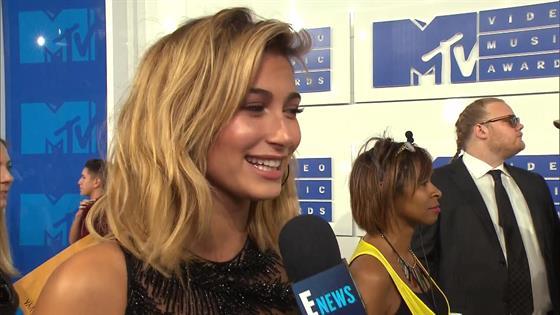 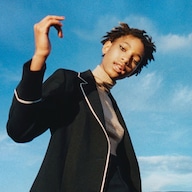