Dancing With the Stars Cast's First Impressions Revealed: Get the Scoop on Early Favorites and Which Pair Hasn't Even Met

Dust off your tapping shoes and bust out the blinged-out costumes because Dancing With the Stars is officially back.

For those who missed the big news, ABC officially announced the cast for season 23 as well as their professional partners Tuesday morning. And while the show premieres in less than two short weeks, some duos haven't even had time to meet in person.

"Vanilla Ice hasn't met his partner yet. He's meeting [Witney Carson] Friday at his home in Florida," a source shared with E! News. "He almost couldn't do it, but Dancing With the Stars wasn't an opportunity he wanted to pass up. He's really happy and excited. He has some dancing in his background but he hasn't really danced in years."

In the weeks ahead, the "Ice Ice Baby" rapper will also continue his "I Love the 90's" tour and the seventh season of The Vanilla Ice Project that films in Florida. Talk about multi-tasking.

Other contestants like Governor Rick Perry, Ryan Lochte, Amber Rose and Laurie Hernandez have been able to meet their professional partners. But that doesn't mean they have a huge advantage. 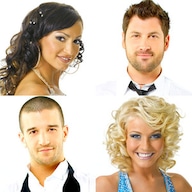 We Ranked Dancing With the Stars' Professional Dancers—All 41 of Them! 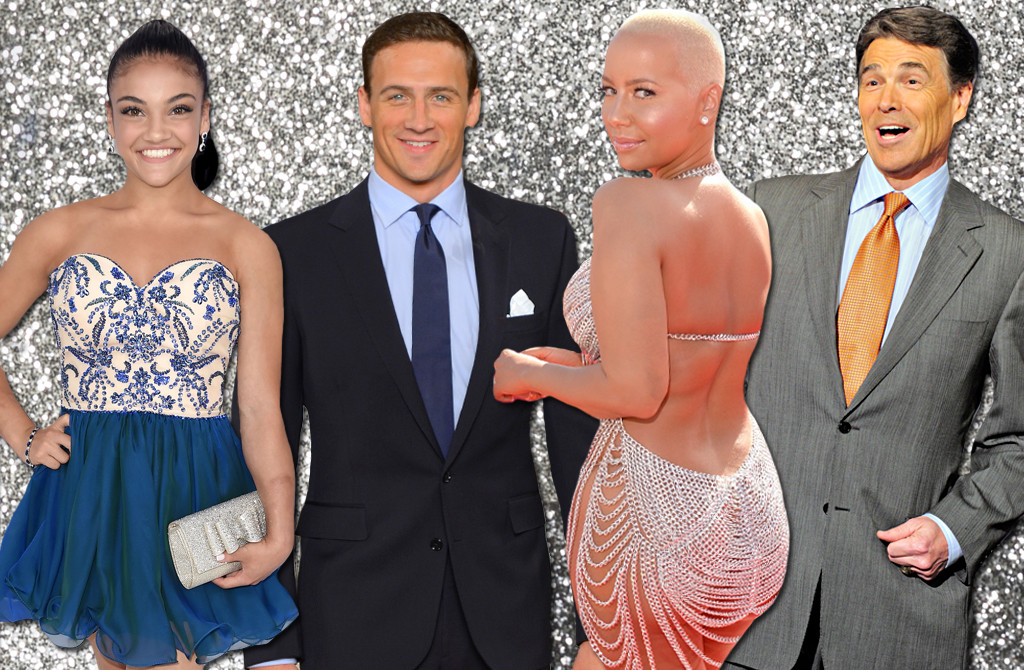 "[Rick's partner] Emma Slater didn't even know she was doing the show this season until about two weeks ago so they are brand-new partners," a source shared with E! News. The same could go for Ryan's partner Cheryl Burke who "kept the fact that she was returning really close to the vest. She didn't tell anyone."

And before Carrie Ann Inaba, Julianne Hough and the rest of the judging panel can start delivering scores from the ballroom, some people are already speculating as to who could become a favorite and walk away with a mirror ball trophy.

"Val Chmerkovskiy is psyched. The gymnasts always go far and he thinks they have a really good shot at winning. Plus, Laurie is way too young for people to make romantic assumptions about them, which always drives him crazy," an insider shared with E! News. "He hates being romantically linked to his partner. This will be more like his relationship with Zendaya. He had a great time with her." 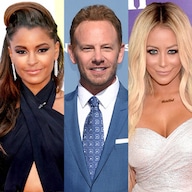 And let's not underestimate the TV veterans such as Marilu Henner. One source believes the actress and author will not disappoint on the dance floor with partner Derek Hough. After all, she does have some experience as a trained Broadway dancer.

"Marilu can dance!" the insider explained. "She's going to kill it no doubt. She's not a normal 64-year-old woman." 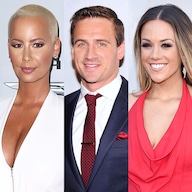 TAGS/ Dancing With The Stars , Reality TV , Top Stories , wochit
GET POP CULTURED!
*Email entered incorrectly. Please try again.
By subscribing to our newsletter you agree to the Privacy Policy and Terms of Use
Daily
Weekly