Rest Easy, Laverne Cox Is Returning to Orange Is the New Black for Season 5 While Making History on Doubt 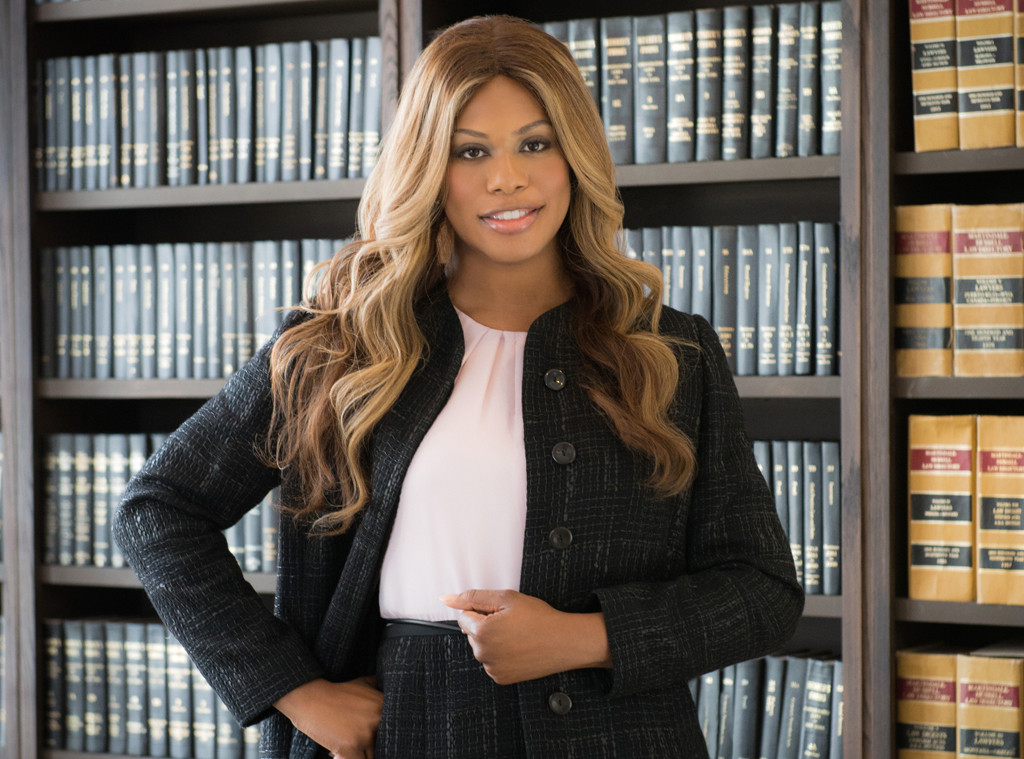 Laverne Cox is making history. The Emmy nominee is making history as the first transgender series regular on network TV on CBS's upcoming Doubt, starring in Fox's new version of Rocky Horror Picture Show and maintaining a presence on Orange Is the New Black.

"Oh god, that has been very tricky. We're trying to figure out when I get back to New York to shoot some more Orange. That's still a work in progress, but I'm so blessed that they really wanted to keep writing for Sophia over at Orange and that we have brilliant writers writing for Cameron here," she told reporters after Doubt's 2016 TCA Summer Press Tour. "It's just an embarrassment of riches and I'm really, really grateful to be a part of all these projects that I really, really love. To be doing work that I love."

While on the panel, Cox looked back at her time when she was a struggling actress, standing in housing court trying to fight an eviction notice. Fast forward to 2016 and here she is making history.

"I visualized it, I dreamed it. I think you have to begin to manifest things before they happen and so I dreamed about it and I worked towards this moment for a really long time. I've been really lucky. As [Oprah Winfrey] reminds us, ‘Luck is when preparation meets opportunity.' So maybe I'm just prepared," she said. 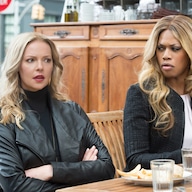 CBS Boss on Network's Lack of Diversity: We Need to Do Better

Her character on Doubt, attorney Cameron Wirth, is transgender, but that's not the only thing that defines her.

"Yes, Cameron is transgender, but that's just one aspect of who she is. I remember when I was reading the pilot I was like, ‘Why do they want me to audition for this?' I'm reading, ‘OK, she's a lawyer, oh this is really cool? Is she trans?' It wasn't really clear if she was trans or not until that one moment and then we moved on," she said. "That's what I kind of love…I love that yes she's trans, it's not a secret, but she's so much more than that, she's really good at what she does. She fights like hell for her clients, she believes in what she's doing and that's really great. She's about more than being trans."

Still, there's pressure to being such a landmark character on TV, especially on a network like CBS which has been plagued with criticism over the lack of diversity amongst their shows. 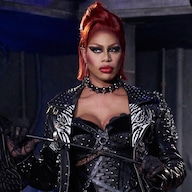 You Can Exhale, The Rocky Horror Picture Show Remake Has Tim Curry's Blessing 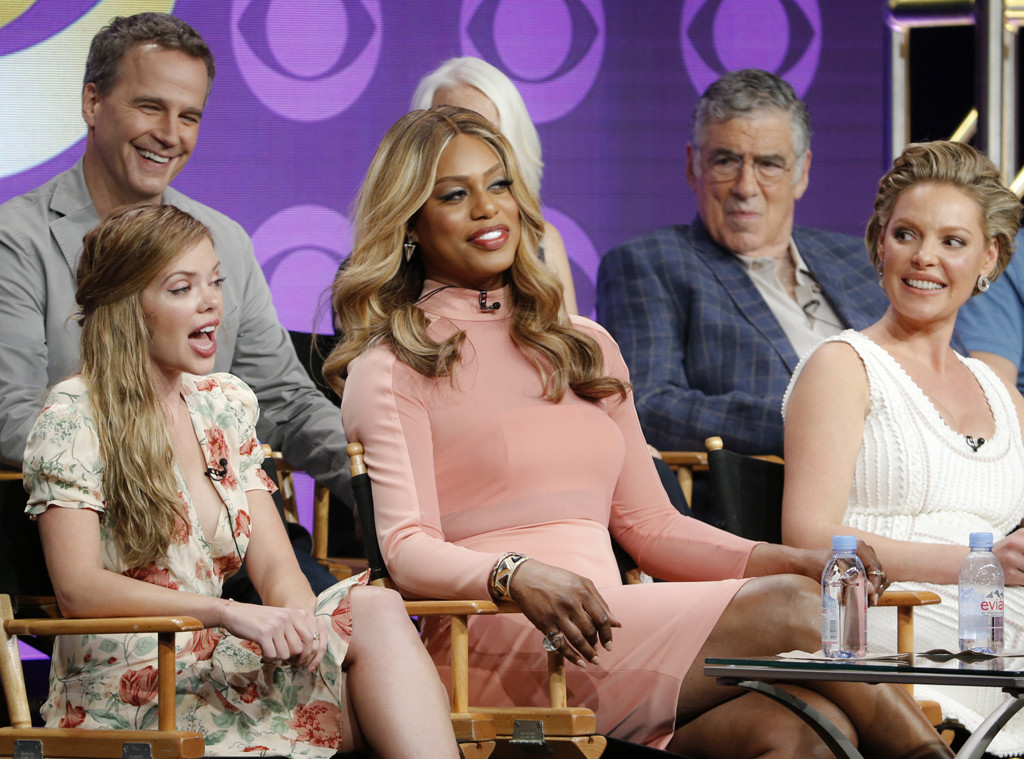 "I'm a doctor and a lawyer in one year…It's really wonderful. I get to show all these different sides and who I am and my talent. Yeah, I'm trans, but before I knew I was trans I was a performer. I started dancing from when I could walk. I've been performing my whole life, so just getting to do what I love doing most is so amazing. I'm reminding myself, even if though there's pressure and there's stress and people are really mean online that I love doing this. I have to stay connected to the love," she said.

Yes, there's online hate, but she has a special way to deal with it.

"It's tricky for me because I like to interact with my fans. I like to like things on Facebook and I like to see what they're saying. When I see something negative I stop reading…and then I breathe deeply and then I say, ‘Laverne you are worthy because simply you're a child of god and you are here for something bigger than what these people are saying about you. You are here for something big,' and that's what I have to stay connected to. That comes with territory," she said. "I've also been saying to myself lately, the crazier the things they say about me, that means I must be really successful. The crazier it gets, and it gets pretty crazy, then that means maybe I'm successful, so that's good. There's always going to be haters, it comes with the turf."

And regarding the diversity problems and CBS boss Glenn Geller's remarks at the start of CBS's TCA day... 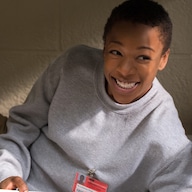 "What I can say is I'm on a show that's really diverse on CBS and I'm really grateful as a black, transgender woman to be on the No. 1 network in the country," she said. "I'm just really grateful to be a part of this show and to be making a little bit of history to be the first transgender series regular on primetime network show. I think the diversity issue in Hollywood is a conversation we need to continue to have and we can definitely always do better because that's just the nature of this world we live in, but I'm really grateful. I think our show is a shining star on network television."

Doubt will premiere on CBS midseason. 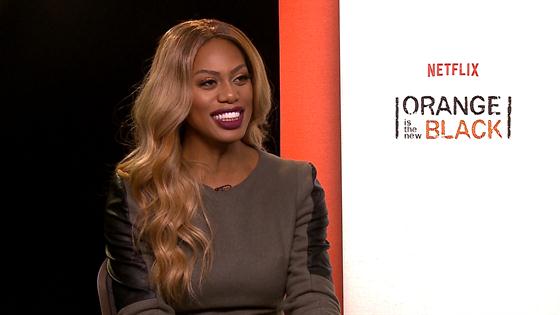 TAGS/ Laverne Cox , Orange Is The New Black , TV , Top Stories , LGBTQ
GET POP CULTURED!
*Email entered incorrectly. Please try again.
By subscribing to our newsletter you agree to the Privacy Policy and Terms of Use
Daily
Weekly